It really depends on whether you want Ireland to remain “Irish”, do you enforce assimilation to retain the Irish culture.

Or do you allow and encourage immigrants to maintain their cultures and beliefs thus risking an eventual cultural replacement or conflict.

Sorry chief. We’ve been colonized before. Turned out the colonizers were the hateful bigots. It’s really no different this time - We still have the shoneens telling us that outsiders are good for us. So that’s unchanged.

Who are you? Gordon Brown?

Limit numbers or halt migration until housing is sorted at least. It is either an emergency/crisis or it’s isn’t.

There also needs to be a debate on the Ireland we want our children/the next generations to inherit. Do we want them all in apartments or townhouses at the cost of two incomes? Etc etc

See that ship over there?

For what it’s worth I think migration into Ireland over the past 20 years, from a social aspect has been overwhelmingly positive.

But we should not ignore the economic impacts and other social aspects that follow (increased renting lower home ownership etc). Nor is it the fault of the migrants. We clearly have policy error after policy error. Deliberate error, 'a floor in the market ’ springs to mind. Not just our government either, the ECB and US Fed play parts too.

Do we want to become a minority or a fraction of the population in Dublin or even in some suburban areas. But that’s a secondary debate to the standard of living debate which is in turn secondary to the immediate housing crisis. All debates can run in parallel and are of course connected. What is missing is a debate on wages. Wages increased on average 10% a year each year during the 1980s. Even with higher unemployment. When you entirely open the labour market you lose almost all bargaining power.

Of course those profiting the most want to shout racist and focus on that in order to shut any debate down and continuing gouging everyone with rising rents & house prices while keeping a lid on wages.

And it’s happening across the entire western world.

There have been positives, but it’s the rate at which it is happening. The infrastructure, housing, services etc. can’t absorb the increase in numbers.

This is even aside from the replacement issue, which is also a concern.

Plus many are not actually working or providing a net plus to the society or economy - they are stuck in direct provision, which has the double-edge of costing us a fortune, while still being shit conditions bound to breed resentment & reduce integration in those staying there,

As to the “stop immigration becasue we have a housing crisis” argument, as a newcomer here i’ve seen people from this thread say that we don’t have a housing crisis, just a supply of underused housing - which is true to a point. But you can’t have it both ways. Take the recent example of Galway, about 5 student appropriate accomodation options for rent in September but 100s of AirBnBs short term rentals. You tackle that issue, and you quickly free up massive stock with a resulting drop in rents which was evidenced at the outset of the pandemic. The fact it’s not being properly tackled is a mssive stain on FF/FG.

Agreed that house prices on the other hand rocketing in all western/developed countries alright, but some of the most obsence examples are Australia and NZ which you simply cannot blame on immigration.

Ireland has the abililty to create the infrasturcture to absorb large levels of immigration across the country and to potentially reenergise some rural communities if the Gov of the day had the ability to do it. The fact this country cannot look beyond Dublin and the massive issues resultng from this is down to policy, not immigration.

There appears from this thread to be a fairly clear underlying distinction as to what immigrants are somewhat welcome and those that are not.

Pointing and smirking at Britain right now is like telling a heroin addict that the withdrawal symptoms prove he should stay on the drugs.

And even if we introduced a quasi discriminatory “points based system like Australia” that just means you get middle class outsiders whose descendants misrule you in one generation time because they have no sense of your national character because they can’t shake their collectivist cultural roots - look at Gladys Berejiklian or Sajiv Javid.

The inexcusable thing is that other European countries have already got the data on how disastrous mass migration into a European welfare state is. This was Germany’s best selling non fiction book of the decade. It is completely comprehensive on the disaster.

We have the evidence this is wrong. But we continue with the disaster. 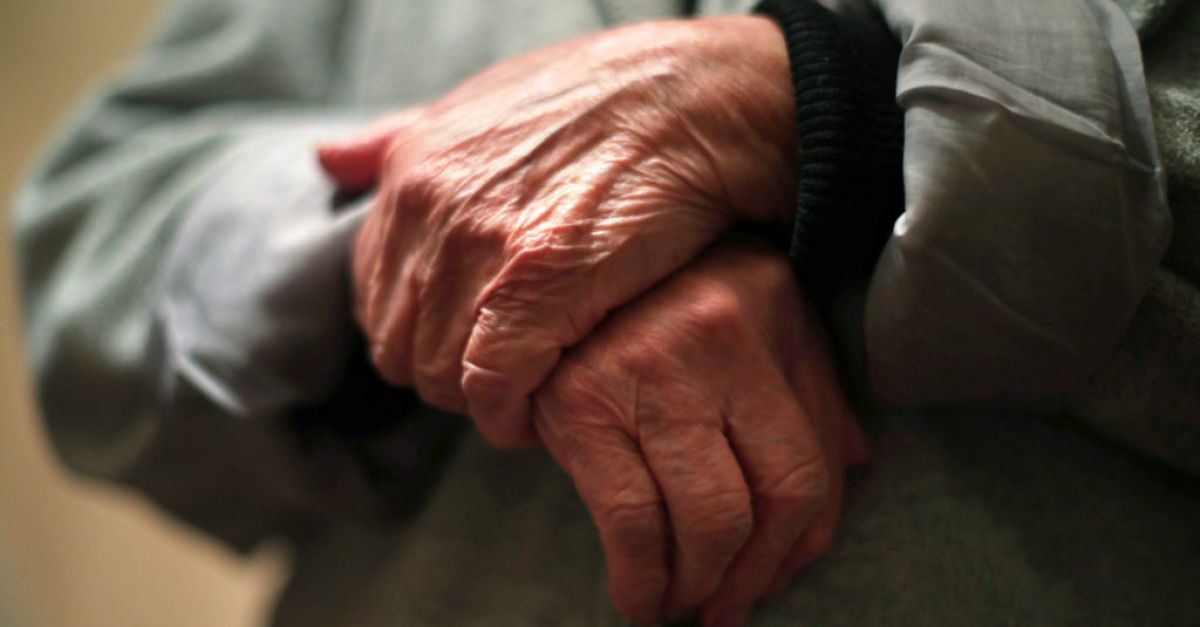 Minister for Social Protection Heather Humphreys submitted the report to the cabinet on Thursday.

Isn’t the population boost from migration supposed to solve the retirement problem?

I think the point is that this country clearly doesn’t function in any meaningful sense for a large percentage of its population, mainly those who fund the majority of services by way of taxation.

It works well for multi national corporations, for rent seeking landlords and professionals/entrepreneurs who benefit by way of the importation of cheaper non-unionised labour. It also works for the youth of other nations who can come for a few years, double up in accommodation while making money before heading home and buying property or starting a business etc. It works well again for people who meet the criteria/tailor their lifestyles to allow them access state services across the board, as well as for the many state funded service providers for whom such people are a cash cow to be milked.

However, it certainly isnt working for anyone under 40 who is seeking the modern equivalent of what Michael Davitt and others termed the 3 Fs during the land wars of the 19th century ie fixity of tenure, fair rent and free sale.

Re the UK, the evidence that it ‘isn’t working’ appears to be that the cohorts I’ve referred to above are on the back foot somewhat. However, it does appear to be working for those whose wages have risen and who’s rents have decreased.

U.K. wage growth hit a record as companies posted more than 1 million new job vacancies for the first time in an unprecedented scramble for staff following the loosening of lockdown rules.

Average earnings in the three months through June surged a record 8.8% from a year earlier, the Office for National Statistics said Tuesday. While the figure partly reflects distortions created by the pandemic, underlying wage pressures are also gathering pace.

All in the eye of the beholder it seems….

Could you imagine RTE or the Irish Times running an article warning of the dangers of people from a different culture arriving into an area? And those new arrivals threatening the existence of the long term inhabitants?

You don’t need to…

Why the housing crisis poses a threat to the Gaeltacht

High house prices and strict planning laws in Gaeltacht regions are having a detrimental effect on the use of Irish as an everyday language, explains Conor McMorrow.

“There is certainly a problem with estates being built in Gaeltacht areas which attract in young families and a lot of children who are not Irish speakers going to the local schools,” said Donncha Ó hÉallaithe, a Gaeltacht community activist from Conamara.

"All in one bang, you could change the language of the community quite dramatically. And that’s something that has to be guarded against."

Well, it would delay it for a generation, unless you kick them out when they reach retirement age.

Well, he is kinda telling the truth after all. The Kalergi Plan seems to be moving along at swift pace in Ireland and the Western world.

Irish could be minority ethnic group here by 2050 - professor

Ireland's native population could be in a minority by the middle of this century, the president of Dublin City University (DCU…

Cant be prosperous, whatever that is, without going extinct

When the Irish achieve minority status in their own country, then the place belongs to the Irish.

That 2005 piece is behind a paywall, but is available via an archived link - https://archive.is/GvDTc

“Unpublished UK-based research, which he does not identify, has indicated that by 2050, Ireland’s population will consist of a multicultural and multiethnic mix in which the indigenous Irish will form a minority. He says this is based on some demographic projections which also suggest that people of Chinese origin may form the largest of the new ethnic groups.”

Sounds legit and completely accurate. You can barely get down the main street in Sligo, Cavan, Tralee, Wicklow etc. for want of the invasion of Chinese lads. Has he followed that up in the 16 years since with revised predictions based upon more “unpublished UK-based research”? Perhaps wait for the 2022 Irish census to tell a more evidenced based story.

That clip is going viral no?