So Roderick is promising to "integrate people from day 1". Looks like the world and his wife will be rushing to take up Roderick's invitation.

The bow-and-arrow murder of five people in the small Norwegian city of Kongsberg this week was particularly chilling for the primitive choice of weapon. And police are now saying the attack Wednesday night is likely to be labeled an act of terrorism.

Still, even though the suspect is a Danish-born convert to Islam, police are still determining the motive. Espen Andersen Bråthen, a 37-year-old Danish national, is previously known to the police, both for reports of radicalization, as well as erratic behavior unrelated to religion.

Irish leasing firms under pressure over alleged use of aircraft to traffic...

This story has everything

New to the Parish: Hayder Jaafar, originally from Iraq, arrived in Ireland in 2018

I heard tonight that every single Afghan in Ireland was contacted by the government recently and asked if they know up to four families back home who wish to be settled here. This was directly from a (very westernised) Afghan woman I know who thought it was just as nuts as I did.

It would be crazy but it could be true, the people behind this stuff are total idiots. They will ignore anything that doesn’t support their cause

There was a failed terrorist attack in Liverpool on Sunday and in October an MP in London was murdered, of course the Irish media do their best to ignore these stories, so right thinking people may never hear about it

The Regime actively seek refugees. This is not a new thing. Imagine if every transaction of the last 5-10 years was on a public register.

Actively, putting time and resources in scouring the world to find more and more refugees to come here and subsidise costs. Civil servants when not busy reading their daily disinfo digest are tasked with such activities. It has quotas to fill. International agreements and treaties to uphold.

Something that will surprise no one! 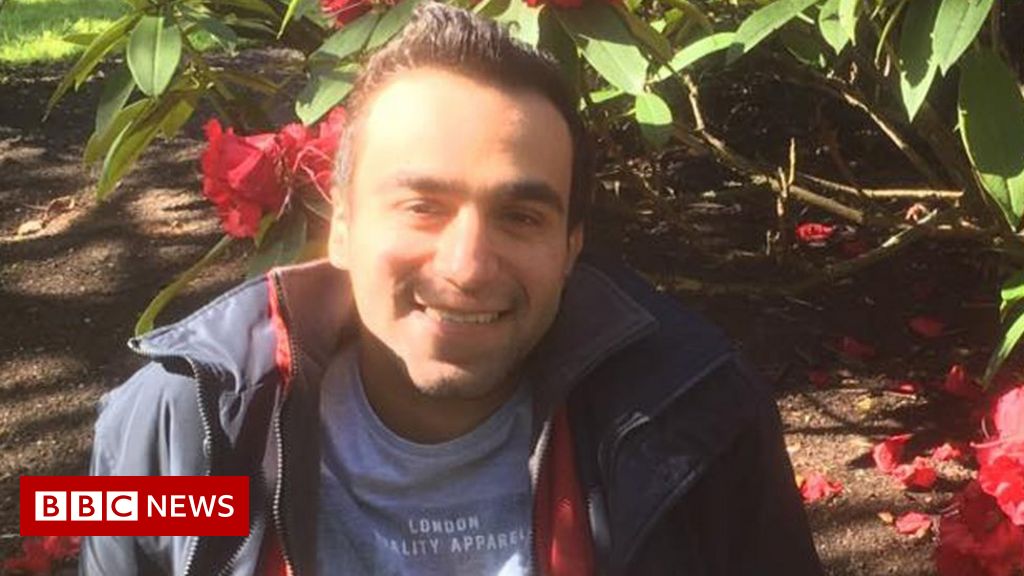 BBC News correspondent Ed Thomas said Al Swealmeen was a refugee from Syria who was befriended and supported by Malcolm and Elizabeth Hitchcott, who knew him as Enzo, when he arrived in the UK.
Mrs Hitchcott said she and her husband were “just so sad” and were “very shocked” by his death.
“We just loved him, he was a lovely guy,” she added.

I see the BBC wheeled out the mental health issues. Funny how such a specific kind of mental illness is tied to these refugee types and all in recent times

More than 600 migrants reach Italy by sea from north Africa

More than 600 migrants, many of them Egyptians, arrived in southern Italy over the past 24 hours, officials said on Sunday, defying stormy winter seas in search of a better life in Europe. 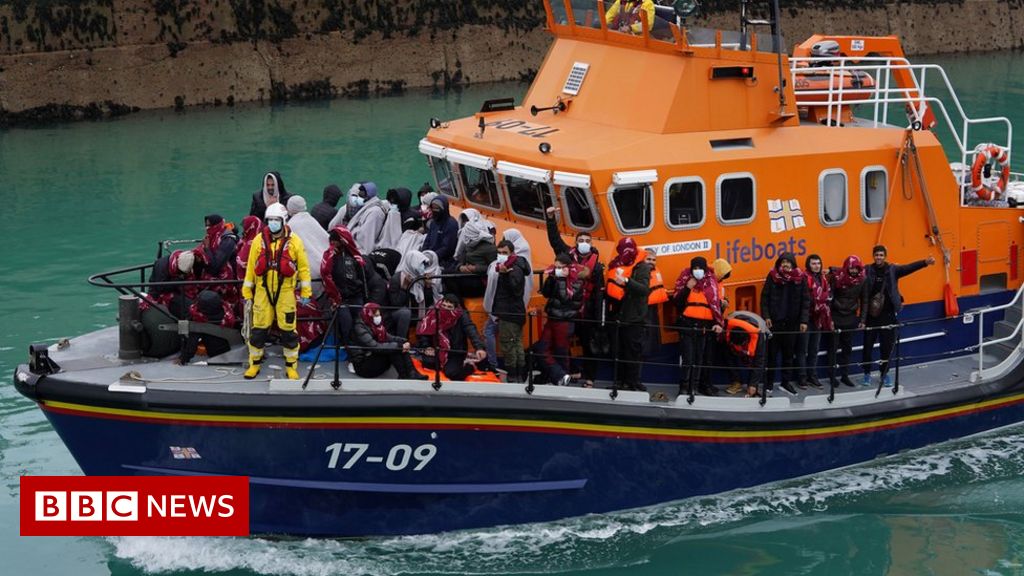 A record number reached the UK by boat on Thursday, as mild weather made the journey less perilous. 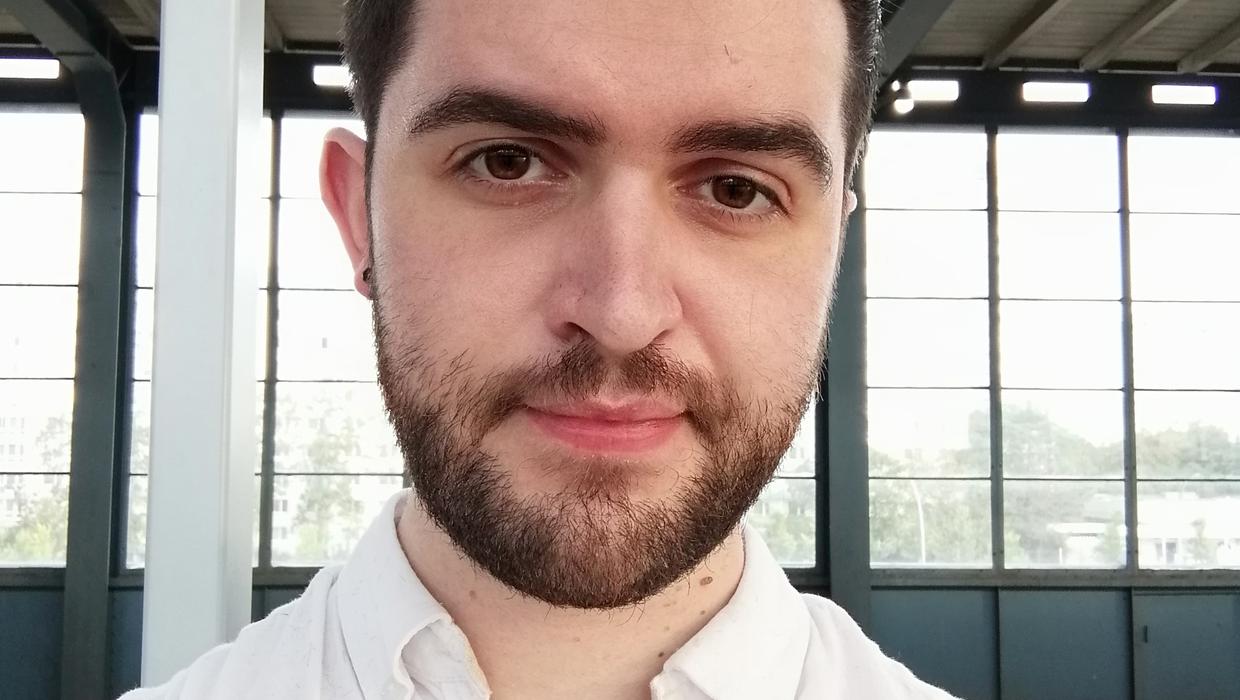 Emigration: the next generation already has their bags packed

It’s a mild autumnal day in Berlin, and 27-year-old Corkman Adrian McCarthy is working remotely for a fintech company from his large shared apartment. His studio-sized room, a 10-minute train journey from the city centre, costs him €550 a month –...

Naturally enough, these lockdowns, scare tactics, high cost of living and increased automation will force young Irish to get out again.

Older Irish will complain about dropping them to the airport and Zoom calls from Dubai on Christmas day, but unless there is a root and branch reform of the country and how it makes its living, if we keep doing the same thing, we can’t expect different results.

Yet the Government is importing, housing and the employing the rest of the world at an ever increasing rate of knots, while subsidising the operation. It is amazing how they have hidden it for so long, but since 3.6 million people lined up twice for the kill shot, all bets are off. Ireland, the living abortion continues, though having survived this many abortions attempt, is this the final one?

It couldn’t be happen here…!
Could it?

A violent African is no surprise. The surprise is they didn’t describe him as “a man from Cork” or a “Corkman” 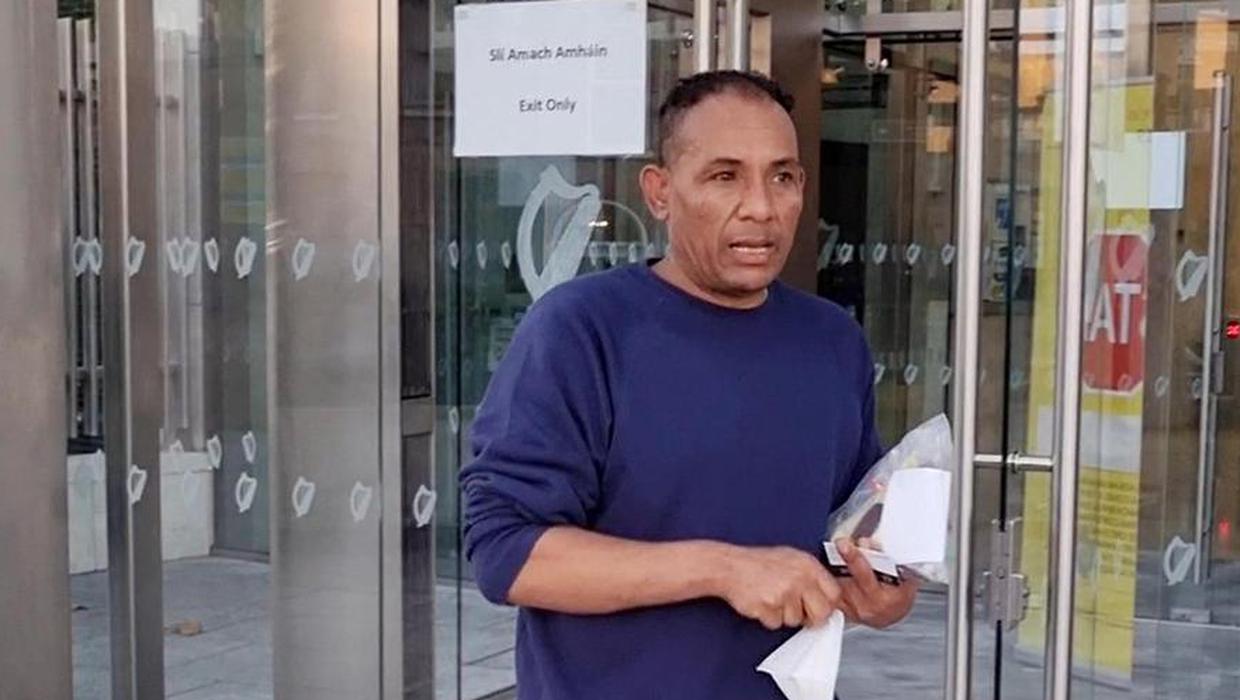 A MAN used “extreme” violence to beat his girlfriend, leaving her with a brain bleed and serious facial injuries, it is alleged.

This is likely paywalled for Ireland but this is the reason for the rush to reopen Australia (may not have looked like Australia was rushing from the outside but at federal level there was and is alot of pressure on states to open, including removal of covid related support payments etc) 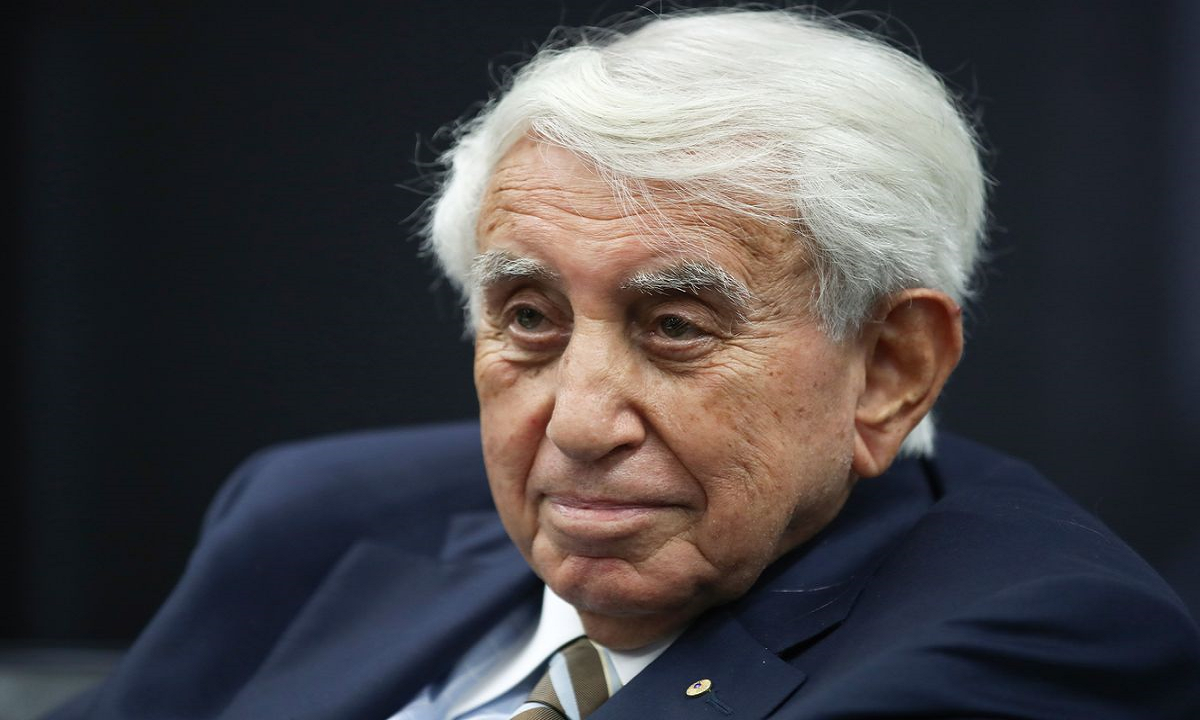 “We are working on a figure of 200,000, it may well be more than that but we will be actively looking to bring as many people into Australia as soon as we possibly can” – Karen Andrews, 22 November 2021.

Multi-billionaire apartment developer, ‘Highrise’ Harry Triguboff, is in full celebration mode as he looks to flog 11,000 units to “Chinese and Indians and other Asians” :

The property tycoon is building thousands of units across Sydney’s suburbs and has just commenced construction of a further 630 luxury apartments on Queensland’s Gold Coast.

“We still have 11,000 units to commence… The majority of our buyers are Chinese and Indians and other Asians”…

“So, the market immediately improved (with the government’s announcement). These buyers will live in the big cities which have suffered the most from the Covid virus”…

Mr Triguboff’s Meriton Apartments are now building “a lot more units because the NSW Planning Department realises at last that without development there is no progress.

“Our interest rates are low and if we continue to grow quickly, we will build even more.”

In January 2020, Andrews stated that it was time to move on from ideological battles over climate change, saying that it had robbed Australia of the time and energy needed to respond to the change. “Every second that we spend talking about whether or not the climate is changing is a second that we are not spending on looking at adaptation [and] mitigation strategies. … It really is time for everyone to move on and look at what we’re going to do.”[17]

I know this isnt a climate change thread but the migration debate is related. The western worlds population growth rates are stagnant, slowly growing at best and in many cases negative. This is great for the economy and also for standards of living. Would you prefer crush loaded cities or the lower density, more space, less traffic the previous generations had? It impacts everything from hospitals to schools to roads to public transport. Infrastructure cant keep up anywhere. Run to standstill.

Europe is talking about compulsory purchasing farm land to turn to woodland while boosting population through migration/refugees. Where does the food come from then? Oh yes thats right…the newly burnt amazon basin.

It would be too unbelievable for a story.

Where does the food come from then? Oh yes thats right…the newly burnt amazon basin.

The plan as far as far as I can tell is that we won’t be eating meat (well the rich will) insects will be on the menu.The Bugmen want us to eat bugs

Spotting any inconsistencies in the future plans won’t make much difference now, right thinking people will just ignore it, I don’t expect Greta to start calling for Europe to have a sane immigration policy anytime soon

Immigration also seems to be a type Velben good at this point, since the people at the top can insulate themselves from most of the downsides for a good while yet, by the time they see the big picture (or are able to admit they see it) it will be too late

Canada - the country that wants a population of 100 million…

Superb little summary. I see the author worked for Goldman Sachs and the Australian Treasury. He obviously gained his insights there.

The thing is that Australia is routinely held up by the British as a model of restraint when it comes to handling migration, where the likes of Priti Useless https://www.theguardian.com/politics/2021/nov/18/open-borders-in-eu-has-led-to-mass-migration-crisis-patel talk of an ‘Australian points based system’ as a sop to Brexit and conservative fears over the invasion of their country.