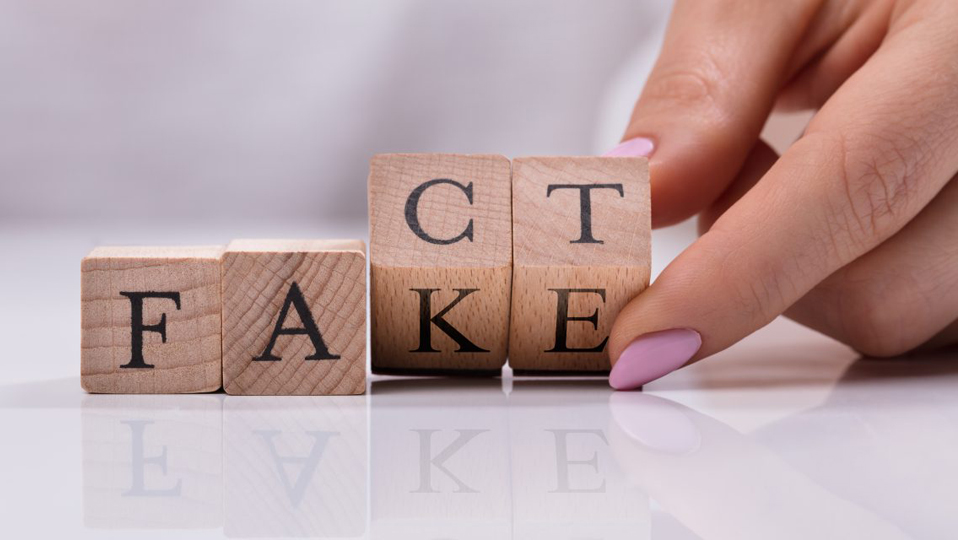 The Department of Justice misled journalists on number of illegal immigrants -...

Press briefings provided by the Department of Justice have included information which appears to be entirely false.

Most recently the Department put out a press release containing the following claim, “There is no reliable data on the number of undocumented persons in the State but studies suggest there could be up to 17,000 undocumented persons including up to 3,000 children.” That claim, that the figure of 17,000 is supported by multiple studies, has been repeated by a number of national media organisations. Some of those outlets have noted that the claim comes from the Department, but others, including the Irish Independent, have reported the claim as a statement of fact totally disconnected from the Department.

It appears that the claim made by the Department is not true, and that there have not been multiple studies that have estimated that there could be up to 17,000 undocumented persons in this country. The number comes entirely from an estimate put out by the Migrants Rights Council of Ireland (MRCI), an NGO which has been advocated for the adoption of an amnesty for years.

What a shambles of a country 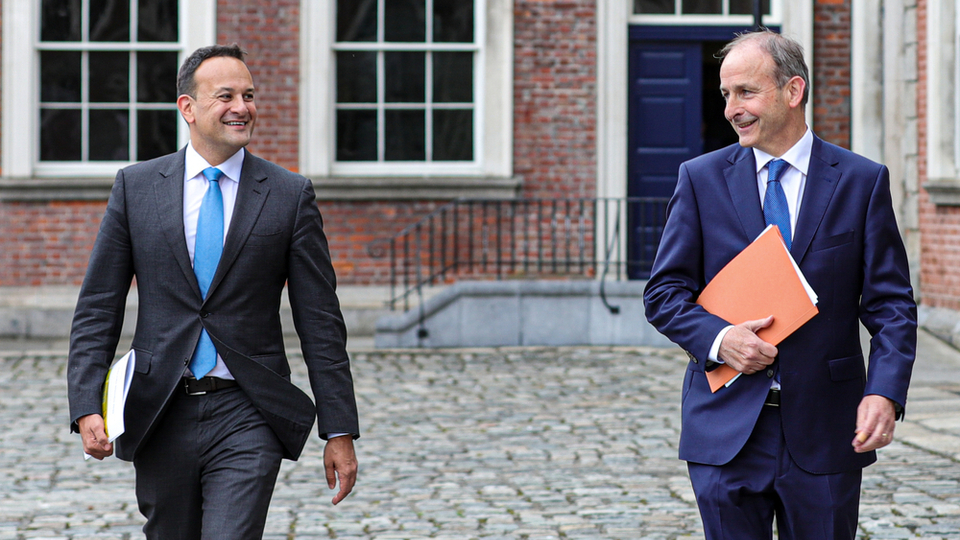 Amnesty Shock: Department has no official estimate of how many illegal...

The Government has claimed there are up to 17,000 illegal immigrants in Ireland, turns out that's just an estimate given to them by an NGO.

The Department of Justice told Gript that the figure was provided by the Migrant Rights Centre of Ireland (MRCI), an NGO which has been lobbying for an amnesty for illegal immigrants for years. Minister for Justice Helen McEntee herself told the Dail, in December of 2020, that the figure of 17,000 was provided to her by the MRCI.

It is unclear how the MRCI came to the figure of 17,000 as we were unable to locate any publicly available material which laid out the methodology the MRCI used. The MRCI told the Commission on the Future of Policing in Ireland, in January of 2018, that there were up to 26,000 undocumented adult migrants, and another 6,000 undocumented children, in Ireland.

It’s in the MRCI’s interest to downplay the numbers. I’d expect it be close to or over 100,000 given how rapidly the CSO are changing their population numbers.

Also, one point to note. The 17,000 quoted by the MRCI is separate to the 8,000 or so in Direct Provision, most of whom also qualify for this scheme (they are the main aim of the scheme in reality so as to satisfy the Greens and their election pledge of abolishing DP)

I’d say before scamdemic a working figure of 200,000 would be realistic.

100k in Ireland is significant, it’s the size of Limerick. I don’t think many people are aware of just how precarious Ireland is in population figures, this entire country could be destroyed relatively easily.

510 Afghans permitted to come to Ireland since August

Since August, the Irish Government has granted 510 Afghan citizens with visas or visa waivers to travel to Ireland as part of the Irish Refugee Protection Programme.

Why undocumented migrants should be given a legal right to stay

No doubt a very low estimate considering who it comes from

Roll that estimate back to 2016

Migrant Right Centre Ireland (MRCI) estimates that there are 20,000 and 26,000 undocumented migrants-including children and families-living and working in Ireland majority of whom have been here fo…

There has been a chronic mistreatment of workers in the country’s meat industry, according to unions

In relation to how undocumented should be defined: Any definition of undocumented used for the purposes of this scheme must include those in the Section 3 process and with deportation orders. Their exclusion could mean included in this scheme up to 6 ,000 people at risk of not being and at risk of further exploitation and denial of their fundamental rights at work .

ICTU submission for the recent changes. 6 thousand alone look like they have deportation orders. 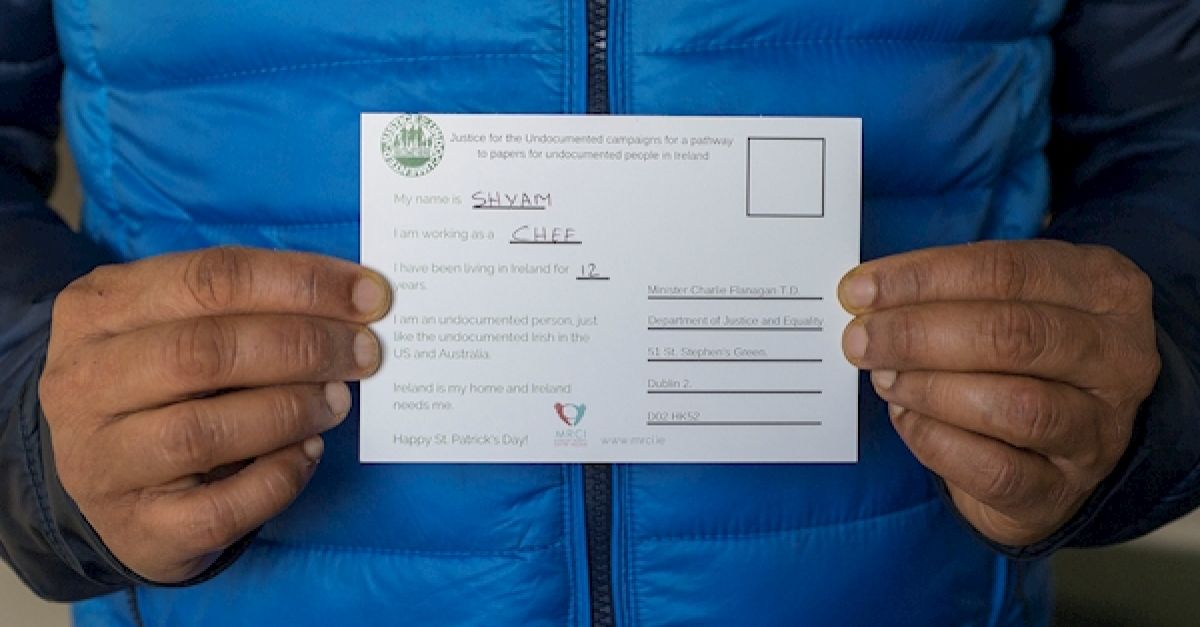 26 per cent of undocumented migrants not receiving minimum wage |...

27 per cent of those surveyed provide care to older people in private home settings, 17 per cent are working in cleaning and maintenance and 10 per cent work in childcare

Study prompts call for reforms to safeguard conditions of fishers from countries including the Philippines, Egypt, Ghana and Indonesia

Who would of thought endless migration and a labour market open to the world would be bad for pay and conditions. Nevermind the added burden on services and accommodation etc

In 2012 the estimate was 30 thousand undocumented…

. “These signatures show support from the Irish Public to find a solution for an estimated 30,000 undocumented men, women and children living in Ireland” said Edel McGinley of MRCI. 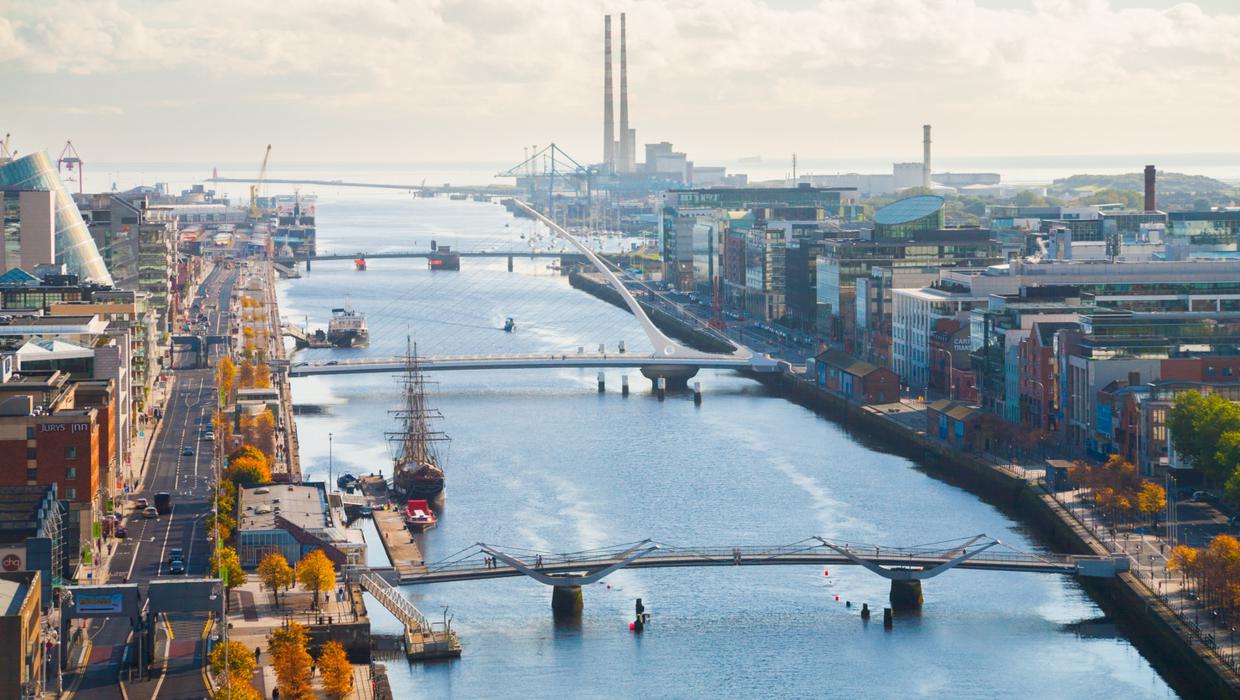 Not enough migrants arriving to keep pay down - Central Bank

THE number of people willing to move here to work is not going to hit levels seen during the last boom and will not keep wages down, economists at the Central Bank are forecasting.

Let’s not forget that Central Bank economists want to use migrants to keep pay down, as the cost of living, including shelter, ramps up year after year.
We were told that these same Central Banks have supreme responsibility to fight inflation with putting a higher price on money, but the country is bust and cannot afford higher interest rates.

Scheme to take effect from 2025 will not require document checks at Border, UK minister says 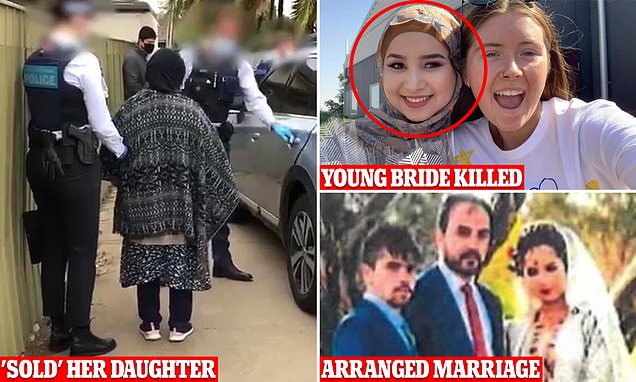 The mother of a young Afghan woman who was murdered by her older husband has faced court for the first time after being accused of orchestrating the marriage and receiving a payment of $15,000.

Mother is accused of selling her daughter, 21, for $15,000 to an Uber driver who wed her in a lavish Afghan ceremony in Australia before slitting her throat two months later when she refused to consummate the marriage

While many families gear up for Christmas with loved ones this year, some young workers on the NSW far south coast face the prospect of living in a tent for the summer holidays.

Crazy stuff, as they pursue getting 'as many in as quickly as possible ’

worth watching places that are far further along than Ireland is on this road: 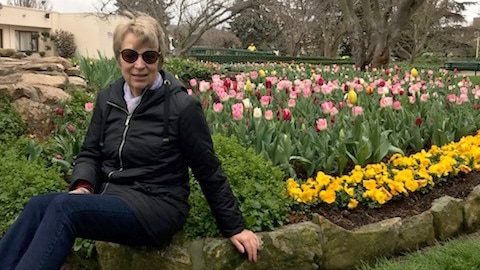 Rise of the 'grandchildless' generation sees elderly people grapple with a...

As more couples leave the decision to have children until later in life, or decide against having them at all, their parents are grappling with the prospect of missing out on the grandparent experience.


Australia:
Below replacement most of the time since 1979

Interesting. So the Catholic Church is involved in settling extreme muslims into Ireland and has allied itself with a lot of Trotskyite Anti-Christians

Within two weeks of the Taliban takeover in Afghanistan this summer, the Irish Refugee Council received 1,300 calls from members of the Irish Afghan community hoping to bring relatives here.

Refugee support organisations, Doras, Nasc, the Irish Refugee Council, Crosscare, and the Immigrant Council of Ireland have all welcomed news of the impending scheme.

But I really think he should read the headline and pause for a second !

With the population over 5 million now that means on average Ireland has added more than a waterford city every year for 21 years.

Or a fair bit more than a limerick every 2 years or a Cork city every 3 and a half years.
10 new limericks and 7 new cork cities.

Hows that for co2 emissions and sustainable living? Hows that for rents and house prices? Infrastructure and public transport, congestion etc

I never told my UCD classmates I lived in direct provision … They wouldn’t understand (irishtimes.com)
The Irish Times laughing at the Irish taxpayer at this stage.

There’s not one reason this woman should have been left in Ireland longer than 24 hours never mind still being here in the asylum process over 6 years later and getting a free education at 3rd level.

Good Herdsmen Managing Director John Purcell has called for meat factory workers to be treated better as the “wheels would not turn” without non-nationals, which the sector is heavily reliant on.

“If you see what the Arthur Guinness estate did back in the 1700s and 1800s, funding hospitals and schools for their employees — I think we need to go back to that,” he said.

“They’re really on their own when they come here with little or no support and I’m disappointed about that.”

Mr Purcell said that more attention needed to be paid to helping workers with accommodation and healthcare.

However, Mr Purcell warned that if action wasn’t taken to take better care of workers, it could lead to issues further down the line for the sector.

Another Gombeen who thinks it’s up to Government to take on more and more long term liabilities so his private enterprise can have a constant supply of cheap labour.

Privatise the profits but definitely socialise the losses.

Politely you could say they ‘bend the ear’ of Government and it’s part of the reason we are in the state we are in.