As is often the case, it’s a British news outlet that breeches the woke omerta and identifies the perp’s background. Islamic beheadings have arrived in small town Ireland…

Gardai suspect both Sligo victims were killed by the same man

Gardai believe the two men found murdered at separate locations in Sligo this week were killed by the same man who befriended them on Grindr, the gay dating app.Detectives are continuing to question a man in his 20s who was arrested in Sligo at...

Homophobic attack or kinky sex gone wrong, some homosexual men like to kill their partners, what colour is that on the flag ?

There was a similar case in the UK a while back

As is often the case, it’s a British news outlet that breeches the woke omerta and identifies the perp’s background. Islamic beheadings have arrived in small town Ireland…

Archived version you can read the full article:

he says the environment for LGBTQI+ people appears to have worsened since the “euphoria” that greeted passage of the marriage equality referendum in 2015.
“There was a sense after that we could be calm and relaxed in our identities.” In the months that followed, he agrees, gay couples were more open about embracing, kissing and showing affection in public. “But since Trump, Brexit and the rise of the far right, there has been a decline in that. 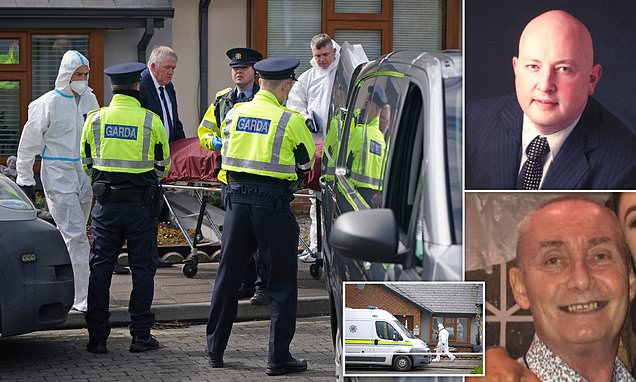 Gardai have launched two separate murder investigations following the violent deaths of Aidan Moffitt, 42, and Michael Snee, 58, in the town of Sligo on the west coast.

Ireland MSM won’t dream of mentioning his origin, its all well and good importing refugees from all corners but some of these people’s beliefs belong in the middle ages.

Aside for the fact that spooks running RTE out themselves everyday - I’m sure this piece written for all to understand in English for a change, will put a lot of minds at ease;

Many refugees have questions about how to access jobs, health benefits, transport and about how to travel to the EU and/or visit Ukraine with a letter of Temporary Protection.

Man charged with murders of two men in Co Sligo

A 22-year-old man has been charged with the murders of Aidan Moffitt and Michael Snee in Sligo.

Arrive by boat and collect your free one way ticket to Rwanda, 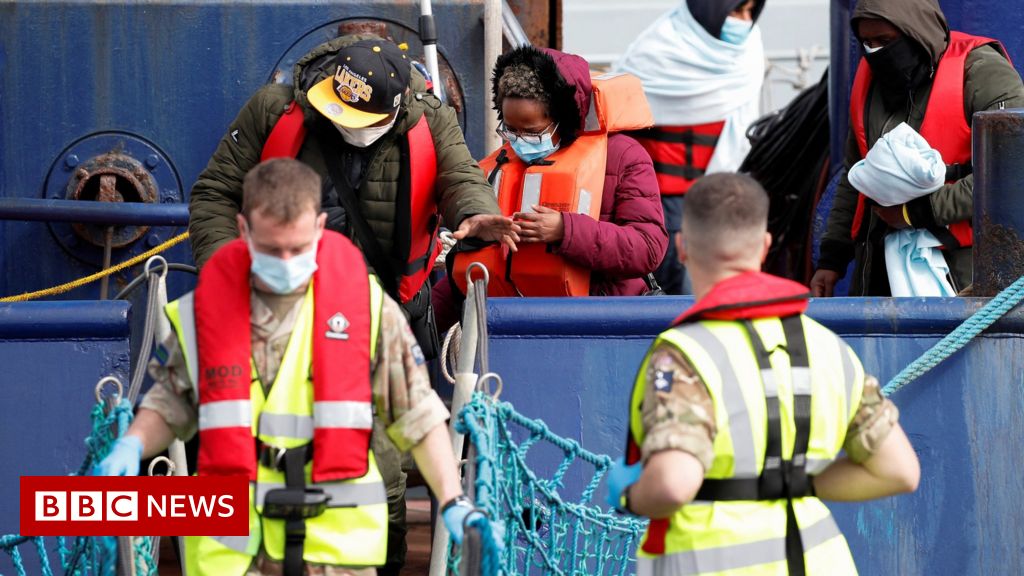 One-way ticket to Rwanda for some UK asylum seekers

Some of those arriving on small boats will be sent to the country as part of a £120m trial.

Moffitt had been beheaded, having sustained horrific injuries. His body was also mutilated. 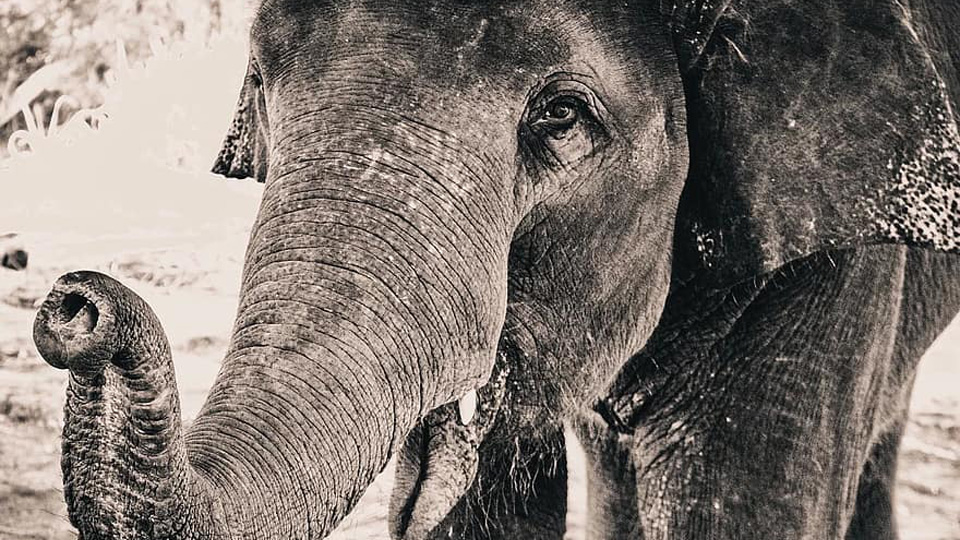 Addressing the immigration Elephant in the Room - Gript

This McGurk clown is annoying. Stop using tolerance for Grindr gangbangs a mark of societal advancement. We do not want Grindr gangbangs. What goes on in other people’s bedrooms actually does matter. Because they don’t “leave it in the bedroom” it informs their political agitation outside the bedroom. Does John McGurk think it’s coincidental the creepy looking guy joined FG?

And that raises another question: Given that we all agree, in this progressive country of ours, that homophobia and misogyny are awful – how much sense does an immigration system that appears to import both to one degree, or another, make?

Actually no, the issue is that Globohomo has redefined homophobia & misogyny so widely to be meaningless

No. Globohomo wants to crush us. It does not have a tolerance and acceptance of traditional, Christian Ireland

If these are the values we regard as vital and foundational, then it is not unreasonable to check whether those who wish to become part of our society share them. Or to prioritise immigration from countries and cultures with similar values to our own. Racism is a terrible evil.

Effectively advocates for Racism/Cultural Supremacy. Then says Racism is a terrible.

It is a fact that a middle aged member of Fine Gael left the pub after a few drinks in order to bugger a 22 year old refugee. Let’s say he was straight, the refugee was female, and the deed was done as he thought-the very same people waving rainbow flags tonight would consider him a sleazy scumbag…

It is a fact that a middle aged member of Fine Gael left the pub after a few drinks in order to bugger a 22 year old refugee. Let’s say he was straight, the refugee was female, and the deed was done as he thought-the very same people waving rainbow flags tonight would consider him a sleazy scumbag

They’d actually be campaigning for leniency and talking about trauma.

If a middle aged woman invited a 22 year old male stranger that she had met on tinder to her house for tea and ended up dead most people would…
Of course in Ireland common sense has been silenced and rte is of the opinion that they along with a number of ministers and other media outlets speak on behalf of the Irish people.

An Australian TikTok star has suffered burns to her face after three masked men allegedly threw an acid-like substance at her in Sydney’s CBD overnight.

“I had my glasses on, imagine if I didn’t have my glasses on,” she said.
“They threw black acid on my face in middle of Ramadan.”

Ah yes I knew yesterday was some kind of special day but couldn’t quite remember, the 16th day of Ramadan.

He has also unfortunately, at least in that article, overlooked the imminent recatorigising of crime and the subsequent punishment to be meted out, resulting in a crime against him, me and the granny next door to me being considered as somehow less of a crime, which should never obviously be considered as acceptable in any decent society. If you’re lurking give us a wave

It’s no use 'cos the Ukrainians don’t have enough money to get pissed in the bar.

What magic money tree do they expect this will come from? Taxpayers pockets again? Let the NGOs pay. Or the EU. They’re the ones that want them all here.