When governments invade their peoples mind/body/home/children.

The Hyper Omni Democide stage or is Meta-genocide a better lash at it?

This discussed on the telly y’day; anybody read?

" She inicated the Government will avoid, if possible,
forcing people or businesses to give up property or open their homes to Ukrainian refugees."

'No cap on refugees despite challenges' - minister

Ireland will not cap the number of refugees it accepts even as the Government admits it is facing a struggle to house arriving Ukrainians, the Minister for Justice said.

We have truly lost our minds. No other analysis required.

Daft rent total has gone sub 1K, not sure rental stock level have ever done so low, currently total rental stock is 898 properties, with a bit less than half that are houses available for rent.

“Asked if the Government would consider capping the number of arrivals, he said “we’re not looking at that right now, but it’s going to be very challenging, and we’ll see how this pans out.” Asked if he would rule out putting a cap on arrivals, he then said that was not under consideration “at all”.”

State not looking at capping number of refugees coming into Ireland, Martin says

Not looking “right now”, so perhaps some sense still knocking around?

" According to wikepidia Ukraine’s homicide rate is 6.2 per hundred thousand while Ireland is 0.7. Almost 9 times the rate. The government is refusing to do background checks on the people coming despite protests from their own citizens and the British government. Expect even more Irish people to be murdered this year and those of us who speak up against it to be shouted down. I hope reprisals are taken against the idiots behind this madness, strictly at the ballot box of course.

“You are going to cause a civil war…”: Macron’s response to Le Pen planning to ban Muslim headscarf in public 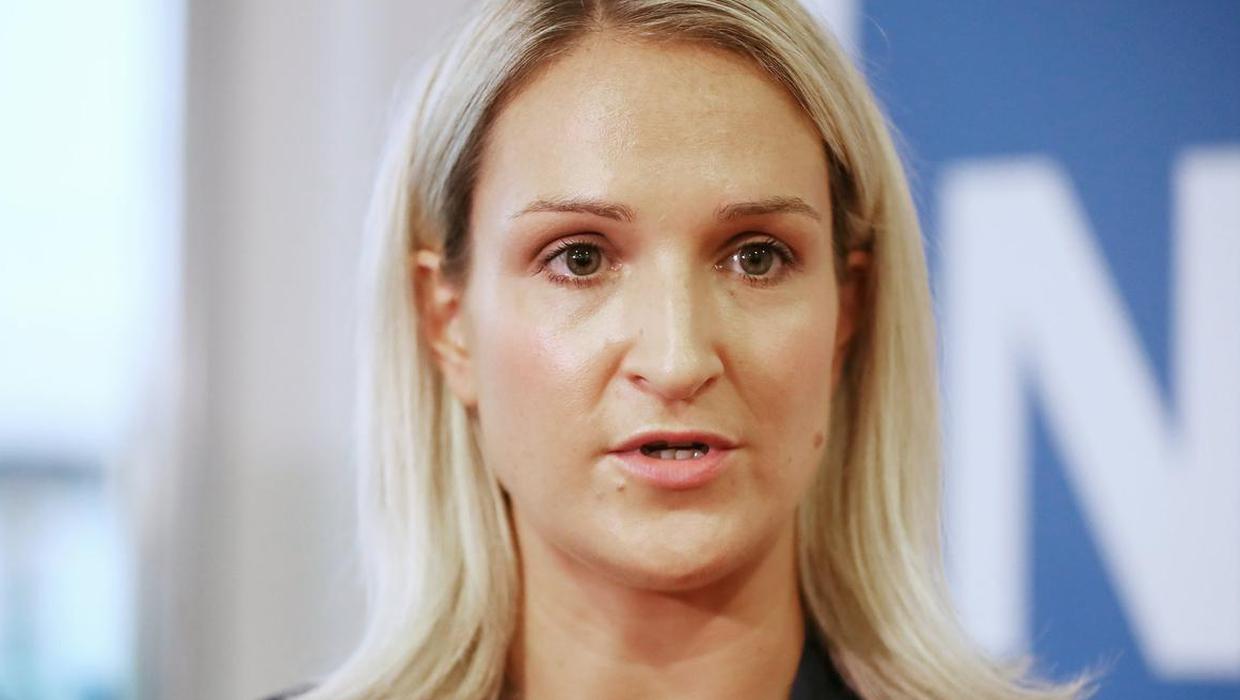 JUSTICE Minister Helen McEntee is rethinking her offer of accommodation to a Ukrainian refugee.

“Thus, in the nation of Egypt—where more than ten million Christians, its most indigenous inhabitants, live— al-Masry al-Youm wants to make clear that they, the “infidels,” must also be prevented (by good Muslim grocers) from acquiring food in the daylight hours. (So much for the (Christian) idea that it is only for those who have faith to make sacrifices for their faith.)”

Most of those before the courts for this kind of activity appear to be foreign nationals - no? Some more Romanian cultural enrichment… 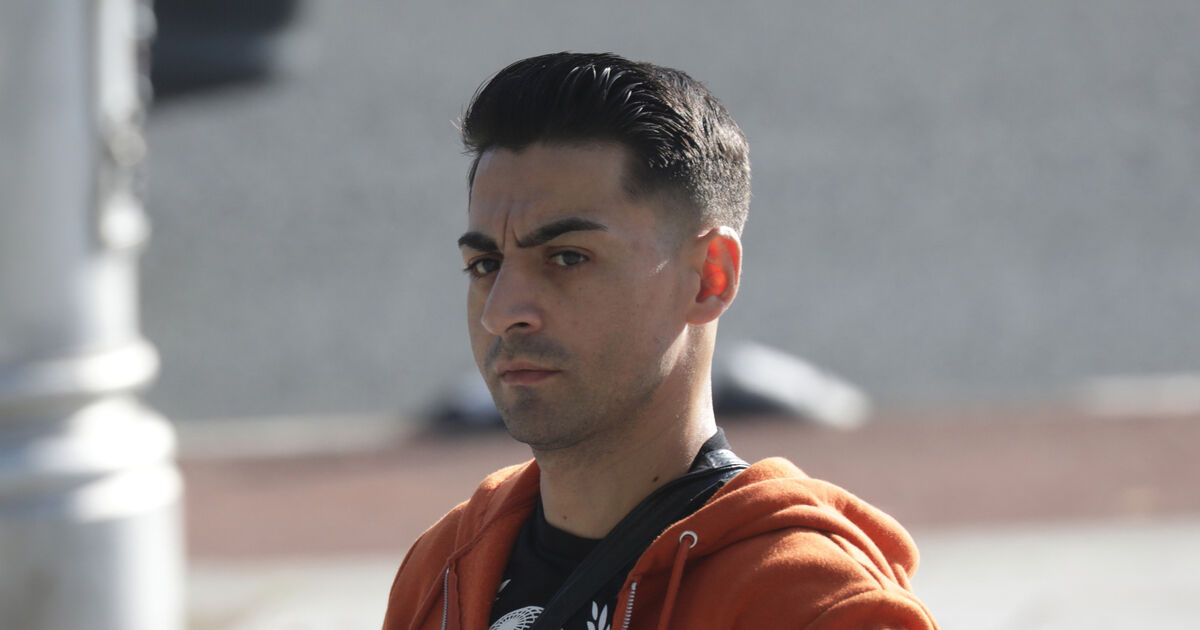 Man charged with groping shop worker in toilets while 'in the act of...

Ianos Carolea, 36, of The Hermitage, Balgriffin, Dublin 13, appeared before Judge Bryan Smyth at Dublin District Court. The incident allegedly occurred in a store’s toilets in one of the main shopping quarters of Dublin city centre’s north side on a date last September. 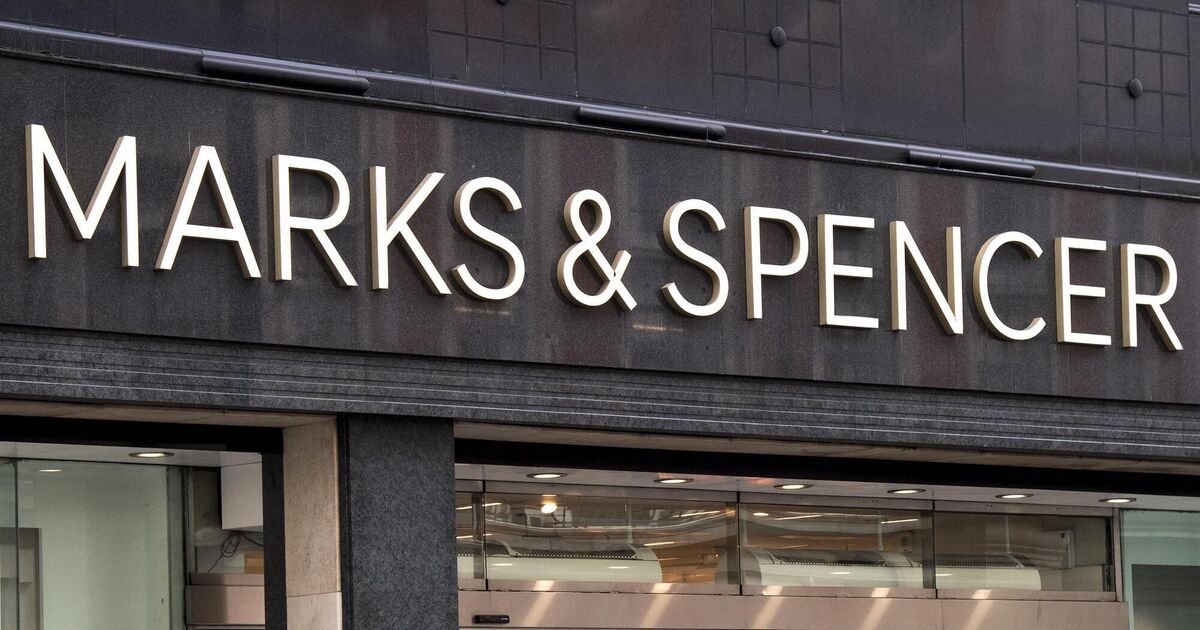 When the defence solicitor argued it involved consenting individuals, the judge replied: “What about the public shopping in Marks & Spencer... and they are confronted with this?”

He was the fifth man to appear in court in recent weeks charged with the same offence at the department store on dates last month.

If I ever get in any sort of trouble I want an audacious solicitor like this.

Mr McGarry said such cases often have more aggravating factors, such as occurring in public locations, such as outside schools, he submitted. This case was not on the same level; it involved consenting individuals engaging in consensual sexual activities, he said.

Something tells me Globohomo will not release this name

Is the point of this activity that you get access to guys who are down-low, not on the scene, part timers. That’s the thrill?

Addicted to “love is love”

" According to wikepidia Ukraine’s homicide rate is 6.2 per hundred thousand while Ireland is 0.7. Almost 9 times the rate. The government is refusing to do background checks on the people coming despite protests from their own citizens and the British government. Expect even more Irish people to be murdered this year and those of us who speak up against it to be shouted down

The Ukraine was pretty much a failed state before Russia invaded, how many of these murders are political ? anyway the refugees arriving in Ireland are mainly women and children, its the exact opposite of Merkel’s “Syrian” invasion. I don’t expect them to cause a rise in the murder rate

A rise in rents yes, but thats a feature not a bug

They are not mainly women and children. No more than they are mainly Ukrainian.

Should we have a “Toilet Equality Referendum”?

Traditional views about what a public toilet (which is used by children also) can be used for are perhaps outdated? We’re not fundamentally changing anything here. A toilet has always been used for bodily functions. We’re just adding another bodily function to the list. It’s about equality and acknowledgement and sexual expression. For that married man how else can he express himself sexually?

Of course for now, as women & childer predominantly arriving, you are correct. But when the Azov lads then pop over to visit Temple Bar (which they will), I expect Ireland to continue on its joyous voyage of ‘self discovery’, with Sorcha and Una still promoting the ‘diversity is our strength’ shite.

He was the fifth man to appear in court in recent weeks charged with the same offence at the department store on dates last month.