Safe to say they are not anywhere near planet earth if they think there are 90k vacant units. 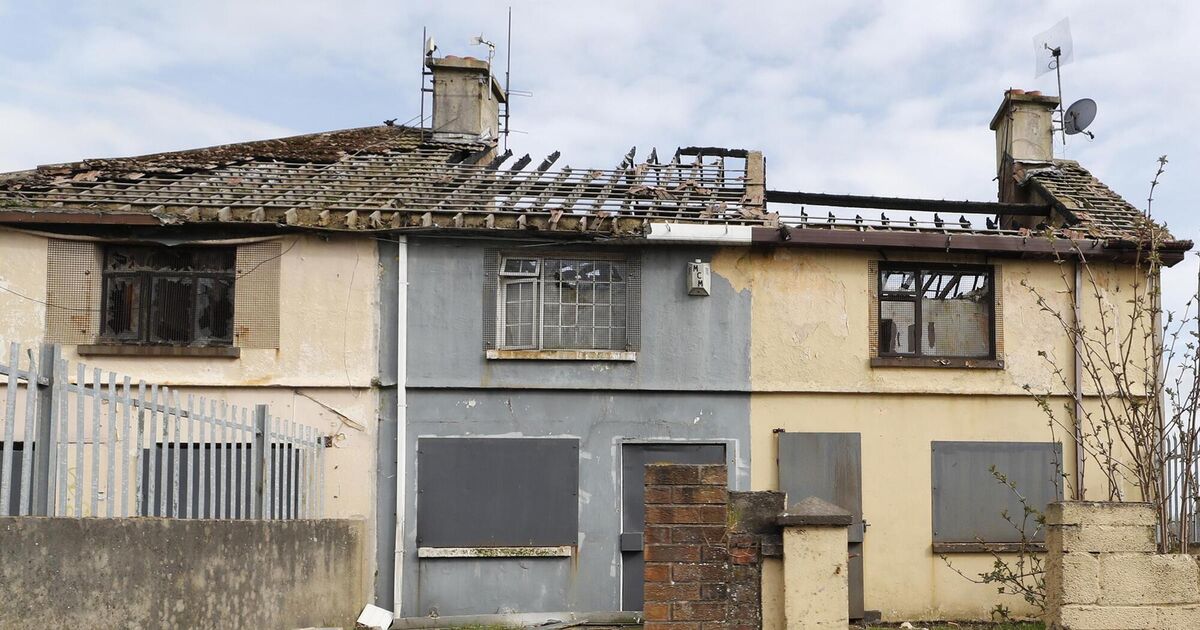 County by County: Where Ireland's vacant properties are

There were 22,096 residences classed as derelict in last year.

She and her husband had decided the best place for her to go was Germany.
“That was the plan. Then we heard about how well Ukrainians were being treated in Ireland, including some pregnant women my husband’s friend knew, So we changed the plan completely. I booked a ticket for Dublin and arrived here on March 19.” 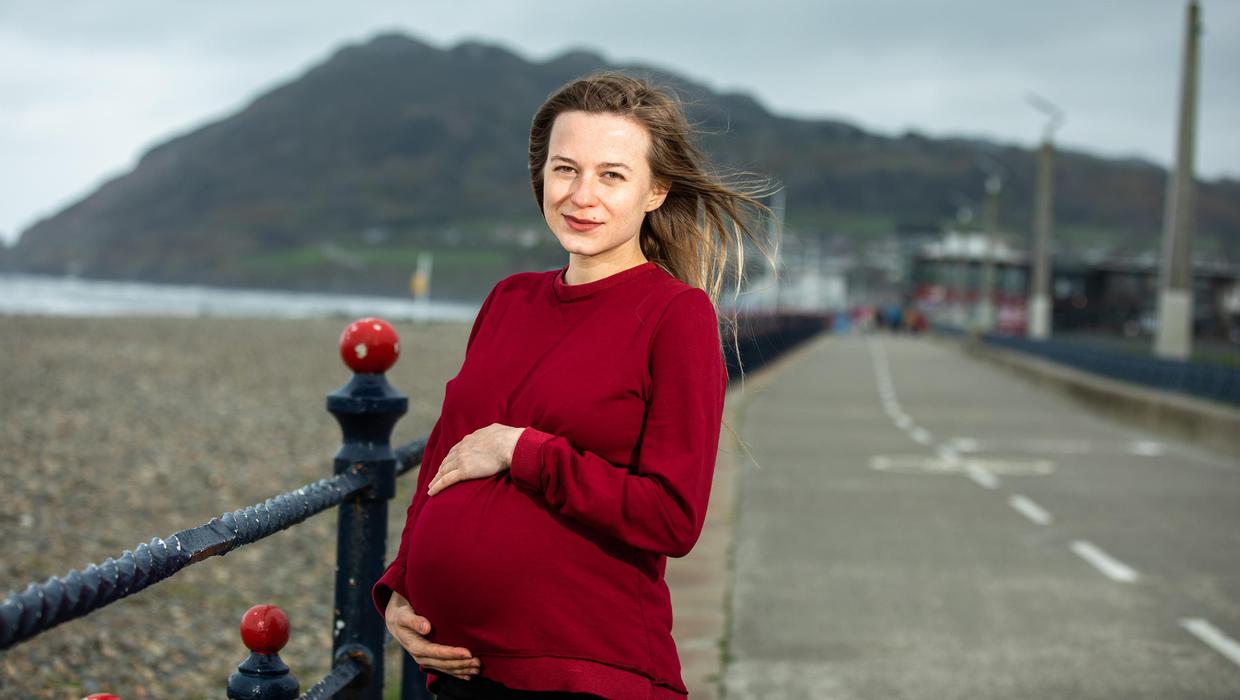 ‘My husband can’t leave Ukraine. It is difficult being apart’ – pregnant woman...

At 4.30am on February 24 , Anastasiia Zavgorodko awoke to the sound of shelling and shooting in her home city of Kharkiv, in north-east Ukraine. She was six months pregnant with her first child and alone in the apartment. 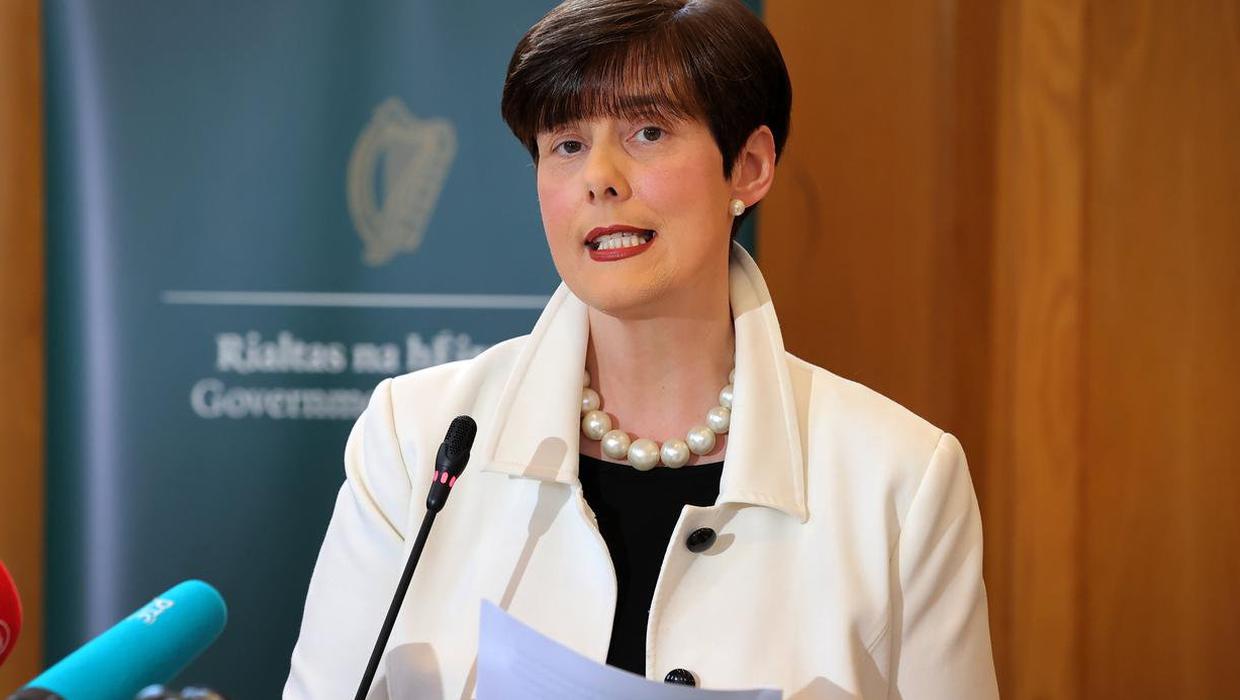 Thousands of Ukrainian pupils are expected to register in schools here from tomorrow, as the Government estimates it can accommodate more than 41,000 new students in the education system if needed.

What they really mean is Naked Africans walking down O’Connell Street in the middle of the day pic.twitter.com/vUjFR9DOF3

One-punch killer jailed over man’s death is out of prison after serving less than four years (msn.com)

Has to come and soon.

The government has identified 100 unused properties including former convents and hospitals that could house up to 4,000 Ukrainian refugees within weeks. At th

What a policy. Should be fine in the long run, once properly structured, etc

Locals apparently keen keen for now anyway (foresight lacking it would appear, or fear of the liberal pc mob):

Many have also arranged trips for the refugees to hurling matches or surfing on the beach. Easter camps for Ukrainian children have also been organised.

And then there’s the multi-faceted, cross-disciplinary, holistic focused, blah, blah,…

Sarah Clancy, of Clare’s Public Participation Network, agreed and has alled for a “Nphet-style” emergency task force at government level.

Cathal Crowe, a Fianna Fail TD for Clare, said his county was eager to “throw its arms around Ukrainians” but that he too had concerns about capacity and a lack of infrastructure. “It alarms me every time I visit the refugees to see that — apart from the department of social welfare staff — this is largely being held together by volunteers.”

Last week Taoiseach Micheál Martin said the Government was not considering imposing a cap on the number of Ukrainian people entering the state.
A Behaviour & Attitudes survey for the Sunday Times at the weekend found that more than half of those polled would be willing to take a Ukrainian refugee into their home if they had room.

The Irish bought and paid for lot,no mention of the majority wanting a cap, just highlighting what they’re told to emphasise. 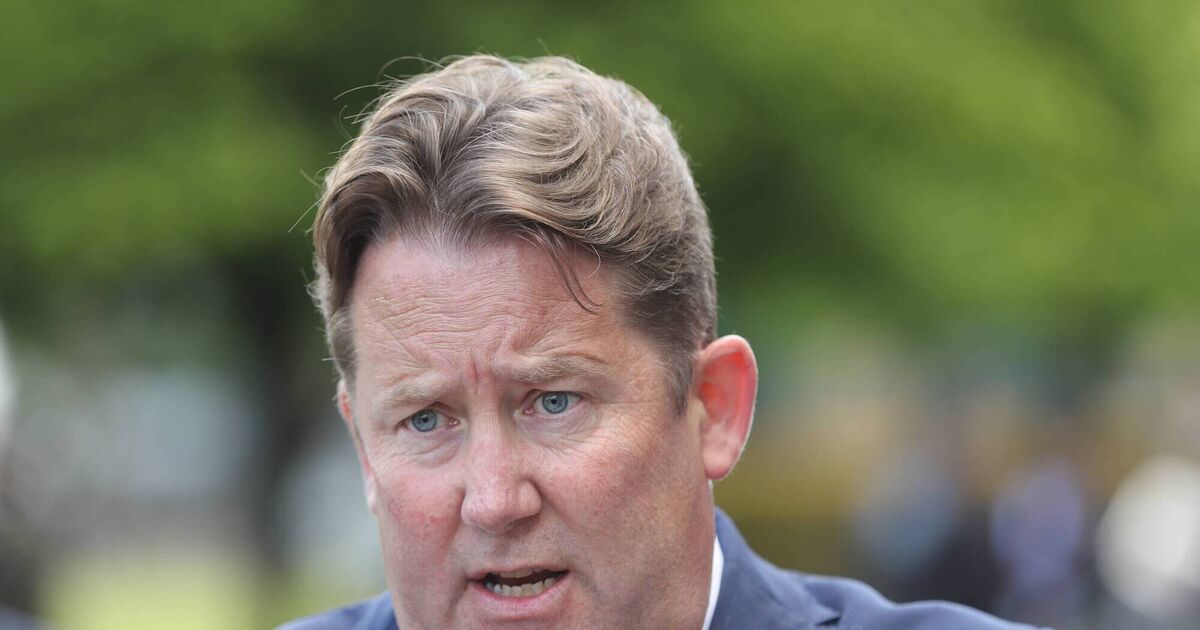 Housing minister considers emergency powers to get properties for Ukrainian...

This is only the beginning. It probably needs its own thread.

If the injections were Ukrainian Refugees, the Regime would have been found out within the first month of their assault on the Irish people.

If you carry on the analogy and transpose the time line then May this year probably equates to 2022 in terms of public opinion and knowledge.

We were away last week and spent some time in Duleek, the local pub with accommodation seemed to putting up a lot of refugees from the middle east with a lot of stunned people wandering around the town.

visited bettystown and there was an old style guest house with a lot of 20 something year old africans milling around.

The stunned people - presumably you are referring to the paddies? My ref above re Clare, ‘work connection’ telling me it’s reaching a tipping point. On the plus side, more lasses and diversity for the matchmaking festival.

Many good peeps feel your pain.

The Honeymoon is over. 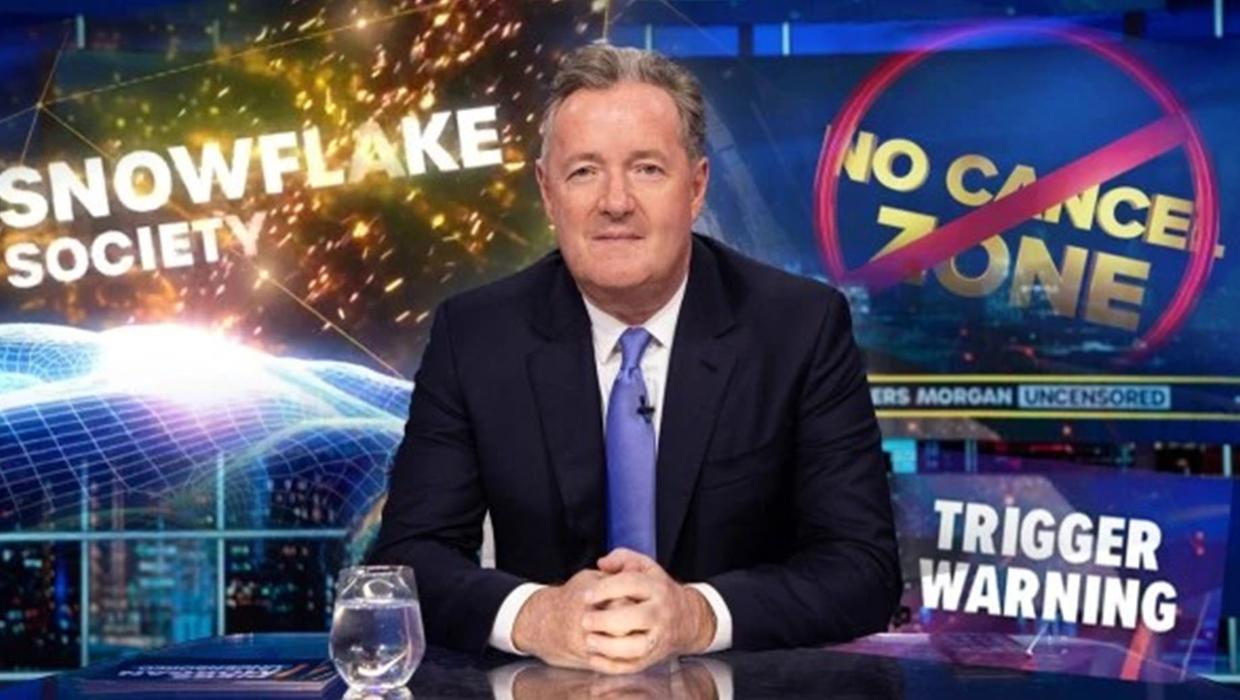 Sitting through a few hours of Rupert Murdoch’s channel Talk TV, which isn’t currently available on any Irish TV platform but can be streamed on YouTube, is like being carried along a sewer while the most repellent scrapings from the bottom of hell’s...

Apparently some slurs are allowed in Ireland as insults. “Gammon” is Pat Stacey’s choice. 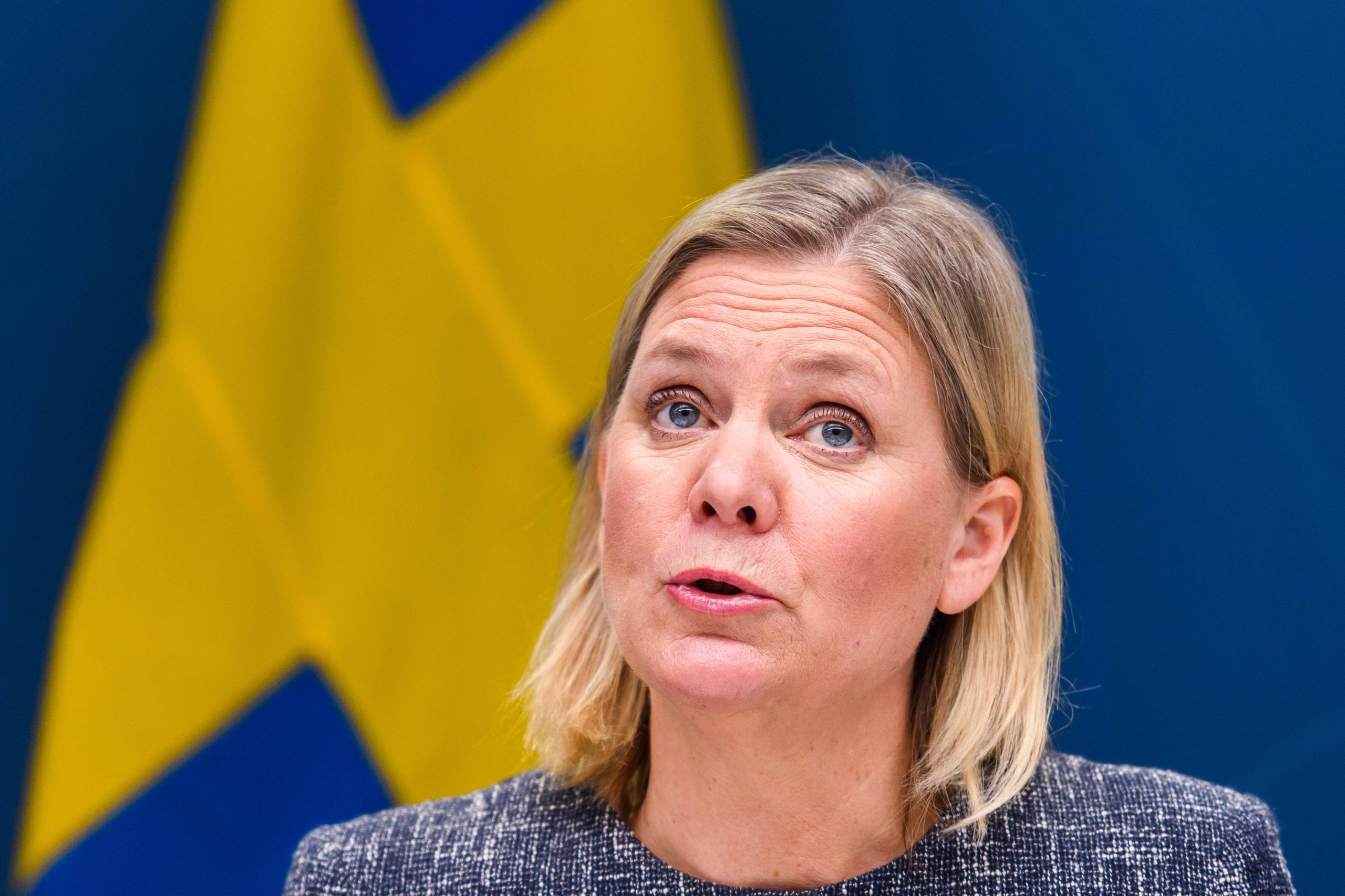