BAU even during level 5 lockdown and with 25% unemployment

Citizenship ceremonies have been temporarily replaced by signing a declaration of loyalty.

FRONTLINE WORKERS ARE among over a thousand people who have received Irish citizenship over the last three months.

1,200 people have received Irish citizenship since 18 January under a new temporary statutory declaration process which replaces the need for applicants to attend citizenship ceremonies.

The ceremonies, which are usually a requirement, have been suspended due to the pandemic.

Instead, under the temporary system, applicants can complete the naturalisation process by signing a statutory declaration of loyalty.

The Department of Justice intends to have communicated with all applicants who had been in the system for 24 months as of 30 December by the end of June as part of efforts to process a total of around 24,000 applications.

Minister for Justice Helen McEntee said that “around 1,200 people have received their Irish citizenship in the 10 weeks since I opened the temporary statutory declaration process”.

“I understand that this includes a significant number of frontline workers who have made such vital contributions during the pandemic,” McEntee said.

“This is fantastic news for the people involved and demonstrates clearly that the process is working,” she said.

“A further 1,159 people have returned their signed statutory declarations and we will be sending them their certificates of naturalisation in the coming weeks.

“We achieved our target of communicating with 4,000 people by the end of March and are now extending the statutory declaration process to a further 2,500 people. By the end of June, 6,500 people will have been given the opportunity to complete their Irish citizenship.”

Terms like ‘Frontline workers’ and ‘essential workers’ are used liberally in the media to give the impression that everyone here is a paramedic rushing to the latest Sars Cov2 emergency, saving our skins.

This is the actual score

Lawyer of man accused of rape asks woman if she wished to marry to gain Irish...

“You are not a naive person but find it useful to give that impression from time to time,” counsel asked her. She denied this.
He said her objective was to secure the “promised land” of residency in Ireland. She denied this and said that seeking marriage had nothing to do with her asylum application.
Mr Molloy put it to her that when the woman in the mosque marriage service told her about the accused, the fact that he was a “naturalised Irish citizen” was “one of his unique selling points”. She said this woman hadn’t mentioned his status, “she just spoke nicely about him”.

Irish People can not get their passport renewed or returned while being terrified thinking they will need to take experimental mRNA junk to screw with bodie ot get out for a bit of a holiday, but stand back… if you’re on the latest Soros paid for Banana boat, here, have a Bank account!

The majority of alleged asylum seekers in Ireland who have no identification will soon be able to open Irish bank accounts using State-issued documents. Bank of Ireland has agreed to accept these documents starting from next month, following over...

One piece of the puzzle. Many pieces remain hidden from the Irish people. 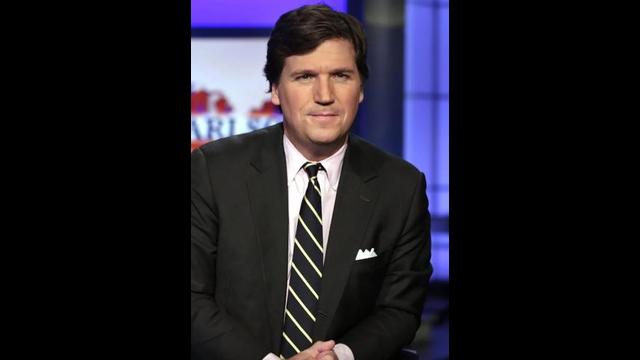 ADL vs Tucker Carlson One rule for you and another rule for me. Courtesy of Fox News Network http://www.informationliberation.com/?id=62157

Predictably enough, as sure as night follows day, the Zionists try to get him fired

‘Tucker has got to go’: ADL urges Fox News to fire Carlson for white supremacist ‘replacement’ theory
Fox News is facing growing pressure from the Anti-Defamation League and other anti-hate groups calling for Tucker Carlson’s removal from the network, after a segment on his nightly programme invoked the white supremacist “great replacement” theory as he argued that immigrants entering the US would “dilute the political power” of Americans.

During an appearance on CNN on Sunday, ADL executive director Jonathan Greenblatt criticised the network and its Murdoch family ownership for failing to act, urging that “Tucker has got to go.”
https://www.independent.co.uk/news/world/americas/us-politics/tucker-carlson-fox-news-fired-b1830129.html

In August 2017 he married his wife, Fatima – a union arranged by his family. “She’s my cousin. We’d known each other all our lives

The important question is…will they love their cousin

‘I used to say it was discrimination, but now I realise it’s straightforward...

New to the Parish: Dr Mohsin Kamal arrived from Pakistan in 2015

In August 2017 he married his wife, Fatima – a union arranged by his family. “She’s my cousin. We’d known each other all our lives

The important question is…will they love their cousin

That means Pak babies are being born in Birmingham at way more than twice the national rate.

Mr Heneghan said his client was born in China, but came to this country on a student visa in 2002 before moving to Northern Ireland in 2004 where he worked illegally.

Counsel said that in 2009 his client’s mother became ill and he wished to visit her in China, so he purchased a legitimate Northern Irish birth certificate belonging to another person. He used this birth certificate to obtain an Irish passport which, in turn, he used to obtain other documents.

He said many people in the US from this country were living such lives as his client lived here. He submitted that while his client did make a gain for himself by deception, “nobody has made a loss”.

Experimental methodology shows net migration at about 200,000 people between 2014 and 2020

circa 35,000 a year net migration into Ireland. That’s just the official line.

1 million migrants into Ireland for Project 2040 seems to be broadly on track.

New Zealand to cut ‘low-skill’ immigration and refocus on wealthy

Could you see this being expressed in Dublin today? That’s how far gone we are here

“When our borders fully open again, we can’t afford to simply turn on the tap to the previous immigration settings,” the tourism minister, Stuart Nash, said in a speech on Monday evening, which signalled sweeping changes ahead for immigration.

“Covid-19 has starkly highlighted our reliance on migrant labour – particularly temporary migrant labour. The pressure we have seen on housing and infrastructure in recent years means we need to get ahead of population growth,” he said.

Who could have guessed Jacinda Ahern had far right leanings?

They hide in plain sight. 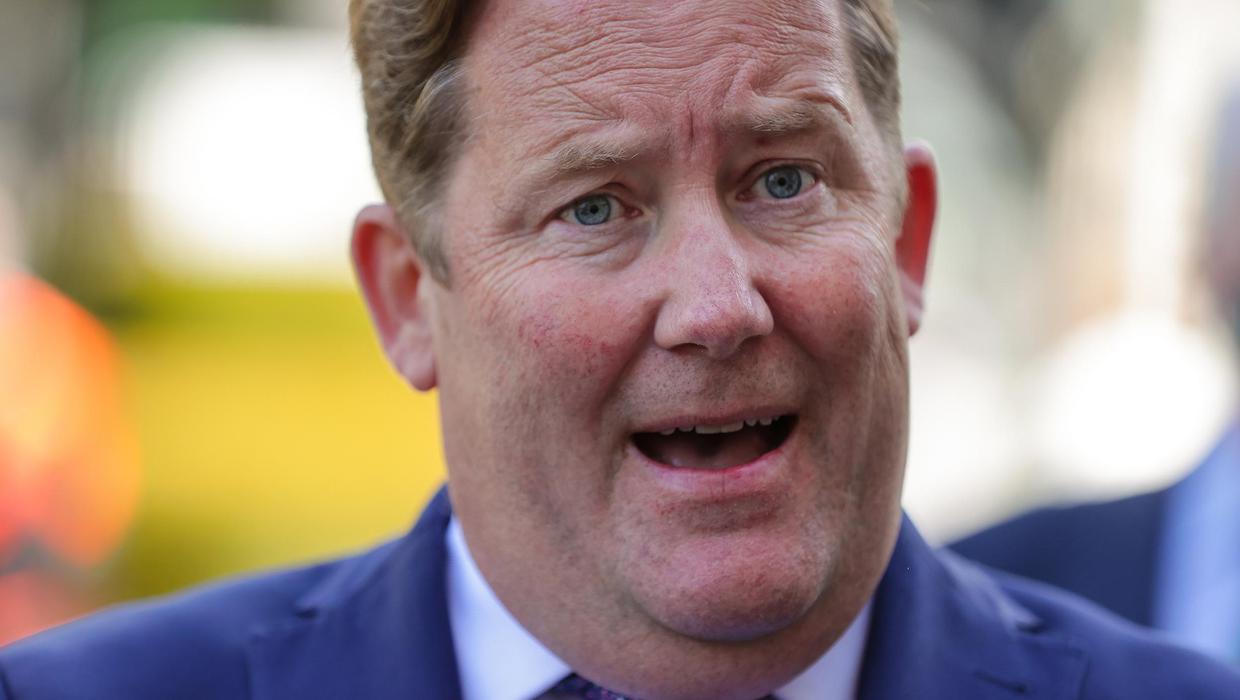 He said some people in the “spectre of the far right” may argue that homes are not being provided for “our people”.

“I’m not raising the spectre of the far right but unfortunately there are some, there are some in this space who could argue, ‘well, that’s the land for the asylum seekers and we’re not providing homes for our people’. 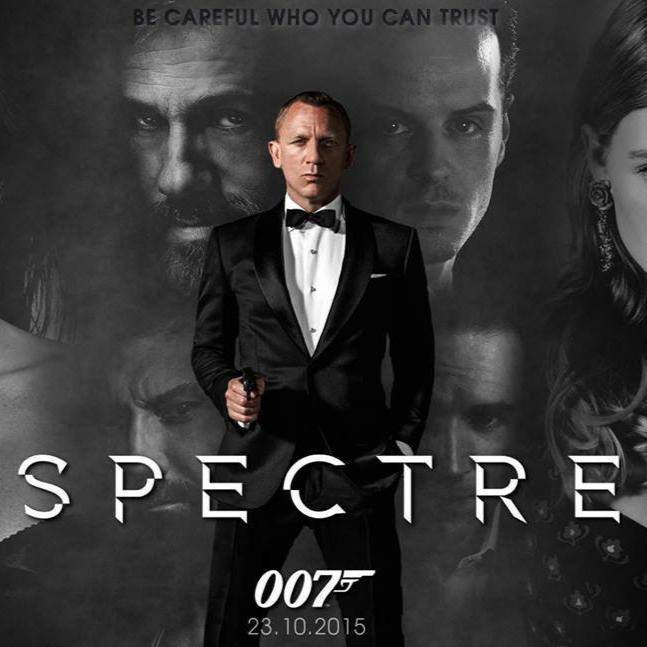 People of Ireland. Spectre: Be careful who you can trust 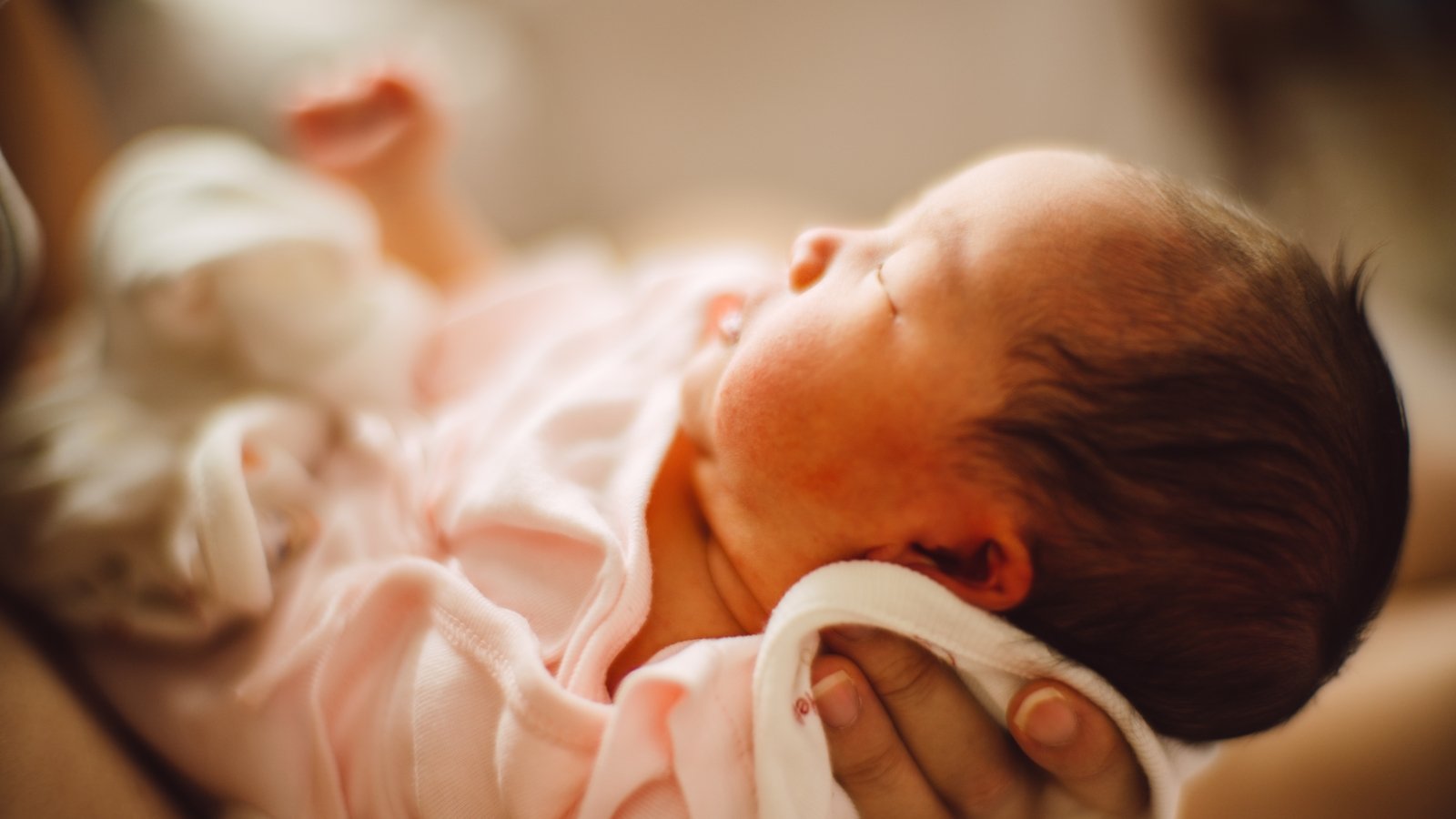 China has announced that each couple would be permitted to have up to three children, a major policy shift from the existing limit of two children after recent data showed a dramatic decline in births in the world's most populous country.

Surely Sinn Fein are proposing this just to get the headline of Fine Gael refusing to do it, they don’t actually want this to happen?

Are there more votes in buying public lands to house asylum seekers with own door accommodation within 4 months, then there are in opposing this kind of nonsense?

I’d back the latter horse every day of the week

I see what you did there… so, perhaps Ireland should have employed a 1 house policy a long long long time ago.

Are you predicting an election within 4 months?

No, The Green party minister will give asylum seekers an own door gaff after 4 months. Sinn Fein do not want to “do anything” that would impact on these plans that will leave Ireland massively exposed and quite frankly a laughing stock around the world. 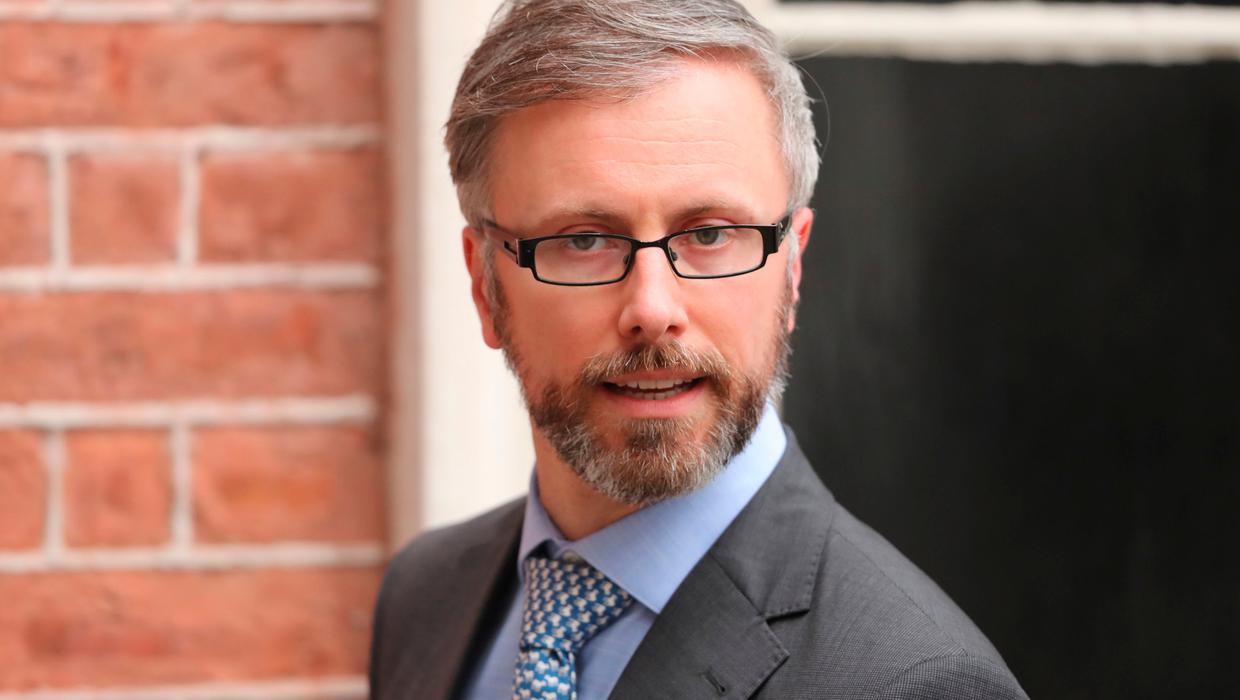 Policy to end Direct Provision revealed - Asylum-seekers will get keys to their...

Asylum-seekers will get the keys to their own accommodation after four months and will be able to work after six months under a new policy to end the Direct Provision system.

Asylum-seekers will get the keys to their own accommodation after four months and will be able to work after six months under a new policy to end the Direct Provision system.

The changes were announced in a White Paper to End Direct Provision published by Children’s Minister Roderic O’Gorman.

They will be phased in over the next four years along with a new system of accommodation and supports for people seeking asylum or international protection from outside the State.