The nation is awake and taking it to the streets using the power of the spoken word. The Irish Git (@Mickbraz1): "They fled from London......."|nitter

We are in desperate need of a Viktor Orban.

Unfortunately I think the current regime are going to be allowed to do a heck of a lot of damage before that realisation dawns and swathes of Ireland is already a ghetto.

We’re too far gone for a political leader to make any meaningful difference.

Ghettoising large areas of Ireland is of benefit to those who are doing it because when people wake up to what’s been done they won’t have to deal with a socially cohesive population who want revenge and will be able to play off 10s of 1000s of military age males against the rest of the population.

I believe there was an audit of some sort a few months ago that showed x % were not ukrainians…i cant find a link. Does anyone have one

A post was merged into an existing topic: Islands of Horror 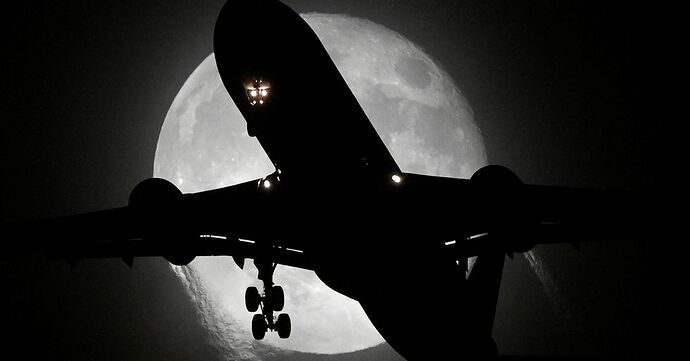 Net migration to the United Kingdom rose to a record high of around 504,000 in the year to June 2022, official statistics showed on Thursday, driven by an increase in the number of non-European Union nationals.

But think of all the sprinting medals Caribbeans have won for Britain in the Olympics right? That makes up for this, right? 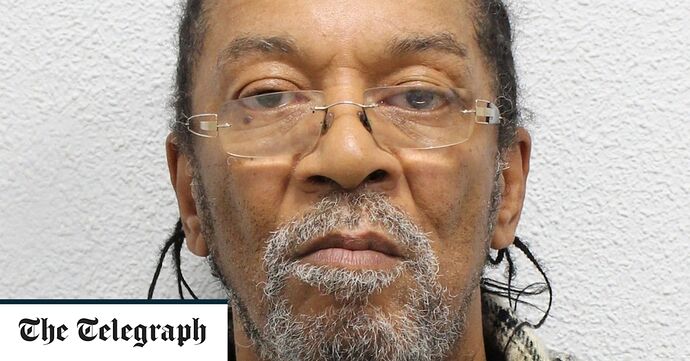 Justice finally catches up with Danville Neil, 65, who subjected an elderly pair to a terrifying ordeal in their east London home in 1993

Neil pulled two wedding rings and two diamond rings from Mrs Castle’s fingers, but failed to find some £4,000 in cash – some of which had been stashed in socks, the Old Bailey was told.
Mrs Castle suffered a heart attack and Mr Bryan went into cardiac arrest after being beaten and smothered during the night-time raid.
No one witnessed the attack, but screams were heard by neighbours, suggesting a “prolonged burglary and attack”, jurors heard.

A post was merged into an existing topic: Who or What will liberate Ireland from the clutches of Ukraine?

Just read through the replies to @maryloumcdonald and @sinnfeinireland on Twitter and Facebook when they were posting about the “protest” today-this is just a sample from Telegram: Contact @OrlaredChan : 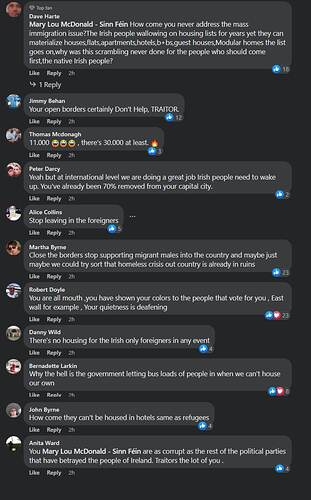 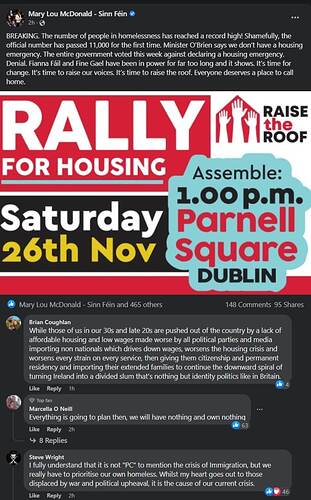 They would appear to have failed in their task of keeping the rabble in line over immigration and plenty of people (not your usual blueshirt type) are asking questions about criminality too. Interesting election ahead…

We’re through the looking glass. It’s beyond a shadow of a doubt.

All the PP’s have been smoked out by the current invasion free for all especially Sinn Fake.

Too early to say if this is a straw in the wind…but their silence on the biggest issue of the day is deafening.

Sinn Féin has lost support according to a new opinion poll but remains the country's most popular party.

The Red C poll for the Business Post suggests Sinn Féin’s support has dropped by four points, after more than a year of strong polling results.

The survey also suggests that Fine Gael has increased its support by three points and is significantly ahead of Fianna Fáil which lies in third place.

FG up 3 is depressing. As they are all pro mass immigration, I’ve no interest.

Wake me up when a real conservative nationalist party
appears.

The politics of immigration: tensions grow locally as Coalition fears a rise of the far right
East Wall protests could be an early warning as locals across the country complain refugees are being housed in large numbers with no consultation

Long rambling article, goes nowhere in particular but stops off along the way to do a bit of SF bashing along with the usual.
If you read to the end my bet is that it was the journalist herself who made the incoherent amendements to the concerned residents letter.

“Far Right”, is a strawman but it’s also a placeholder, “far right” is the placeholder for “the nation” i.e. the people, so they can’t actually admit we’re a nation of Black Gorrilionare multi platinum selling Recording Artists because BLM - see, make sense?

A post was merged into an existing topic: Clondalkin Office Block 187 All Male Plantation Hub