Am I right in saying that April 2007 was about 12 months out from the last Great Recession ?

Yes. Although it was in train well before.
Thanks Bert, you cunt.

Sovereigns that have gorged themselves so much on near zero coupon bond issues that they are unable to increase their own interest rates. 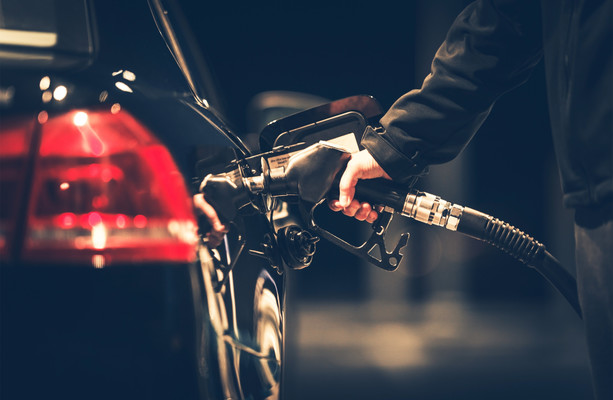 IRISH CONSUMER PRICES were 5.3% higher in November than a year ago — the largest annual change in prices since 2001, according to the Central Statistics Office (CSO).

Prices increased by 0.6% within the month of November, marking the 13th consecutive month of inflation. 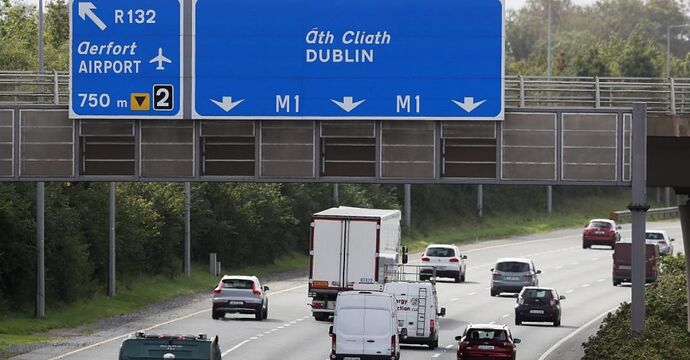 Toll charges to increase on most motorways, bridges and tunnels next year |...

The price of a national postage stamp is to increase by 15 cent from next month bringing the cost of posting a standard letter within the country to €1.25.

It is the second time An Post has raised postage stamp prices in less than a year.

The global postage system is messed up. Good luck sending a product to China as cheaply as they can send one to you.

Anpost have been killing businesses with all these hikes.

Anpost logic: We have to increase stamp prices, because people are buying less stamps. 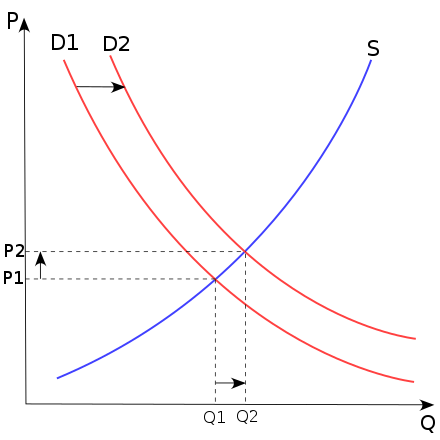 Prices on average, as measured by the CPI, were 7.8% higher in May compared with May 2021.

Consumer Prices in May, as measured by the CPI, increased by 0.9% in the month. During May of last year, prices rose by 0.1% in the month. The most significant monthly price changes were increases in Housing, Water, Electricity, Gas & Other Fuels (+3.7%) and Alcoholic Beverages & Tobacco (+2.0%). There were decreases in Transport (-1.7%) and Miscellaneous Goods & Services (-0.1%).

Indeed the latest postal prices an eye watering. I’m not sure how business are expected to operate or how commercial logistics companies are managing to stay competitive for their own customers.

Trump brought big attention to how the World Postal Union was being used to destroy the US economy to China advantage, iirc he took the US out of that Union no and also that union was the basis of the UN.

Questions would have to be asked about the deal An Post have with Amazon.

Like what journalists use to do. I would imagine it puts every other operator at a competitive disadvantage and the tax payer subsidises Amazon expansion. 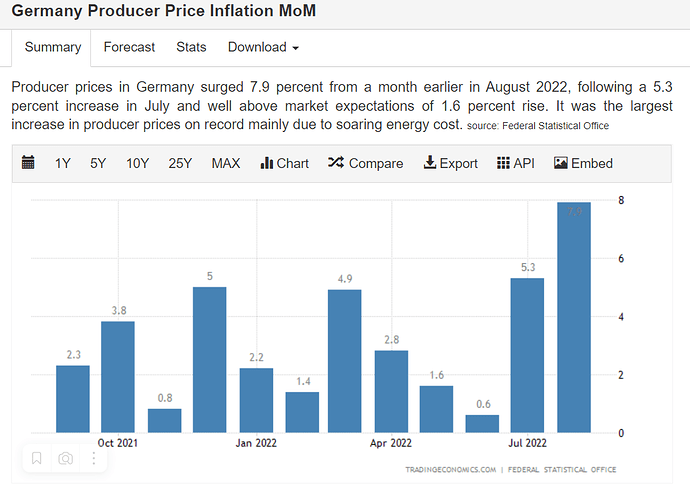 Producer prices in Germany surged 7.9 percent from a month earlier in August 2022, following a 5.3 percent increase in July and well above market expectations of 1.6 percent rise. It was the largest increase in producer prices on record mainly due to... 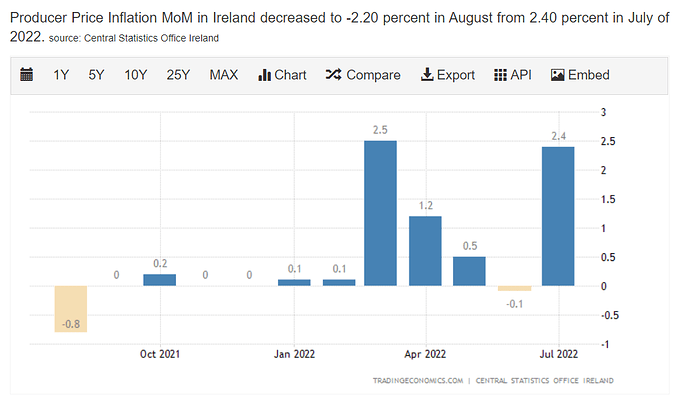 (The last month isn’t shown on the chart but it is -2.2% for August according to the link)

Is Ireland’s production vastly less dependent on energy prices than Germany’s or what are the factors that explain this big disparity?