Last year the Central Bank produced a report concerning Ireland being susceptible to international property fund “fire sales” carrying “billions or euro worth of homes and offices” . The report concluded “the need to explore possible macroprudential policy interventions for funds” 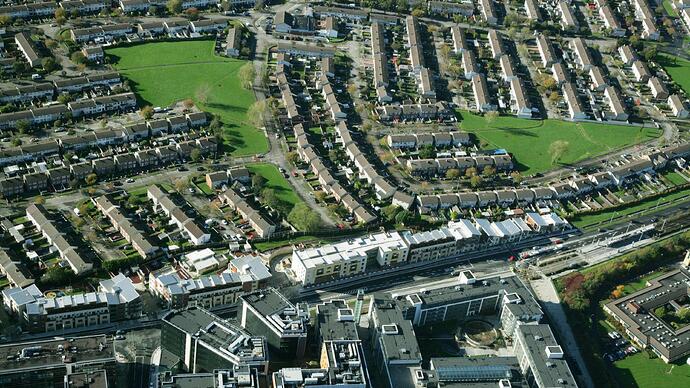 New report cites a need to explore possible policy interventions for indebted funds that hold €13.6 billion worth of real estate 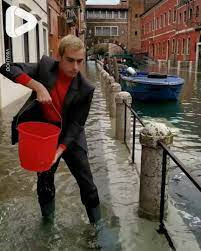 Letting me (& other citizens) buy a home at a reasonable price?

That really wld be a great outcome - if funds who bought and inflated homes as assets actually had to sell them at discounts back to citizens who want homes as homes. We shall see.

They’ve just announced that they’re relaxing lending criteria, presumably with a view to avoiding any potential risk to a depreciation of asset values.

Whether it’s simply to allow them buy time with a view to allowing them off load or whether it’s a genuine attempt to go Celtic Tiger mark 2 remains to be seen.

I could understand them wanting to re-stoke interest in the market - it’s on shaky ground here and globally and a collapse in prices wld be financially destabilising. Since 2015, the CB has been consistent in its actions to avoid run away property price inflation so the only way, imho, this change makes any sense, is that they are expecting an increase in supply.

“ Funds that invest in Irish retail and commercial property typically have gearing of around 40pc and will not be affected by the changes.

But those involved in the residential sector can often borrow 70pc of their funds , which reflects the high-risk/high-reward type of investor attracted to the Irish market. That means the new rules are likely to impact investors who fund and invest in apartments and houses. “ 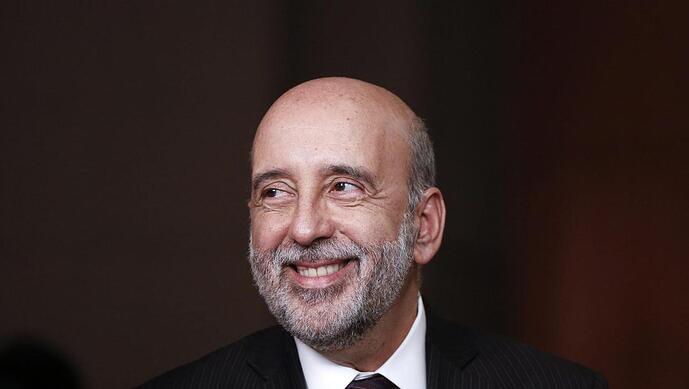 PROPERTY funds will be blocked from borrowing more than 60pc of their total investment under new Central Bank regulations.

So investment funds , according to this article have left the market: 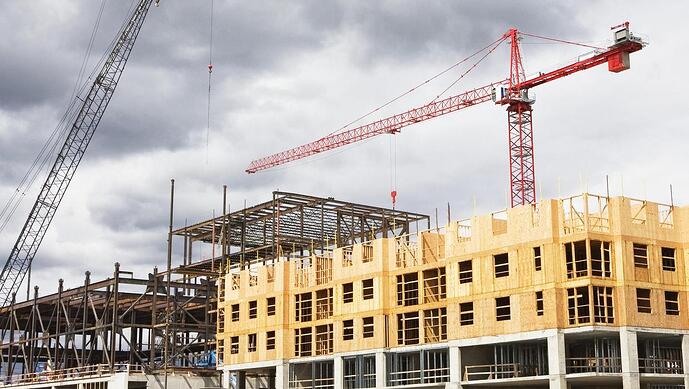 The pausing of construction work at a high-profile Dublin docklands site of 700 high-end apartments, where groundworks had been underway, is seen as just the most public example of the collapse of the apartment building sector in Ireland.