Frail seniors; scared kids who thought they would missed their chance to get on the ladder; naïve borrowers of money that was literally thrown at them by reckless banks; developers with the reading age of a 7 year old etc.

and solicitors who think that signed contracts don’t matter…

I never countenanced that the Personal Guarantee I signed might be acted upon if I didn’t repay the money.

I never countenanced that the Personal Guarantee I signed might be acted upon if I didn’t repay the money.

Naw its not xman, its just simply true that some people will say anything to get out from under the shithole they find themselves in even though its of their own making, welcome to Ireland land of saints and scholars.

In fairness to the Irish times journalist the court case is ongoing so reasonable to limit reporting to what happened in court.

This ‘Tuskar’ shite is still rumbling on because the main man behind Tuskar still has access to companies despite being disqualified both as a director and as an accountant 7 years back. 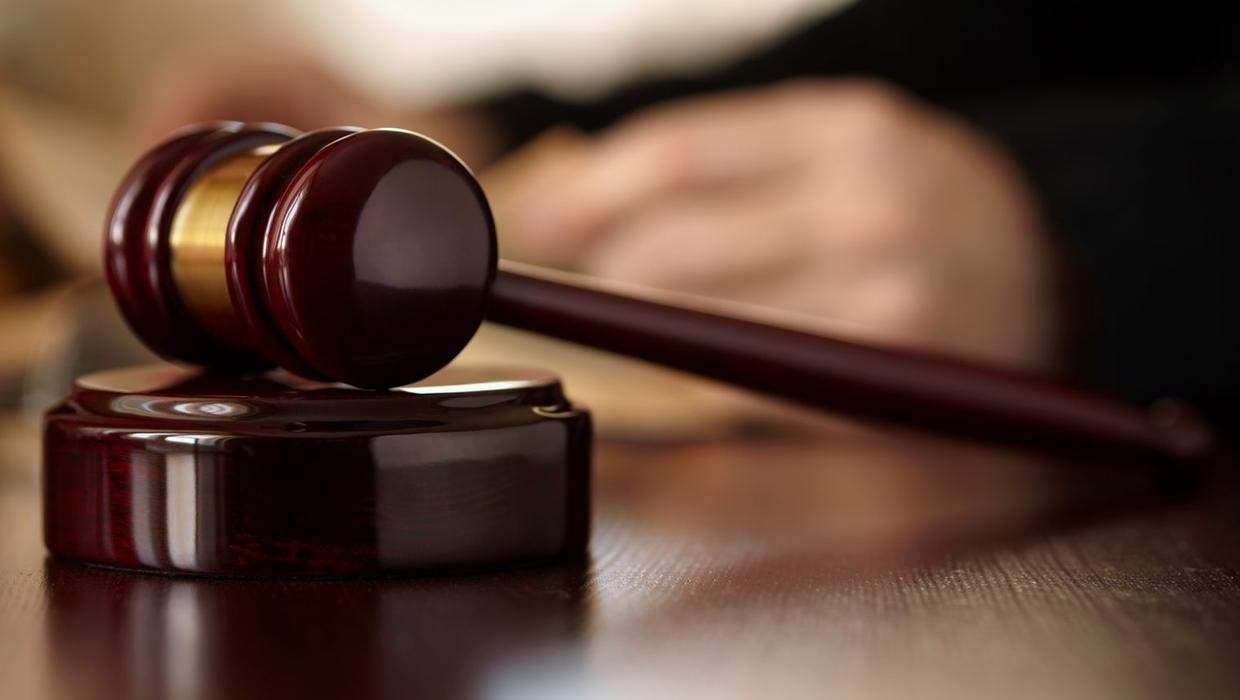 A former accountant effectively controlled the affairs of three companies which later went into liquidation despite being disqualified and restricted from acting as a company director, the High Court heard.

The ‘liquidator’ says the value of payments made by the TPH company between 2015 and 2020 was just over €1m in circumstances where this company had no discernible trade, turnover or declared tax during this time.

Most of those payments seem to have been made to the benefit of Alan and/or Frank Hynes, he said.

They included: €32,300 for hotels including luxury international hotels, €13,400 for food and drinks in restaurants, €7,000 to a cruise liner company, €7,600 on flights and just under €90,000 on other expenditure on things like home furnishings, club memberships, clothing, holidays, electronic goods, and grooming.

Mr Kirby says the TPH firm was used, among other things, as a vehicle to hide assets and income from Alan Hynes’ creditors and as a means to benefit and enrich members of the Hynes family.

He believes a contract of employment which Alan Hynes claimed to have with TPH, at a salary of €100,000 a year, is a sham and contrivance designed to benefit Mr Hynes at the expense of creditors.

He also believes significant cash withdrawals were made at a time when the HJW company was defaulting on its debts, that there was a fraudulent share transfer from HJW to TPH in January 2016, and there were inappropriate actions by directors in the context of vehicle hire purchase agreements.

There are further concerns about the alleged forgery of signatures of Fiona Hynes and of a former TPH director, Colm Sugrue, on Companies Office records.

The TIG respondent appeared to be the “latest entity into which Alan Hynes is seeking to divert assets with a view to evading his creditors and the creditors of the companies”, Mr Kirby says.