With the recipients of all the interest repayments being to only true benefactors.

The debt levels are so eye-watering high, that even 0.01% pays, I believe most debt had the interest rate fixed at the start of the loan period, so those debts are paying the benefactors well.

It’s time to start issuing debt free money, a government can print bonds to sell, why not print the money instead and put it directly into the economy.

For a government with the explicit backing of the ECB, is there an effective difference between interest free money and debt free money? Governments don’t pay back the principle; they just roll it over. If the bond is long enough dated, then either inflation or growth eventually deals with it.

As we’re approaching the “limits to growth”* it can realistically only be inflation.

*Consumerism had artificially boosted growth for decades, but just how often do you want to upgrade your phone etc, Also people are becoming more environmentally aware of the damage their excessive consumption is having on the planet. Real growth is therefore mostly at an end.

Any good reads on Capital in the the former USSR?

I think you might be close to the truth on growth but for the next 50 or 100 years, I think that’ll be locational and related to demographics, more than a fundamental property of the monetary system. 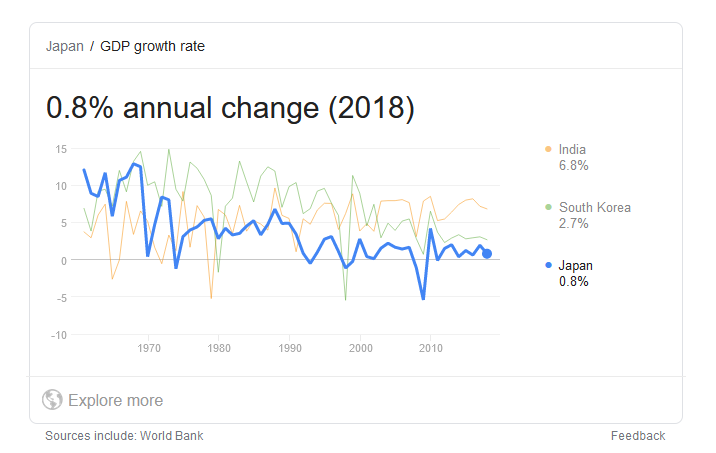 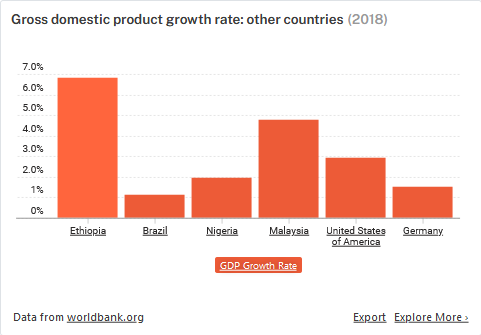 ECB warns that 'doom loop' between banks and governments that led to Ireland's bailout a decade ago could be repeated again - Independent.ie

The “doom loop” between banks and governments that dragged Ireland in the EU/IMF bailout a decade ago risks being repeated this time as Covid measures tie heavily indebted countries to potentially at-risk businesses through loans and credit guarantees , the European Central Bank (ECB) has warned.

Its latest Financial Stability Review says current supports including Ireland’s debt funded stimulus package and €2bn loan guarantee scheme are helping business and households cope with the pandemic, but says keeping the measures in place too long or pulling them too soon could provoke a crisis.

“The sharp rise in corporate and sovereign debt means a growing risks to financial stability from an emerging sovereign-corporate bank nexus in the medium-term,” it said.

Politicians paid mileage for attending virtual meetings from their homes

Politicians are being paid mileage to attend virtual meetings at home, it has emerged. Councillors from across all parties on some councils are getting expenses, as normal, despite the Covid-19 restrictions.

And the controversy over the failure to pay student nurses and a forthcoming vote on a public sector pay deal has resulted in the delay of a substantial pay rise for councillors.

A councillor has complained to the Department of Housing that local authorities across the country are “paying mileage to elected members for journeys that are simply not being made”.

Sowing the seeds, you reap what you sow

Any attempt by ministers to keep Covid-19 funds into next year “will not be entertained” as the Government looks to slash at least €12bn in spending.

It really is crazy how the cost of this has not really been spoken of. It will exceed the bank bailouts, which we still hear about 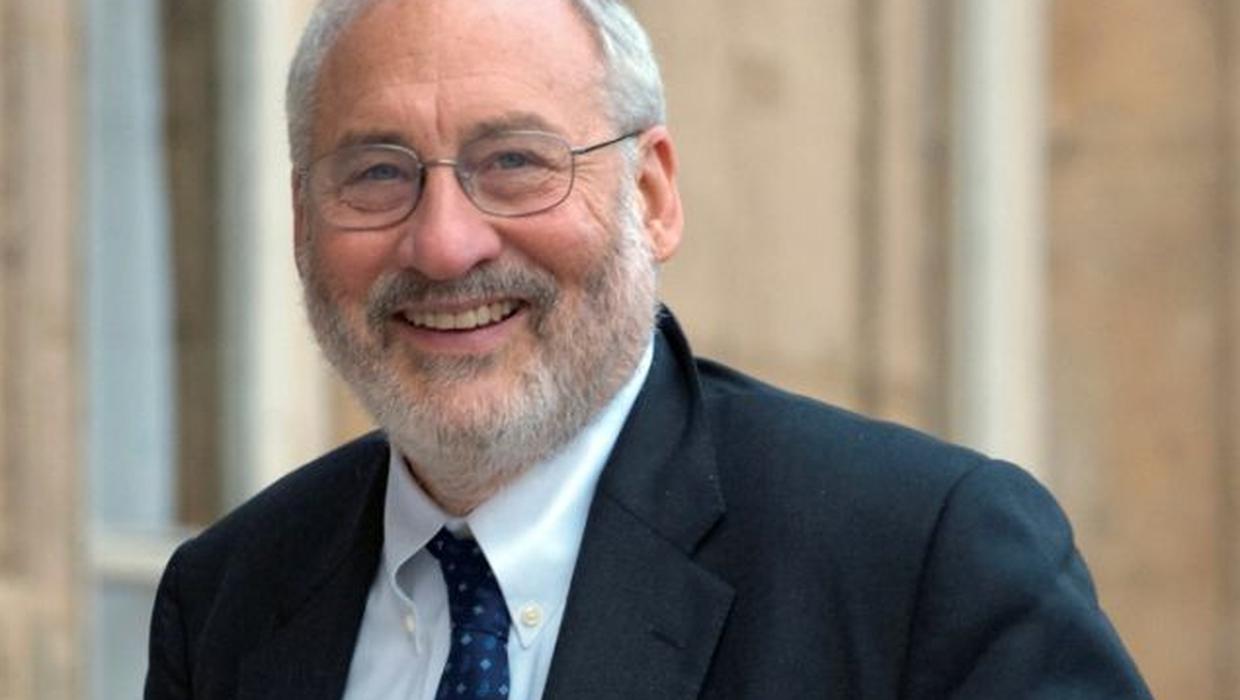 Ireland is “stealing” tax revenues from other EU countries, a Nobel Prize-winning economist has said.

Treasury secretary Janet Yellen has sent a similar proposal to the Organisation for Cooperation and Development (OECD), which is leading global corporate tax talks.

EU economy and tax commissioner Paolo Gentiloni said the American plan is “an important tool” to press for change at EU level.

“To be honest, we need, in Europe, also this kind of driver because we know the difficulties,” said Mr Gentiloni. “We have an unanimity rule on taxation and I am quite optimistic that this global boost will allow us also to overcome internal difficulties.”

“I think that the discussion will be an interesting one in the next weeks, but the American position is really changing the game.”

He said public opinion and increasing pressure by MEPs “could create new conditions to make progress in some files where we were not able to progress in the last five or 10 years”.

The European Parliament this week suggested removing national vetoes on tax, in light of an upcoming European Commission proposal on a digital levy.

It is one in a long line of MEP resolutions on taxation that are putting additional pressure on Ireland’s corporate tax regime. A resolution adopted by an overwhelming majority of MEPs earlier this year named Ireland on a list of international tax havens.

The Commission intends to come forward with a digital levy proposal by the end of June.

More Apple cases on the way for Ireland? This time it’s personal