One week later, website still not live, but says it is “coming soon”.

Ireland First, but as long as we don’t have to shell out anything more than secretarial fees?

long article on her in current phoenix too.

“Equality Authority chairwoman Angela Kerins said the continuing years of austerity would put a strain on relationships in the workplace.”

She’s FF to the backbone. Maybe she could throw her ring in the hat for pres?

She’s FF to the backbone. Maybe she could throw her ring in the hat for pres?

That could be a helluva a big ring to try an fit in a hat, you might need to throw that into something bigger.

“Equality Authority chairwoman Angela Kerins said the continuing years of austerity would put a strain on relationships in the workplace.”

Very much the face of the ruling class enemy…

Shareholders ranging from beef baron Larry Goodman to Open-winning golfer Padraig Harrington and former Irish Nationwide chief Michael Fingleton are among those who have lost big time with a fall in the One51 share price.

The company ousted founder Philip Lynch in July in an extraordinary boardroom coup but little has happened since then.

One51 is holding its AGM next Wednesday at 11am in the Conrad Hotel in Dublin. Shareholders should grill Denis Buckley and the other directors about the bizarre goings-on in the firm and on what’s going to happen to their investment.

1 WHY was Philip Lynch’s contract terminated? The company has failed to give any reason except to say that they regret his termination of contract. If it regrets it why didn’t the board create a smooth succession plan?

there are more question

A charity boss has been paid a staggering €220,000 in fees for sitting on state boards.
Angela Kerins received the cash over six years as a member of several quangos.
The money was on top of her €234,000 salary as chief executive of Rehab, where she has the use of a top-of-the-range Audi Q5 SUV company car.
Asked about the large sums of state money she has received, Ms Kerins said she donated the net income after tax to “deserving causes”.

(EDIT: had already resolved to do it before this because I couldn’t find any published breakdown of their expenditure).

A charity boss has been paid a staggering €220,000 in fees for sitting on state boards.
Angela Kerins received the cash over six years as a member of several quangos.
The money was on top of her €234,000 salary as chief executive of Rehab, where she has the use of a top-of-the-range Audi Q5 SUV company car.

They tried to make her go to Rehab, she said yes! yes! yes!

They tried to make her go to Rehab, she said yes! yes! yes!

Even if it took two and a half years, that was magnificent. Well worth the wait.

The revelations will stun the tens of thousands of people who play the Rehab lottery each year, believing that a significant portion of their money is going to the charity.

But Rehab hit back last night, questioning why the minister would comment on matters before the courts.

Rehab has been locked in a legal battle with the State over the ending of the Charitable Lotteries Fund, claiming it will do irreparable damage to the organisation and affect services to people with disabilities. But in response to those claims, the High Court previously heard that some charities were running inefficient or “zombie” lotteries.

Speaking on RTÉ’s Morning Ireland, Kerins said that the Rehab Group is not the same as other charities as over 60 per cent of its activities are in the commercial sector with 40 per cent in the not-for-profit area.

Taoiseach Enda Kenny’s chief political strategist has played down suggestions Rehab was close to Fine Gael.
Former Rehab Group chief executive Frank Flannery (pictured) also defended the organisation’s operation of its lotteries, which the Government claims make low profits. “The lotteries are organised and run to the very best way that is possible under the existing legislation,” he said.

never close to FG you say!

Director used own dissolved company to bill Rehab
Rehab director and long-time senior Fine Gael adviser Frank Flannery billed the charity for consulting services in 2011 and 2012 using a company that was dissolved in January 2009.
Mr Flannery invoiced the charity for €66,000 in 2012 and €11,000 in 2011 using Laragh Consulting Ltd, with an address in Finglas, Dublin.
The company was set up in February 2007, but dissolved two years later having never filed accounts.

I’m no expert on company law, but it does’mt seem right to me that a Director could ‘sell’ his services to that Organisation…it just sets things up for trouble 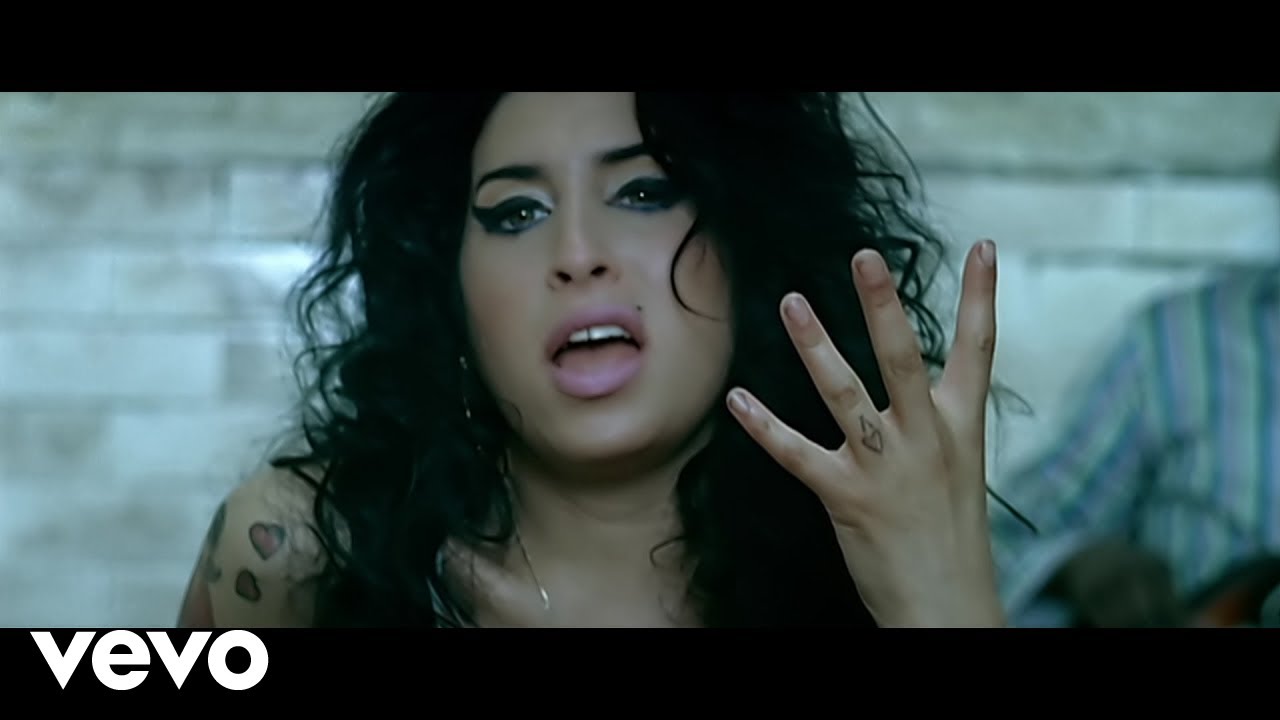 'There is the Fianna Fail charity and there is the Fine Gael charity," whispered one of my Public Accounts Committee colleagues to me at a private meeting last Wednesday evening.
We were discussing inviting Rehab, the so-called Fine Gael charity, to enlighten us about its litany of troubles. My colleague was interested in whether Rehab would get the CRC treatment from a Fine Gael-dominated PAC.
It was a good question. The PAC had united in its grilling of CRC. To his credit there had been no hesitation from FF chairman John McGuinness in calling in the board of the ‘Fianna Fail’ charity. The members had united, happily carving the CRC board into little pieces.

Flannery needs to be quizzed about a €66,000 payment to his company Laragh Consulting in 2012. Kerins should be asked a multitude of questions, not least how much she and Rehab have spent on travel in recent years. Her recent refusal to reveal her salary on RTE’s Morning Ireland came from outer Saudi Arabia.
She seems to like it out there.
According to my sources in Rehab** she is set to return to sunny Saudi in less than two weeks for a four-day confer- ence**. So we could ask her about that too.
But do not bank on it. The blue blood of Fine Gael runs deep.

Sunday Independent quality stuff from Ross. That’s about his level.

It is a monster of an organisation and it appears it specialises in extracting money from Government, not rehabilitation.

Is this not a good thing? The pay out on the rehab scratch card is much higher than the national lottery.

Rehab benefited from scratch card sales by taking a larger share of Lottery money and giving more back to their supporters.