Irish Nobility - How is it even still a thing? 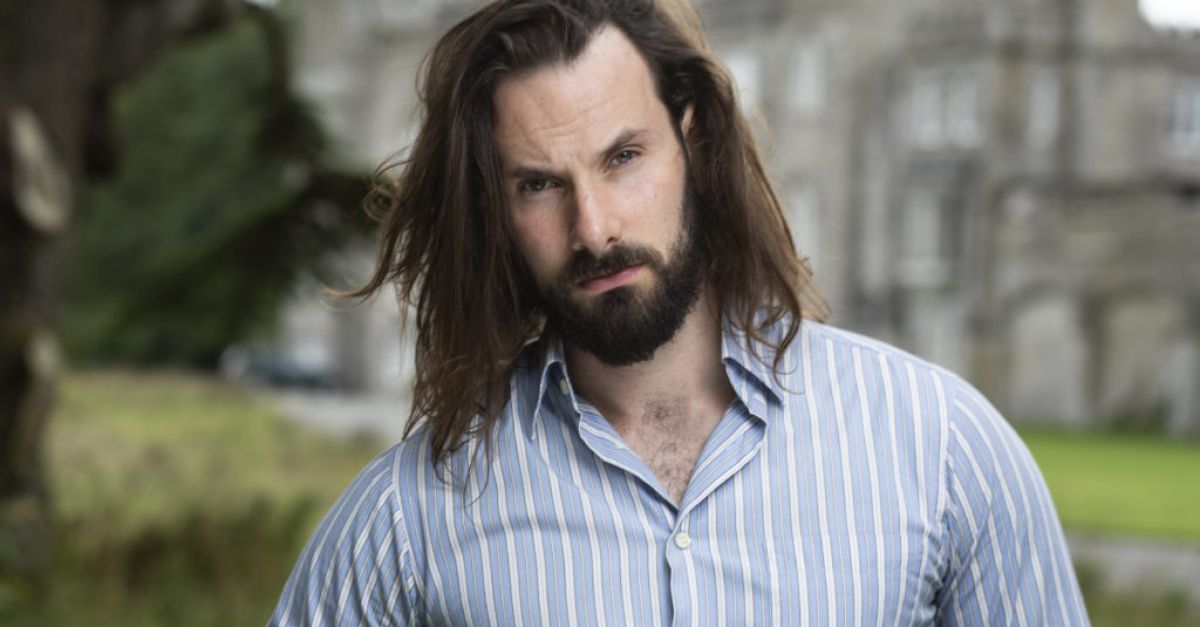 Irish Baron offers home at his castle to animals released from wildlife hospital...

I know cos-play is being legislated for so I’m wondering if this is any different.

4th picture down… The “Baron” doesn’t like to be pictured with the commoners… uh,uh volunteers.
I’d say he smells the picture where the biggest income from the land comes not from producing but preserving and destroying the crop.

You must not move in the right circles. Lots of Irish Barons, Viscounts, Earls, Marquises and even a few Dukes still kicking around. Its just there has been no new creations in the Peerage of Ireland since 1920. Although unlike in France and Italy pretty much all the Irish titles are genuine.

A mixed lot with some of the titles going back to the Gaelic lords. Quite a few of the Gaelic lord families got the title upgrade but most had the bad habit of picking the losing side in the various dynastic and civil wars over the centuries so not many made it through to modern times. Generally the grander the title the more recent the blow in. Barons and Earls tend to be old families, Viscounts and Marquises given to politicians on the make and Dukes were usually straight loadsa money types. Like owning large parts of several counties loadsa money.

The Dunsany’s have been kicking around since the early 1400’s so have been around for a while. Survivors. So should never be underestimated.

Aristos = the Greek for “best”.

aristocracy = rule by the best.

Looking at the current crop, that’s not the system we operate now. 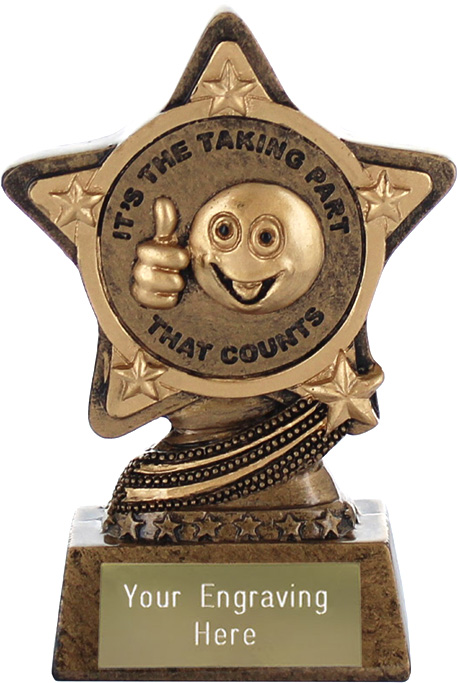 JMC: I do not recognise any titles or avatars. I can see the despise they have in their eyes for the real human being thou. 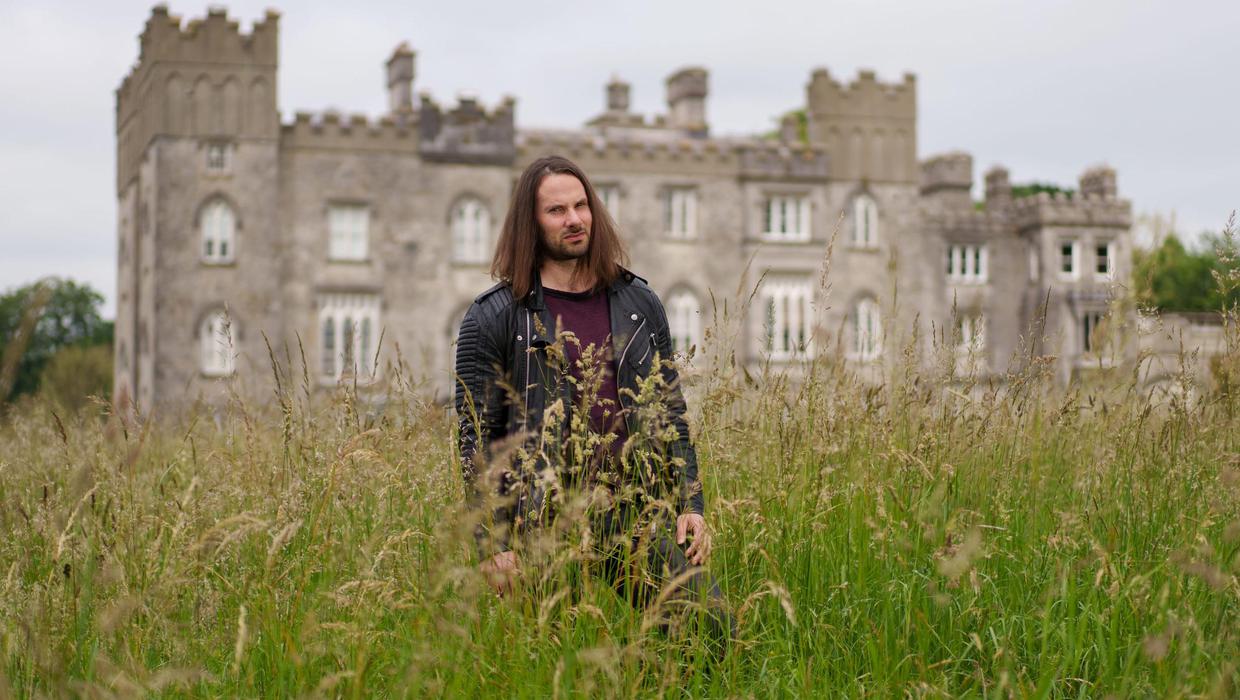 ‘There have been many death threats, but I’ll never stop’ – Randal Plunkett,...

After his father, Edward Plunkett, the 20th Baron of Dunsany, passed away 10 years ago, eldest son Randal inherited not only one of the oldest peerage titles in the country, but a venerated agricultural legacy. His ancestor, Sir Horace Plunkett,...


I’ve found it like 2 months ago. At the beginning it seemed like a good idea. Extensive farming with natural circle of live. But now I can see the bigger picture of land being left idle in the hands of few, paid for doing so from the taxpayer money, which will be forced to buy overpriced food with very little remaining.