:Ireland: Irish Vs The Menace

July - only finding out now? 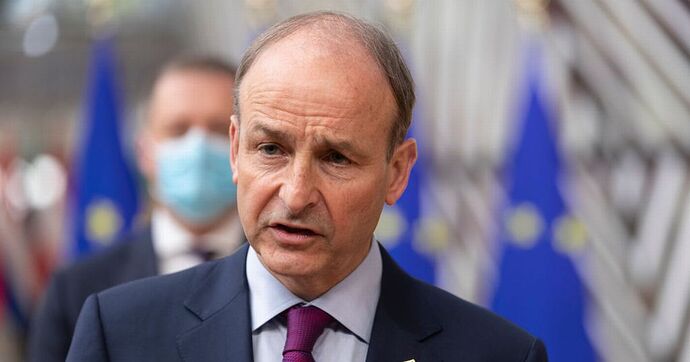 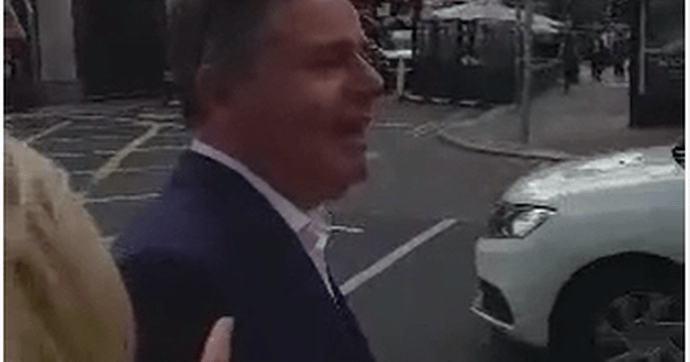 Is it happening? "There will come a time when none of them will be able to walk down the street"

Rep of Ireland - A Stand In The Park

A Stand in the Park unites people in parks all over the world every Sunday, 10-11 am. We ‘Stand in the Park’ to celebrate freedom, diversity, and fairness for all. We invite you to Stand United in your personal Truth. For Freedom. If there’s no one...

Find people like you where you live. They are out there, you are not alone.

Seek the Truth, it will set you free. 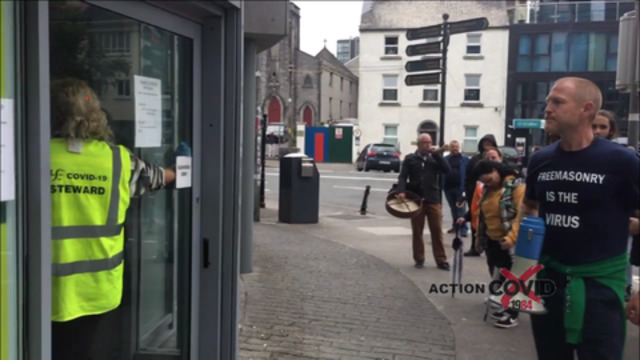 DO we have similar? 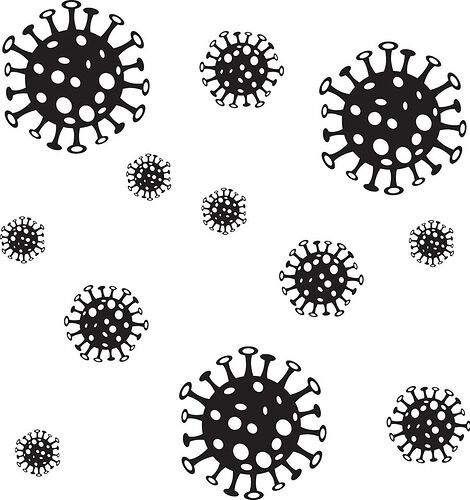 ICCL: Monitoring rights during the pandemic

ICCL has been closely monitoring the restrictions on human rights and fundamental freedoms since the Covid-19 pandemic reached Ireland. 12-18 April As mandatory quarantine became more and more contested, ICCL kept the pressure on calling for human...

For All Our Rights. No Exceptions. Police & Justice ReformEquality & InclusionDigital & DataProtest & Civil SocietyBe first to know what's happening with human rights in Ireland & further afield:  Sign up for ICCL's...

Harris’ covers himself in glory:

Sickening, repulsive, disgusting behaviour outside the home of @LeoVaradkar and Matt. It has no place in a democracy, must be condemned by all & called out for what it is. Efforts to dehumanise politicians contributes to this. Vile on so many levels

What were they protesting about?

Leo and Matt, who have been together since 2015, have recently moved into a luxury home after cardiologist Matt purchased the three-bedroom house on South Circular Road 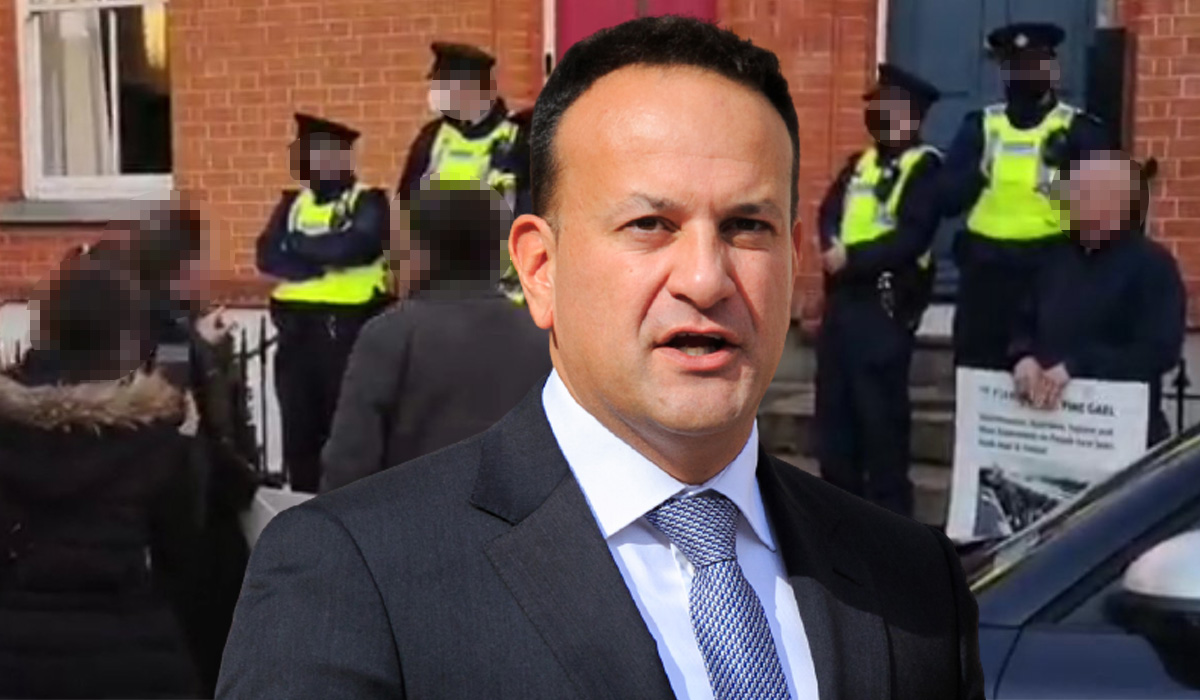 The home of Leo Varadkar and his partner Matthew Barrett was the scene of an anti-vaccine protest on Thursday.

I feel sorry for the neighbours, especially the ones sharing their steps, but the pair of them-I include the semi-beard cardiologist in this-deserve everything that’s coming to them.

Probably all a setup to ramp up legislation and other/further measures.

Considering they are, ahem, taking their lead form the UK stabbing of a MP, you can figure it out, they are eminently predictable and we’ve seen it all before

They know what they have further planned is outrageously unacceptable and inhuman and basically an insurrection against their own people, their freedoms and civli liberties.

It’s taken me a while to figure it out, but I think I’ve uncovered the Irish strategy of calling the Menace’s bluff, it’s within character and type methinks.

THE SPIRITUAL BATTLE AND THE IRISH INFERIORITY COMPLEX

The Spiritual Battle and The Irish Inferiority Complex

RTE Heckler SHOUTS LOUDLY that 'RTE IS THE VIRUS' on live television before...

RTE Heckler 'RTE IS THE VIRUS' on Live Television as the Broadcast is then Cut and then it's back to the uncomfortable looking RTE Presenters who want to destroy another Christmas. Another heckler a Lady says "Tell the Truth RTE" More of this please…

Irish police continue the harassment and intimidation of the Mannings at their home, and get subjected to an unexpected citizen’s arrest.

Not a clue what is going on there or why.

Somewhere in the middle he claims that the vaccine is to reduce world population by 80%.

Mayo man's bid to halt prosecution over incident is an 'abuse of process', court rules (breakingnews.ie)

Mr Manning alleged misconduct or improper activity by at least five members of the Courts Service, seven gardaí, seven members of the offices of the DPP and Chief State Solicitor, three registrars from different courts and at least 27 judges of various courts, some who have since retired.