Is Gold in a Bubble?

I found this interesting chart on Australian Property Forum.

It compares the gold price movement over the past few years to the famous ‘typical bubble’ pattern chart that we’ve all seen before.

One view says the gold bubble has already burst.

The other view says the gold bubble has just finished the bear trap phase and now prices will really take off!

What do you guys think is the more likely scenario? 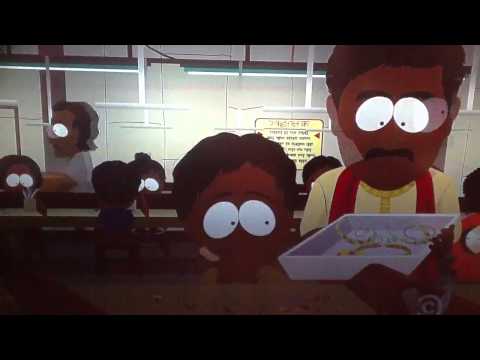 In 2002, global commodities markets reached an inflection point. After two decades of 10% annual GDP growth, China’s commodity demand accelerated sharply as its industrialization and urbanization effort intensified. Using steel as an example, Figure 1 shows how per capita consumption began to rise steeply, a path well trodden before by Asian economies, such as Japan and Korea, although not quite on China’s scale.

Combined with two decades of underinvestment by the global mining and energy industries, the collision of these two trends - booming demand and underinvestment in supply - sparked a rapid and sustained rise in commodity prices worldwide. Broad indices, such as the Dow Jones UBS Commodity Price Index, have risen threefold over the past decade. The rise has been widespread across the commodities complex, but most notably in those commodities closely linked to industrialization and imported by China. Precious metals have also been spurred in recent years by concerns over the potential inflationary consequences of unconventional monetary policies such as quantitative
easing (QE).

The escalation in prices has been driven by fundamentals. The cost of production has risen across the board for most commodities as the rapid rise in demand pushed resource extraction into more marginal resources (see Figure 2 for two examples). **Deeper mines, lower-grade minerals, more remote and challenging locations and shortages of both labor and equipment have pushed up costs. **Inventories and spare capacity fell across the board, in some cases to critical levels, at times pushing prices up to a level needed to destroy demand.
there is more

Once the richest person in the world of mining Brazilian tycoon Eike Batista’s flagship company has filed for bankruptcy protection.
Reuters reports Batista’s oil and gas explorer OGX applied for “judicial recovery” as the process is known in Brazil after debt restructuring talks with holders of $3.6 billion in bonds ended with no agreement.
The bonds are part of $5.1 billion distressed debts at the company and OGX’s demise is Latin America’s largest corporate default in history.
The rise of his empire built on the commodities boom was nothing if not spectacular.
He started out with small-scale gold mining in the Amazon before graduating to the big leagues with gold, iron ore, oil & gas, shipping, energy, construction and sports promotion companies.
OGX was set to give credence to Batista’s publicly stated goal of becoming the richest person in the world.
Batista founded OGX, one of five public companies controlled by the flamboyant Brazilian, only in 2007 with $1.3 billion raised from private investors.