Is Northern Ireland the prime entry point for the Regimes mass invasion? 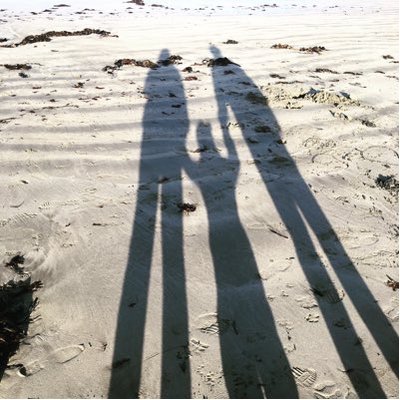 @m_oncall
@RealMessageEire Someone please check the flights logs.. these are being flown in from England. Is it a secret handshake for the backstop in NI? Suddenly up north has gone quite. Have we done a deal with the brits. Look at thre contract with the bus they’re told to collect from London flights.

Are they flying into the North and then being bused South of the border?

Ireland is the flood zone to make it loo like the Rwanda policy or whatever it’s called works?

How long before these “cleaners” arrive in Northern Ireland and get on the Buses pointed at the “Republic” to continue the deep ethnic cleanse? 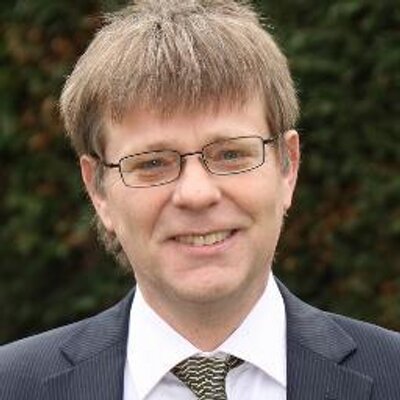 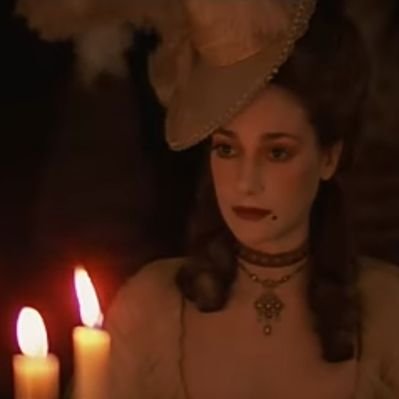 @Polls16500700
@IrishInquiry @gardainfo @Alan_Dillon @MayoCoCo @UNHCRIreland @rodericogorman They're all bussed in from the UK, coming from France, a safe country, these aren't "refugees" by a long shot, Irish homeless people are suffering because of this non _vetted illegal mass plantation by a WEF globalist shower of anti Irish deviants https://t.co/6ezyXU6Fjj 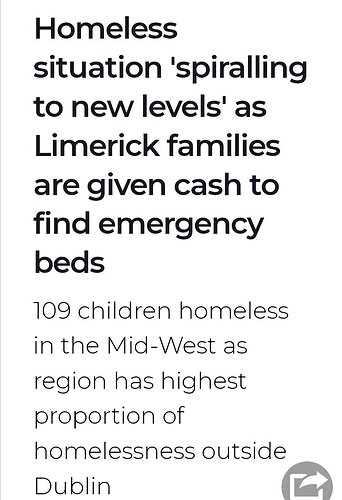 Numerous videos on the twitter mainly springing from the UK - hunting down predators who have befriend children via online / app for sex, and they turning up a lot of very “new to the parish” peoples, and while it is hard to know exactly what is going on here, this one appears to be a Northern Ireland confrontation, if legit, the question is - did they call the bobbies or was it a Bus to Dublin get away? 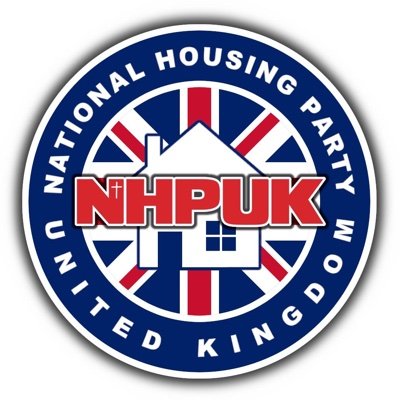 @NHP_UK
This is happening all over the UK. The brave Northern Irish man says that he will be deported which will sadly probably never happen. Our country’s men woman & children are being raped on an industrial scale. Follow this page if you want permanent settlement immigration stopped. https://t.co/L7AS7cUmtb
Open_Window January 16, 2023, 12:48pm #5 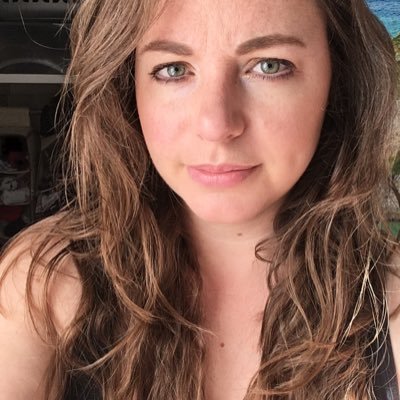 @Trish_NI
They are importing violent rapists and criminals, by the 1000s. They are placing them into our communities. They are telling us to “welcome them.” And if you’ve got a problem with that, you’re a far-right bigot.
Open_Window January 16, 2023, 12:50pm #6

@RealMessageEire
Up to 30 Belfast locals detain man for attempting to rape a 14 year old child. Locals are concerned in recent weeks as there has being a sharp increase in crime involving illegal immigrants. Community protest has been planned. #IrelandIsFull https://t.co/XnzaTOJUNn
Open_Window January 26, 2023, 1:24pm #7 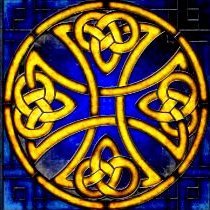 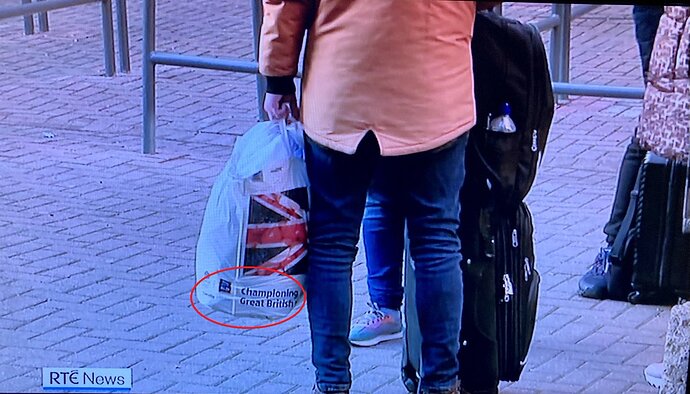 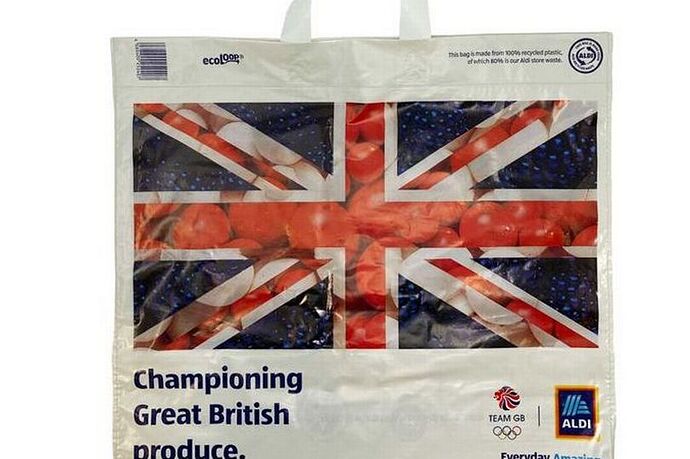