A moving pictures flavour of the enthusiasm on the way to Washington DC.

Also a sample of the paint by numbers MSM headlines:

Sure we’ll see what happens shortly. 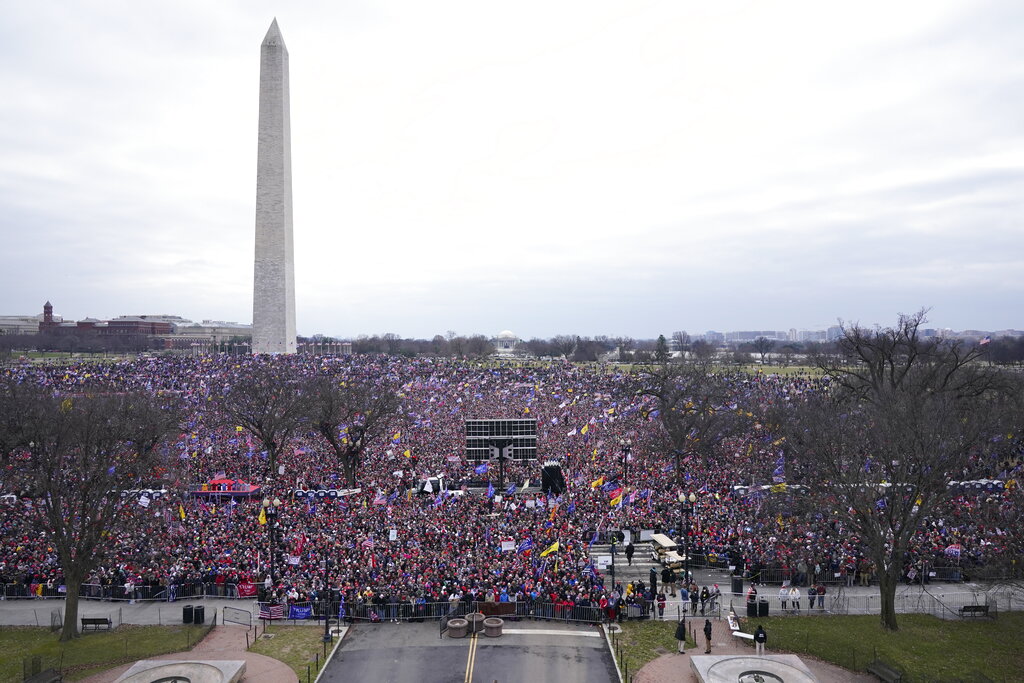