‘Major blow’ as over 600 jobs put at risk after receivers appointed to...

Receivers have been appointed to Limerick-based construction firm Roadbridge, threatening more than 600 jobs at the company.

Founded in 1967, Roadbridge directly employs 630 people in Ireland, the UK and Sweden.

The company is controlled by the Mulcair family and has been an important and well-regarded employer in the mid-west region for decades.

The civil engineering and construction firm has worked on a large number of major building projects.

They include the construction of the new runway at Dublin Airport, the Center Parcs holiday village in Co Longford, and the N17/N18 Gort to Tuam motorway.

It has also worked on the construction of wind farms, data centres and pipelines.
Despite Roadbridge having a strong pipeline of contract work valued at more than €700m, it operates on wafer-thin margins. 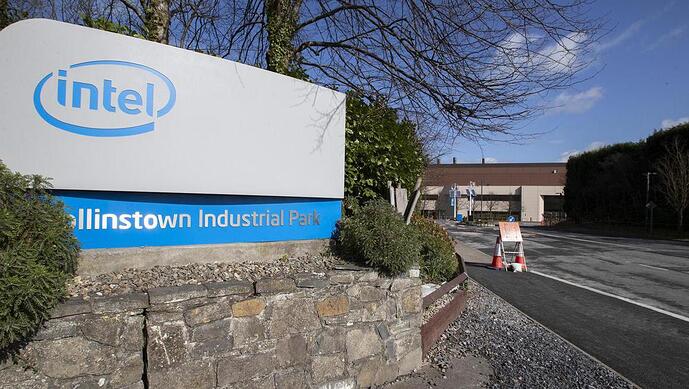 Intel is to create 1,600 new jobs with a further €12bn investment into its latest manufacturing plant in Kildare. 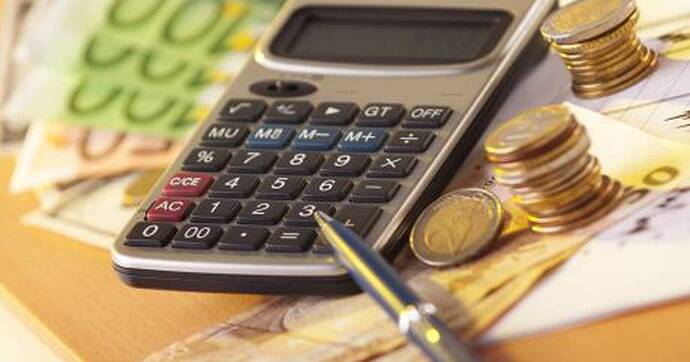 Move is a result of ‘considerable rate movements’ in capital markets, lender says

307 PayPal jobs under threat in Dublin and Dundalk

307 jobs are under threat at online payment firm PayPal's offices in Dublin and Dundalk in Co Louth. 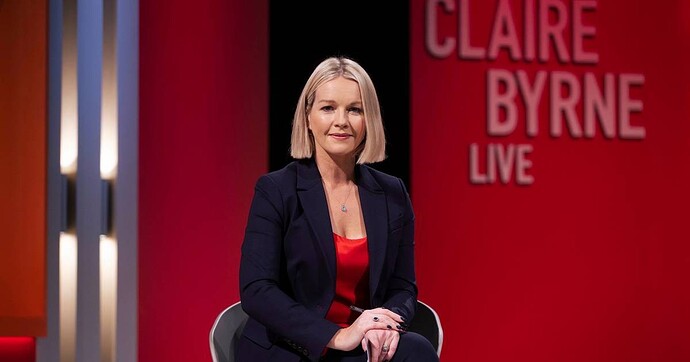 The Irish Times on LinkedIn: Claire Byrne Live to end after seven years

RTÉ One current affairs show Claire Byrne Live is to end after seven years on air. The broadcaster said Monday night’s edition would be the final episode of…

Looks like Tony going to academia on a huge salary was not new thing… anyone have a subscription? https://www.independent.ie/irish-news/news/how-216k-role-was-created-for-civil-servant-on-secondment-to-university-41693909.html

307 PayPal jobs under threat in Dublin and Dundalk

Wha wha what?.. where are all the Ukranians going to work?

Chipmaker Intel is planning a major reduction in headcount, likely numbering in the thousands, in the face of a slowdown in the personal computer market, Bloomberg News has reported, citing people with knowledge of the situation.

The layoffs will be announced as early as this month and some of Intel’s divisions, including the sales and marketing group, could see cuts affecting about 20% of staff, according to the report.

The company had 113,700 employees as of July, Bloomberg News said.

The company in July slashed its annual sales and profit forecasts after missing estimates for second-quarter results.

Decades-high inflation and the reopening of offices and schools have led people to spend less on PCs than they did during pandemic-related lockdowns.
Intel planning major staffing reduction - report (rte.ie)

Unclear how many this will affect in Ireland, if it’s 20% across the board it could be 1,000 here.

Then there was this too

5000 close to shuttering, how many jobs about to go pop, cheques about to bounce etc.?

With full employment in Ireland the attrition rate has to be significant, if they simply stopped filling roles a lot of this could be achieved like that, on the other hand an involuntary redundancy program allows for pruning dead wood / problem cases among employees. 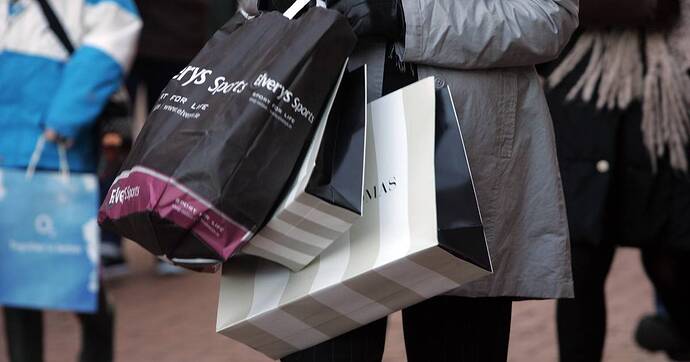 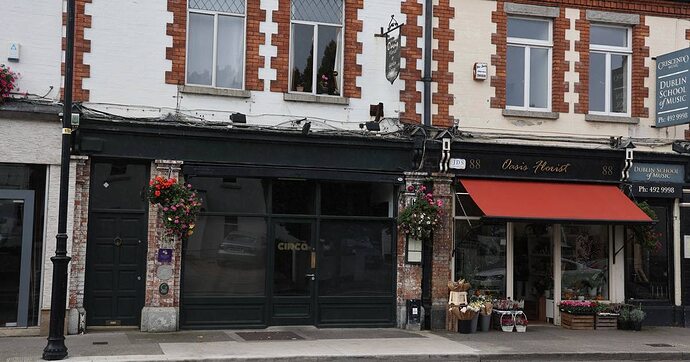 ‘Time of the essence’ for restaurants as closures begin to bite

Intel, $INTC, plans to cut thousands of jobs, with 20% possibly culled from sales and marketing, per Bloomberg.

Amazing, only a few months ago, car makers were still blaming a chip shortage for delayed production.
Did they just ramp up and overshoot?

How long have these chip shortages been going on, and how long does it take to sort. In the normal course of events.
How much are the global chip shortages/supply chain issues due to Chinese Zero Covid and Taiwan. How much is due to plants being located in Ukraine e.g. VW group.

Some comment about Intel Ireland is that it’s never affected by general downturns in sentiment because the cuts are focussed on sales and marketing.
Because a fall off in sales and marketing activity won’t affect investment in the R&D budgets right??? 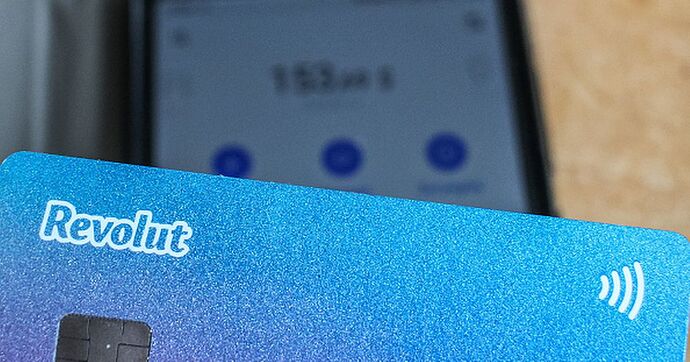 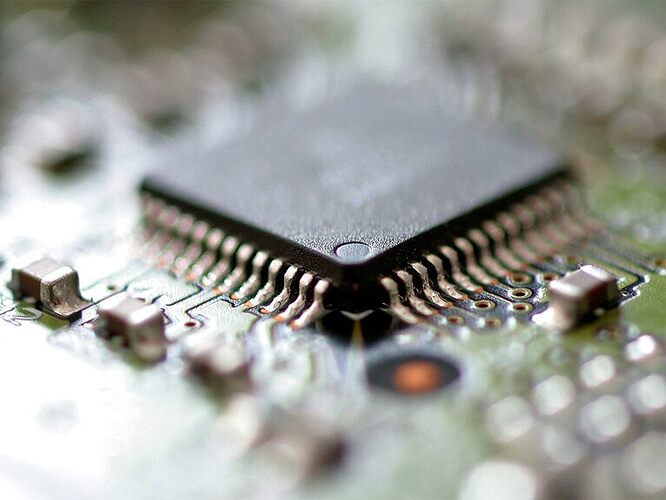 Pharmaceutical company Novartis has announced plans to cut up to 400 jobs from its Dublin operations.

These are the reported job losses. Anecdotes point to a fore running of silent losses, smaller reductions and the likes of non renewal of contracts, general hiring freezes and so on.

Lots of unviable businesses were kept afloat with free Govt money during Covid. Are we now to float their energy costs over Winter only to see them close in Spring?