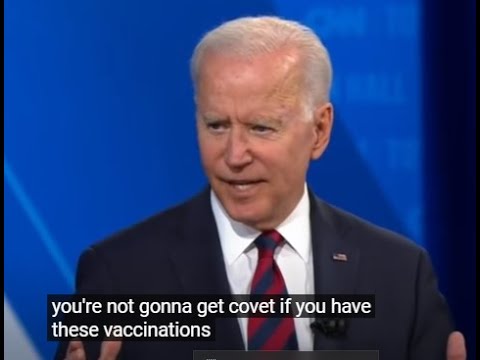 And please, Paxlovid rebound, do not fail us now, in this our hour of deepest need.

It’s exactly a year to the day or so I believe. What are the odds? 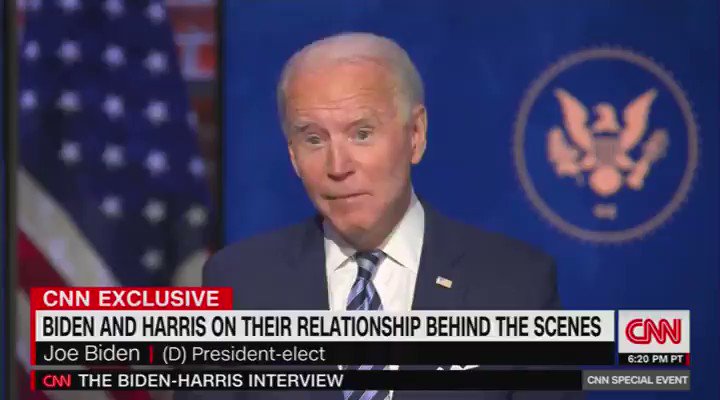 Found it… while Kamala was born in the US, her parents were apparently there on visas, so if Joe does step aside expect there to be questions about whether she’s eligible for the presidency aka a “natural born citizen”. 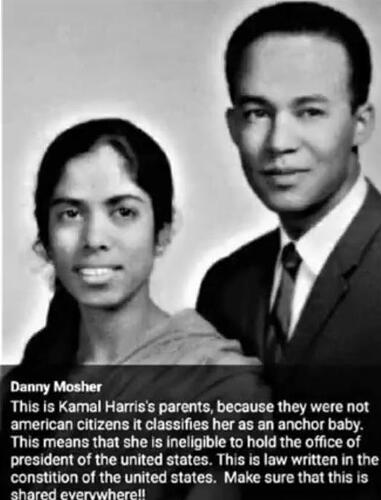 The same site I sourced it from had a comment saying she is/was put down as Caucasian on her birth cert… haven’t seen the cert so I don’t know. But she’s Jamaican- Indian, not African American. 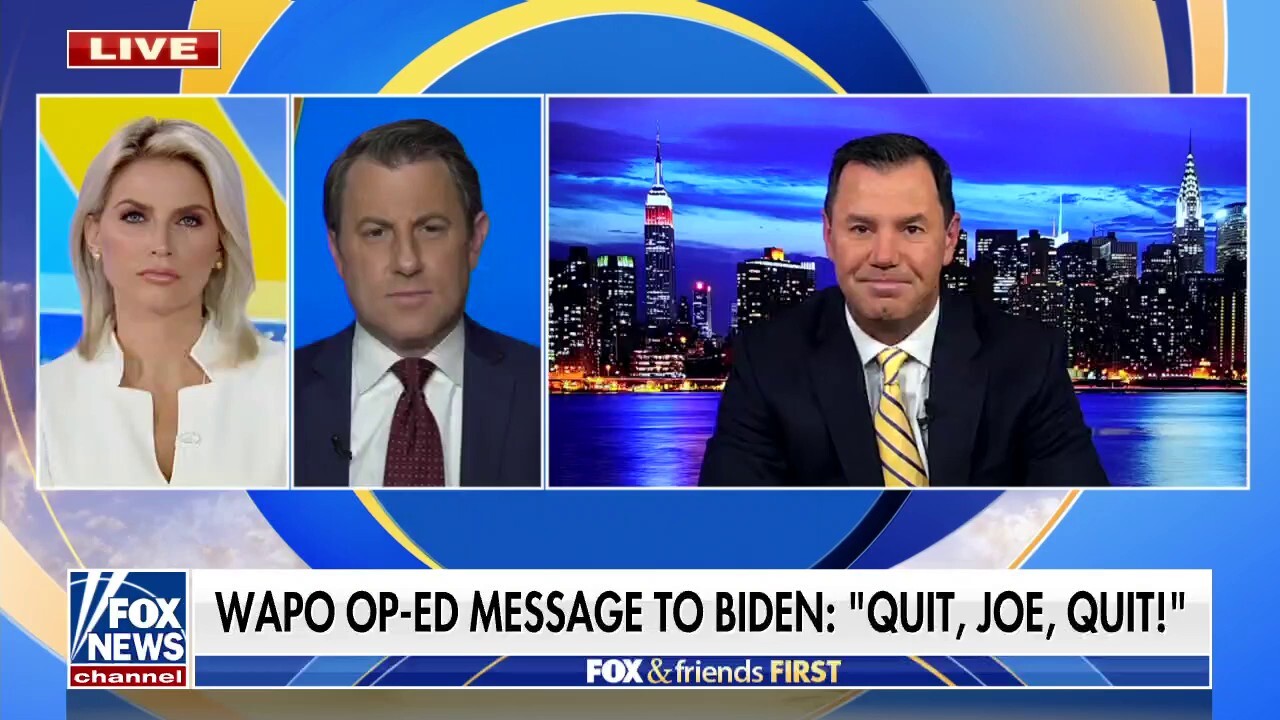 Biden’s got some of the worst approval ratings from any US president. All signs to him being smashed in the midterms with President Trump set to be the biggest beneficiary. A bug-eyed Joe Biden barely blinked, perhaps twice, toward the end of a choppily spliced video of an 11 minute long speech released by the White House on Monday that featured a subdued, sleepy-eyed Biden blinking normally at the beginning but ended... 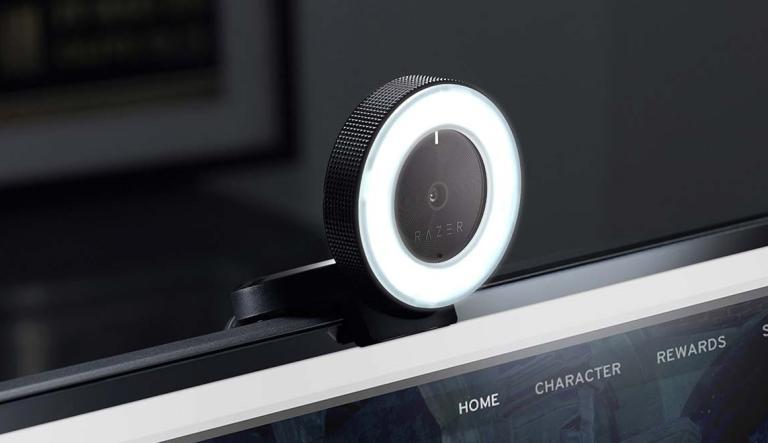 Microsoft Uses AI to Make Our Eyes Look at the Webcam

Automatic gaze adjustment means we can finally see eye-to-eye on video chats without even thinking about it. 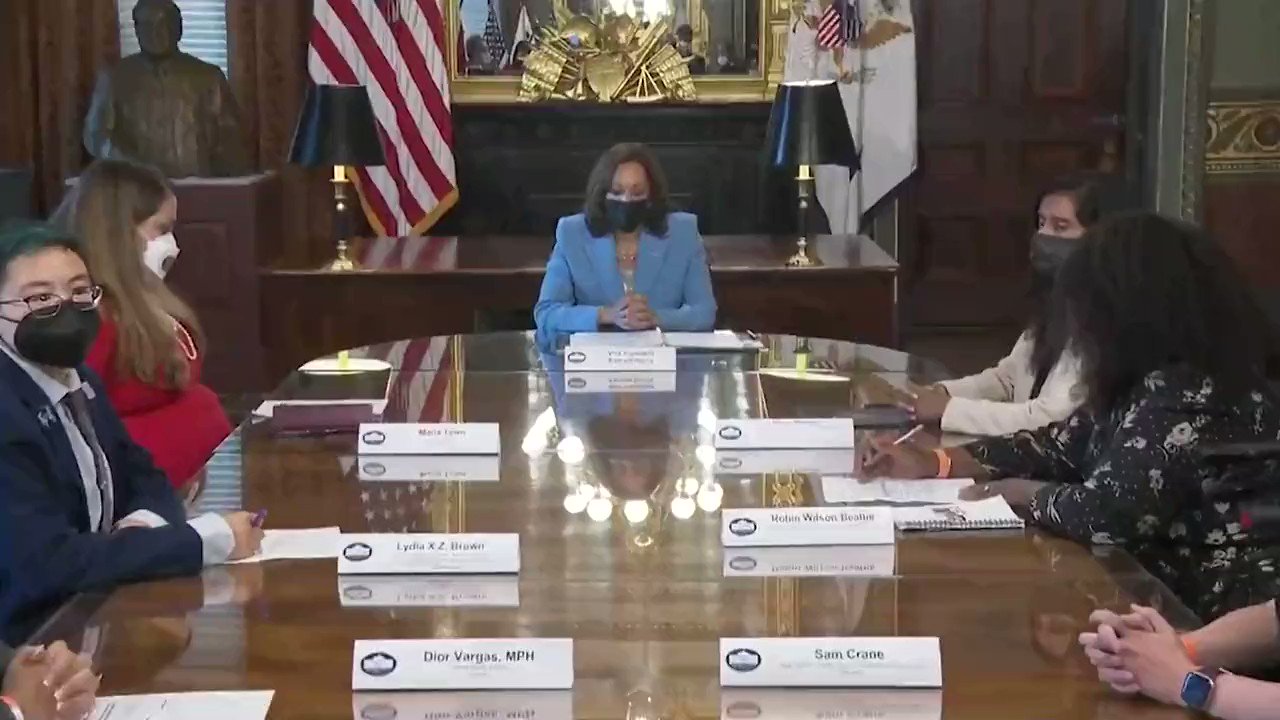 @
NOW - Kamala Harris: "I am Kamala Harris, my pronouns are she and her, and I am a woman sitting at the table wearing a blue suit." https://t.co/KjC4PVBiTi

Even Biden with late stage dementia is more coherent than this woman. 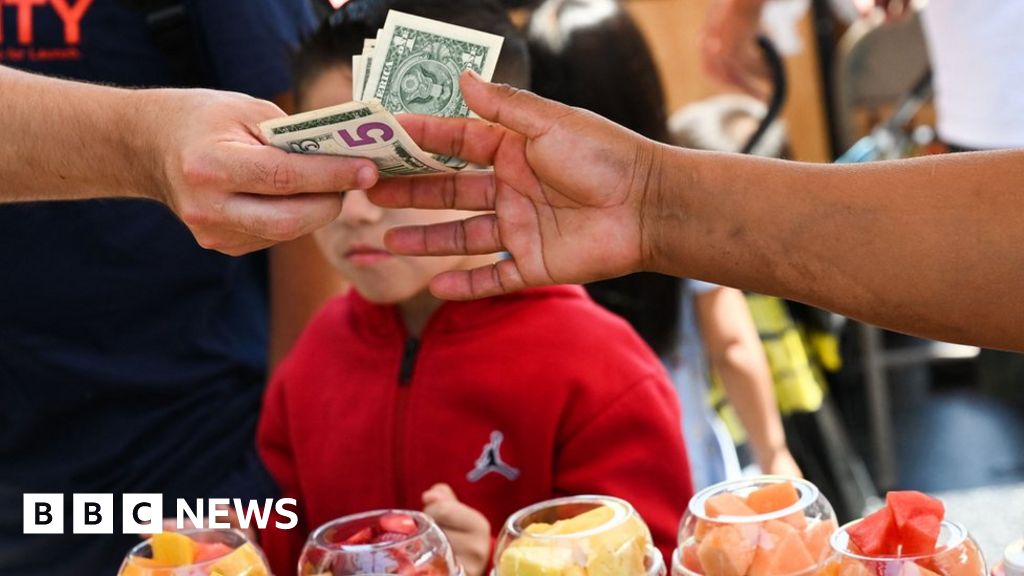 The US economy contracted at an annual rate of 0.9% in the three months to July.

Two quarters of GDP contraction in a row for the US. That is the technical definition of a recession yet no one in the MSM media is labeling this as a recession.

Ask yourself this. If Donald Trump was president, what do you think they headlines would be?

Even Biden with late stage dementia is more coherent than this woman.

Oh yea so how can she qualify to be a Vice-President since she would be automatically next in line huh?

This and then the exposé of the young Hunter (a historically and well documented national security risk with access to the throne… c’mon man), gives more power to the “fake” presidency specualtion, or man in the (DC) castle idea.

Then we have Pelosi, 3rd in line right?! 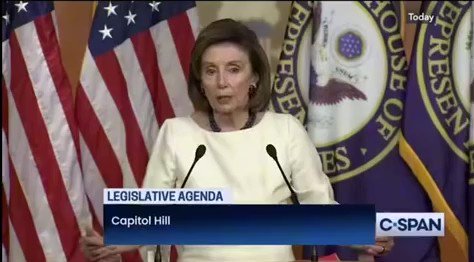 House of cards script in play.

What happens next? Never watched it.

Although I have yes minister & yes prime minister on DVD

Frank gets to be pres. US President Joe Biden has again tested positive for Covid-19, according to a statement from the White House doctor.

US president's administration ridiculed by Republicans, after he promised there would 'not be another foot of wall constructed' on his watch 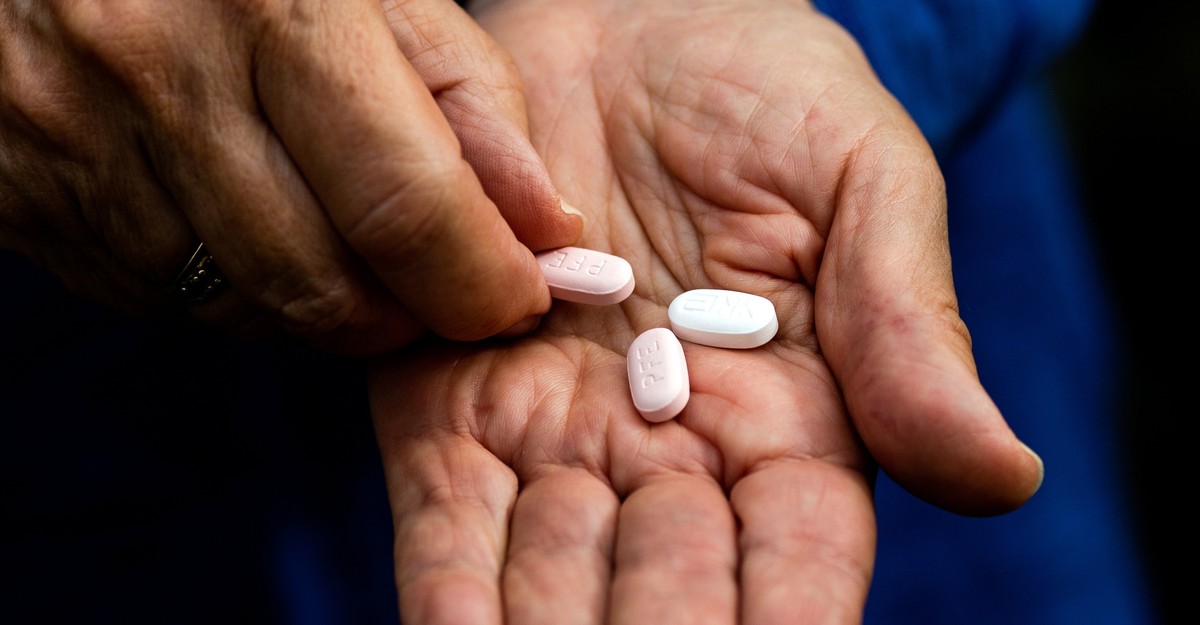 Of Course Biden Has Rebound COVID

What is even going on with Paxlovid?

Who knows what sort of mutated variants of covid that this experimental drug will end up creating.