KBC in talks with Bank of Ireland - could exit Irish market 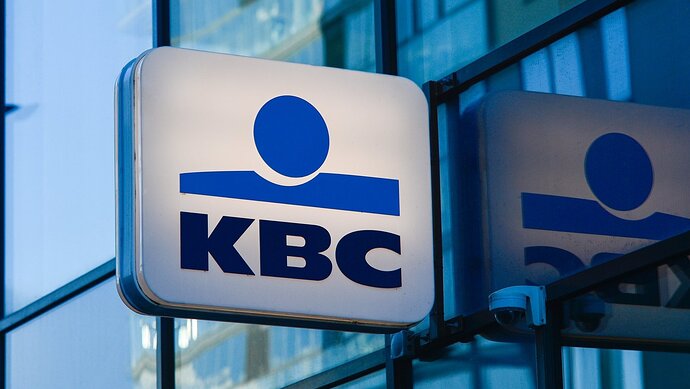 KBC Bank Ireland has announced that it is in discussions about the possible sale of its performing loan assets and liabilities to Bank of Ireland. 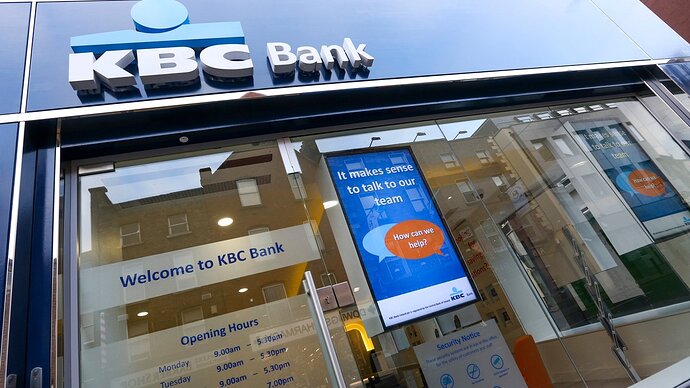 Finance Minister Paschal Donohoe said that KBC's decision to leave the Irish market is regrettable, particularly as it comes so soon after NatWest's decision to withdraw Ulster Bank from the Irish banking sector.

Is it a donedeal or could it be blocked as anti competitive? The Duopoly is getting bigger and we are all paying through the nose for it.

Not a done deal, KBC and BoI have only entered into a MOU but sounds likely BOI will take their loan book. I’d say highly unlikely it’ll be blocked from a competition authority perspective, still leaves 3 retail banks, but bad news for us consumers and mortgage holders in particular. If the likes of Avant pull out of offering mortgages it’ll compound the issue.

No surprise really. They’ve a high percentage of non-performing loans on their books and there’s very little can be done about that in 2021 Ireland - it’s your asset in theory but it’s not really.
Plus the higher capital requirements here.

Years ago a newspaper bigged up Anglo Irish, telling readers Anglo is a breath of fresh air in Ireland’s staid banking scene, shaking up the old guard, finally putting some competition into the market. So we’re just coming full circle ahead of a return to square one.

KBC Ireland made a loss of €298m last year as it readied its departure from the State and its bottom line carried a series of exit costs .