Continuing the discussion from Immigration/Population:

Seems to have been moved down from the red cow hotel area. I had a look on the Facebook page “ what’s on in Kinnegrad and a local labour politician page, Denis Leonard.

It’ll be interesting to see the hoops, loops and knots the Irish Times and RTE will traverse to try and paint the locals as some kind of Klu Klux Klansfolk…

Overnight deployment. Your local could be over run. Not great, not great at all.

@
This really has been quite the year for state attacks on women and girls. First they want to erase women from law, then they land 150 unvetted young men on a rural town leading to girls being afraid to go outside due to sexual harassment.
1 Like
The New Plantations
Open_Window July 5, 2022, 8:04pm #4 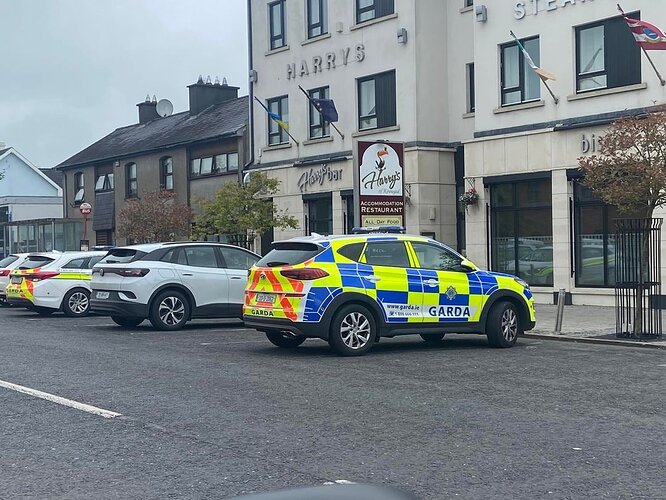 @
Gardaí are now stationed outside Harry's Hotel in Kinnegad which is being used to accommodate 150 asylum seekers, after reports of sexual harassment in the town over the weekend. 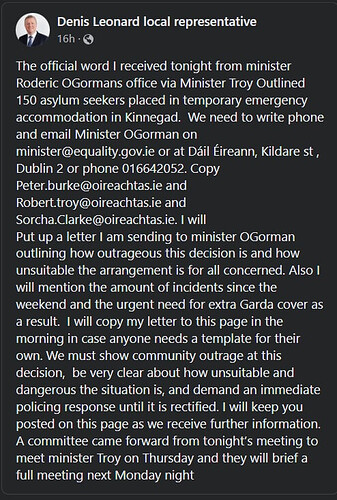 @
Looks like they dumped 150 asylum seekers in Kinnegad. They're now harassing young girls and women around the town. Parents afraid to let their children out. These direct provision centres should be shut down and all these asylum seekers should be deported.
Open_Window July 5, 2022, 10:10pm #7

Too late, if those comments by the local Garda are accurate and that screen grab is actually genuine testimony of a 14 year old girl, too late, far to late, yep, that’s the tide going out on the Regime… quick to the Hate Crime! Batman!

It’ll be interesting to see the hoops, loops and knots the Irish Times and RTE will traverse to try and paint the locals as some kind of Klu Klux Klansfolk…

Yep, keep going around the town interviewing locals until you get a loose quote or two.
Some old doddery pensioner will eventually let the cat out of the bag that they’re all a bunch of backward bigots.

Usual suspect, “hate influencers”, not much traction to his tweet on that one.

This acc claims it’s a stag party, they use to refuse stag and hen parties at one point in Dublin City centre, Temple bar I think it was…

Search Kinnegad on the blue bird.

Up or down? Asking for the pin.

This had two parts, the second tells all, Kinnegad has 4 Gards. 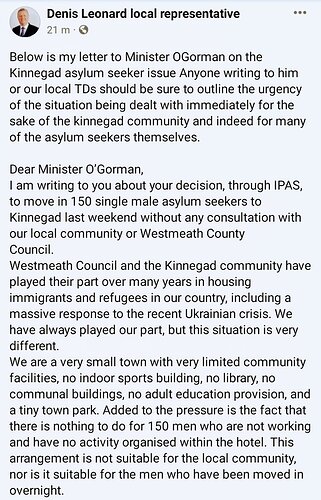 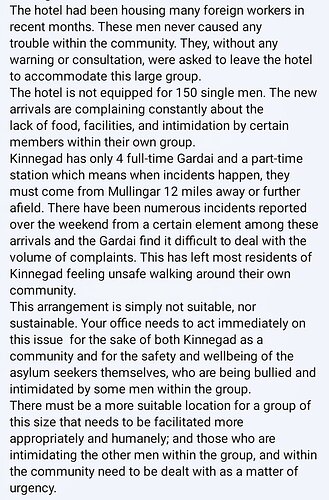 @
@rodericogorman Text of letter to @rodericogorman from local public representative. Says Gardai unable to deal with volume of complaints relating to numerous incidents over the weekend. Says those doing the intimidating need to be dealt with as a matter of urgency. #Kinnegad is no longer safe.

If I have this right, and this was the US, and it was deemed necessary or an emergency. Then the local Sheriff could deputise whomever, say all the Men, in case their were serious problems, plus most locals would be armed to some degree or another.

Up or down? Asking for the pin.

Free, if you tick the right boxes!

So 5% is all that is needed to ruin a place if they are in a single group concentrated in one area and hold cultural vaues that are hostile to any western nations.

Simple solution is no migration or refugess from anywhere holding those sorts of cultural “values”. Needs to be an EU wide thing but that will only occur if individual countries do it first.

Then the look of bewilderment in the years to come as groomingvgangs in towns all over Ireland uncovered. But as we see with the UK, almost impossible to get rid of them although see new proposal in UK to levy charges on entry VISAs (whatever the purpose) against nations who refuse to take them back. 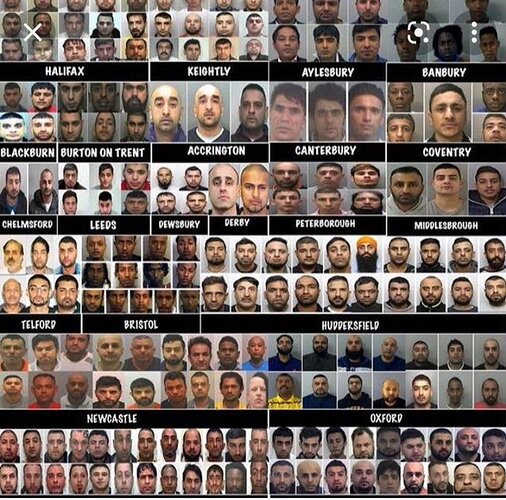 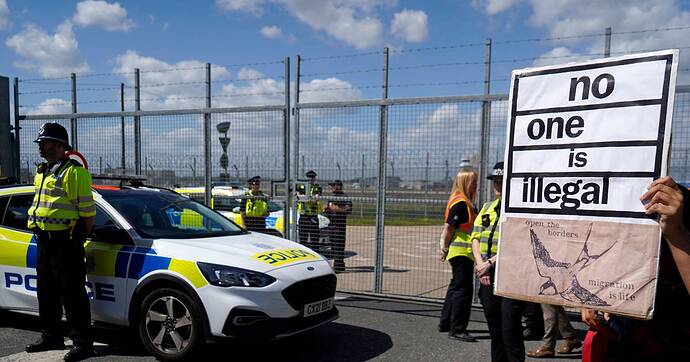 Deportations of those denied asylum to resume this year, Government confirms

Move comes amid concern about escalating asylum claims: almost 6,500 applications this year compared to 2,649 in 2021

This has all the mark of a panicked, rushed-out statement made in the dead of night to quell backbenchers and a clearly angry public. Presumably the penny has dropped that this is not only unsustainable but is a powder keg situation…

So 5% is all that is needed to ruin a place if they are in a single group concentrated in one area and hold cultural vaues that are hostile to any western nations.

A salient point, but it’s worse than that, they already got “Ukrainians” based on the list The New Plantations :

A total of 266 people, closer to 9% increase in overnight waves.

Interesting that the “outraged” Councillor is from the Labour party. The D4/Ivana branch of those representatives of the woking class will be reaching for the smelling salts. 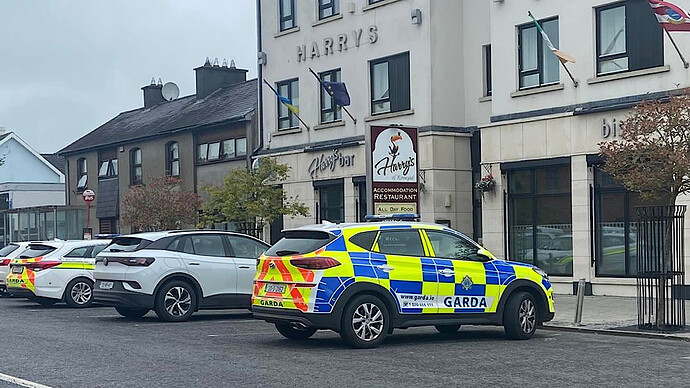 Moving a reported 150 asylum seekers into “temporary accommodation” in the Westmeath town of Kinnegad has reportedly led to considerable local disquiet. This is not solely because of the sudden transfer – without any local consultation or notification – of 150 migrants to a town with an official population of less than 3,000, but because of what appear to be complaints regarding the behaviour of some of the men concerned,

There is no planned end to this by the current Regime. 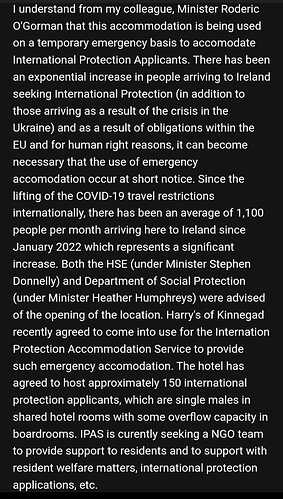 The cover is blown on the Human trafficking networks administered by States.