Down the rabbit hole - Is Facebook’s algorithm feeding Covid conspiracies?

THERE are fears that Facebook’s algorithm could be “radicalising” Irish social media users, and directing them down rabbit holes which promote conspiracy theories about Covid-19.

It comes as social networks scramble to remove links to a questionable “documentary” from a discredited scientist, who incorrectly claims that wearing masks “activates” the virus.

An investigation by the Irish Independent and First Draft, an international network of journalists analysing misinformation during the global pandemic, found Irish conspiracy theory Facebook pages have been sharing and discussing the ‘Plandemic’ documentary.

The rest is premium 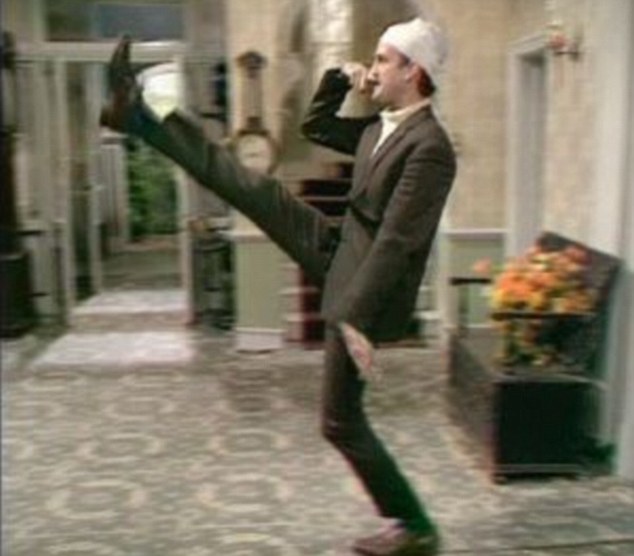 Things hotting up in the Crucible of public opinion

Former snooker world champion Peter Ebdon has claimed society is facing ‘the greatest psychological operation in history’ and claims it has been brainwashed by the media regarding the coronavirus.

The 49-year-old, who retired from snooker in April due to a chronic neck problem, claimed social distancing to help prevent the spread is proving to be harmful and encouraged listeners to do the opposite and shake hands in order to ‘build up immunity’.
He also directed listeners to a controversial website, often mentioned by high-profile conspiracy theorist David Icke.
‘There’s an awful lot of brainwashing going on at the moment,’ Ebdon told BBC Radio 5 Live.

‘Is social distancing harmful? Yes, it probably is. People need touch, need to shake hands. They need to build up their immunity.’

The comments were met with bewilderment on social media, with a number expressing their concern at a public figure making such claims.

Ebdon became world champion when he famously beat Stephen Hendry at the Crucible back in 2002.

Ebdon is not the first sportsman to come out publicly with conspiracy theories relating to the pandemic.

Former Arsenal and England defender Sol Campbell claimed that the virus was man-made earlier this month while [boxer Amir Khan suggested] it was linked to 5G phone networks.

The push comes as a representative from the WHO travelled to Silicon Valley to speak directly to tech firms about the spread of false information.

The WHO has labelled the spread of fake news on the outbreak an “infodemic”.

A representative from the World Health Organization wants tech firms to fight fake news on coronavirus.

what do you do apart from regurgitating conspiracy theories?
If it’s all a hoax go work/volunteer in a nursing home, an er or an icu
Go work in a prison or a meat factory in or even drive a bus.
Nope it’s much easier and safer to stay behind your keyboard pondering the porfundity of the latest Q drop.

it’s all a hoax

Is anyone actually saying that, or is this a straw man you have created because the idea of people questioning and discussing these events, is in some way psychologically uncomfortable to you?

what do you do apart from regurgitating conspiracy theories?

A: I sometimes LOL at crap ad-hominems or I ban the user(name) forever. Welcome to the New Tyranny.

If it’s all a hoax go work/volunteer in a nursing home, an er or an icu
Go work in a prison or a meat factory in or even drive a bus.
Nope it’s much easier and safer to stay behind your keyboard pondering the porfundity of the latest Q drop.

Who said anything about a hoax?

Cute but ffs… unless of course it rains or get’s a bit windy then yea that’s cool.

Posted this back a decade ago but worth watching again for historical perspective.

Norwegian scientist Birger Sørensen has claimed the novel coronavirus SARS-CoV-2 is not natural in origin. The claims by the co-author of the British-Norwegian study—published in the Quarterly Review of Biophysics—are supported by the former head of... 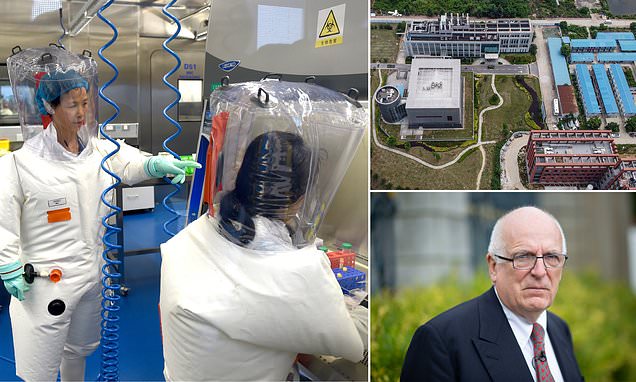 Looks like most people were starting to through the 'rona hoax so they’ve ratcheted it up a level with orchestrated race riots and civil unrest.

Researchers at Harvard Medical School say that satellite data and internet search traffic indicate that the coronavirus pandemic began in Wuhan, China, months before authorities alerted the World Health Organization (WHO) about the virus.

What does psycho Bill and his transgender wife have in store for us in the next stage of this plandemic?

If the Minister for Health declared by statutory instrument that all Bar staff would have to wear pink undies when working at a licenced premises and they did not - then there would be an identifiable breech of the public health regulations, thus the Gardaí would need to roll out Operation Knicker Twist across the sector to tackle the lack of compliance.

Gardaí say that they have so far identified potential breaches of public health regulations at 37 licenced premises during their Operation Navigation campaign.

From 3 July to 12 July, gardaí say thousands of checks were carried out at licensed premises throughout the country.

While the “vast majority” were found to be in compliance, 37 cases of potential breaches of the health regulations or licensing laws were discovered.

Files will now be prepared for the DPP in each of the cases.

Deputy Commissioner, Policing and Security, John Twomey said, "The continued high level of compliance among licensed premises is very welcome. However, there remains a minority who are putting their employees, their customers and their local community at risk of getting Covid-19."

Here seems good for this .