And in case you ask, no, I wont debate this! I’ve done this to death elsewhere.

Okay - can you provide a link and I’ll just read that?

In general, the Twin Tower conspiracy theories are driven by the following fundamental misunderstandings…
…

How do either of those points refer to the 3rd tower?
There was no impact, therefore no damaged columns.
Are you suggesting that the 3rd building just randomly collapsed because of the unfortunate ‘failure of a single truss’?
Just like that? And it just happened on the day its neighbours were hit by airplanes?

That’s an excellent video, thanks for sharing. I find his evidence very compelling and believable I have to say.

Okay - can you provide a link and I’ll just read that?

How do either of those points refer to the 3rd tower?
There was no impact, therefore no damaged columns.
Are you suggesting that the 3rd building just randomly collapsed because of the unfortunate ‘failure of a single truss’?
Just like that? And it just happened on the day its neighbours were hit by airplanes?

Sorry, my points were for the actual twin Towers themselves.

WTC7 had different starting conditions in terms of immediate damage.

Let’s start with:
Severe travel restrictions
Possible mandatory vaccinations
Mass surveillance of folks breaking quarantine (drones, CCTV etc).
Marshall law when this quarantine inevitably leads to riots and looting in some places
Beginning stages of cash being refused as a means of exchange.

The new legal powers sought by Scotland’s devolved law-makers undermine ideas of justice in place for hundreds of years, according to the Scottish Criminal Bar Association.

Among a long list of changes, the Bill seeks to:

You’re ok with being injected with a potentially unsafe and unproven vaccine containing questionable ingredients? I’d rather let my immune system fight the virus naturally. 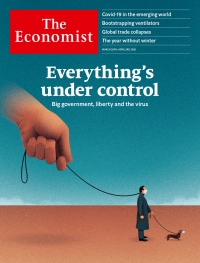 Orban is now ruling Hungary by decree without parliamentary oversight. Ireland appears to be going down the same road with the temporary Government basically refusing to answer questions in the Dáil and questioning it’s very right to sit during the outbreak.

The Shanghai Co-operation Organisation members are no longer going to issue bonds in Dollars but local currencies but which will probably end up being the Yuan. Is this a threat to the Dollars reserve currency status and if so will C19 be used as a pretext to war. Is that what all this shite about renaming the virus is about or is just national propaganda for the Chinese and US plebs?

Where is the US? = Shit is not going to plan for the gang.

What is the publication date for that cover?

Here is an interesting tale that is only news to moi due to the current events bringing it into new light.

We had to lie to avoid panic

EAMON Gilmore has insisted it was necessary to lie to the electorate about the state of the euro to prevent panic on the streets.

The former Tanaiste and ex-Labour leader makes the admission in his new autobiography.

He also claims that the Coalition pretended they were drawing up contingency plans for a flu pandemic while in reality preparing to possibly relaunch the punt.

Mr Gilmore said it was not normal policy to lie to the public — but desperate economic circumstances in Europe required it.

Gilmore said: “We couldn’t tell people the euro was about to collapse.

“This was a plan B we had to put together in order to be prepared. There are occasions when it is necessary to make contingency plans — and not to go out and tell everybody.

“We didn’t want to be caught with our pants down. Neither could we have pieces of paper floating around saying ‘relaunch the punt bill’.”

He told RTE radio: “So the idea was that these contingency plans might be about a flu pandemic and this is what we were preparing for.”

The Dun Laoghaire TD also backed the Taoiseach’s claim that the Army could have been called out to protect ATMs at the height of the crisis.

Gilmore said: “I’d heard that phraseology before. I think it was in the middle of 2012. The euro was in crisis.

“One option was that Ireland, Greece and Portugal might be put into some kind of a second-tier euro. We had to consider the possibility of what would happen.

We’ve been “managed” the last few weeks. Why would anyone be surprised. It’s clear as day.

But the way people have retreated into conspiracy theories (other than the obvious CCP lies) is saddening. I might even say it’s Evil. As it does the Devil’s work in promoting fear and distrust.

So do you believe that everything’ll go back to normal once the fear and panic of this virus subsides?

Here is a link to Josepha Madigan and Simon Harris questioning the Dáil’s right to sit and question the government based on Health Grounds. The last thing that should stop is Democracy, If we’re willing to keep buses running then keeping the Parliament going is at least equally important.

A new Election is nailed on at this stage. FG are going to manage this crisis and then go to the electorate as a “wartime” government promoting a continuity government, like they stupidly try to do with Brexit after much of the Crisis-ness of Brexit had gone. 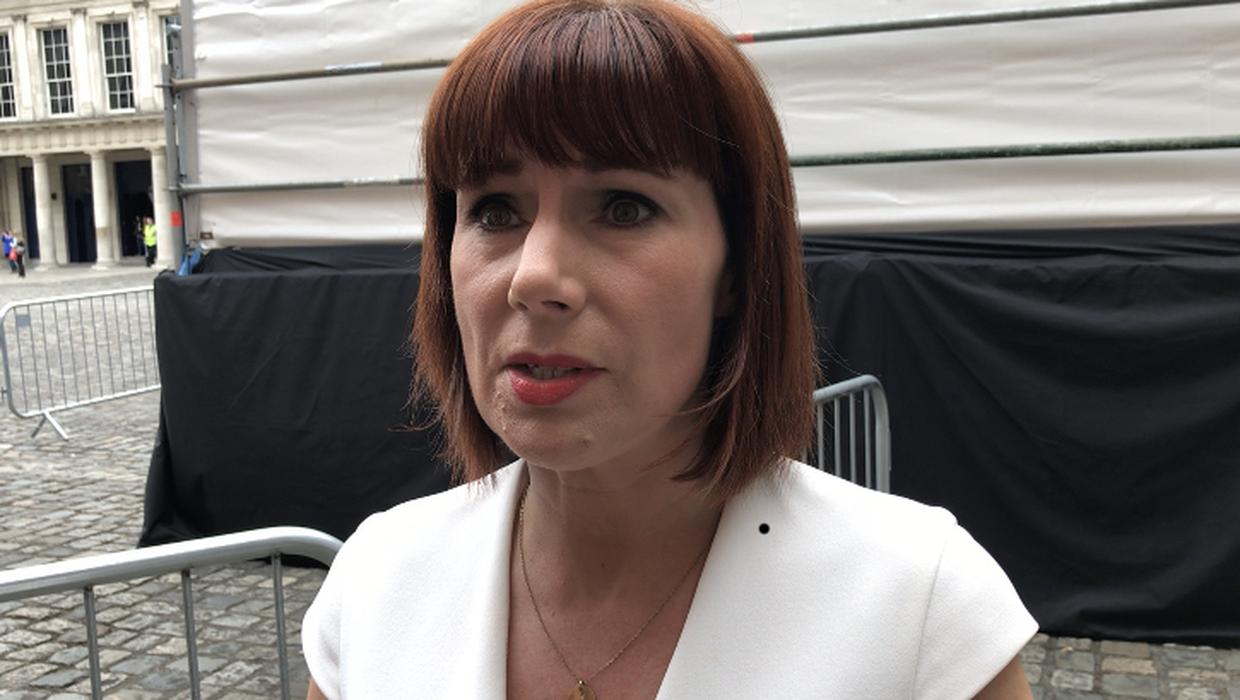 MINISTER Josepha Madigan has been criticised for claiming TDs they should be ashamed for insisting that the Dáil sat today amid the ongoing coronavirus crisis.

It’s not going to go back to exactly as it did before. But it’s not going to be 1984 either. I think some of the negatives you fear (some of which, like vaccines, are not objectively negative) will be balanced out by positives as well.
If you believe 911 was an inside job, maybe nothing can reach you. But try to take a broad look at events.

“My way or the lie way” - Eamon Gilmore

The conspiracy nuts won’t believe it isn’t just that. Contact tracing falls over because the numbers get too big, big data loves problems like this.

I’m neither fearful nor panicking. I don’t know anyone who is. I’m sure you’ve seen the John Campbell video posted on the Washington Nursing home - that kind of thing (mass dying off of the elderly in one swoop) spooks leaders. They respond.

I don’t know about bogroll, but the way this forum is going, I reckon the supermarkets will soon be seeing a run on tinfoil.

The conspiracy nuts won’t believe it isn’t just that. Contact tracing falls over because the numbers get too big, big data loves problems like this.

Gun ownership up in the US

Is this a good thing? I’m not going down the gun control route here. I mean, how is this even a thing?

The US has lots of guns. U.S. civilians alone account for 393 million (about 46 percent) of the worldwide total of civilian held firearms.

When does the US reach peak gun, and why?