George Orwell must be facepalming in his grave now.

Depicted below is Elon Musk’s recent Deus-Ex avatar choice, since changed to a picture of himself as a toddler.

Deus Ex is a 2000 action role-playing video game developed by Ion Storm and published by Eidos Interactive. Set in a cyberpunk-themed dystopian world in the year 2052, the story follows JC Denton, an agent of the fictional agency United Nations Anti-Terrorist Coalition (UNATCO), who is given superhuman abilities by nanotechnology, as he sets out to combat hostile forces in a world ravaged by inequality and a deadly plague. His missions entangle him in a conspiracy that brings him into conflict with the Triads, Majestic 12, and the Illuminati…

I got 4 minutes into that before gates was controlling the minds of all world leaders about vaccination. Clearly there is no vaccine for stupidity yet.

You’re completely blind as to what’s actually going on.

US and UK intelligence agencies 'examining report on mobile phone data at Wuhan...

Experts urged caution over the report 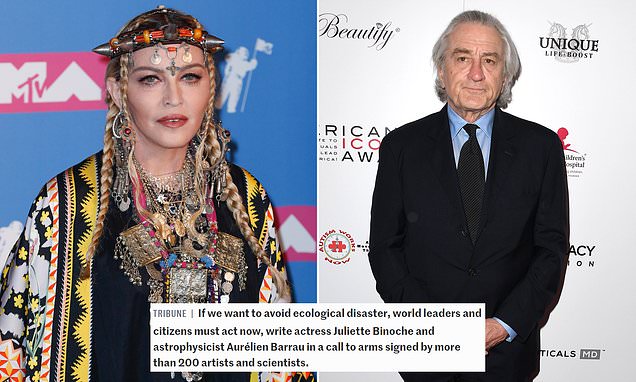 A host of celebrities and scientists including Madonna, Robert de Niro and a clutch of Nobel Prize winners have called for radical change in the world rather than 'a return to normal' after lockdown.

The signatories are pleading for an end to unbridled consumerism and a ‘radical transformation’ of economies to help save the planet.

…‘The pursuit of consumerism and an obsession with productivity have led us to deny the value of life itself: that of plants, that of animals, and that of a great number of human beings,’ the short letter added.

‘Pollution, climate change, and the destruction of our remaining natural zones has brought the world to a breaking point.’

Here’s the relevant question – Does the coronavirus pandemic fit as a mechanism to simultaneously suppress the national sovereignty of multiple nations in favor of centralized governance in rules-based form; also known as Globalization as underpinned by authoritarianism and tyranny?

VIEWING CORONAVIRUS THROUGH THE LENS OF THE TRILATERAL COMMISSION REVEALS A MORE...

(SIXTH article in a series) Ask yourself whether a highly fluid construct such as a viral pandemic might be a good mechanism to usher-in new draconian laws; to facilitate a one-world government; t…

Edge of Wonder’s output is dominated by the nonsense I attacked in Counterknowledge . The beyond-parody title of one episode says it all: ‘Ancient Civilisations Modified Human DNA with SECRET Pyramid Technology.’ But the conspiracy theory it pushes hardest is the notorious QAnon, a version of the Illuminati myth in which America is controlled by a criminal ‘Deep State’ run by the Clintons, Barack Obama, George Soros and Bill Gates with help from the Bush family and bloodthirsty neocons.

This Deep State is behind the international drugs trade, human trafficking, the Mafia and Big Pharma. Its latest weapon of mass destruction is, of course, Covid-19, manufactured by its Chinese allies and spread by radiation from Huawei’s 5G’s towers that weaken the immune system. Or something. There are several rival Covid-5G theories out there; Edge of Wonder’s is probably the only one that incorporates hidden Chinese pyramids. 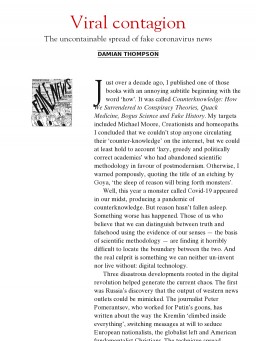 Just over a decade ago, I published one of those books with an annoying subtitle beginning with the word ‘how’. It was called Counterknowledge: How We Surrendered to Conspiracy Theories, Quack Medicine, Bogus Science and Fake History. My ta

As a matter of record. David Icke has has channels removed from youtube and is also banned from Facebook, of course he still has his own long running web presence at www.davidicke.com

Wonder why they’re so afraid of what he has to say.

...virus was cultured to attack human cells, according to research.

“Alan Dershowitz Addresses the Systematic Destruction of the U.S. Constitution”

O say do you see… 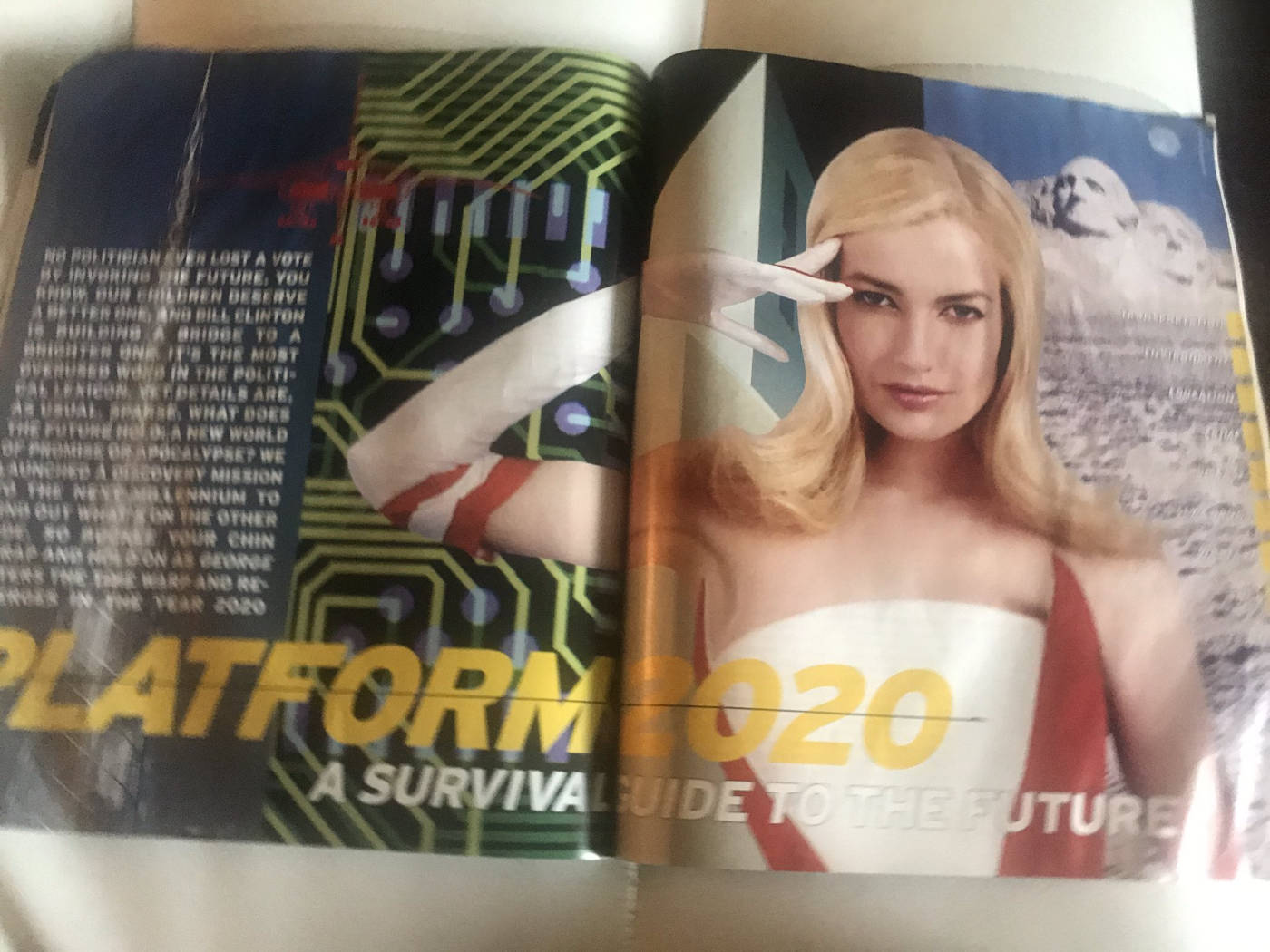