Over 70S – Older people cocooning will be allowed outdoors to walk on a ‘no touch basis’. This will be in the initial phase of easing which is expected to be in the coming weeks.

Outdoor workers: – Those who work outdoors, in sectors such as construction, right, and gardening, will be among the first back to work as their workplaces naturally allow for social distancing. The Construction Industry Federation has already produced new regulations and guidelines for building sites with workers having to undertake online induction before returning to the site.

Social Gatherings – In the first phase of easing, people will be allowed to gather in groups of four outside while still obeying the strict social distancing rules.

Students – Leaving Certificate students will have some class time reinstated in a socially distanced capacity.

DIY – Hardware stores and garden centres, along with other essential retail outlets, such as local bank branches and repair shops, will also be part of the first phase.

Exercise – The 2km from home radius is expected to be expanded to between 5km and 10km.

Retail – Expansion of retail shops allowed to open with limited amount of customers at a time.

Exercise – Expanded up to 20km potentially

Marts – Seen as essential to a majority of the farming community to buy and sell livestock, they will be among the earlier re-openings.

Cafés and restaurants – They will have to cater for social distancing, meaning only table service will be permitted. Could be re-opened by the middle of the summer.

Playgrounds -So long as social distancing is adhered to.

Tourism – Hotels, hostels and caravan parks will reopen on a limited occupancy basis and travel will be restricted to people in the same household.

Hairdressers – Will open on the basis that staff have PPE available.

Schools and colleges – These are scheduled to reopen as scheduled for the new academic year. However, one problem already recognised is applying social distancing to lecture halls. A heavier reliance on online learning will be required for some time.

Creches – Representative bodies for childcare providers have already urged the Government to provide them with guidance about how they will re-open in a way that is acceptable in relation to social distancing. It is this difficulty that has resulted in creches being placed in the later phases of the plan.

This is the thread.

The first outline of how lockdown will be lifted is to be considered by the cabinet today.

Leo Varadkar, the taoiseach, is expected to await further development of the blueprint — and any medical outcomes, recommendations and data — before addressing the nation on Friday night, just before The Late Late Show on RTÉ One.

The present restrictions, which will have been in place for five weeks, are due to expire next Tuesday. Another 18 Covid-19 deaths were announced yesterday, putting the toll at 1,102. There are 386 new cases, meaning there are 19,648 nationwide…

On De Telly again this evening.

Leo Varadkar is due to address the nation this evening with information on a ‘roadmap’ to lifting Ireland’s Covid-19 lockdown restrictions.

It is widely expected that Taoiseach Leo Varadkar will announce that current restrictions which are due to expire next Tuesday, will be extended. However, he has stated that a “roadmap” on how best to lift lockdown restrictions over the coming weeks and months will be signed off today. Here’s what you need to know Leo Varadkar’s announcement this evening…

What time is Leo Varadkar’s announcement?

It is expected that Leo Varadkar will address the nation at around 6.30pm. He will then make an appearance on tonight’s edition of The Late Late Show where he is sure to face questions from Ryan Tubridy on the government’s strategy.

Where can I watch it?

Similar announcements throughout the Covid-19 outbreak have been broadcast live on RTE One, Virgin Media One and RTE News Now, often at short notice.

What is needed for restrictions to be lifted?

While restrictions are unlikely to be lifted today, Varadkar has outlined five criteria which must be considered over the coming weeks. They are as follows:

Leo also appearing as a guest?

Taoiseach Leo Varadkar will be among Ryan Tubridy’s guests on Friday night’s Late Late Show on RTÉ One.

The Taoiseach will discuss the latest developments in the Covid-19 emergency in the run-up to May 5.

The Cabinet is understood to be currently agreeing to advise those aged over 70 who are cocooning that they can leave their homes from Tuesday.

RTÉ News also understands that the 2km limit that is currently in place for exercise for the general population is set to be extended to 5km.

Taoiseach Leo Varadkar is due to address the public on steps to ease the existing Covid-19 restrictions this evening.

His statement will follow a meeting of the Cabinet, which is currently taking place to sign off on a long-term plan to ease the restrictions. The address will be broadcast on RTÉ.

Poor Leo seems to have been left on cutting room floor. One can only assume he must be raging at the absolute bare naked plagiarism of his finest hour.

This GOOD DR. / BAD DR. schtick via the media is not a suitable surrogate for genuine leadership.

“The curve has been flattened… thousand of lives saved, our hospitals and health care staff have no been overwhelmed”

…head of the HSE is concerned a lot of people think May 18 is a "big single moment… Paul Reid says any easing of the restrictions would only be small.

"We would have a concern that we would see a surge of people thinking the 18th is a big single moment.

"The 18th isn’t a big single moment. We have a number of weeks ahead for government to make various decisions in terms of restrictions.

“But the 18th is not a single big moment, it’s a minor step along the way.”

Taoiseach Leo Varadkar has said he is increasingly confident about the country starting to ease restrictions from next week.

Leo Varadkar: It will be months before people can travel around Europe again

Taoiseach Leo Varadkar says he is 'increasingly confident' that Ireland can enter Phase-One of the roadmap to reopening the economy on Monday, but warned it will be 'months and not weeks' before people can travel around Europe again.

Correspondence released by the Government has highlighted tensions between the HSE and NPHET over governance.

The HSE was once referred to as Angola, a comment often attributed to Brian Cowan - the Irish Republic, converted overnight into one giant HSE, is this the “new normal” or Time for a third opinion?

Poor Leo seems to have been left on cutting room floor. One can only assume he must be raging at the absolute bare naked plagiarism of his finest hour.

Oh look another video scrubbed and account. If I remember this was a video compilation of leaders across the world using the phrase “new normal”, guess this is the new normal, where memories and history do not need to exist. 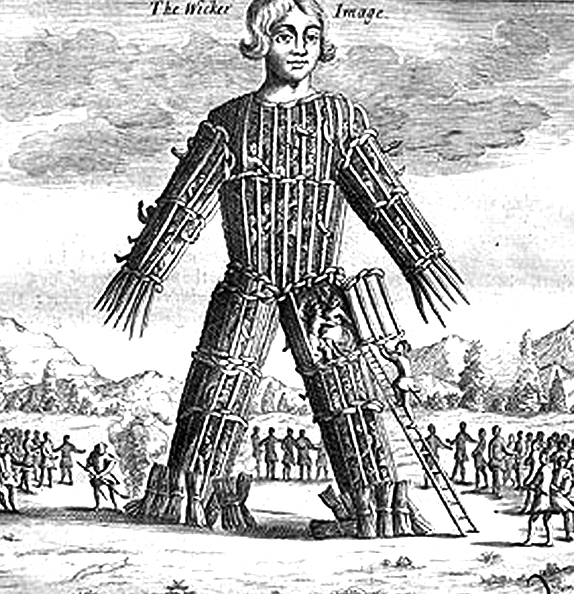