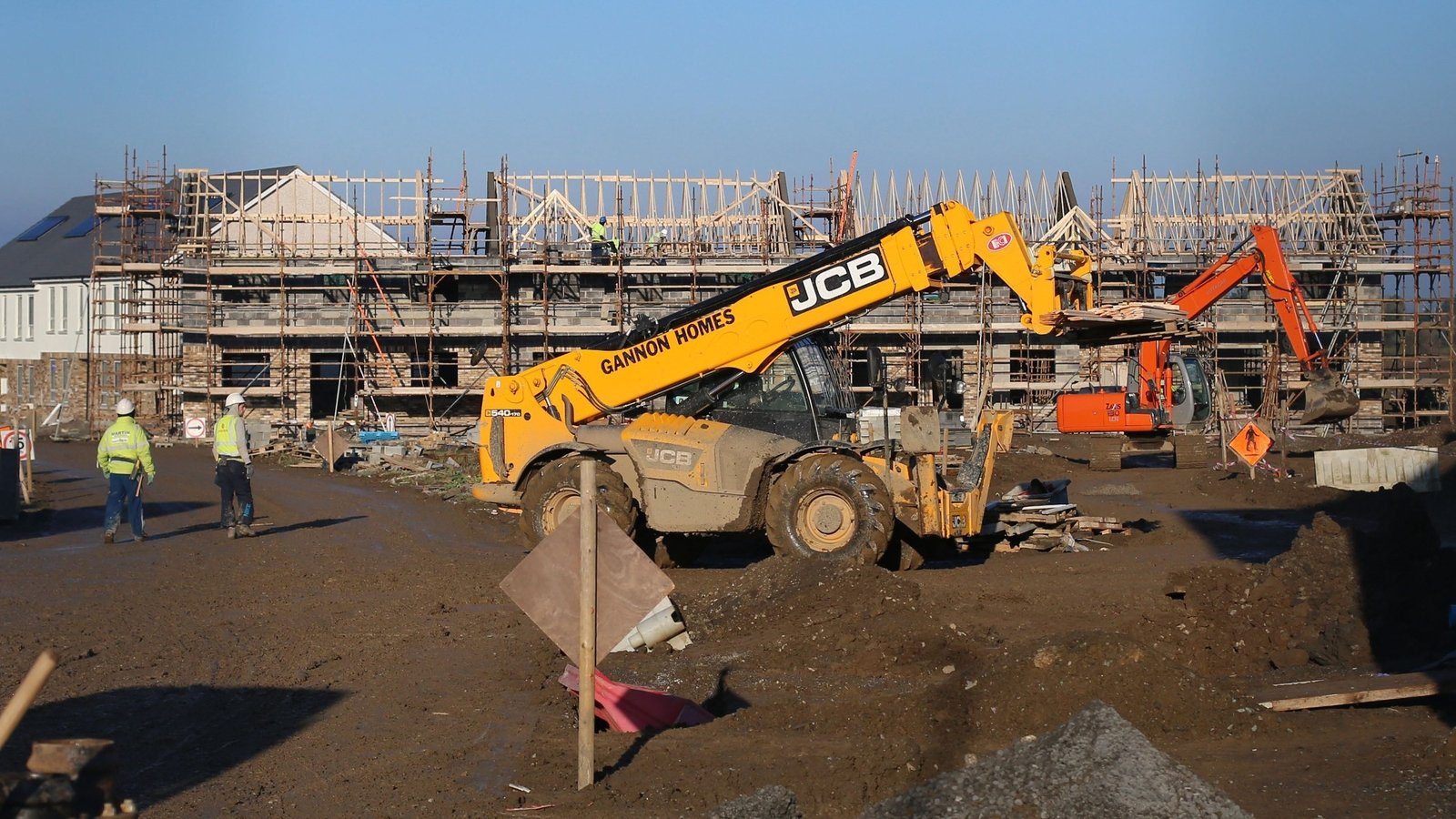 34,000 new homes needed every year for next decade

A study from the Central Bank has found that 34,000 new dwellings will be needed each year for the next decade to keep up with demand.

I was wondering if these reports take into account potential executor sales etc. over the period.

For example, there were 151,684 females over the age of 75 in the 2016 Census which would mean c.15,000 executor homes per annum could potentially be entering the market over the initial 10 year period in their report.

So, if they state we need c.34,000 new homes per annum, does this really mean an additional c.19,000 new built homes required per annum once executor sales are taken into account? Given that we’re currently building c.20,000 per annum, has supply already caught up with demand which would explain the fall in prices?

The figures in the report also seem optimistic and based upon significant net inward migration which may not be achievable given the upcoming OECD tax changes etc. e.g. are we really going to create enough new jobs per annum that equals several new Googles coming to Ireland every year for the next ten years?