"Love Love Love" - your empathy will be used against you for social change. "Populism" as an insult

Referring to the plight of undocumented Irish people in the United States the Minister said: “We must acknowledge there are thousands of people here in Ireland in a similar position.”
She said they have started families in Ireland, work here and “contribute so much to our society”.
She said the scheme would demonstrate “a similar commitment to those who have made our country their home as we ask be shown to our own people abroad”.

It’s been pretty clear since the abortion referendum (“Love women!”) that assertions about “love” and “empathy” are the central weapons to achieve social change (when Fear is not in use) 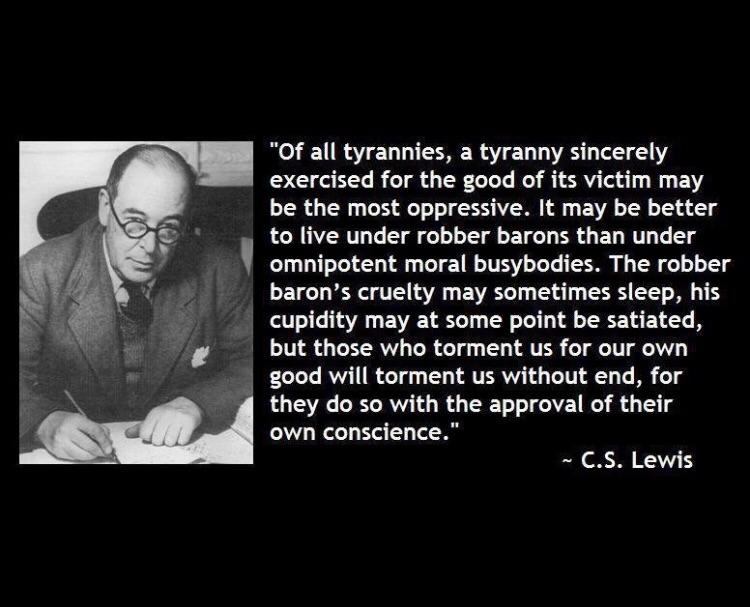 I didnt know they were that hard up for voters

Interesting view on the Netherlands 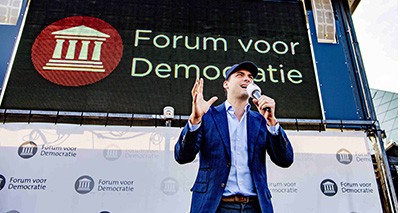 Media and ‘respectable’ conservatives gang up against patriotic resistance.

Kelly accused of populism after noting arrival of 2,000 Brazilians during 5km restriction

There were sharp exchanges in the Dáil when Taoiseach Micheál Martin accused Labour leader Alan Kelly of being “populist" and wrong” after he claimed the Government’s revised Living with Covid strategy is “laughable”.

Mr Kelly had highlighted the arrival of 2,000 people from Brazil in the past month when the population was being told it could not travel more than 5km from home.

But the Taoiseach told him it was wrong and “a bit populist” when many of the 2,000 arriving in Ireland “are Irish and many could be Irish residents. I don’t know the exact make-up of the 2,000, but there’s a Brazilian community in Ireland and for quite some time. I think you should reflect on that” he told Mr Kelly. “People leave and come back in.”

Mmm. I wonder what his brother thinks about this. Before or after.