Man who lives in safe house under 24hr armed guard laments he may never be FREE! :(

The Man of Many Coloured Hats who lives in a secret Castle is sad.

“We expect there may be 10 to 15 per cent of people who will refuse the vaccine and just don’t want it, although, they may change their minds if the ability to travel and attend mass events is linked to it,” he said.

“One thing I’m a little more worried about than hesitancy is vaccine apathy.

“They found in some countries, like Israel was one, is that there’s a lot of people who aren’t afraid of getting the vaccine – they just don’t really get around to it.

“And when the numbers go down low and people start going back to their normal lives and there aren’t many deaths, it kind of falls down the priority and people say, oh I’ll get a vaccine but I’ll get it later.”

Mr Varadkar said herd immunity was the main goal: “What we really need for this to work fully is to get about 80 per cent of people vaccinated, that’s where you start to hit herd immunity, where the virus just doesn’t have anywhere to go.”

Poor man. Soon enough he might not have very many places to go himself if people forget to care. Why would they be so apathetic to his many coloured words? Do they not SURPRISE and enthrall enough to keep people engaged and focused on the prize? 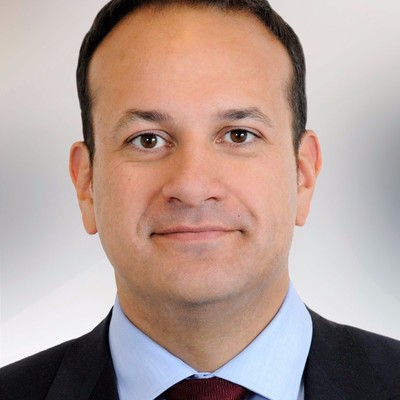 Studied medicine at Trinity College Dublin and qualified as a General Practitioner. Former Member and Deputy Mayor of Fingal County Council. 2007, first elected to Dáil Eireann, Ireland (House of Representatives) as the TD (Member of the House of... 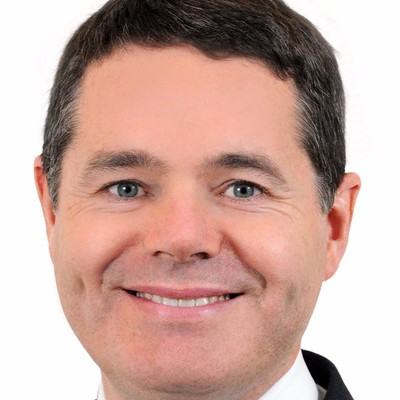 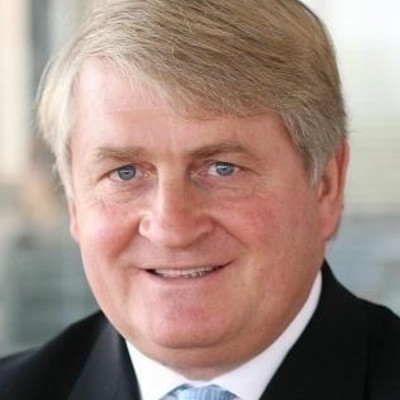 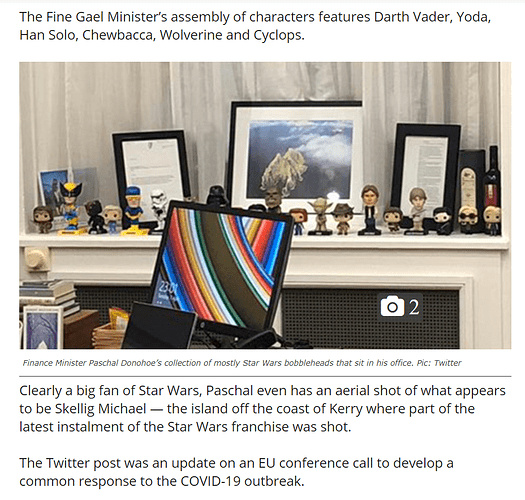 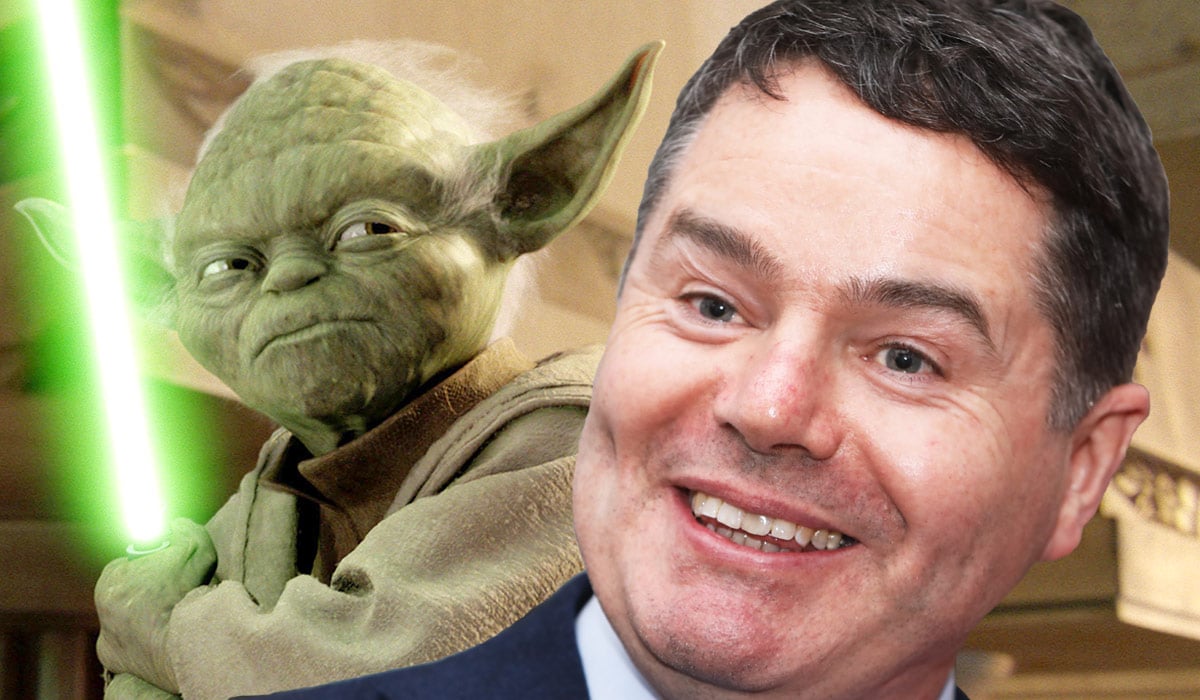 Minister for Finance Paschal Donohoe shows off his collection of Star Wars...

The Minister for Finance. Paschal Donohoe, inadvertently showed off his large collection of mostly Star Wars science fiction bobbleheads in a twitter post on

Perhaps he should consult The Rockstar Scientist for his views on this matter. https://www.politicalirish.com/threads/prof-luke-oneill-declines-covid19-vaccination.40513/page-15#post-862256 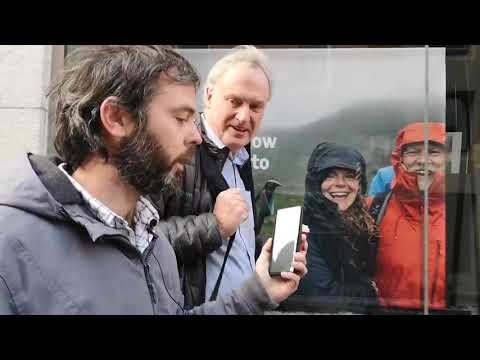 Yet another sad depressing day that sees confidence on the floor for the Man of Many Surprises, Dr Leo Varadkar. His confidence is shattered.

He is sad and depressed because the Virus may attack at any moment over the coming days, from literally out of nowhere anywhere anytime, even on a beautiful sunny day while people are freely out and about walking in the fresh air enjoying the sunshine and smiling at each other. It could rise out of a bush and attack like the veritable unmuzzled pitbull. This Virus has an open border free pass. It is like King of the World with the move of the Queen on the checker board.

This really make him so very sad and downtrodden.

Though it is somewhat of a puzzle. His mate Stpehen Donnelly said the injections have worked magically. Yet his other mate Ronan Glynn said the vaccine is anything but magical and has actually done nothing to affect the seasonal ebb and flow of life and so, no one needs to get the experimental injection.

I guess maybe it is surprising challenge when you have so many mates, when you are so popular with your various circles of friends, the conflicting views mean no one can agree or get along and you find yourself in the middle of all of this turmoil and conflict. His poor Isralei mates have probably installed all their equipment on the island already and need to be paid. His Super Big Pharma mates have made up extra loads of batches of the experimental toxin and probably on promise of payment too.

How can he stay friends with all of the people all of the time, all at once, so he can be happy and maybe free and friends with you, because if he does not remain friends with you, how will he get all this paid for or retain the demand for the magical injection that does nothing to affect the seasonal ebb and flow of life?

If it gets you out of the house.

Nothing like genetically modifying the population directly, a political Made Man in the making.

It must be weird getting the shot with heavily armed guards standing around you. Very intimidating one would imagine, but at the same time, re-assuring as a deterrent against squads of crazed freedom lovin’ anti-vaxxers that could come crashing in at any moment and ruin your official-shot at faux-freedom.

The poor aul Dandy Gandhi must have surpassed Cowen as worst Taoiseach by this stage.

No way kid. That’s mehole. The Indian kunt is second. Then biffo.

Yea but Me-Holier-than-thou doesn’t have the same Blackwater like security details as Dr. Varadkar while locked up in a safe house 24/7 right “so far.”

Though none are possibly as sad and forlorn as Dr. Varadkar.

Strange that not a single person out of all those lucky injectees or anyone they would have told about Varadkar being the one in the booth mentioned it on social media. I actually went for a gander to the Croke Park centre today after seeing the signs but it’s not open yet-however the community testing centre around the other side was a ghost town. I wonder how they’re going to get their case numbers if this is the scene elsewhere…

Are you implying it’s a lie? Would they?

I’m not saying it’s impossible for news of the great man himself injecting people not to leak organically, but surely someone somewhere would have tweeted about their granny or something. “Several shifts” must be a hundred people at least. I’ll be checking out the other test centres near me over the next few days to see if they’re similarly redundant.