*If you managed to read all of #1, fairplay. You should do it. Do read it. Read it all. What doesn’t kill you makes you stronger.

Health officials are considering the possibility of introducing a ‘no jab, no job’ policy for healthcare workers.

Now we wait for the political talking head speech bubbles.

Making vaccination mandatory must open up the mandating entity to huge legal and financial risk.

Strikes. Chaos. All in the plan.

Year 2, the Anti Irish times still in the playing with minds game.

Irish employers could see a raft of resignations as the return to office accelerates unless organisations change their structures and the way they deal with employees, according to Dr Nigel Paine, former chief learning officer at the BBC.

He says that “the great resignation” that has happened in the US where more than four million people quit their jobs in a few months could also happen here.

Gee I wonder why people might be resign (if true) , but is this simply suggestive idea laying, i.e. we want you to resign, so what the crowd is doing, not strike, if you strike we’re fucked. Please don’t strike. Really consider resigning.

I’ve just read through those articles and tbh they highlight the numerous legal arguments against mandatory vaccines.

If anything, they lean in favour of ongoing regular antigen testing rather than mandating vaccines as being the more rational approach to the matter…which is fair enough in my opinion.

Strangely enough, Ireland’s hyper-litigious claims culture could end up ruling out any moves to mandate in workplaces.

…Acknowledging the high uptake rate, he added: “It’s not high enough and if you look at the remaining percentage that are not vaccinated, the eligible population is about 8 per cent.

t’s a small percentage, but in absolute numbers that may not translate to 40 or 50,000 people

Sure but OW could be onto something (for a change

Strangely enough, Ireland’s hyper-litigious claims culture could end up ruling out any moves to mandate in workplaces

It should but it won’t. No senior judge will rule against it.

1947 Act (if you prefer to recognise the regime) is in place so the like of the Donnelly’s of this world believe they have the power to inject you in the eyeball if that is what is required, and he can do it personally too if he so wishes. Noice.

You are not reading NEWS.

That is the point. Always missing this.

They are really pushing the no jab no job this week.

They are really pushing the no jab no job this week.

BINGO BONGO someone gets it!

The Menace doth Sync the news of day across its land, because it controls the govs, the medias on and on… never to late to notice, learn, learn learn, again and again and again… learn what you forgot, forget what you learned.

New Zealand authorities on Monday announced that teachers and people working in the country's health departments will be ...

Not everywhere is no jab no job! 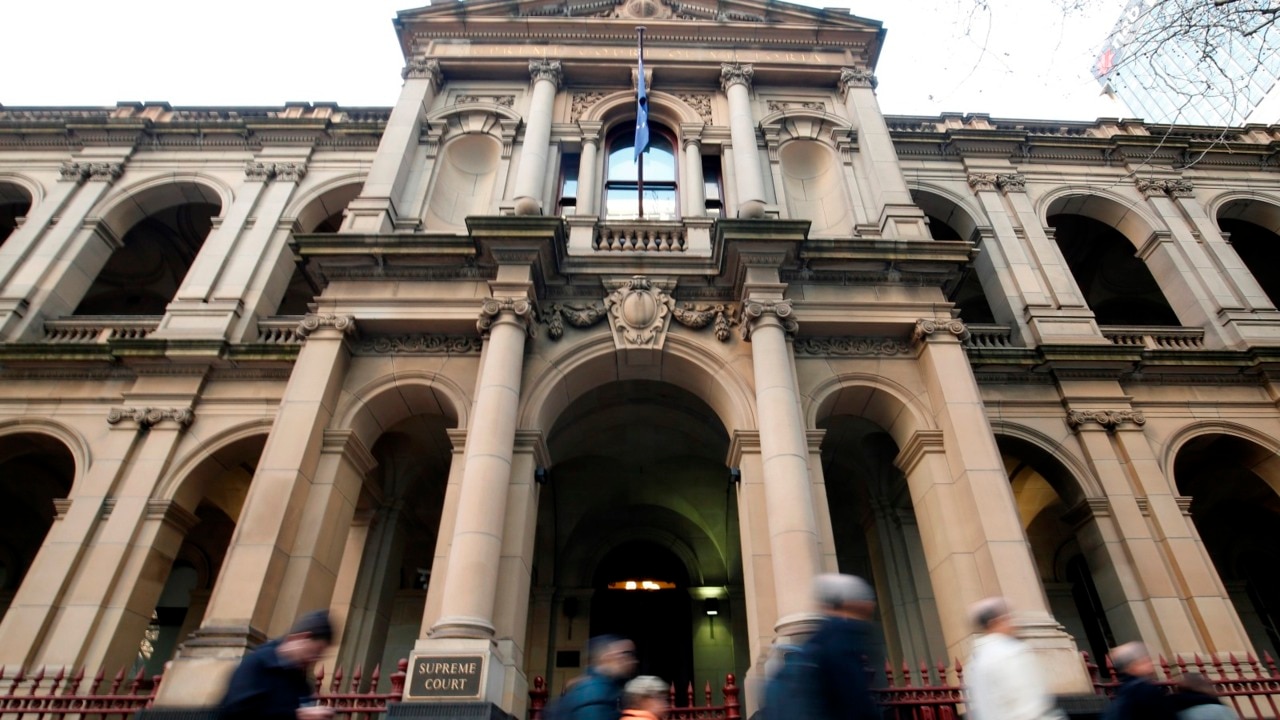 Authorised workers in Victoria have been given a reprieve after the Andrews government backflipped on plans to enforce a COVID vaccination mandate. All Commonwealth employees as well as people who work in connection with court proceedings will be...

It was suggested booster vaccines could be given on admission, and whether the HSE should consider testing all admission to healthcare settings for the virus.

There new buzz word at the mo is “force of infection”, the “force of words” appears to be even stronger, and more deadly, you can see this phrase has been engineered thus;

forced injection vs _force of infection

They did this before. They really know how to scramble minds.

It was suggested booster vaccines could be given on admission ,

And if you enter unvaxxed, shot up I suppose.

Using the term “booster” to inject on admission, is very sneaky and confusing, but but but muh FRANCE! says the anti-irishtimes… 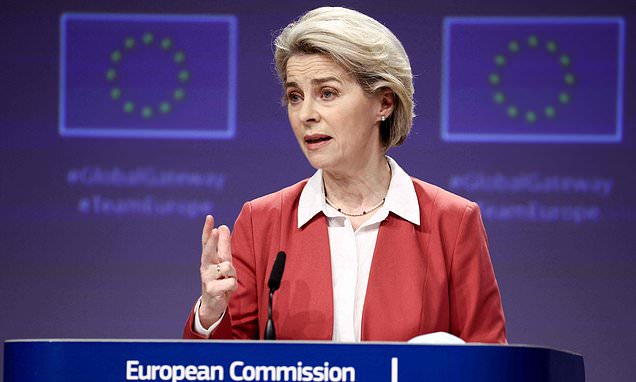 The EU Commission President made the remark during a meeting in Brussels on the pandemic as Europe suffers through a brutal wave of Covid infections amid fears over the Omicron variant.

FFS. How do so many of these people exist in the world.

Far too many and few are willing to stand up to stop them!