Manufacturing Culture to be Popular

That is a creepy video once awake, with a very aggressive “singer”.
Hand, eye, blood, asphyxiation, 5-pointed stars & final explosion of the only musical/lyrical element. 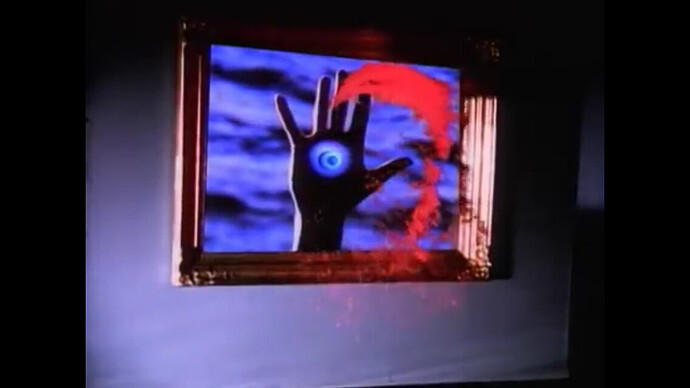 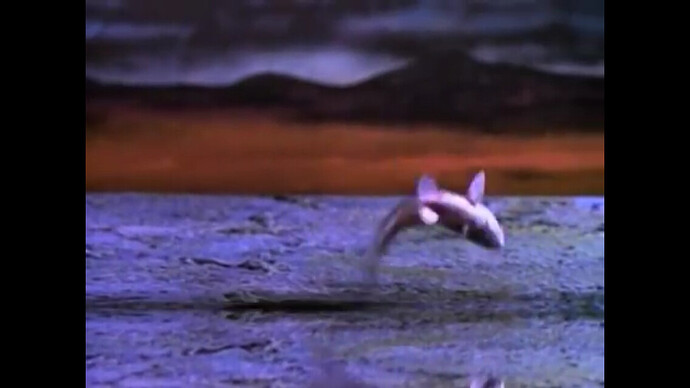 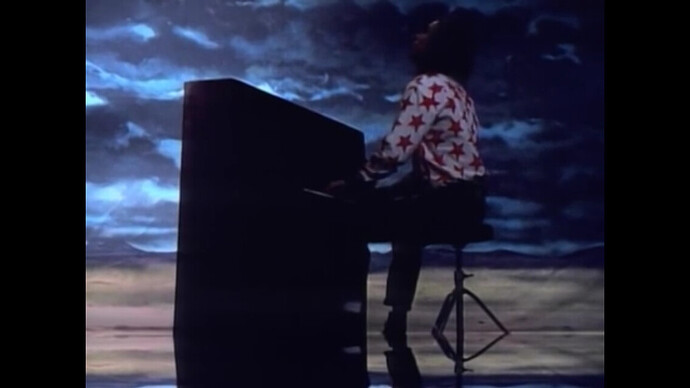 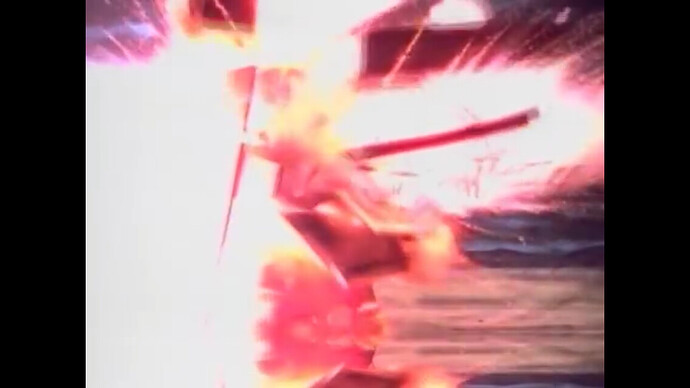 There’s an awful lot of creepy music videos when you start spotting these things.
I think it only takes a little bit of effort to achieve this though.

A couple of people in the business of making music videos would be all that is needed. The high profile satanist director of a new major video for a big band puts in all the occult imagery in a small number of videos that become wildly popular, the band aren’t typically visual artists themselves and let the ‘big name’ director do what he likes.

This type of imagery then becomes fashionable and all the smaller time non-satanist music video directors follow the fashion for occult/masonic/satanic imagary in the hopes that their video’s get picked up by MTV like the ones that they are emulating.

Nice to hear FNM again, brought me back to more innocent times.

Fully correct, 100% you have outlined the method and means, bands creative energetic force that opens up the looker-perceiver, and the message is slipped in, all media is like this, adverts, entertainment etc. - it’s not like a new band signs a deal where they have Kubrick level of total artistic control from teh very beginning, such is the remit of the record-deal and so it’s been going on for decades, maybe forever, and here is a video where the viewer was told about the subtle methods employed in this video and who is behind it, which was pumped non-stop day in day out on the MTV. “the serpent was subtil”

6 And when the woman saw that the tree was good for food, and that it was pleasant to the eyes, and a tree to be desired to make one wise, she took of the fruit thereof, and did eat, and gave also unto her husband with her; and he did eat.

This was hard to spot becasue often the opening sequence was cut in broadcast TV, so you might have missed the opening montage.

There is more in that video, a real biggie but I’ll leave it for you to spot cause I don’t want to spoil all the fun, now that you know what to look for!

Well the opening sequence was always shown on MTV in the second half 1992 when it was on very heavy rotation. The story in the video was very well known at the time in the US and the narrative sequence follows standard MTV music video storyline trajectory. As do all the imagery used. There are hours of MTV of the time in the internet archive and you can see the video was nothing out of the ordinary. The director had worked as a MTV producer for years before moving into making videos. It was a very well edited video married to a fantastic song.

That was the second video for the song. The director of the first video was shafted by the record company and it was Vetters connivance in this shafting that solidified his reputation in the Seattle scene as complete and total dick. Not very much liked to start with. He had fucked over too many people because he so desperately wanted to be a “rock star”. Unlike Cobain and his crew. Or the guys from Sound Garden, Mudhoney or Alice In Chains. Who were all very down to earth with no attitude problems. Unlike Vetter. By all accounts he was a total prick even before he was famous.

So I would not read too much into that particular video. Its very much a music video by numbers from that era.

Grace Jones is coming to Glendalough! 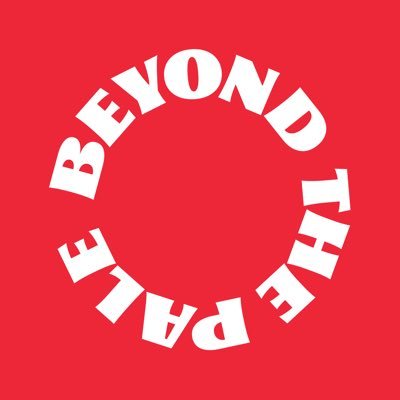 Beyond The Pale | Festival

@BeyondThePaleIE
The legendary GRACE JONES will be performing at Beyond The Pale ‘23! 🔥 To celebrate, we’re giving away 2 x tickets 🎫 Simply RT for a chance to WIN! https://t.co/tyRarjina4 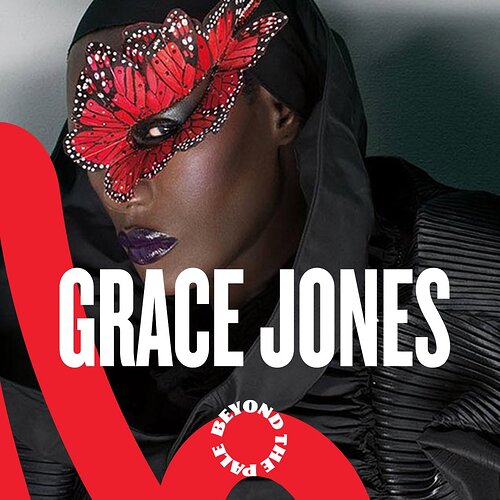 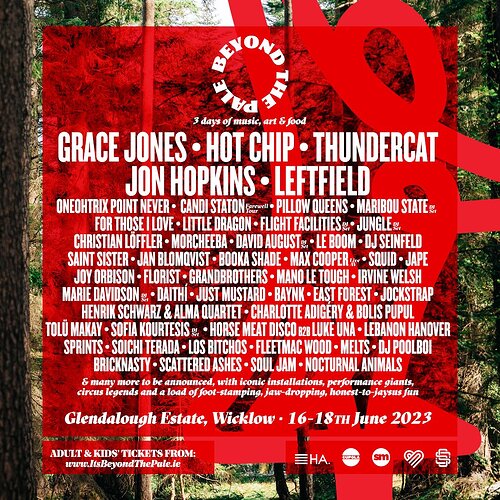 So you didn’t spot it!

The idea that a typical MTV / video director like the guy who made the video would "sneak in " subliminal imagery is pretty funny. Back then they mostly came from an advertising / bottom end of commercial TV business background. The film “How to Get Ahead in Advertising” was described by a friend at the time who worked in the business as a pretty accurate and very perceptive anthropology documentary on the species. With the added comment that the Boil talked less bollocks and was more self aware than 95% of the people in the business.

So all “subliminal” imagery was inadvertent. Added because it looked “cool” or fitted the “look”. They really are that shallow.

Now I did read a hysterically funny article once about all the very clever visual jokes hidden in the Joe Camel Ads. Back when there was cigarette advertising, But thats a very different subject.

Not am I referring to the adolescent saucy or cheeky inclusion of some controversial element.

I do agree, there is a huge degree of monkey see and monkey repeat in the “creative” industries, isn’t it called, ahem, inspiration, works inspired and as homage, but most are genuinely clueless unless they are brought into the fold, but even then. Money warrants intentionally cultivated blindspots, otherwise I don’t think any

Here is a clue

it’s not subliminal. In this case and it never is.

Is that the one where he grew the second head, that kept growing? Hated that movie, was so creepy.