New paper from Dr. Peter McCullough and colleagues setting out evidence that vaccination, unlike natural infection, “induces a profound impairment in type I interferon signaling, which has diverse adverse consequences to human health”.

It is imperative that worldwide administration of the mRNA vaccinations be stopped immediately until further studies are conducted to determine the extent of the potential pathological consequences outlined in this paper. It is not possible for these vaccinations to be considered part of a public health campaign without a detailed analysis of the human impact of the potential collateral damage. It is also imperative that VAERS and other monitoring system be optimized to detect signals related to the health consequences of mRNA vaccination we have outlined. We believe the upgraded VAERS monitoring system described in the Harvard Pilgrim Health Care, Inc. study, but unfortunately not supported by the CDC, would be a valuable start in this regard [208].

In the end, we are not exaggerating to say that billions of lives are at stake. We call on the public health institutions to demonstrate, with evidence, why the issues discussed in this paper are not relevant to public health, or to acknowledge that they are and to act accordingly. Until our public health institutions do what is right in this regard, we encourage all individuals to make their own health care decisions with this information as a contributing factor in those decisions." 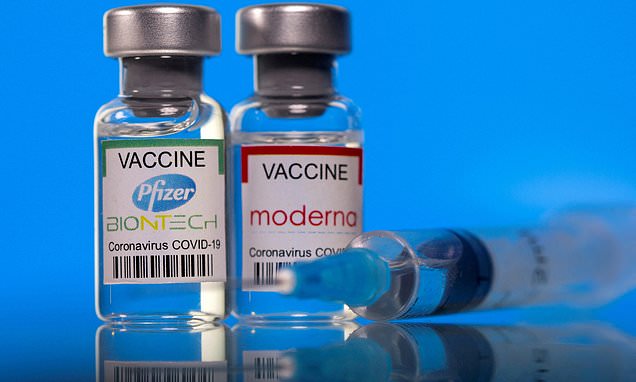 The efficacy of third doses of the Pfizer and Moderna mRNA vaccines wanes substantially by the fourth month after administration, a new study by the US Centers of Disease Control and Prevention (CDC) has said. 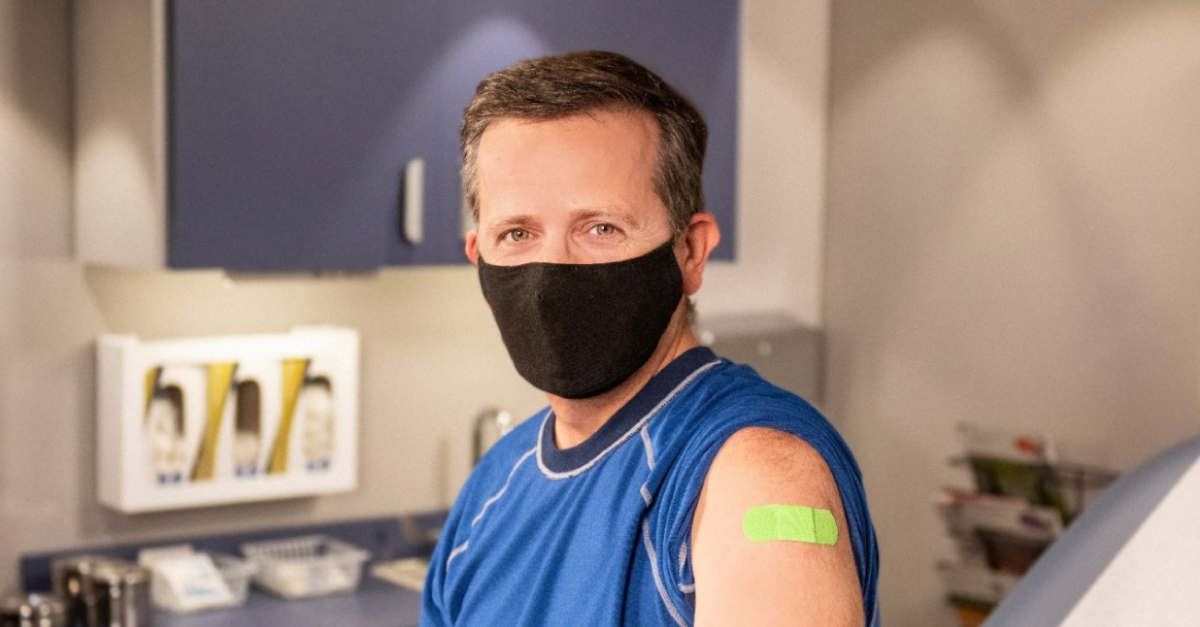 This report describes how vaccine effectiveness against COVID-19–associated emergency department/urgent care visits and hospitalizations was higher after the third dose but decreased with time.

Steve Kirsch has written a piece about the smallpox vaccines.

Do you remember how we got out of the mandates for smallpox? Most of my readers won't remember it, probably because it happened over 135 years ago. Here's the amazing story of what happened. 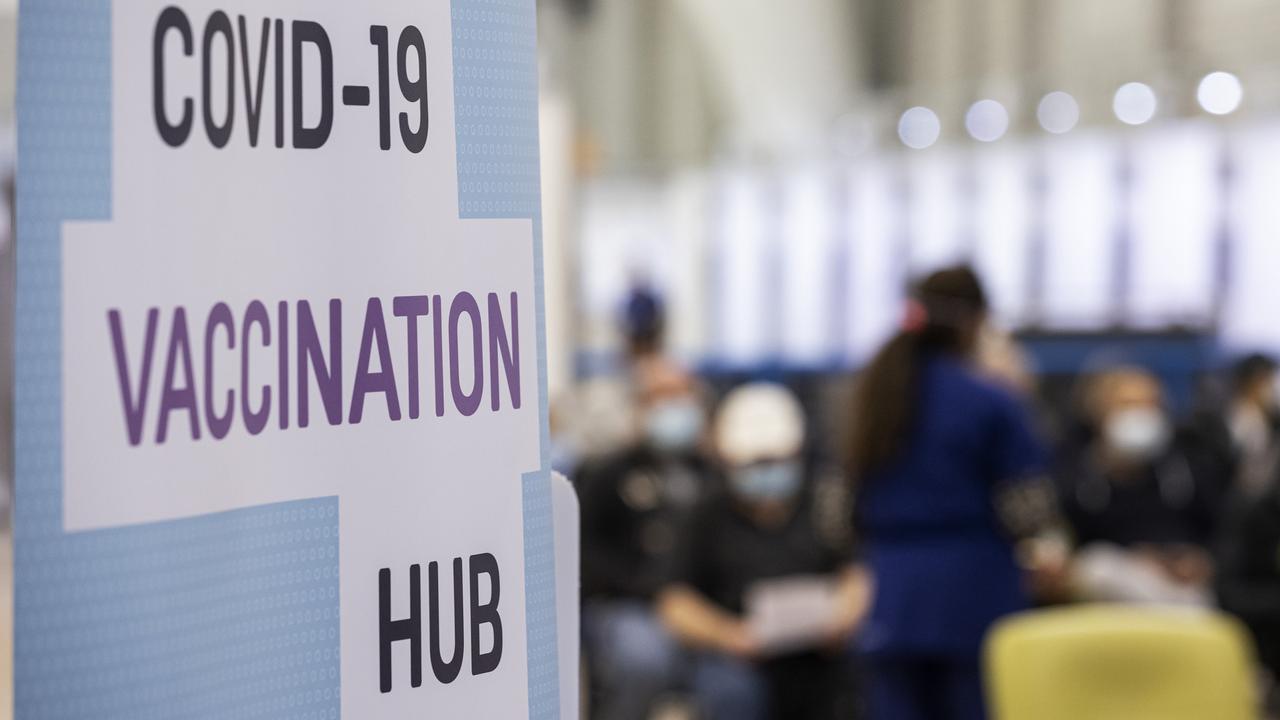 Seen elsewhere, I don’t know where to check if it’s true though.

A clinical trial regional director filed a $2 billion lawsuit against Pfizer and BioNTech alleging the pharmaceutical companies fabricated and falsified their covid-19 vaccine trial data. The lawsuit was unsealed today after being filed on January 8, 2021.

The document looks completely ligit. It was served on the Federal AG’s office at the start of January and the AG’s offices has 60 days to decide how to proceed before it is unsealed.

There will be a lot more lawsuits like this in the future. Absolutely guaranteed, And once they start winning then the real fun starts.

Going by the Twitter comments on the piece alone, this is already so widespread it’s undeniable and the anger is only at its very beginning, in that people are just taking the menstrual cycle as a single process being affected, and not part of reproduction as a whole. We have no idea what the long-term effects on women will be, but no doubt many injectees (1%? 100%? who knows…) have already been rendered infertile, purely because the EMA have denied it already.

This is the killer. Literally

In 106 reports, the person was vaccinated and subsequently died. The median age of this group was 81 years.
“Reports describing a death are carefully reviewed. However, it can be expected that fatalities due to progression of underlying disease or natural causes will continue to occur, including following vaccination. This does not mean that the vaccine caused the deaths.”

Are we all getting this? They probably died with the vaccine not from the vaccine. Got it?

Report is here. Now it says 106 deaths reported to them. This is not the same as the metric for Covid deaths. This is not died within 28 days of getting vaccine

The number of total adverse events reported to the HSE is broadly in line with those reported to VAERS. The big difference is that the HSE claim less than 1/3 the mortality rates for the vaccinated in Ireland as against VAERS. With the same vaccines. Given the age profile and the Irish chronic heart disease and chronic respiratory illness rates that’s not a viable number.

Plus they seemed to have unreported the number of deaths under 65. In VAERS at least 25% of the deaths are in the under 65’s.

So the actual number given the well document under rporting rates of these systems and the data out of Iceland will be about 3K deaths from SARs and about 3K from the vaccines. The big difference is that the SARs deaths were overwhelming substitute cause deaths, people at very high risk of serious pneumonia, whereas most of the vaccines deaths were among people at moderate or low / no risk of death in the last two years.

Based on previous examples of long terms effects v short term effects of serious defective therapeutics the long term number will be 4x to 6x the short term number. With probably an order of magnitude increase when it comes to Quality Adjusted Life Years. Most of those who died of SARs and initial adverse effects old and sick. Those with long term effects not.

Is this the first one where they’ve mentioned the median age of death & that the vast majority of deaths were over 75?
I know someone who had tried FOIing them for a breakdown by age but the request was declined on the grounds told that it would potentially make the deaths identifiable… 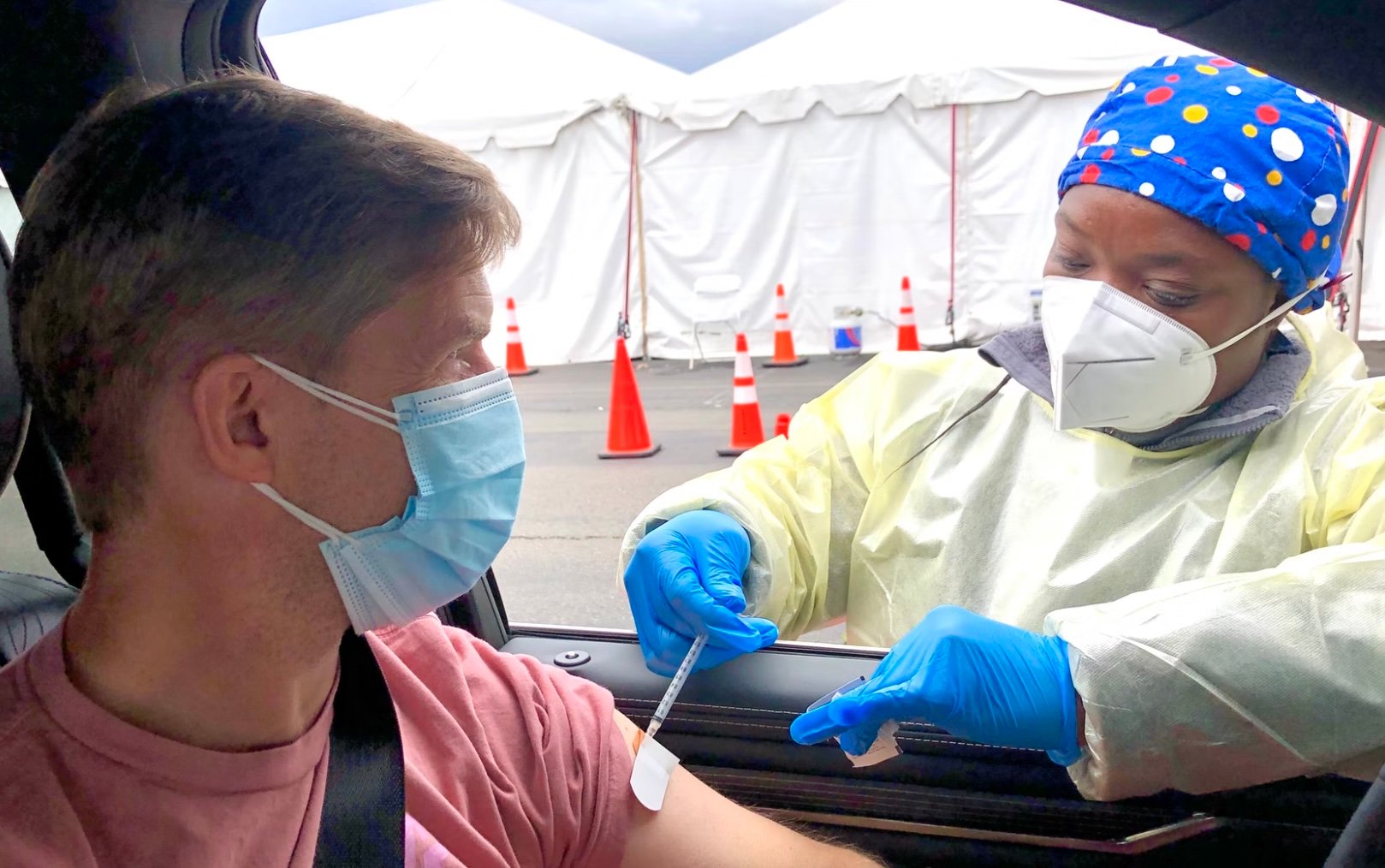 Are you tired of debating with your liberal friends and family on the safety of the COVID-19 vaccine? Informed Choice Australia made a list of ‘peer-reviewed’ medical papers submitted to various medical journals, showing extensive evidence of adverse...

I assume that should read 22, or I’ve had too much wine?

Tut tut. My Prosecco is still chilling & waiting to be opened with dinner.

The Mainstream Media may ignore this, Wall Street is not. Moderna is down 70% from its high. Pfizer is down 19%. Moderna CEO Sells Shares, Deletes Social Media: What You Need To Know. https://www.benz

I think it is a photoshop parody, but I hope it doesn’t give them ideas - we’ve already seen superhero dress up at other injection sites!