Military Physicians: Pentagon Database Shows Many Service Members Have Been... 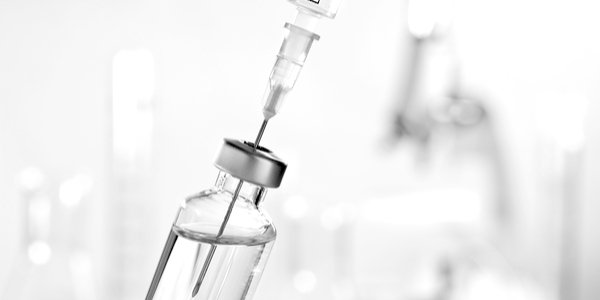 Are the Vaccines Killing People?

All a state has to do is MANDATE autopsies for anyone who dies within 2 months of a vaccination. The Medical Examiner would be required to make the results public. 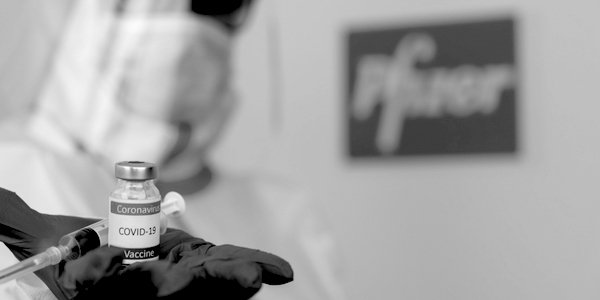 It’s utterly astonishing that this type of work is only being done now. This type of work is what should be done before animal trials. It’s what you do after creating new drugs. Then animal trials for a few years. Then initial human trials. You’re not even allowed test makeup on humans before doing it on animals. And you can wipe that stuff off your skin if it burns.

This new technology has been injected into half the world’s population. The CEO of Pfizer was even saying he didn’t really have any knowledge of mRNA technology before 2019 because Pfizer hadn’t focused on it at all (I believe he said they thought it wasn’t safe, but I’m going from memory there). You couldn’t write what is happening in the worst dystopian novel before 2020 as people would never think it possible. There were so many checks and balances to stop it happening. Of course, all the people in charge now are either utterly corrupt, or else just breathtakingly ignorant, or some combination of the two.

What amazes me also is the absolute vitriol that non-scientific people push back on anything that might point to the truth. It is like watching the denialism of an exceptionally dysfunctional family. Especially one where some authority figure has committed a crime while in a bout of rage. Everyone just angrily goes into denial mode and tries to move on and scapegoat anyone calling out the truth. Interesting times.

It’s utterly astonishing that this type of work is only being done now. This type of work is what should be done before animal trials. It’s what you do after creating new drugs. Then animal trials for a few years. Then initial human trials. You’re not even allowed test makeup on humans before doing it on animals. And you can wipe that stuff off your skin if it burns.

This new technology has been injected into half the world’s population.

It’s mind boggling. Forget about lay people even scientists & doctors I know don’t see the problem. Blinded, brainwashed. Even believing in mandates. I have no idea at this stage how to unbrainwash them, and I’ve watched the videos on how to talk to cult victims etc. Feel so powerless.

I know a number of people with Chemistry PhD’s who barely question the narrative. For people like this the mass formation diagnosis is certainly true and the causes of it apply strongly to them. Their anxiety levels rise if you try to point out the truth to them. They come from all walks of life also. Some difficult backgrounds some quite pleasant. But, they are not comfortable going against the narrative at all. They have not usually done an Organic Chemistry Phd, but have one in Physical Chemistry or Inorganic. And, I know plenty of people who have no Scientific training whatsoever and profoundly question the narrative. They are usually people who had to deal with gaslighting in their past and see it clearly for what it is. When one piece of evidence is seen to be lied about, it completely breaks any spells on them.

I remember reading a book about Einstein one time and he was talking about how he couldn’t believe that some of the nice Scientists he was friends with so fervently developed Gases to destroy enemy soldiers during the first World War. Scientists such as Haber, of the Haber Cycle fame. They were always super nice to him, warm kind people, yet they would go back to their labs to enthusiastically prepare chemicals to decimate other humans. Tribalism and narratives are incredibly powerful.

Well they were certainly pro vaccine:

The group are also scheduled to perform at Madison Square Garden for fully vaccinated fans this Sunday.

Taylor Hawkins, the iconic Foo Fighters drummer, has died, the band has announced. A cause of death has not been disclosed.

They are usually people who had to deal with gaslighting in their past and see it clearly for what it is.

Yup. This is me. For years at work, finally woke up to it. But before I did I would have been trusting in authority. Medicine/science is so hierarchical. Very dangerously so.

In an interview with TrialSite News, Edward Dowd describes how the FDA should never have approved Pfizer's COVID vaccine, reveals alarming mortality data 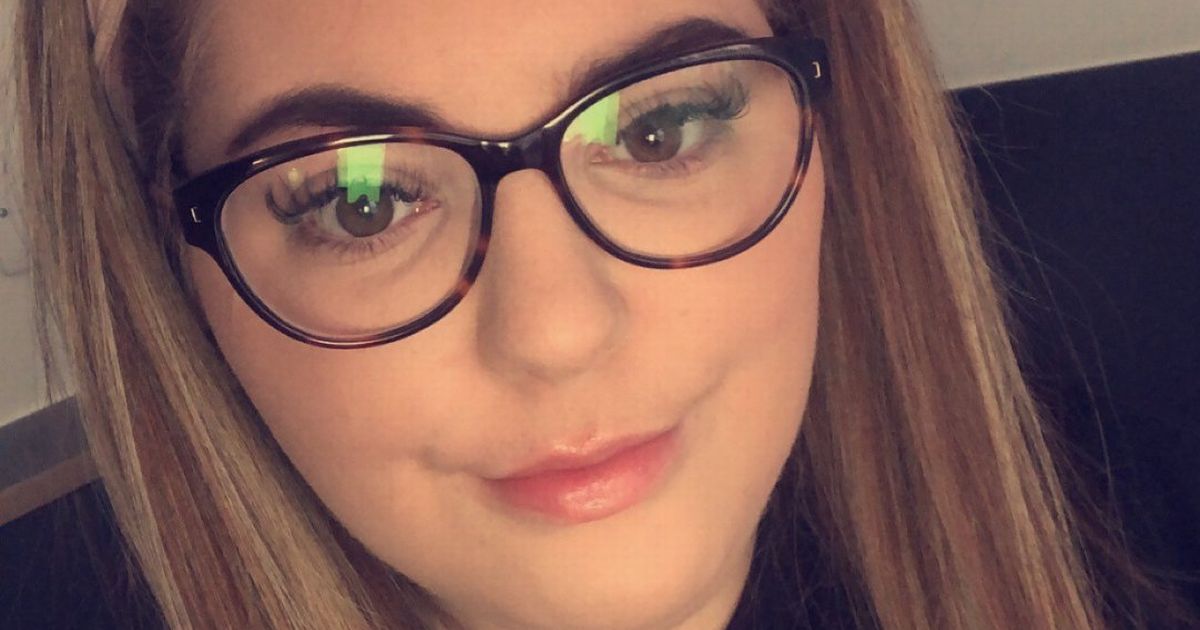 Kasey Turner, 18, was training to be a paramedic and had received her Covid jab early, which meant that she was given the AstraZeneca jab.

Genotoxicity and Carcinogenicity studies were NOT done because... the WHO

Read on to find out why. 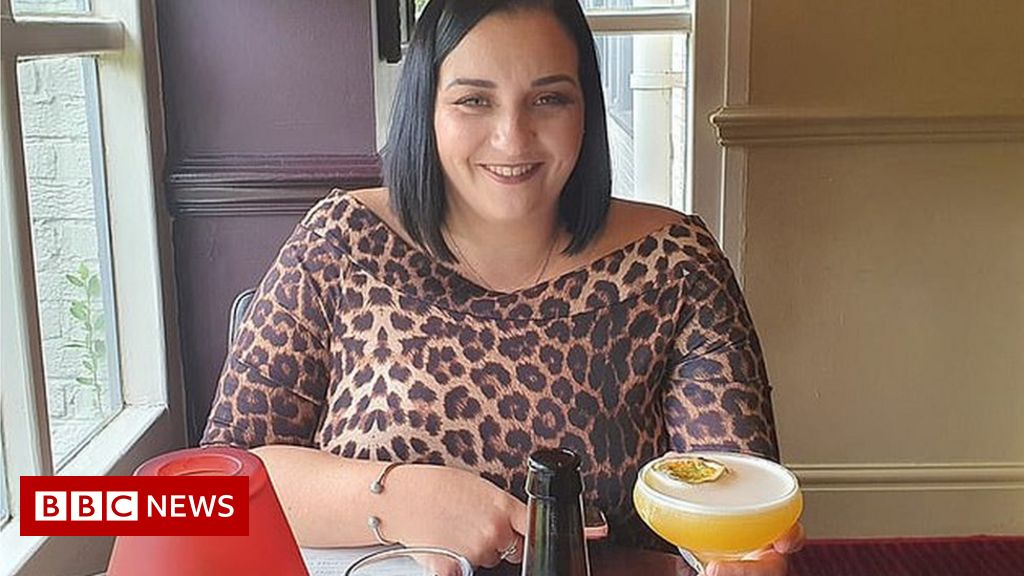 A coroner says Kim Lockwood, who died 10 days after receiving her Covid jab, was "extremely unlucky". 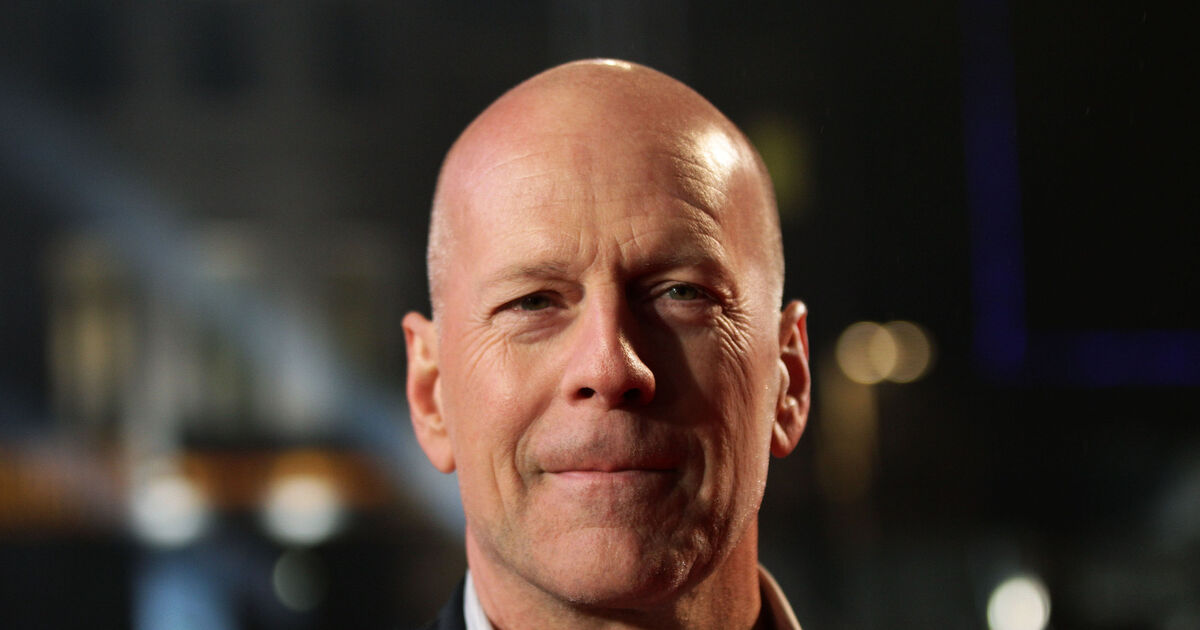 Bruce Willis to step away from acting career after aphasia diagnosis

Disclosing the news on social media, the Willis family said it had been a “really challenging time” for them and thanked fans for their “continued love, compassion and support”

A second dose of a SARS-CoV-2 vaccination may be followed by ICB. Though the pathophysiology of ICB remains unexplained a causal relation between ICB and the vaccination cannot be excluded. Risk factors for ICB should be carefully monitored in...

Do you believe in jab after jab

I just heard of the first person known personally to me likely to have died from the injections-an old schoolmate, 43/44, fit, active etc. Gone in his sleep over the weekend. Just like that.

Oh I’ve had 2 in the last few weeks, 50s. My folks died 72, 67 and that was considered quite young. Now just something in the air it seems…

Thats caused by damage to a very specific part of the brain. Either through trauma or a very localized embolism. Trauma damage (like concussion) unless severe will eventually be recovered from. But the embolism, unless dealt with very quickly, thats for keeps.

This is only the beginning. At this rate western males 25 to 55 might have Russian level life expediencies in a few years time.

They describe it oddly though “aphasia, a condition which has affected his cognitive abilities”. Aphasia is specifically a speech problem. Two types - first is expressive dysphasia, where the pre-motor cortical area (planning area that tells motor cortex what to do) for speech is damaged & someone says the wrong words. Then hears what they said & get frustrated because they can’t say what they want to. Second is receptive aphasia where the speech recognition place at the back of the auditory cortex goes - so they hear speech incorrectly. And answer back based on what they think you said. And have no idea that they are making no sense in conversation (they aren’t hearing it accurately), but are mentally otherwise fine. Write the questions down they’ll communicate perfectly. Maybe he has that one?