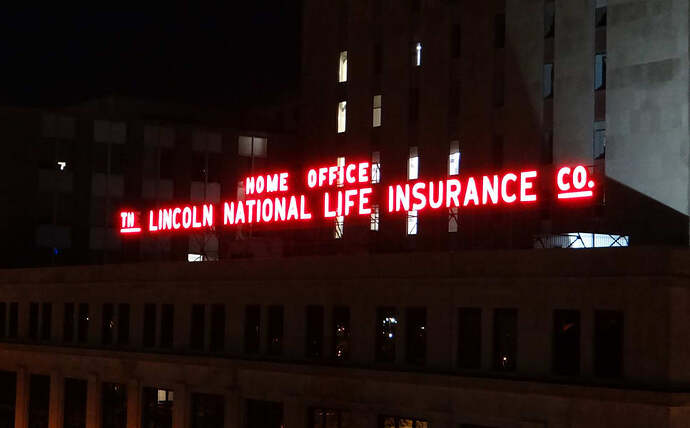 BREAKING: Fifth largest life insurance company in the US paid out 163% more... 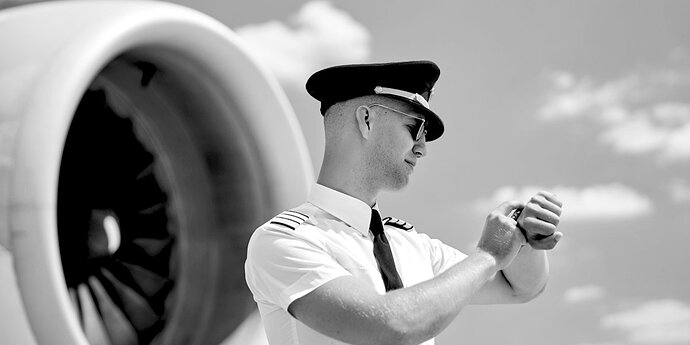 More airline pilots tell of vaccine injuries and say many are still flying -...

Presume that was the lad in Donabate; also another in today’s Mirror in Dunshaughlin.

Dani Hampson , a 34-year-old publicist, had no apparent health issues and the cause of her death has not been revealed.

.
I was thinking of the Tyrone hurler at a wedding in Spain, but they’re saying now it may have been an accident by the pool.

Congressman’s 17 year old daughter dies in her sleep; injection confirmed from his twitter a year ago:

“She said goodnight to Kara and I, texted a friend to make sure she got home OK, and didn’t wake up on Monday morning,” he said in a statement. 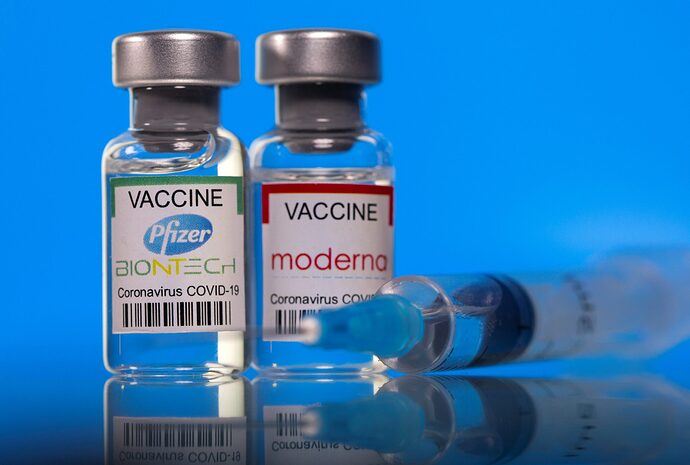 Covid Vaccines More Likely to Put You in Hospital Than Keep You Out, BMJ...

A new paper by BMJ Editor Dr. Peter Doshi and colleagues has analysed data from the Pfizer and Moderna Covid

Australian pop band 5 Seconds Of Summer were forced to cut their Texas show short after drummer Ashton Irwin suffered loss of vision and "symptoms of stroke" while on stage.

Australian - most likely vaccinated so.

Me and the boys after we get the vaccine 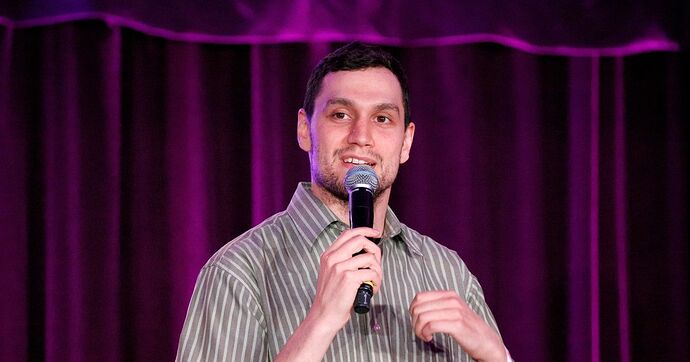 Comedian Nick Nemeroff, 32, dies as tributes pour in for the rising star

Comedian Nick Nemeroff - who appeared on shows like Just For Laughs - has died at the age of 32. The late star's family has paid tribute to the Canadian comic online - recalling his dedication to stand-up and his unique cadence 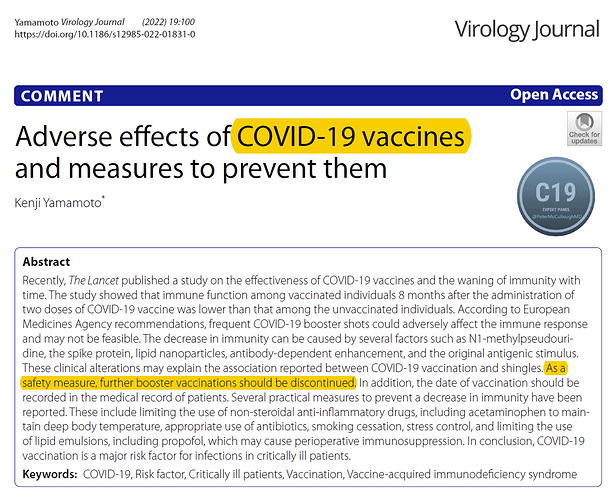 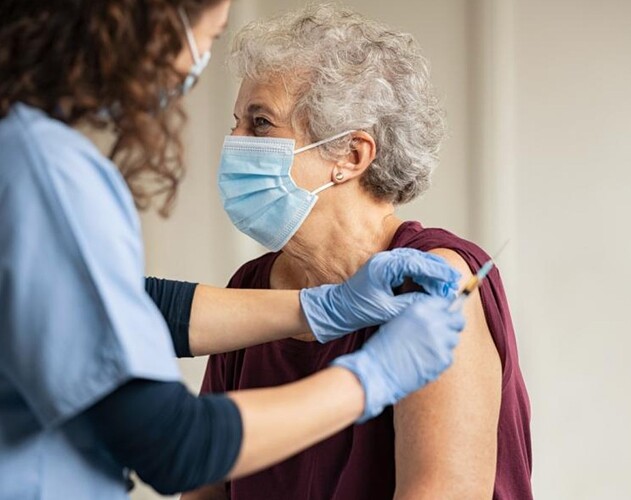 There have been nearly 6,500 more deaths than usual in England and Wales from causes other than COVID-19 in the 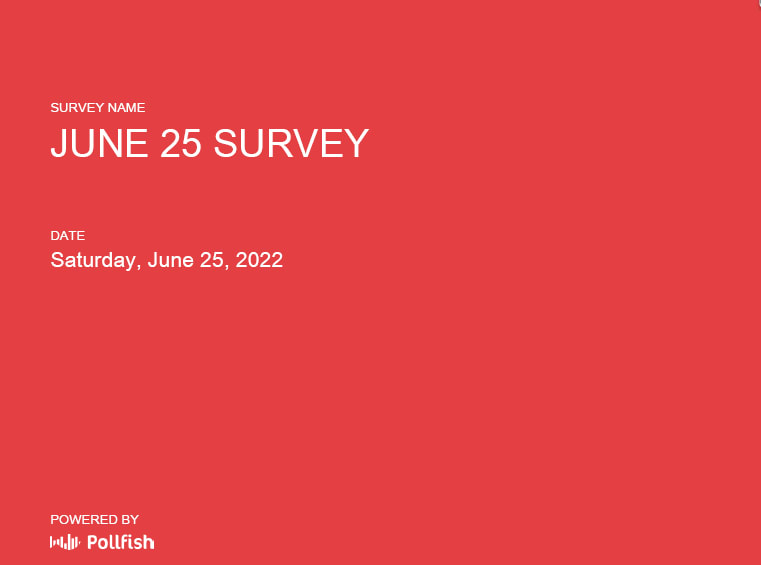 Latest survey shows the COVID vaccines are a disaster: ~750,000 dead in US

In US, ~5M people who got the vaccine are now unable to work and ~750,000 are dead. The rate of heart issues is 6.6%, far more than they claimed. No wonder our government isn't doing these surveys! 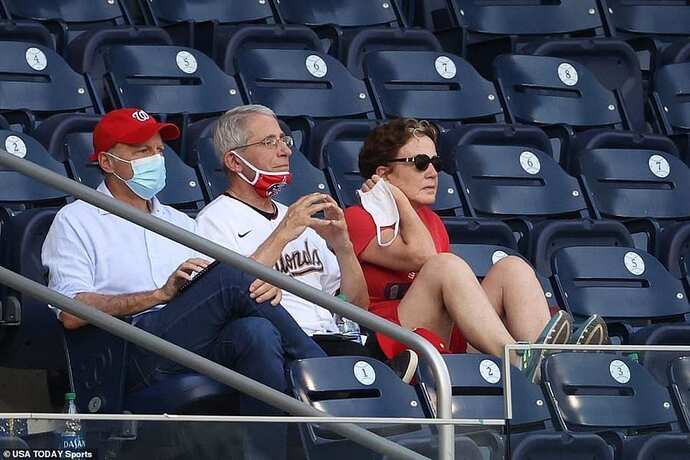 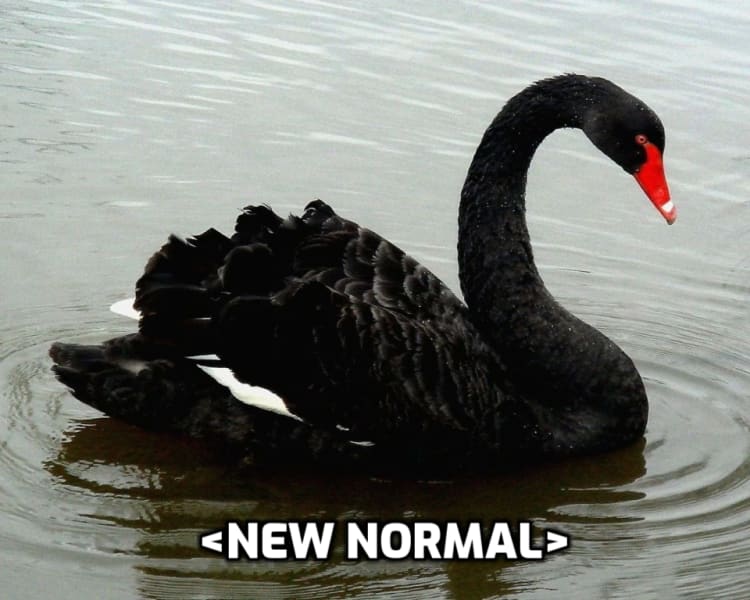 another black swan playing canary in a coal mine?

we’re not randomly mining for association here, we have an a priori reason to suspect outcomes and the claims that “these vaccines are safe for pregnant women” have proven dangerously unfounded. we’ve seen high levels of miscarriage that, like so many things that turned out to happen here, were called “impossible.”
we’re also seeing a deeply unsettling drop in global birth rates that is hitting hard in Q1 2022, right where one would expect it if it were vaccine fertility suppression driven.
these two issue arising together are suggestive of linkage.
and if vaccines can affect sperm and eggs and birth rates, they can affect babies too.

Kinda cross posting here but lots of over lap, that thread I created a year ago The Fertility Angle - In it was buried that tidbit about the Chinese baby formula company knowing about future firth rate collapse, is it really six months?

June The Chinese infant milk formula company will finance the repurchase from its existing available cash reserves and free cash flow. Chairman Leng Youbin, told a forum that sales will drop sharply in the coming one and two years since many women can not bear children within six months of coronavirus vaccination, mainland media reported. Archived link: archive.ph

It really does look like the aim was to wreck havoc throughout humanities immune system, which I believe is actually a truly distributed system.

If we knew it was truly distributed beyond our current comprehension, they would never have been able to pawn this fake vaccine.

A new born relies on the support and development of their own immune system via a healthy nursing mother in the early days, weeks, months and even years, where even the mothers own immune system can generate and pass over antibodies on demand via the milk, tailored to the infants need (also known as white blood), which has to be the most sacred and valuable thing on the face of the earth.

Mother milk is so powerful and effective it even neutralises pharma dirty vaccines, and so would be the enemy #1 of the Menace and thus this beautiful intergenerational immunological construct not of our design would be target #1 - hitting it at scale would bring humanity to an end, it would in that sense be biblical, perhaps something like this:

Mark 13:14-23
14 “But when you see the abomination of desolation standing where it should not be (let the reader understand), then those who are in Judea must flee to the mountains. 15 The one who is on the housetop must not go down, or go in to get anything out of his house; 16 and the one who is in the field must not turn back to get his coat. 17 But woe to those who are pregnant and to those who are nursing babies in those days! 18 But pray that it may not happen in the winter. 19 For those days will be a time of tribulation such as has not occurred since the beginning of the creation which God created until now, and never will. 20 Unless the Lord had shortened those days, no life would have been saved; but for the sake of the elect, whom He chose, He shortened the days.

21 And then if anyone says to you, ‘Behold, here is the Christ’; or, ‘Behold, He is there’; do not believe him; 22 for false Christs and false prophets will arise, and will show signs and wonders, in order to lead astray, if possible, the elect. 23 But take heed; behold, I have told you everything in advance.