I’m amazed more don’t cop on that the deaths are in the elderly, still huge numbers in nursing homes, despite all these lockdowns that were just there to flatten the curve.

Media Magic casts a powerful spell but only if you believe in it.

Covid-19: Austria suspends batch of AstraZeneca vaccine as precaution after...

No evidence of cause related to vaccination, state health body says

In the Irish Times…

Austrian authorities have suspended inoculations with a batch of AstraZeneca’s Covid-19 vaccine as a precaution while investigating the death of one person and the illness of another after the shots, a health agency said on Sunday.

”The Federal Office for Safety in Health Care (BASG) has received two reports in a temporal connection with a vaccination from the same batch of the AstraZeneca vaccine in the district clinic of Zwettl” in Lower Austria province, it said.

One woman (49) died as a result of severe coagulation disorders, while a another woman (35) developed a pulmonary embolism and is recovering, it said. A pulmonary embolism is an acute lung disease caused by a dislodged blood clot.

“Currently there is no evidence of a causal relationship with the vaccination,” BASG said. 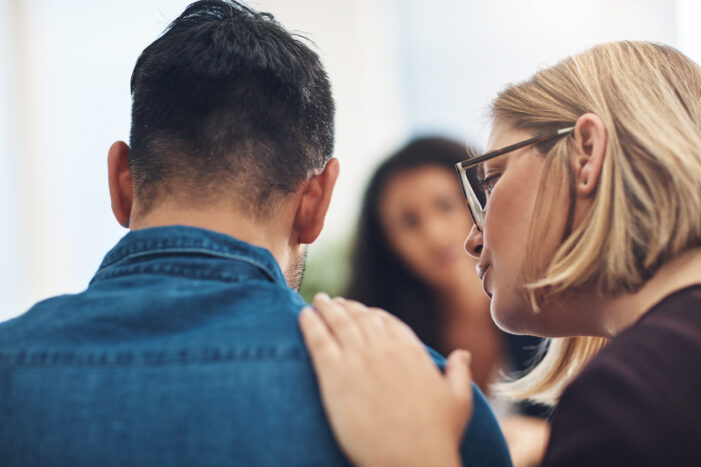 There appears to be a pattern developing when deaths are reported shortly following COVID-19 vaccinations, in that all deaths are assumed to be only “coincidentally” associated with vaccination before all the evidence is in. This raises an obvious...

There appears to be a pattern developing when deaths are reported shortly following COVID-19 vaccinations, in that all deaths are assumed to be only “coincidentally” associated with vaccination before all the evidence is in. This raises an obvious question: Is the assumption that the experimental COVID-19 vaccines are never the cause of death scientifically justified or is it a symptom of bias?

There have been reports of other deaths that have occurred during the past two months soon after people have received the COVID-19 vaccine. In each of those cases, health authorities and vaccine providers have immediately written the deaths off as either unlikely to have been connected to the vaccine or, reportedly, the deaths are still being investigated.

Denmark has temporarily suspended AstraZeneca Covid-19 vaccine shots after reports of cases of blood clots forming, including one in Denmark, Danish authorities said. 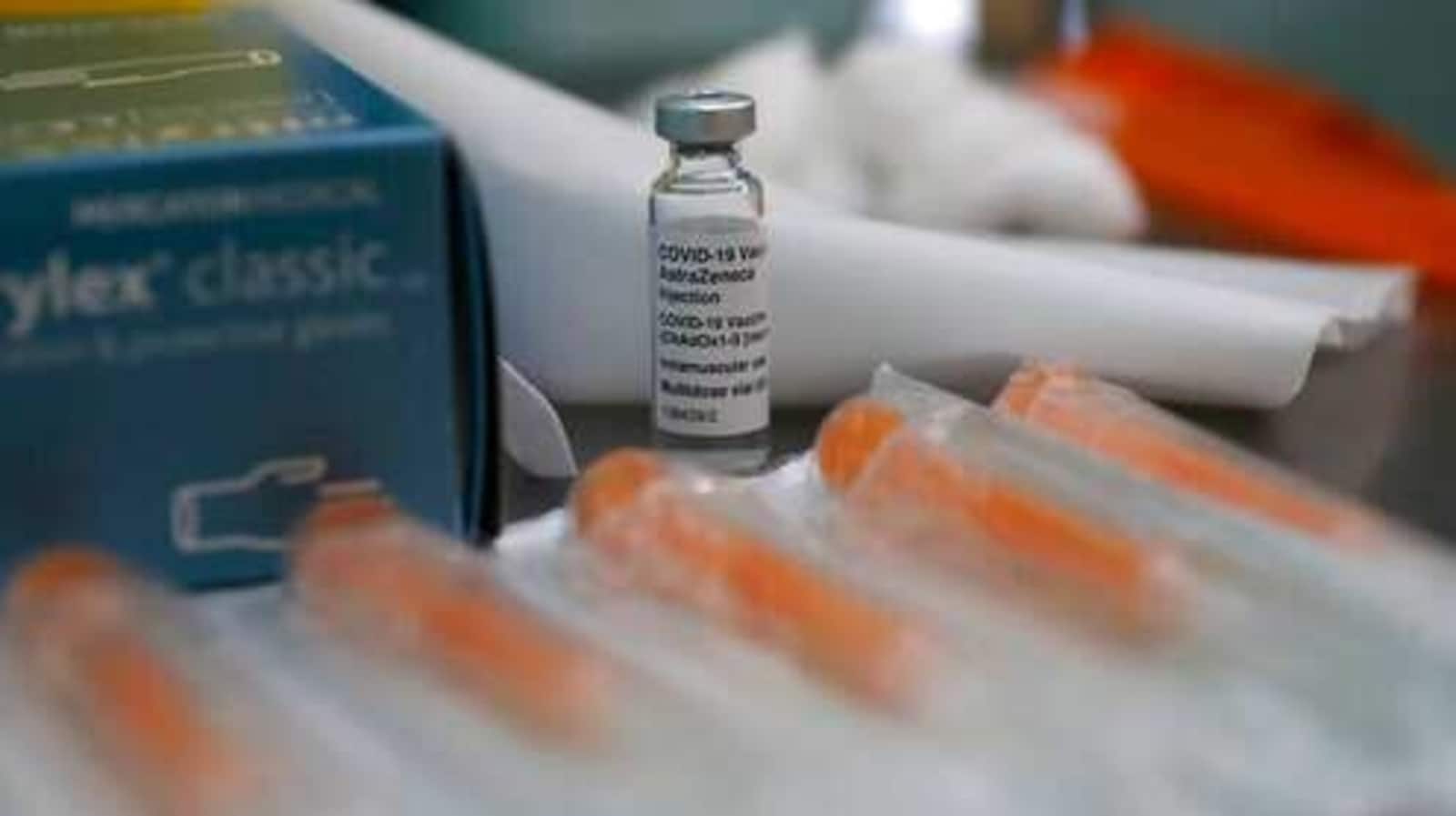 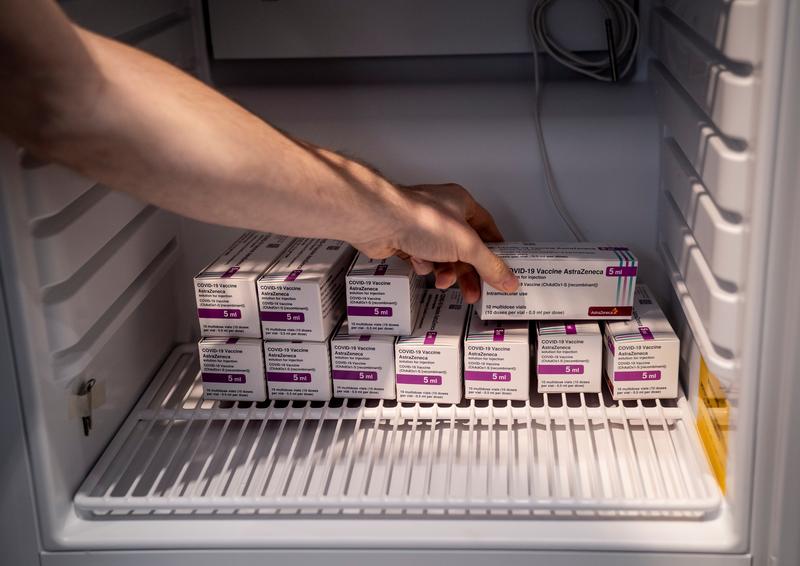 Health authorities in Denmark and Norway said on Thursday they had temporarily suspended the use of AstraZeneca's COVID-19 vaccine shots after reports of the formation of blood clots in some who have been vaccinated. 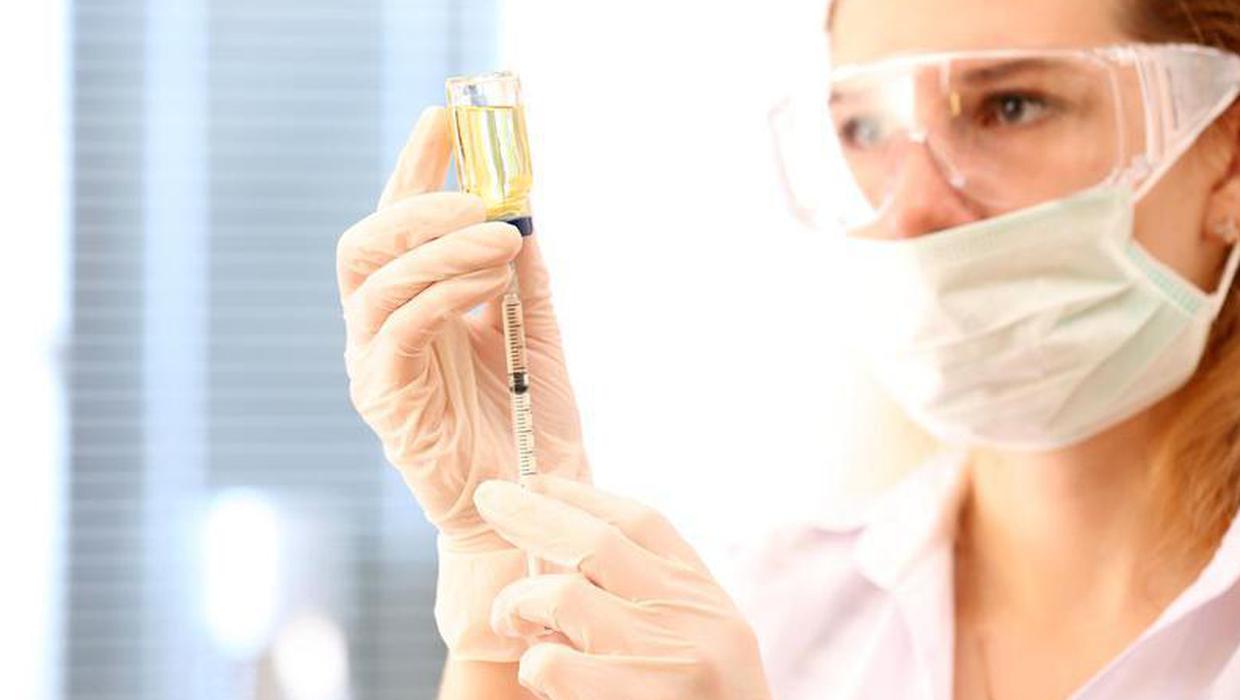 Nine die in Covid outbreak at nursing home, a week after first jab was...

Nine residents have died during an outbreak of Covid-19 at a HSE run residential centre which occurred just a week after the first jabs of the vaccines were administered.

Interesting how the narrative changes:

Died from Covid versus died with Covid?

Died from the vaccine versus died with the vaccine? oh no, it’s just a total coincidence…

A statement from the HSE said: " The first Covid-19 vaccine clinic was held in St Joseph’s Community Nursing Home Unit Trim, on January 12 and 13 last.

"All eligible residents and staff received the first dose.

"The second dose of the Covid-19 vaccine was delivered on February 2 to the staff and residents who were eligible to receive it.

"An Outbreak of Covid-19 was declared at the Community Nursing Unit on January 20.

"Twenty five residents tested Positive for Covid-19 and nine residents sadly passed away
during the course of the outbreak.
"In respect of the vaccine. After having both doses of the Covid-19 vaccine, most people will have immunity. This means they will be protected against Covid-19. It takes seven days after getting the second dose for it to work. There is a chance you might still get Covid-19, even if you have the vaccine.

More countries suspending use of AZ…

The rollout of the AstraZeneca Covid vaccine in Denmark, Estonia, Lithuania, Luxembourg, Latvia has been suspended as the health authorities investigate a possibly serious side effect in the form of fatal blood clots.

The messaging in the media today here is confusing and at odds with what is happening in the rest of the world - Ok first, keep in mind this latest chart Brand: 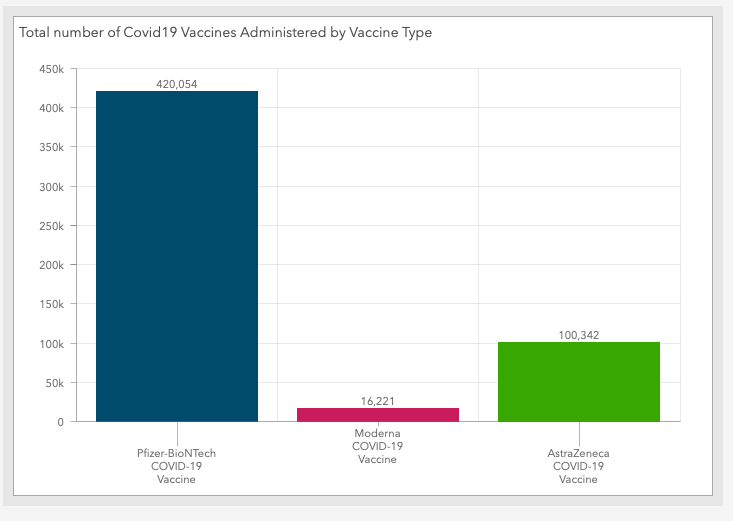 Here is an example of the messaging today. 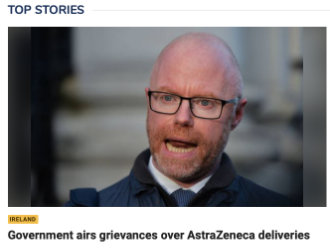 Is this a good cop bad cop misdirection?

Facing criticism from Opposition TDs over vaccine procurement, the Minister for Health said that AstraZeneca, and not the HSE, was responsible for lagging vaccination numbers in Ireland.

The Irish Times reports that the Health Minister Stephen Donnelly described the company’s operations as “unacceptable” and said it had repeatedly revised its delivery times “often at the last minute and revising down volumes it had agreed to deliver”.

Right so they’re playing the "supplies’ card and shouting at a big bad straw man, makes them look good, makes them seem concerned, fighting the corner for moar goo - but why is it a strawman, well look at the chart.

It’s not a great loss, it’s not the largest contributor to the numbers game they are playing, pet Pfizer is the main contributor.

Speaking during his weekly Dáil update on Ireland’s vaccine rollout, Mr Donnelly said criticism of the HSE was unfair and untrue.

Amid increasing calls for Ireland to source vaccines from outside the EU, Mr Donnelly said the Government was not aware of any EU countries doing deals for the delivery of vaccines “in the short-term”.

The Minister said that Ireland had bought 2.91 million doses of the single-dose Johnson & Johnson vaccine in a pre-arranged deal, which could vaccinate half the population.

However, he said he was unwilling to set out delivery and administration targets, due to how unreliable AstraZeneca had been.

Like all the other countries but they aren’t admitting it.

Is this the true reality?

The bullshit kabuki theatre served up day in day out in the media, comes across as another misdirection when considered the 8 other countries are suspending use due to grave safety concerns, yet the good boys and girls here have spun it as damming supply issue.

Cause remember kids. Vaccines are magical and nothing bad ever happens.

Experimental mRNA injection messaged as a Magical Vaccines, are truly even more magical, and so they take that little bit extra time to prepare - you know, it’s not easy for all those elves to cram in the extra special magic, they only have small hands, and they have to stand on chairs when working at the workbench they’re so small, but they know you will be happy because once you get it and get it again, it works just like magic.

Several European countries have suspended all or part of their AstraZeneca vaccine roll-out as a precaution while they investigate concerns relating to blood clots, but French and EU regulators say t…

Move along. Nothing to see here.

Marvelous Marvin Hagler has sadly passed away at the age of 66, his wife Kay Hagler said on Saturday.

The cause of death was not immediately known, until saw what Thomas “Hitman” Hearns had to say on social media.

About an hour before Hagler’s passing was announced, Thomas “Hitman” Hearns posted on Instagram, “A real true warrior Pray for the king and his family. He’s in ICU fighting the after effects of the vaccine! He’ll be just fine but we could use the positive energy and Prayer for his Full Recovery!”

Which vaccine did he have?

There is no vaccine. It is not a vaccine.

Maybe I should rephrase that “which poison did he have?”

A post was split to a new topic: 31 Reason I will Not Take The Vaccine

“Ye I’m a bit better now I’m back Tuesday working but I’ve further tests and specialists to see as my platelets went so low it’s something you would only see in someone with cancer so I’ve been so worried my auntie got the same vaccine and she has the same thing but she’s blisters all in her mouth and throat after it too I’m definitely not taking any other one or a second dose just want this out of my system now I was getting sick non stop and couldn’t eat for 2 days I don’t care anymore if there’s no work I’m not putting my body through that again the mater hospital were so worried they said they hadn’t seen anything like that and they’re now sending me for further bloods Friday and doctors specialists after !..”

Reminded me of this case straight away:

Doctor’s Death After Covid Vaccine Is Being Investigated

A Florida physician developed an unusual blood disorder shortly after he received the Pfizer vaccine. It is not yet known if the shot is linked to the illness.

The twitter thread I posted in the other pin thread (!!) has some potential Irish cases listed…

Just saw this thread yesterday - collating possible deaths & reactions in Ireland. Again, most doctors are know are rolling up their sleeves and happy to take it. And think the AZ clots thing is nothing. I’m not touching them with a ten foot barge pole. https://twitter.com/comhradublin/status/1352278898277572623