So why the hell is (s)he still participating, vaccinating and enabling this? There are some doctors on SoMe who vaccinated the elderly, but withdrew from vaccinating once the target age dropped, which at least shows some level of logical thinking.

The Nazi Seizure of Power: The Experience of a Single German Town, 1922-1945, Revised Edition

The most evil acts are based on the very small actions of very normal people just trying to live their daily lives. This is still the best book on how the passive acquiescence of the vast majority of ordinary people can give rise to terrible evil. What makes it such a powerful book is that almost everyone interviewed is just so ordinary, so inoffensive, so recognizable. The zealots were few and far between. But when a mass hysteria driven by fear takes hold, the descent into terrible things can be pretty fast.

Are you thinking of getting a COVID shot?

Is your teenager being forced to take a shot in order to return to college?

Do you have friends on the fence about vaccines?

Are you concerned about their possible side effects?

From that same boards thread; the utter madness is difficult to take in at times, not just observing it within individuals, but beholding a real life Jonestown-style group reinforcement unfolding live and not being able to do anything to stop it. This guy has probably never been or ever would have been this ill in his entire life, apart from whatever kills him in old age, yet he still thinks it was a good idea. Is there a point where he realises he’s made a terrible mistake? Another week bedridden? Getting hospitalised? Being given the last rights?

Dose 2 - Same again with the arm but the ache subsided faster, about 36 hours post-vaccine. Felt fine for two days before a staggering wave of fatigue kicked in. I’ve been in bed now for 6 days, even just getting up to go to the toilet is a bit of a nightmare, all my muscles are just absolutely wrecked and I’m sleeping 12 - 18 hours a day.

I avoided the feverish, high temperature side effects both times but between the swollen lymphs the first time and the muscle fatigue the second time around, fairly chronic!..

…It’s definitely the vaccine, these are all known and documented side effects. I’m grand with all this really, even if it is annoying, because it means everything is working. This’ll all clear up in a few days and it’ll be well worth it in the end!

Vaccine Side Effects - What side effects did you get from your vaccine? - Page...

If you think you’re locked in a bad episode, no, it’s the box set. 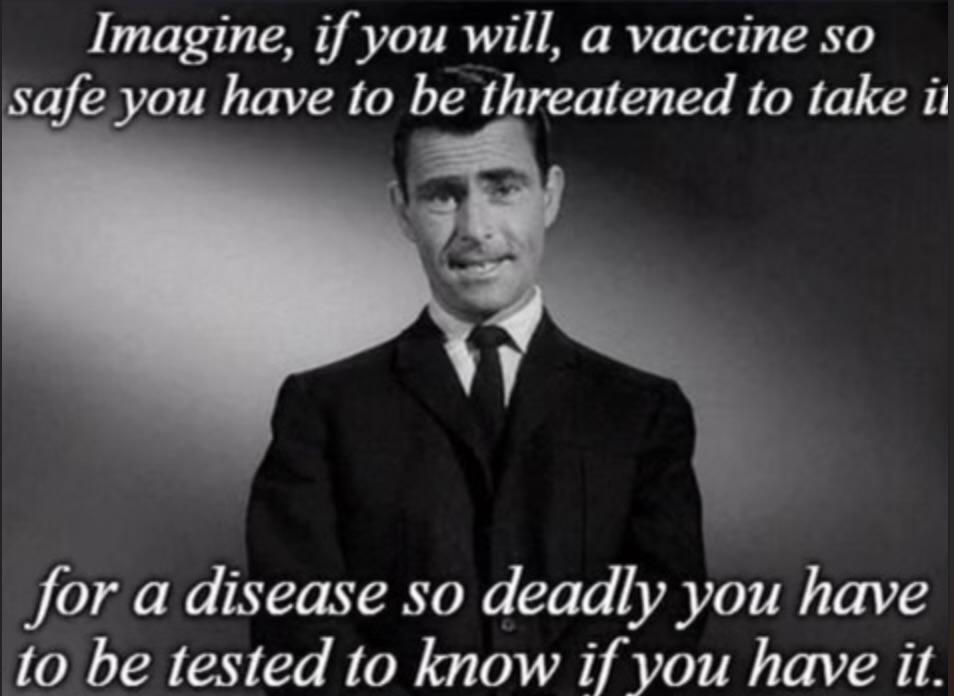 Poor guy, we’re not out of the woods yet, Zelenko also nails it here.

This can’t be ignored by the MSM for much longer.

Have seen it on a few groups now. Word there is that he had Jansen on Friday morning.

The Team of Fat…chequers will be very busy wiping the social media this night.

Ha! That’s like being told by a fraudster the how and when they cleaned out your bank account, before you discover it yourself, however the difference with that analogy is you at least live to tell the tale.

They have orders. They’ve their script delivered. No thinking required. Only compliance. They are robots. Robots can kill. 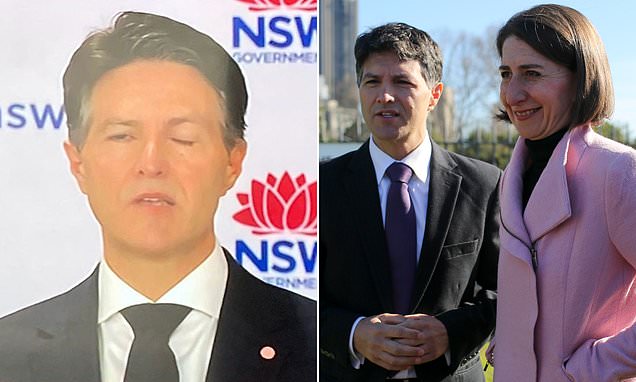 Victor Dominello sparked alarm at the NSW Covid-19 briefing on Wednesday when viewers expressed grave concerns for his health. 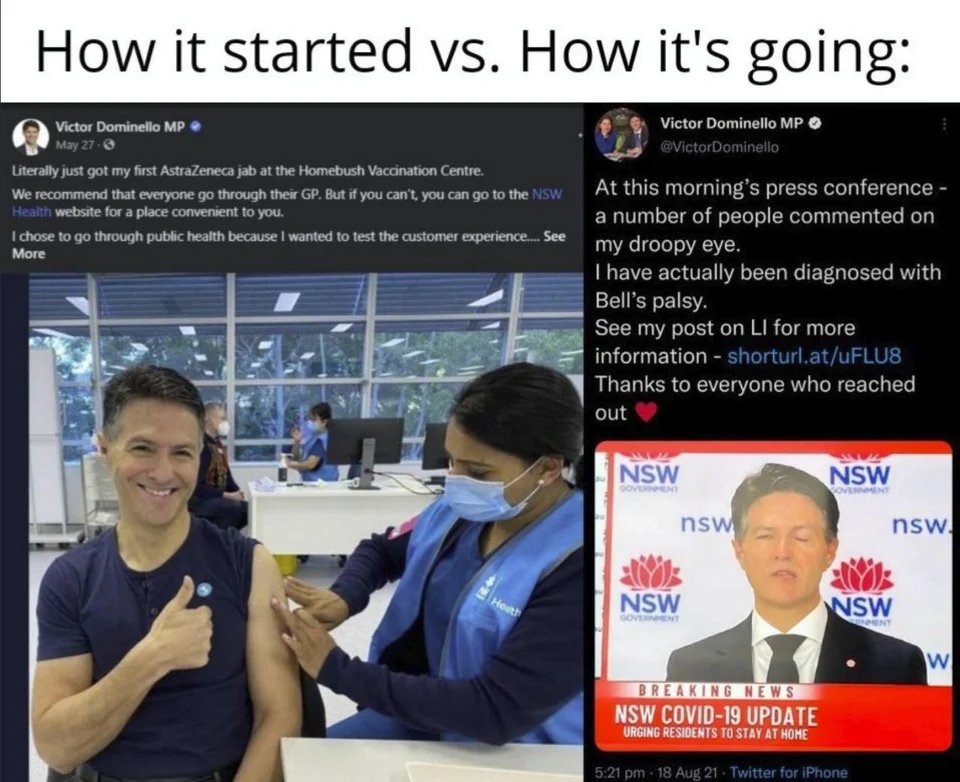 IRELAND Footballer, 23 DEAD From JAB MSM COVER IT UP

We have spoke with family and friends of Roy who reached out to us. Roy Butler a fit and healthy 23 yr old boy from Waterford got the Janssen Vaccine on Friday 13th August 2021. In around an hour later headaches and feeling unwell which got worse at the weekend, vomiting, fits

Even today I’m seeing a fb post from a doctor I know saying to get the vax - the other week he posted that he had his older sons vaccinated.

31 year old rugby player drops dead on the pitch from a cardiac arrest. If there was some kind of cover up of the real reason behind Christian Eriksen’s collapse at the Euros and no warning notice was issued to sports associations then these people have blood on their hands. 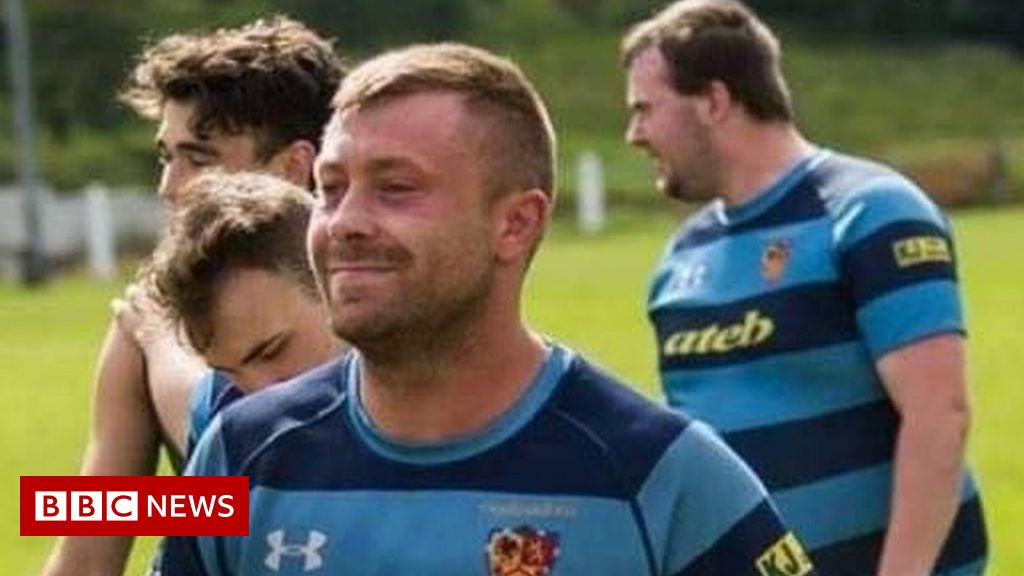 Alex Evans's team says they have "lost a brother on the field and it is hurting so much". 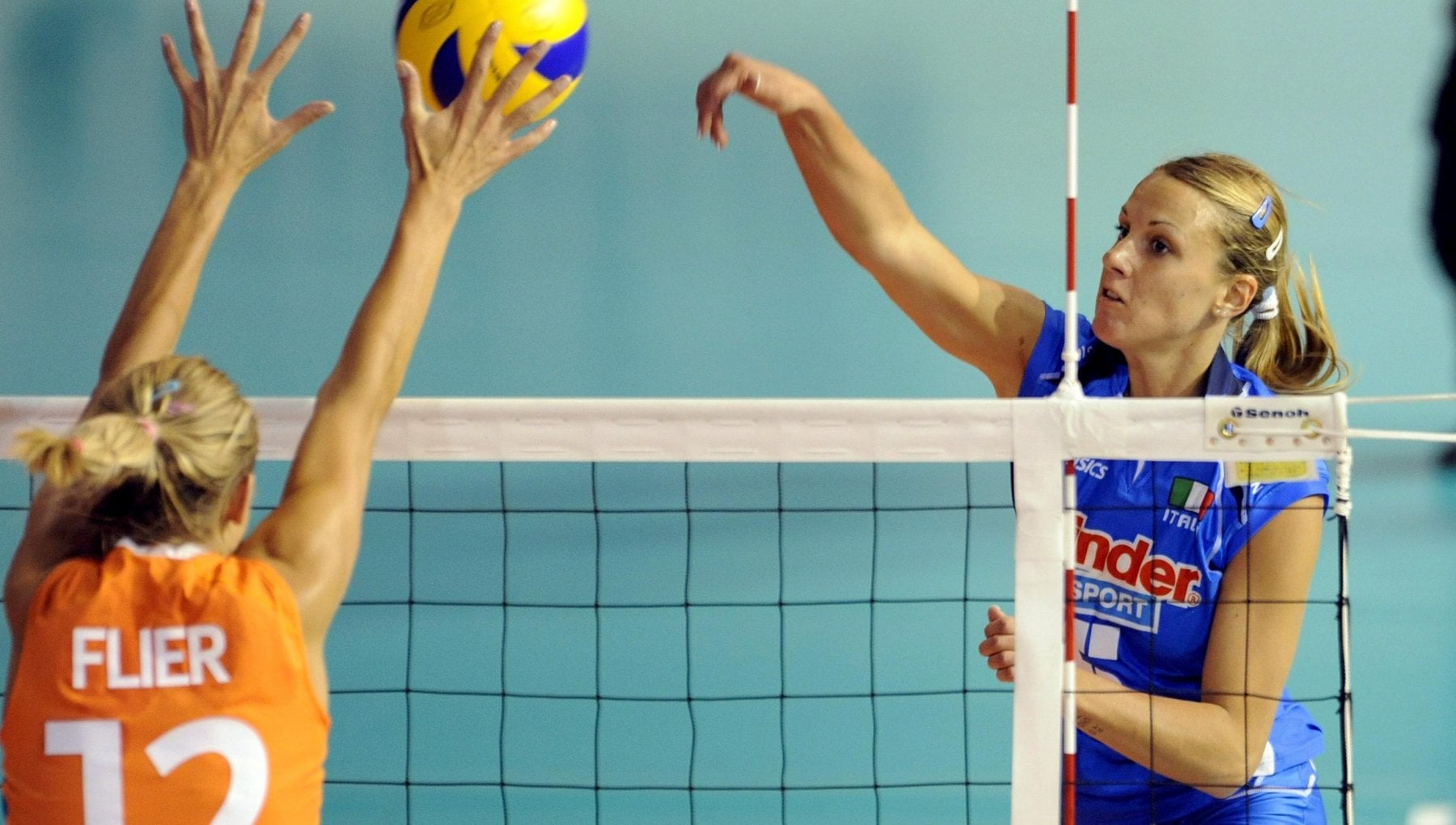 The family of Rev. Jesse Jackson and his wife Jaqueline said his parents are responding positively to treatment after being hospitalized with COVID-19.