I had a good chat with my GP this morning. He is very concerned about the “vaccines”. He says he has personnally treated scores of patients with myocarditis and in his exact words “people who you would not expect to see getting it”. People in their 30’s and 40’s.

Does anyone offer a secure way to report these without endangering the livelihood of the doc ? This looks to be supressed and it needs to get out.

At least in Ireland it is a complete waste of time. The guaranteed outcome is the doctor would get in trouble / struck off, the health authorities will go to any length to suppress the story, and the story will get zero coverage in the media. If legal avenues are pursued the judges will go to any length to kill the cases. No matter what the law is. As the Ryan Air case proved.

Remember, the Chief Medical Office was someone who was involved in long term criminal conspiracy coverup over very serious medical malpractices that killed quite a few people. Although not the thousand that the vaccines will eventually kill. The CMO should be in jail for what he did. As the leader is so is the rest of the public health bureaucracy.

As what you can do personally. Given the extreme levels of propaganda on the subject and the very high levels of social conformity and group think in Irish culture unless you are sure of how open minded and skeptical a person is its usually a complete waste of breath trying to tell people the risks involved and the zero benefit. That its a high medical risk placebo.

All you can do is post what you know in places like this forum. Where at least it will be propagated to those who are trying to keep themselves and their loved ones safe.

Excess deaths up 20% in the UK, but “not related to covid”, the claim is that there due to other viruses spreading around. I suppose the question has to be "how many are due to side affects from the vaccines?!

Experts say that although flu cases are currently low, a rise in other infectious diseases could be driving the increase

Yes and CMO got an honorary FRCSI and freedom of the city of Dublin this year already. Fauci got honorary RCPI and Killary has just been made chancellor of Queens university.

Secretary Hillary Rodham Clinton will be officially installed as Queen’s University Belfast’s first female Chancellor at a ceremony in the Whitla Hall today.

Hemorrhagic fevers work trough the blood platelet clotting system. Which is why you get those spectacular bleeding symptoms so beloved of movie makers. People vomiting blood makes for better visuals than someone slowly suffocating to death from hypoxia.

But is this the mechanism of the VITT too? There’s so much to read, I haven’t looked too thoroughly, but it seems to be similar to HITT which is mediated by anti-platelet antibodies? While VITT looks to be more of a risk with the viral vector ones, it can happen with the mRNA ones too I think?

Regardless of the actual risk, the propaganda machine is the worry, as pointed out by Pill. If people are admitted to hospitals with suspected bleeding, and then deteriorate (including perhaps as a result of protocols/guidelines, as a comparison it’s very easy to mismanage HITT if you don’t have a high index of suspicion for it) it wouldn’t take much for an already demoralised and frightened public to go even more crazy.

Releasing actual Marburg as opposed to an attenuated type of haemorrhagic fever would be dangerous to the politicians too, unless there is a readily available therapeutic, but look at what’s happened with a respiratory virus with low IFR… (as per oxford risk calculator, John Ioannidis’ work, actual data from Diamond princess, HPSC with median age of death over 80…)

On the other hand maybe I’m just the one totally demoralised and seeing scare stories at this stage.

Related to the Project Veritas videos.

Charlie Bird has had speech issues for the last 4 months since he got injected (although he doesn’t even mention a correlation) and no longer speaks publicly:
https://mobile.twitter.com/TwiterusMaximus/status/1441617976977985537

Eamon Holmes off-air supposedly due to a flare-up of a long term condition, although I can’t recall ever hearing about it or seeing him look like this before: 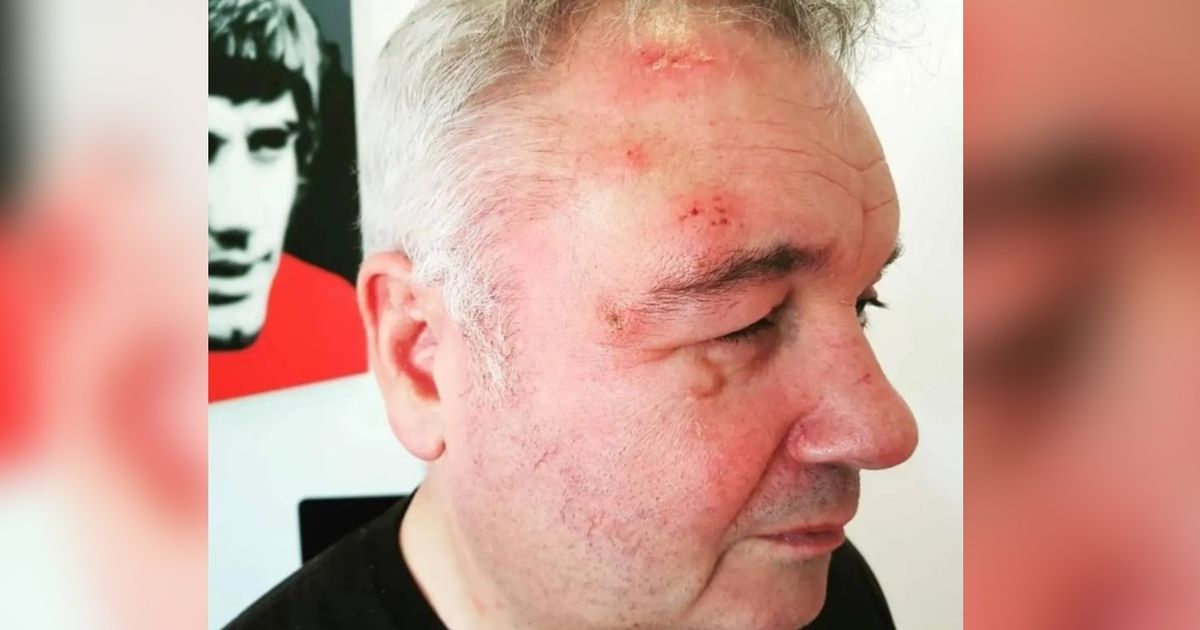 The This Morning presenter spoke on Loose Women about his ordeal

Slovenia has temporarily suspended use of the Johnson & Johnson Covid-19 vaccine after a 20-year-old woman died of a brain hemorrhage and blood clots just days after getting the jab.

What’s the kill score for 2021 for the regime on swamp island - hundreds, thousands?

FYI definition of anti-vaxxer got adjusted… 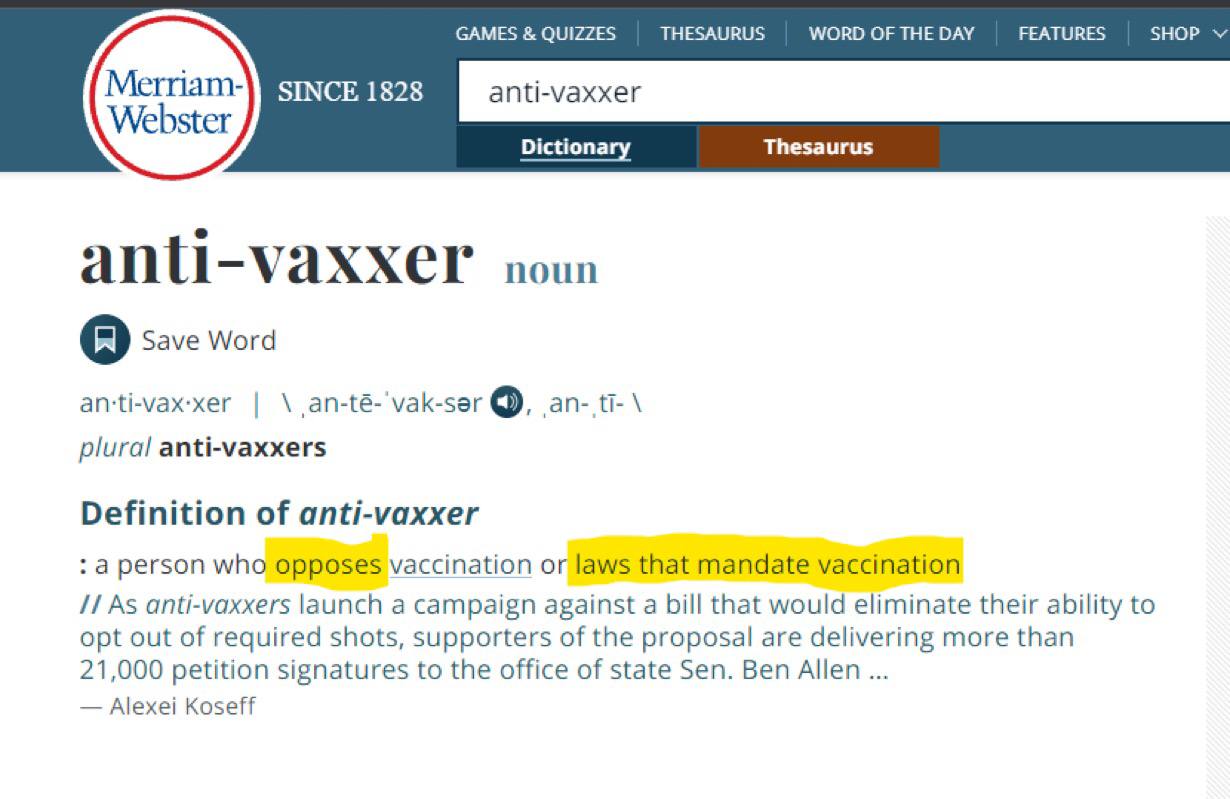 They truly must be seen to be believed…

Jumping the shark, although that is no Fonzie. They must have just realised that the injections will have a ‘liberal’ bias in the demographic, in the US at least. Ah, the law of unintended consequences.

He may have held the line (a bit) on abortion, but Jack Chambers is an awful, awful person to pick on a private citizen like this. He thinks “health professionals” should “engage privately” to “better understand”. But look at his own very public actions. 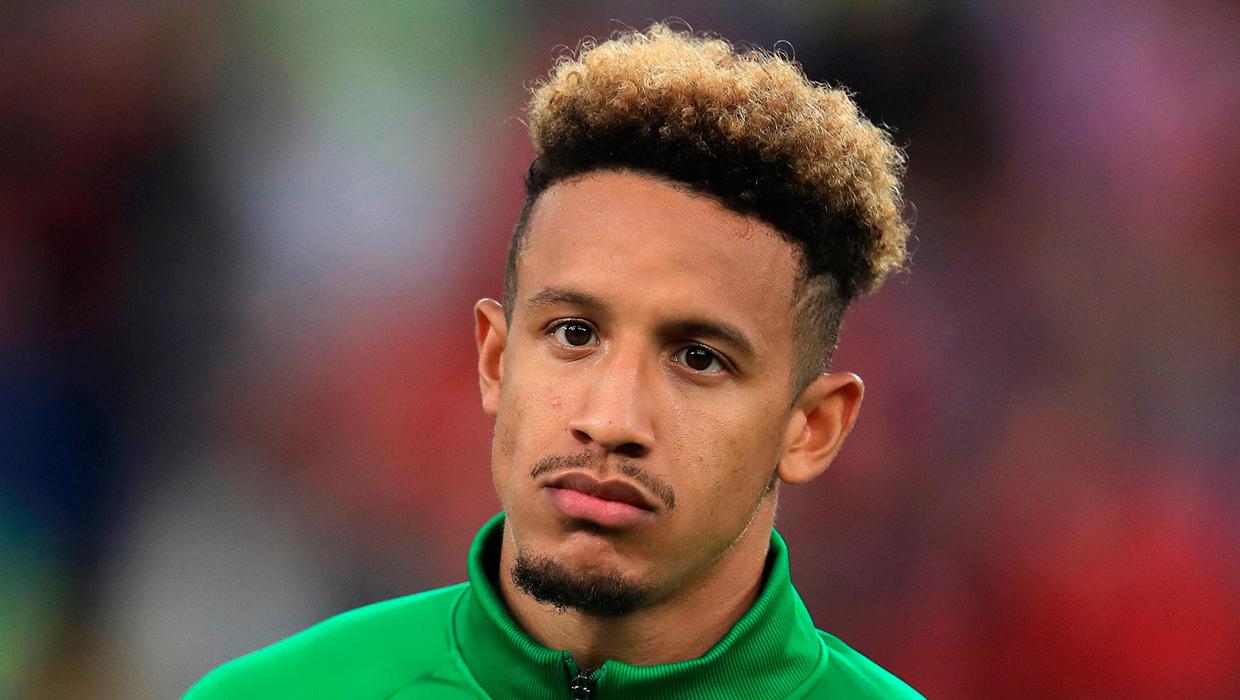 ‘Spectators wouldn’t be back at sports if not for the vaccine roll-out’ –...

Sports Minister Jack Chambers has hit out at comments made by Irish soccer international Callum Robinson after he said he has not been vaccinated against Covid-19.

Speaking on RTÉ radio’s Drivetime , Mr Chambers said: “I am concerned and that’s why it would be much more positive to see sporting role models show leadership and speak positively about the vaccination roll-out and the huge benefits it has brought themselves, as people living in communities, but also the sporting system.

“The sporting system wouldn’t be back with the level of spectators we’re seeing, with the level of participation we’re currently seeing without the success of the vaccination roll-out. That applies for here and across Europe,” he added.
Mr Chambers said it would be helpful if public health professionals who work with professional clubs engaged with players privately to get a better understanding as to why some are refusing to take the vaccine.

AJ did a report on a video of Fauci et al from ?2019. Discussing mRNA vaccines, novel avian flu & disruption. Calling it proof of plotting is OTT for what is seen/presented in the clip, but calling it a very accurate prediction of possible scenarios one of which has coincidentally unfolded… accurate enough I think. 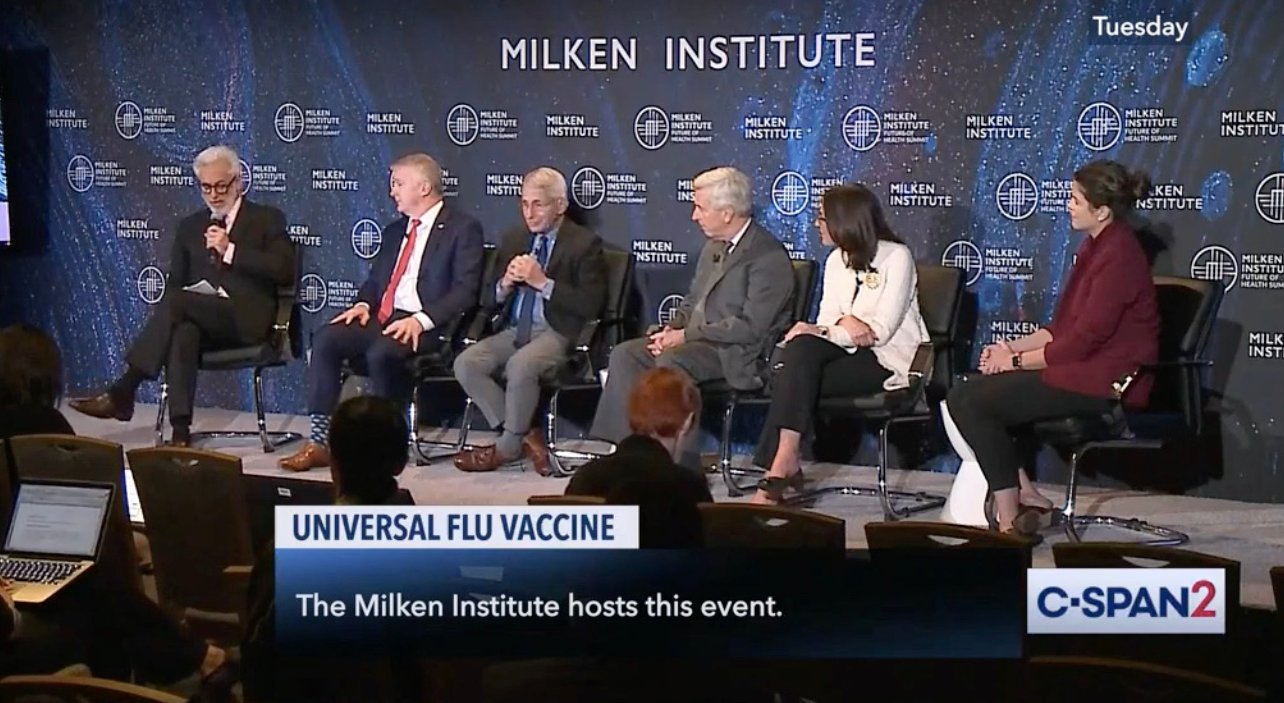 Alex Jones of Infowars made a special broadcast on Monday night regarding an explosive video of Fauci with HHS officials and other health experts discussing how to enforce Universal Flu Vaccination in a summit organized by Milken Institute in...

Speaking on RTÉ radio’s Drivetime , Mr Chambers said: “I am concerned and that’s why it would be much more positive to see sporting role models show leadership and speak positively about the vaccination roll-out and the huge benefits it has brought themselves, as people living in communities, but also the sporting system.

…says one bought and paid for player to another.

I suppose it is a “reaction” of sorts, but both Pfizer and Moderna have been in extended sell-offs for months now, which is the exact opposite of what you would expect for companies who’ve supposedly released a revolutionary effective product with a captive and state-guaranteed customer base. Still up YTD but that gain looks set to be wiped out by Christmas.

Safe and effective. For everything.

Saw on twitter there’s an mRNA one for malaria now. Plus the RSV one in development. Are they doing an AIDS one?

Will any vaccines be the traditional sort from now on?

In theory, if they work could be great. But past issues, present adverse events & coercion do not bode well for future safety & governance to say the least. Plus the whole trans humanism technocracy with digital ID, social credit score & serfdom angle…