But, it’s clearly staged. The CEO of one of the biggest companies walks without security, harassed by two “journalists”. Yes, sure.
The Menace has started leaking (to the wider mainstream) info about vaxx damages.
Who will be sacrificed and what’s the real game here? My guess would be to sacrifice few and the nocebo effect will take down good number of vaccinated, similar to this experiment when they took the person sentenced to death, he got the choise of electric chair or painless death, which he picked. He was told they would open his arteries, but never did. He only heard recorded sound of a liquid dripping into a bowl. He died. 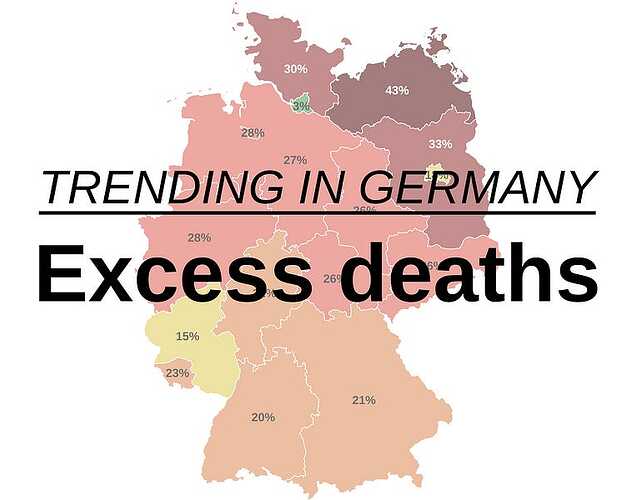 Nurse John has a video this morning which goes through the data from the Institute of Actuaries which breaks down excess deaths by age group. 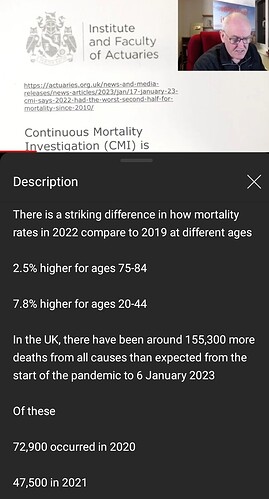 That’s consistent with the data from the Institute of Actuaries report linked in John Campbell’s video.
https://actuaries.org.uk/news-and-media-releases/news-articles/2023/jan/17-january-23-cmi-says-2022-had-the-worst-second-half-for-mortality-since-2010/

I think the last blog the Irish actuaries did on this was to December 2021. 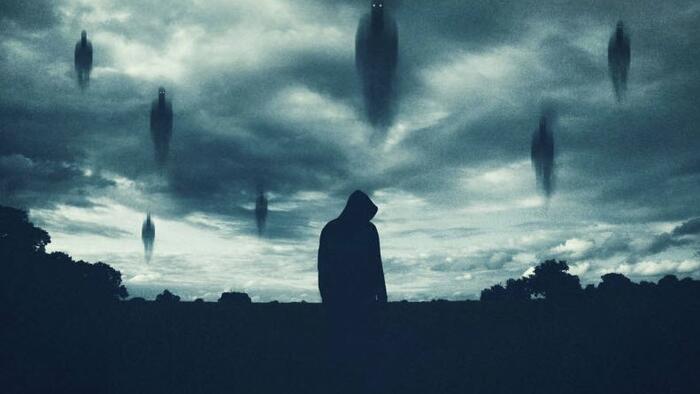 Where Did All The Workers Go?

Heart attacks, strokes, pulmonary embolisms, accidents, and many seemingly-inexplicable sudden deaths, which continued into 2022, and now in 2023...

So they didn’t go off to find themselves after all then. 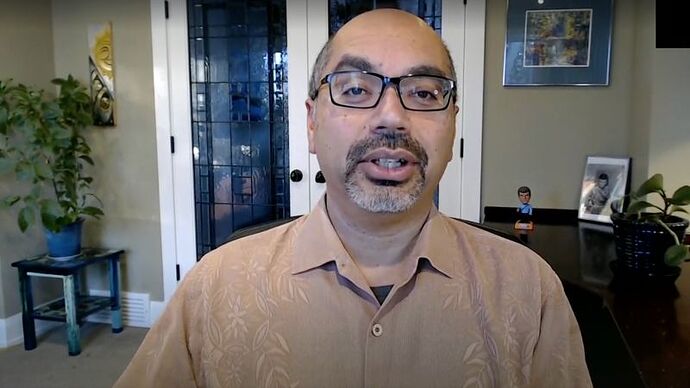 Dr. Raj Bhardwaj tells CBC that he didn’t even know about this “until last year.”

The flu you see. 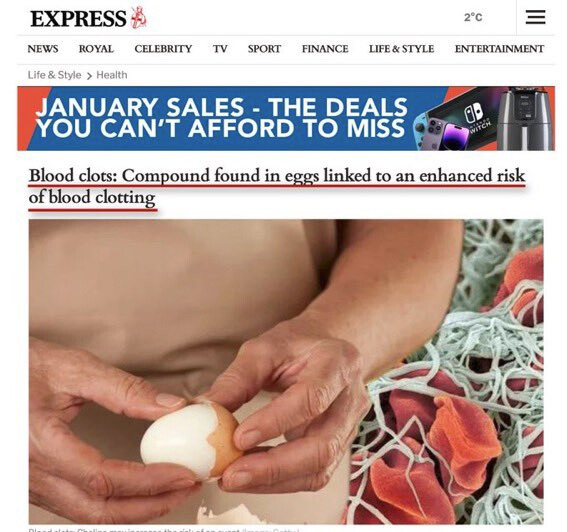 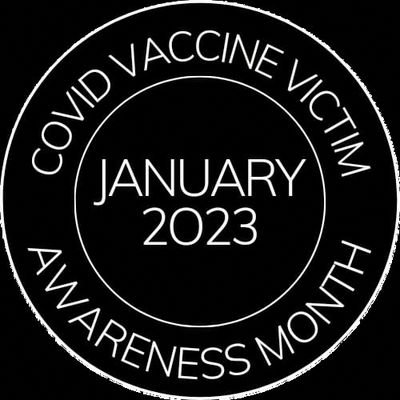 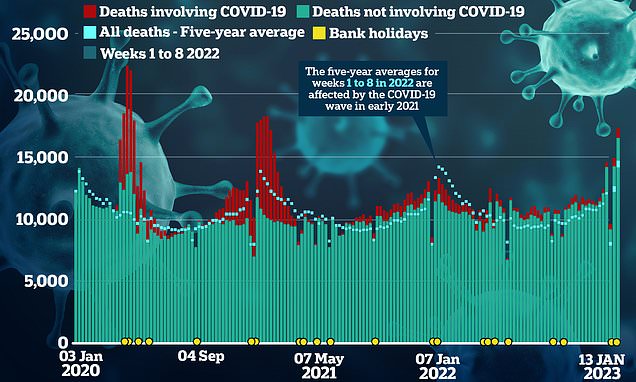 Spike in excess deaths sparks calls for an 'urgent investigation'

Some 17,381 deaths were registered in England and Wales in the seven days to January 13 - 2,837 above average for the time of year - the highest since the UK's second Covid wave. 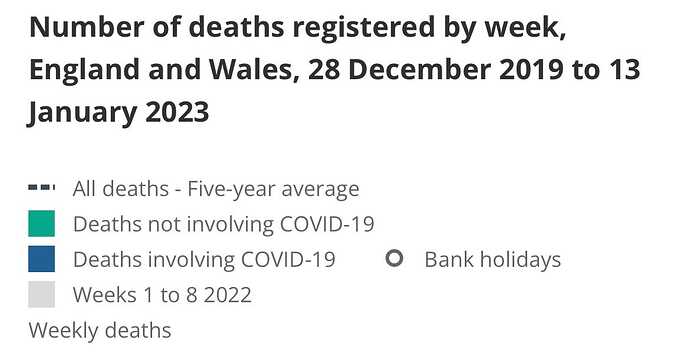 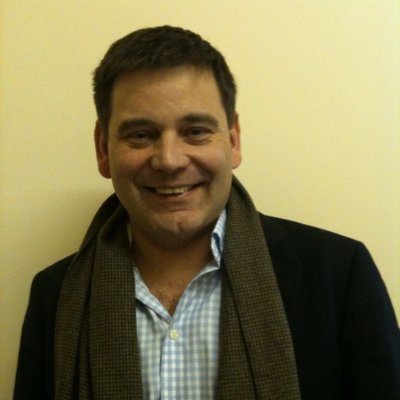 @ABridgen
My question to the 'vaccines' minister today in parliament. I am asking the right questions, but as you can see I’m not getting any answers. https://t.co/EIETvfFw3n

So to recap, Britain is heading for 3 Thousand extra deaths a week. The excess is more in the young than the old. The old having died off in the pandemic. They don’t know the cause…but they’re definitely not mentioning the Vaxxing or “Vaids”

five-year pre-pandemic average for deaths was 14,544, meaning there were 2,837 excess deaths last week alone.
Experts say a host of factors have likely led to the high levels of excess deaths, including high flu rates, Covid, record NHS waiting lists for routine operations, long delays getting an ambulance and being admitted to A&E, unmet needs from the pandemic years, and possibly healthcare strikes adding to the growing death burden. 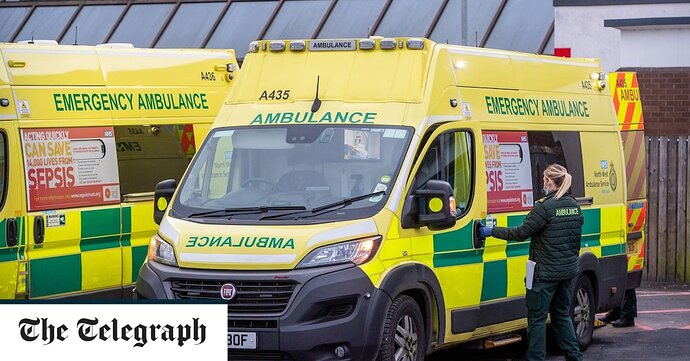 Excess deaths highest since pandemic second wave – and less than 5 per cent... 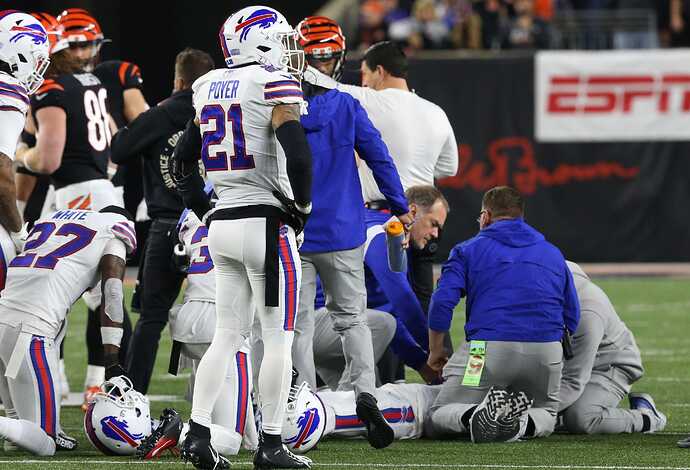 The Epidemic of #DiedSuddenly

Why is the public turning to a single, ominous explanation for tragedies like Damar Hamlin’s collapse? Two doctors explain. 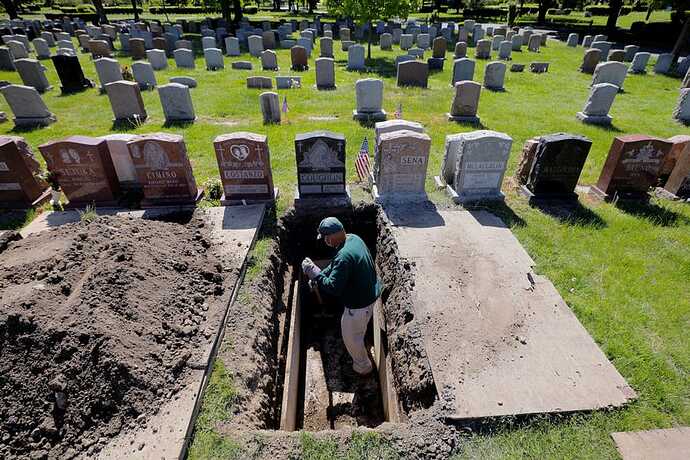 And it also turns out that serious adverse events were ~5X higher than what Pfizer reported in their Phase 3 trial. But it's OK because they are immune from prosecution.

“So the global cost of life from these vaccines is on the order of 10 to 12 million people.”

“So the global cost of life from these vaccines is on the order of 10 to 12 million people.” 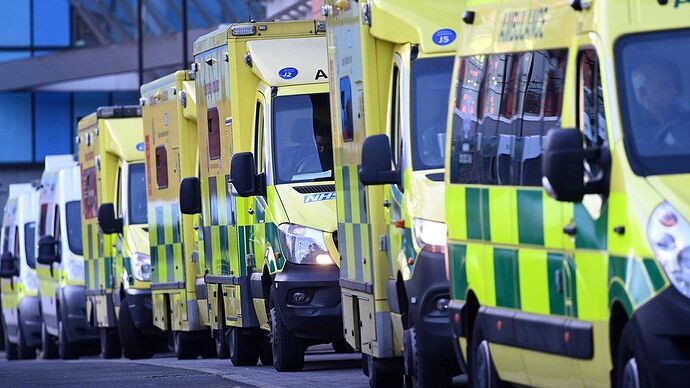 Deaths Running 26% Above Pre-Pandemic Levels – and the Vaccines Remain a...

Deaths continue to run at extraordinary levels – 26% above pre-pandemic levels this week. Some have argued that the timing rules out the vaccines being involved, but broader evidence indicates otherwise.

“And the people bowed and prayed
To the neon god they made
And the sign flashed out its warning
In the words that it was forming
And the sign said, “The words of the prophets
Are written on the subway walls
And tenement halls
And whispered in the sounds of silence.”

1,800 more cases than expected followed the shots, one for every 2,200 completed vaccinations; the finding is more evidence that the jabs may cause cardiovascular damage.