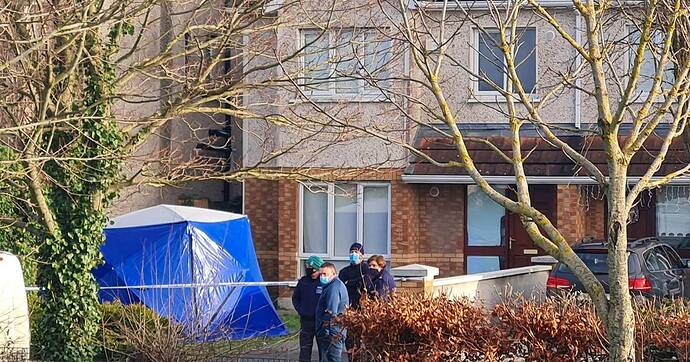 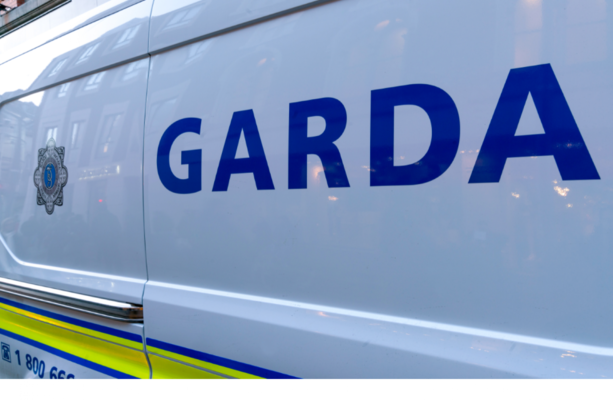 The man had threatened gardaí with a knife.

I’m going to assume from this thread that the paint by number politicians are out in force polishing their rainbows on the social media right now?

White is not a colour?

It most certainly is. Just not the right one.

Ok so it’s the 20th story on the Irish Times at the moment. No mention of ethnicity or skin colour. Shooter seems to have been a Lithuanian LGBT so lots of layers to this story.

The deceased and his family had been living in the area for many years. Some family members were in the house at the time. They have since been relocated to a friend’s house.

Now race angle is in play 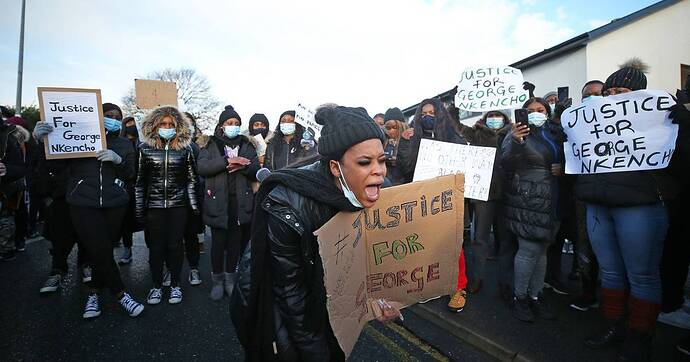 Video of fatal Garda shooting of man in front garden of Dublin house to be...

Protest outside Blanchardstown Garda station after death of George Nkencho (27)

The deceased and his family are originally from Nigeria but had been living in the area for many years. Some family members were in the house at the time. They have since been relocated to a friend’s house.

I wonder to what extent people from Africa don’t realize that for all the soft touches they encounter here along their asylum path, we have a paramilitary police force that if you threaten them with a weapon they’ll kill you. I know that. But I think someone from Africa who just sees these unarmed culchies keeping the peace wouldn’t grasp that

It will be fascinating to see Helen McEntee tap dance around this. Support the boys in blue/Support the New Irish/Support Women police/Oppose knife crime/Support mental health/Support globalisation

Full moon in Lagos too. Why would anyone act surprised that a Nigerian living in Clonee, or anywhere in Ireland, would have "mental health issues ? Temperature, Sunlight, Society all not conducive to his health.

Ruth Coppinger and Paul Murphy getting a lot of online criticism for suggesting there may be a racial element to this.

Coppinger in particular tweeted something along the lines of the guy having been shot “while brandishing a knife but was otherwise unarmed”.

Shes not the brightest spark in fairness.

Ive seen a video of the guy lunging at Gardai with a knife. They attempted to use other forms of non-lethal force initially and so shooting him seems fully justified.

The guy sounds like he had mental health issues or may have been on drugs. Sad for his family but he clearly posed a danger and may have killed someone else had he not been incapacitated. 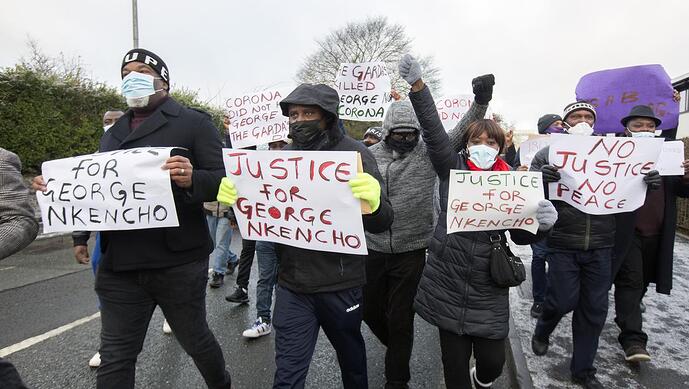 ‘Justice for George’ chanted by protesters after garda shooting

George Nkencho’s sister has pleaded with the public to not share videos of her brother being shot after it was circulated on social media.

I wonder how many protesters there would be if he was Damo from Tallaght!

Looks like the crowd has moved from attacking the Garda station or something to descend on Blanchardstown shopping centre to cause some general chaos and mayhem with reports maybe damage to customers property (cars?), the videos looks like some jovial “young lads” lettin’ rip.

You probably wont see any of this on RTE, roaming mob randomly attacking people in various parts of D15 and the Blanchardstown shopping centre.

I can’t remember the last time I took a machete with me to go shopping, in fact I don’t think I’ve ever done it. 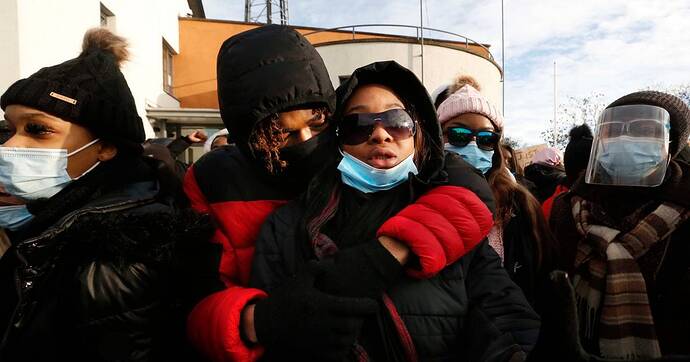 George Nkencho death: ‘I just want justice for my brother’

I have no brother now, he was the eldest in the family. I have to take care of my mum now. I just want justice for my brother.”
He said his bother had a “kind heart” but had “suffered from mental health issues” in recent years. “He didn’t really go outside, just to the shop and back. He has his little friend group and that’s it. My brother never bothered anybody, he just got on with his own life.”
Mr Nkencho said he would like to speak directly to gardaí to ask them questions about Wednesday’s shooting. “Why couldn’t more than 15 gardaí disarm one man?,” he asked. “Until I know why, I will not be at peace.”

Until I know why you and your family habitually let your brother leave the house with a machete, I will not be at peace.

Any views on the price of gaffs in Blanch these days

Talk it up talk it down

Its only going one way, this very night a large number of people have seen the writing on the wall, and not just in Blanch, the Covid will slow their plans but not for long, totally predictable, in fact just by paying close attention to the News in a few key countries you will know what Ireland will be like in 20 or 30 years, my advice to anyone reading this from Eastern Europe, please don’t let this happen to your country

If not for the Covid it would have been funny to see the likes of Coppinger/Murphy turn up at the funeral, would have been a real scrum to see who got to carry the coffin. I bet Micky D had the eulogy half finished before he remembered that due to the level 5 rules he can’t go

I think Hungarian leaders are taking notice, the EU is trying to suppress such sentiments as much as they can.

Looks like the regime have moved into action, or at least hand in glove big tech platforms have begun the clean up operation in earnest. Previous links will probably not work as accounts are being suspended to swiftly remove the videos showcasing the mob violence and brutality.

Fascinating times really, whole parts of Dublin are now beyond law and order policing, but social media posts are policed with pinpoint accuracy. Such are the hallmarks of any Tyranny.