On Tuesday, a secondary school secured a temporary High Court injunction preventing teacher Enoch Burke from attending the school or teaching any classes while he remains suspended from his position.

The Burkes are an Irish family from Castlebar, County Mayo, known for their religious, conservative activism and involvement in high-profile legal cases and protests in Ireland. The family are evangelical Christians, and is composed of Martina and Sean Burke and their 10 children; all of whom have biblical names: Ammi, Elijah, Enoch, Esther, Isaac, Jemima, Josiah, Keren, Kezia, and Simeon. A frequent subject of their protests is the LGBT community in Ireland. Alongside their reputation f The Bu... 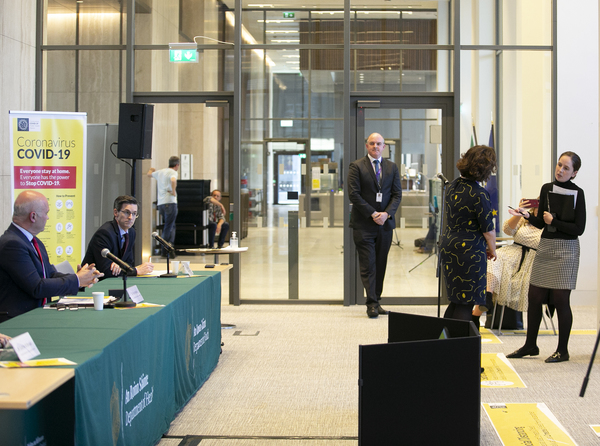 Who is Jemima Burke, the Mayo journalist whose questioning of Dr Tony Holohan... 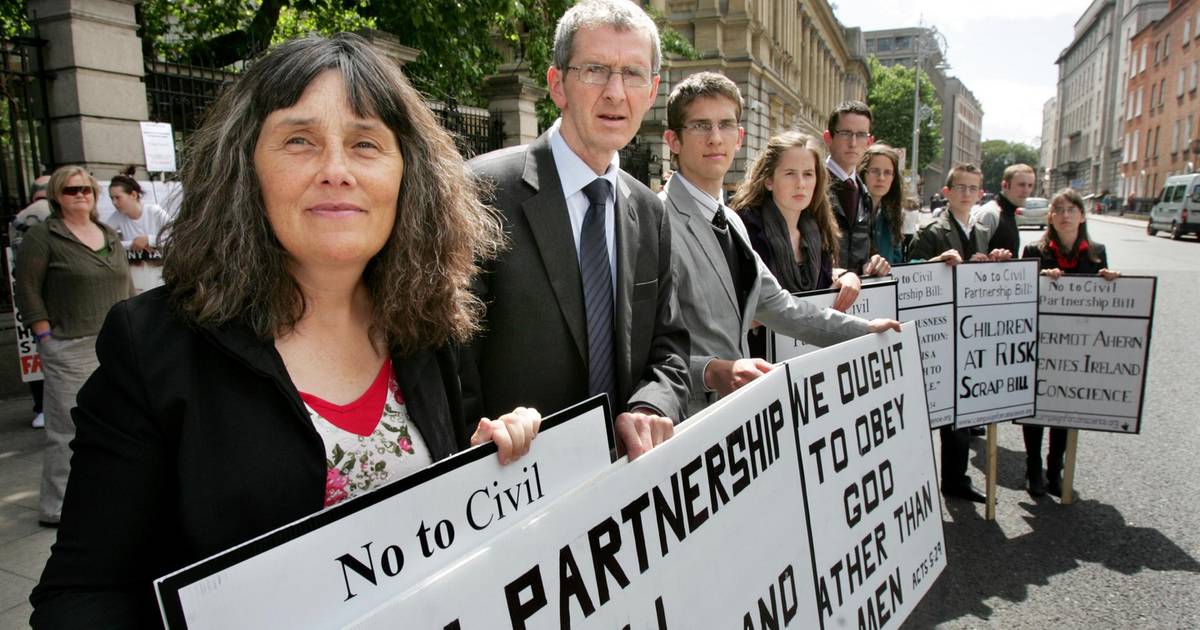 The Burkes of Castlebar: Who are the high-achieving family from Co Mayo? ‘People don’t mix with them… they are kind of afraid’: A history of the Burke...

The founder of Burke Christian School in Castlebar, Martina Burke, is a fiercely determined woman who stands up for her beliefs. She is a mother of 10, and claimed during a court case her son Isaac took against NUIG in 2020 to have educated... Judge threatens to have solicitor Ammi Burke’s microphone turned off over...

Solicitor Ammi Burke has clashed with a High Court judge for the second time in the space of just four days – this time after being unsuccessful in a bid to fast track her challenge to the termination of her unfair dismissals claim. 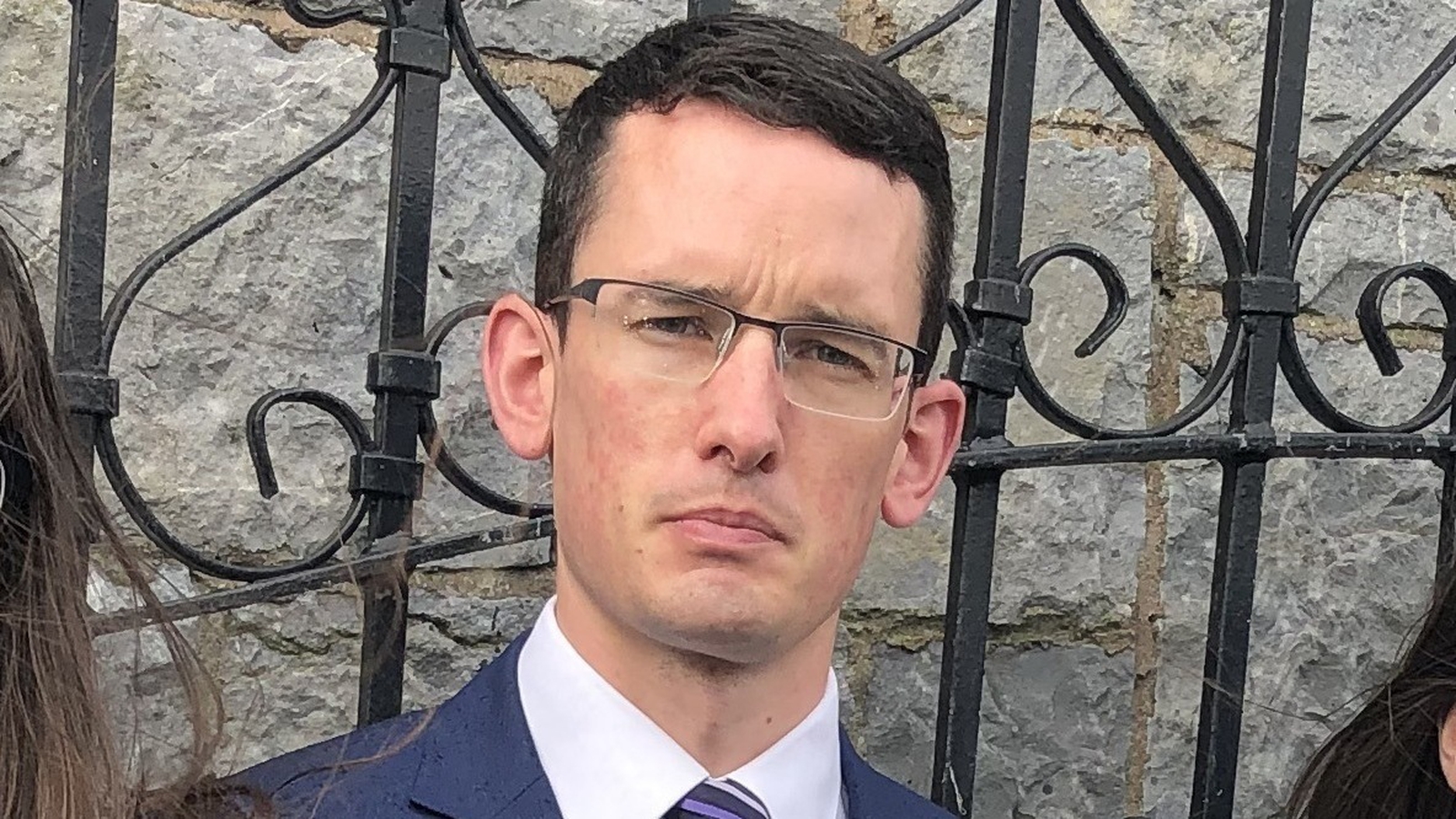 The application to bring a secondary school teacher before the High Court for breaching a court order has been adjourned until Monday.

In an Ideal society everybody would be heard. Enoch Burke has said he will oppose a High Court application to have him jailed for contempt of court.

What happened to the idea of tolerance?

Oh yea, it’s actually selective tolerance; now I get it.

I was getting a Westboro Family Baptist vibe from these hit pieces.

What happened to the idea of tolerance?

Oh yea, it’s actually selective tolerance; now I get it

Evil preaches tolerance until it is dominant, then it tries to silence good.

Enoch Burke has said he will oppose a High Court application to have him jailed for contempt of court.

Or to paraphrase Chaput

Teacher sent to Mountjoy prison for contempt of court

Secondary school teacher Enoch Burke has been sent to prison for breaching a High Court order.

In fairness Mountjoy could do with do with a scholar of his calibre.

The most notorious prison in Ireland for a school teacher who was in contempt of court?

I wonder if the pupils had a choice (democracy) to go to his classes or go to the reading room which would they choose also did said pupil make a formal complaint or did somebody do it on their behalf? if he purges the contempt of court he will be addressed as Bitch for the rest of his teaching career by the pupils if he stays in prison he risks becoming the latter so only one thing for him Dial Eireann and I doubt he would have a need for all them pesky advisors because from reading above he has counsel of his own.
Irelands Nelson Mandela by design.

I accept this whole thing is a humiliation ritual but it’s by one person & their ideological boosters. I don’t think the pupils would do that. He’s proven to be by far the hardest teacher in Ireland - that commands respect. All snarky talk of prison/bitches etc is the sort of totally gay thinking that led to transgenderism.

It’s very interesting this should happen in a protestant school.

Essentially, HE has retaliated and humiliated establishment protestantism in ROI as represented by the School’s Trustees. Their stated mission is to be “the diocesan school for Kildare and Meath”. Is what they’re doing about pronouns in accordance with their own religion? Of course not. He’s proven the whole endeavour is a sham. It’s just a school for a subculture of the remnants of colonial settlers. And it exists to put up barriers to superstitious natives - it lets in a few natives, as long as they prove they’re “the right sort”. That’s it’s only ethos.

Point of information - The Constitutional Irish Republic was established and founded by and for families exactly such as the Burkes, Irish families, and so a family like this are the Patriotic model that, must be stamped out at all costs or made paid ever so dearly if WEF & Co. enablers and traitors are to survive.

In the Name of the Most Holy Trinity, from Whom is all authority and to Whom, as our final end, all actions both of men and States must be referred,

We, the people of Éire,

Humbly acknowledging all our obligations to our Divine Lord, Jesus Christ, Who sustained our fathers through centuries of trial,

Gratefully remembering their heroic and unremitting struggle to regain the rightful independence of our Nation,

And seeking to promote the common good, with due observance of Prudence, Justice and Charity, so that the dignity and freedom of the individual may be assured, true social order attained, the unity of our country restored, and concord established with other nations,

Do hereby adopt, enact, and give to ourselves this Constitution. 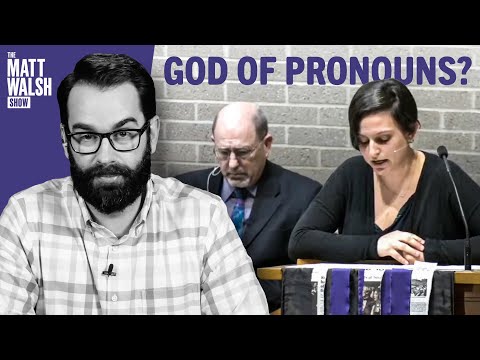 Some pretty off the wall Presbyterianism from Iowa there.

No institution’s doctrine or history counts for anything. The menace can penetrate and pervert any institution it appears.

I am sorry, but his teaching career is over. Even if the contempt charge is struck off, he’s already been jailed and will be forever considered as damaged goods. No PTA/BOM will want to touch him with a 50 foot pole after this.

You guys better be seriously careful that you use the correct personal pronouns you use in the workplace for now on. Fall out of line and it’s liable our institutions will try to make an example out of you.

It really depends on whether parents stand up and defend him or not, were they consulted on the policy? 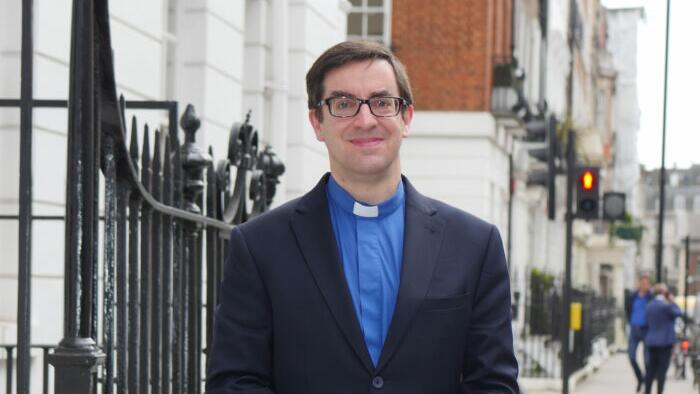 Chaplain Claims Church Of England Deemed Him "Risk To Children" For...

“The woke activists who have captured much of the CofE cannot tolerate any opposition to their agenda, even moderate and considered opposition which encourages debate,”

*“If the Church of England believes that its own teaching based on the Bible is a safeguarding risk then what does this say about what state it’s in?”