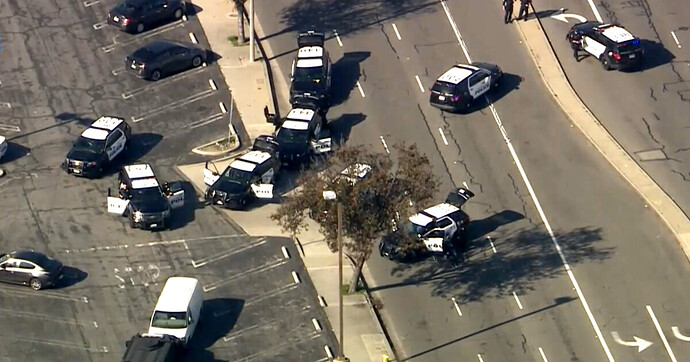 A deadly mass shooting inside a Monterey Park dance studio led authorities to Torrance on Sunday, where the suspected gunman died of a self-inflicted gunshot wound in a strip mall parking lot.

Could this article possibly contain less information? This might end up being nearly as weird as the Las Vegas shooting.

There was scant information on the gunman: male and still at large. There is no known motive, nor a description of the shooter.

There was no description of the weapon used other than it was a firearm, Meyer said.

They clearly haven’t decided on the narrative for this one yet.

The LA Times is a billionaire vanity paper. Just like the Washington Post. Has nt been a serious newspaper for decades.

The shooting was in a very Asian area and the perp was Asian. So either a domestic, an employer dispute, or gang related. Currently looking like a domestic.

It was obvious it was either personal or gang related from the get go. If the perp was white that would have been mentioned from the very start. Anywhere but Monterey Park I would have guessed based on this the perp was black or Hispanic.

Looked like a long gun. So a rifle. “High capacity” mags are illegal so I’d guess 2 or 3 10 round mags. A “gun free” zone and concealed carry not legal in LA. So a target rich area with no possibility of a good guy with a gun stopping the perp. 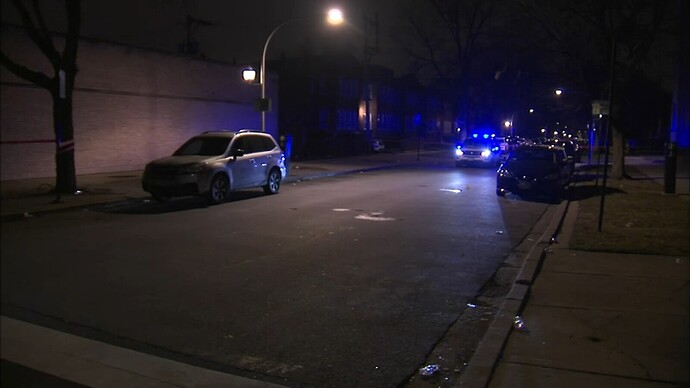 …and the weekend is not over yet. A pretty typical weekend in fact. And this is pretty peaceful compared with Baltimore and St Louis.

As for Las Vegas. Once I saw who owned the hotel it was 110% guaranteed the story was going to be buried. Plus the hotel was quickly dumped into another complex shell company right after the massacre. Absolutely no way anyone in LV wants to open that can of worms. Assume everything that makes money in Clark County is run / owned by organized crime and you wont go to far wrong. And the perp? Who knows. I would not put it past one of the local players to be behind it as a “demonstration” that went seriously sideways shit-crazy. Its that kinda town. 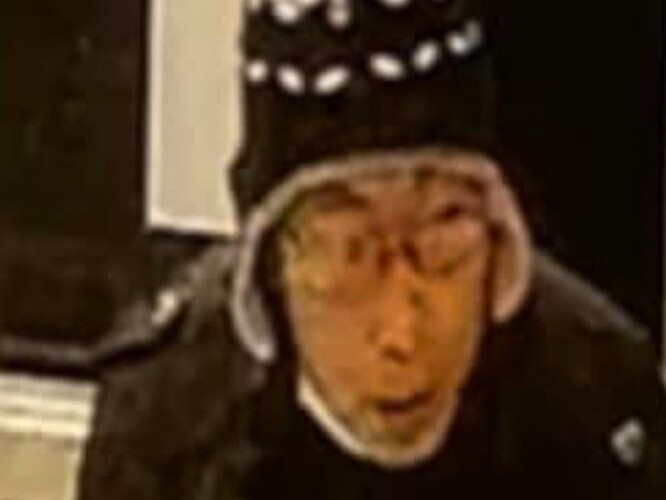 What we know about the Monterey Park mass shooting suspect 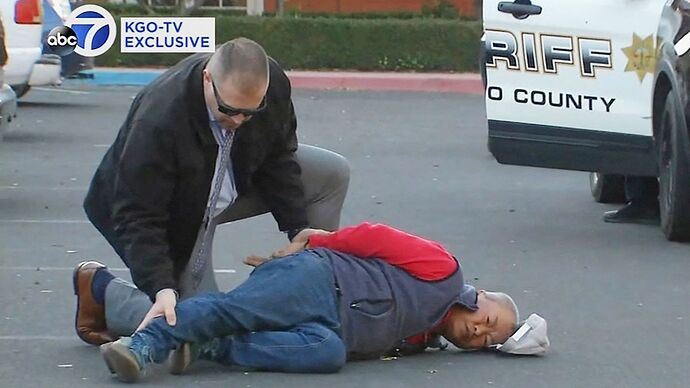 Half Moon Bay shooting: Seven dead and 67-year-old arrested after another...

In the state's third mass shooting in eight days, seven people were killed at two locations in Half Moon Bay, a small coastal city, south of San Francisco. Chunli Zhao, 67, has been arrested.

This guy last year too 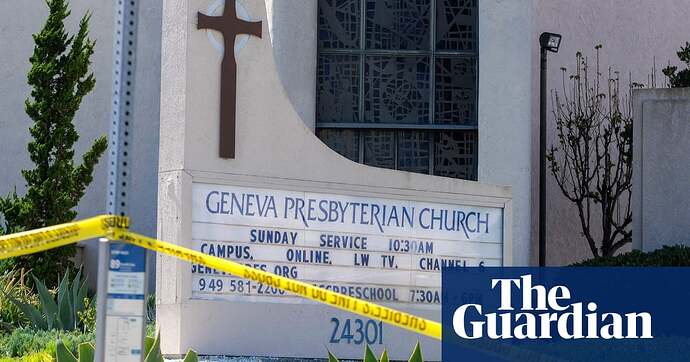 David Chou, a Chinese immigrant from Las Vegas, had a grievance with the Taiwanese community, officials say