CNBC’s Rick Santelli incited the traders on the Chicago trading floor this morning, calling for a referendum to see if we want to “subsidize losers’ mortgages” or buy cars and houses in foreclosure and “give them to people who might actually prosper down the road.” As traders cheered, he went on to say that we should “reward people that can carry the water instead of drink the water.”
>>>

Brilliant stuff! Santelli is a legend.

Yeah Santelli is a good guy. As a bond market commentator hes perfectly placed to see immediately the effect on Treasuries and the value of the dollar when the government announces spending plans they cant afford.

Love watching Rick in action. You know all the people in the studio are just waiting for the verbal handgrenades to come lobbing in.

It’s a sad state of affairs though when you realise all the guys on the floor know he’s telling the truth and all the guys in the government wishes he wouldn’t.

The same video as GB posted above…

Damn that’s viral, 4920 hits for “Chicago Tea Party” on google and its only 6 hours.

The youtube video has over 50,000 views and 600 comments, apparently was mentioned on the Drudge report and Santelli is going on MSNBC this evening.

The man may speak some truth, for sure.

But then again it’s not as if his employer didn’t seek bailout money itself.

Or indeed try to push subprime car/personal loan gunge into the Irish market up until this year.

Good luck to him for speaking out, if he did, in the environment of that company.

Was she near orgasm at the end?not intended to be sexist

Damn that’s viral, 4920 hits for “Chicago Tea Party” on google and its only 6 hours. 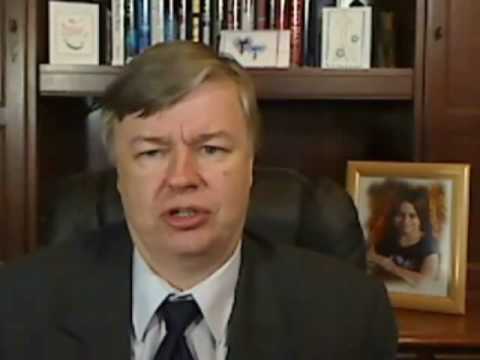 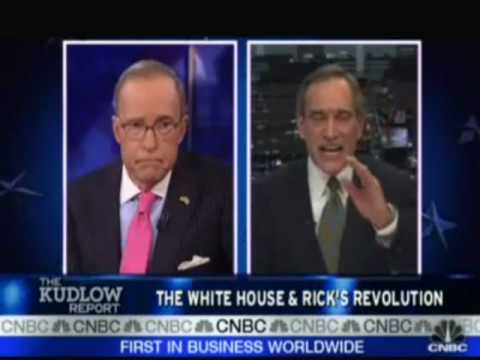 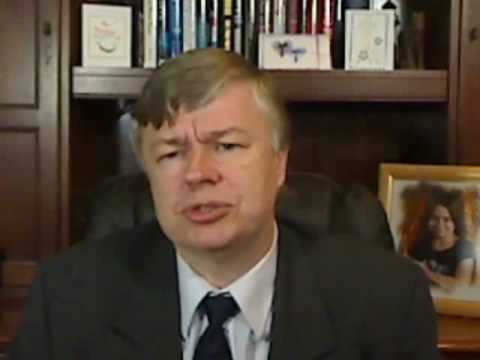 I really can’t see what the fuss is all about,the lying scumbag press secretary is well aware his comments will be picked up by Santelli and co,but he also knows that his denials will be broadcast on national tv news,with most of the nation watching,whereas Santelli’s rant back the next day will only be seen by viewers of the Larry Kudlow show or CNBC,it’s a numbers game Santelli can’t win.

They’re not going to change policy because people complain for gods sake!It doesn’t matter who says it and how loud they shout,the Fed is in complete control of the Obama administration,and they are going to bail out the fraudsters and banksters.

If the economy doesn’t respond to this crazy plan there will be another and another,if printing more money doesn’t work they will print even more money,do people think the Fed will just throw their hands up in the air and say “oh well we had a good hundred years,but it looks like we can’t get away with it anymore” and then just give back control of the country to the government?They spent nearly two hundred years trying to get control,think they will let a little economic depression get in the way of their long term plans?

Of course not,they will keep passing new laws that give them even more control over the economy and even emergency legislation to prevent people holding gold,tax deposits to discourage savers - ie negative interest,this is merely the start,Santelli should save his breath,question is, why didn’t any of the reporters present at the press conference challenge the press secretary?Why not?,well they happen to work for the mainstream media who are all owned and controlled by the same people who control America,they would be out of a job before the papers hit the news stands.

Rick Santelli, the television reporter who will go down in history as the godfather of the Tea Party movement, says he has never been as proud as the moment he set light to a tinderbox that is changing the face of American politics.

Santelli, a business journalist who reports from the floor of the Chicago board of trade for CNBC, is widely credited as providing the spark that ignited the explosion of the movement. He did so in a now famous two-minute diatribe, known in folklore as “the rant”, in which he berated the fledgling Obama administration for bailing out what he called “losers” by buying up bad mortgages in the housing crisis.

Since his speech, on 19 February 2009, Santelli has largely kept out of the political debate raging around the Tea Party. He is not proactively involved in the movement, and rarely refers to it.

But he told the Guardian at the Chicago Mercantile Exchange, where the trading floor is located, that he had “never been more proud to be an American” than when he made that speech.

Another take on Santelli

It’s why the Soviet Union collapsed. Central planning (and monopolies) loose the ability to do economic calculation and as a result can no longer produce the goods and services they need to maintain their population. The Soviet Union lasted 70 years, to do this, it had to import pricing catalogs from Hong Kong in order to emulate the pricing systems in the west and export commodities to keep going, eventually that failed and shortages became widespread throughout the communist bloc and the system imploded on itself.