Treasury Holdings, the property development company owned by Johnny Ronan and Richard Barrett, has finally gotten its business plan approved by NAMA – but a major sale of assets has been ordered.
The company has been told to sell over €500m of assets over several years, the Irish Independent understands. Treasury and its related company, Real Estate Opportunities (REO), have reached a memorandum of understanding with the state agency.

Sources said the scale of assets sales required under the agreement is very considerable, although Treasury and REO are to be given time for markets to recover and fire sales are ruled out.

I don’t see any immediate action on this here.

Not for any worthwhile assets.

Furthermore, the crucial question that I have and don’t know is how are such sales carried out?
Is there a NAMA sales site?
How are such sales publicized and documented so that the best value for the taxpayer is achieved?
Is there a website or contact that I can go to to see and arrange making a bid for such assets or parts of them?

I suspect and am concerned that such sales are privately arranged to the benefit of the original failed businesses and business owners.

Treasury says it’s untrue. We have financials on the sales Nama has been doing today as well as stuff on debt forgiveness for developers.

Can they sell the National Convention Centre back to the Irish government? Let’s see, the government is paying €750m for them to run the thing, so if they sell it to the government for €1bn, give €750m to NAMA to pay off their loan, then they get a nice 250m profit from their entrepeneurship and that kind of wealth generation is exactly the thing that this country needs right now.

we don’t need the two bufoons in treasury.

Seize their assets and bankrupt them. Immediately .
then intern them for being a threat to the state.

we don’t need the two bufoons in treasury.

Seize their assets and bankrupt them. Immediately .
then intern them for being a threat to the state. 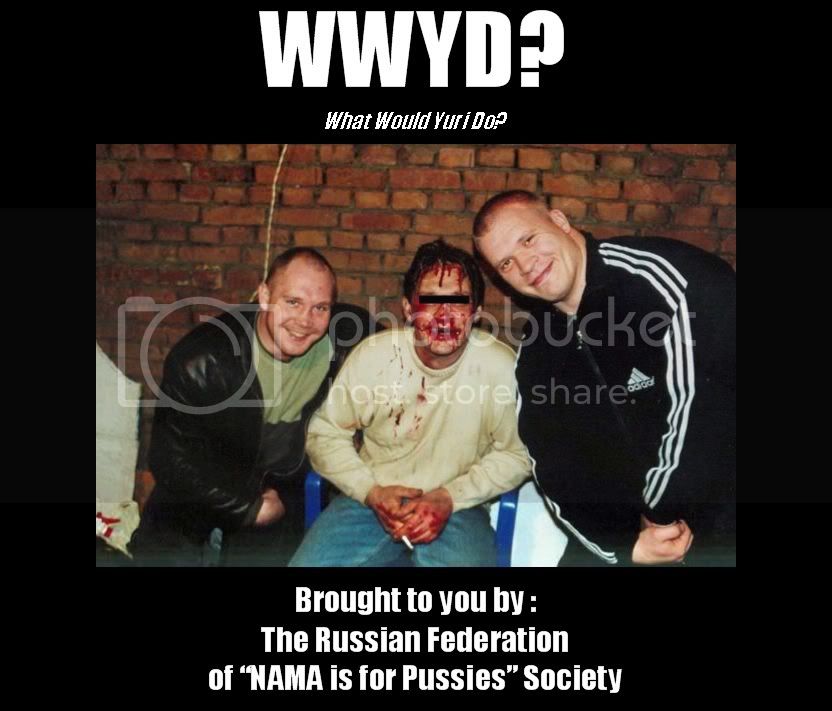