Need to get mortgage before i lose job

If that makes any sense.

It certainly does, but there’ll be the tears, the fearful childer holding on to the leg, ‘don’t let them bankers evict us from our home Joe’. By then they’ll have convinced themselves totally that it wasn’t a gamble, they were just entitled to a great big bloody roof over their heads.

All academic anyway, despite all those fraudulent ads on the sides of buses, there’s bugger-all mortgages doled out be de banks right now!

But surely it’s sensible advice to buy even if you’re uncertain? That’s what that guy on the Government’s debt advisory board thinks anyway, and he must an expert.

If that makes any sense.

It’s certainly rational but you just have to look at the case of the Cork couple to see how this will all go.

The figures also reveal specific black-spots where hundreds of families are struggling to pay their home loans. These include Limerick, which has been devastated by the loss of Dell and other high profile employers, and in Taoiseach Brian Cowen’s home constituency of Offaly.
…
In Limerick, there has been a 55-fold increase since 2005 in the number of people granted the short-term support.

Quiet a few former work colleagues got on this bandwagon also, could not talk sense to them

Of course if the CWO asked them, if they felt there job was in danger prior to purchasing they have the perfect answer

Yep, a work colleague of mine was this way inclined a few months ago. Other half was about to be let go/contract was up from a uk based job. They felt they were under pressure to get the mortgage before this happened. I got the impression they were rushing a purchase too so they could draw down the loot 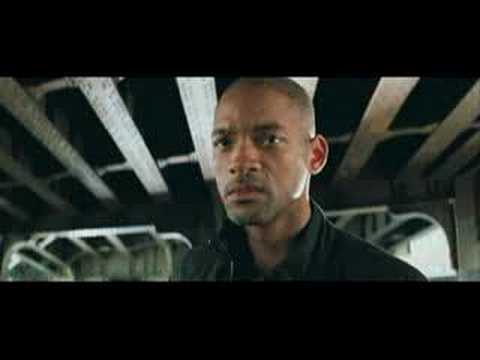 Don’t the banks demand a letter from the applicants employer stating they are in permanent work.
Surely it’s fraud to state you are permanent when you know you will be unemployed soon.

Don’t the banks demand a letter from the applicants employer stating they are in permanent work.
Surely it’s fraud to state you are permanent when you know you will be unemployed soon.

But they would be in permanent work at the time, just not in the near future

No. You need a new job before you lose your job.