New Analysis: Pfizer Vaccine Killed ‘About 40 Times More Elderly Than the Disease Itself Would Have Killed’ 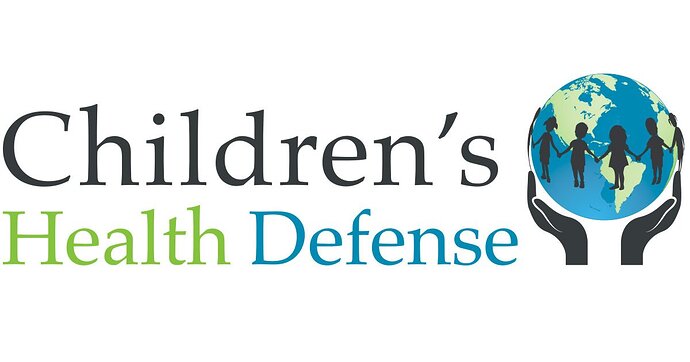 Sorry! This content is no longer available. We determined that there was a lack of clarity and support for the findings mentioned in the article. For more news stories, visit The Defender homepage.

Coming to a place near you soon. Be ready.

UPDATED: The headline and excerpt have been updated due to an error that improperly identified the authors of the re-analysis as the Israeli Health Ministry.

New Analysis: Pfizer Vaccine Killed ‘About 40 Times More Elderly Than the Disease Itself Would Have Killed’

Hold on a minute, they are comparing oranges with apples, I want to see comparisons with the same fruit!

" While the full mathematical analysis may be found in the article itself, the authors demonstrate how among “those vaccinated and above 65, 0.2% … died during the three-week period between doses, hence about 200 among 100,000 vaccinated. This is to be compared to the 4.91 dead among 100,000 dying from COVID-19 without vaccination.”

“This scary picture also extends to those below 65,” the researchers continued. During the five-week vaccination process “0.05%, meaning 50 among 100,000, died. This is to be compared to the 0.19 per 100,000 dying from COVID-19 (who) are not vaccinated … Hence the death rate of this age group increased by 260 (times) during this five-week period of the vaccination process, as compared to their natural COVID-19 death rate.”

I’d be a bit wary of the nakim guys as a source. Did some digging on them and its a real rabbit hole of domestic Israeli political infighting and personal vendettas. Which means a story can be a complete tissue of lies and totally true at the same time. Or vice versa. Alice in Wonderland has nothing on these guys. Its a bit like the old Israeli joke - There are at least 120 political parties in the Knesset. And 6 million people who think they know better than the Knesset.

I’m sure we will get the real data out of Israel soon enough. Given how argumentative and bloody minded everyone is and how everyone is trying to embarrass at least someone in the government. And this includes all other members of the government.

Given the history of the twentieth century, I’m amazed that the Israelis are so keen to be in the lead with these ‘vaccinations’?? It’s kinda mind-boggling. 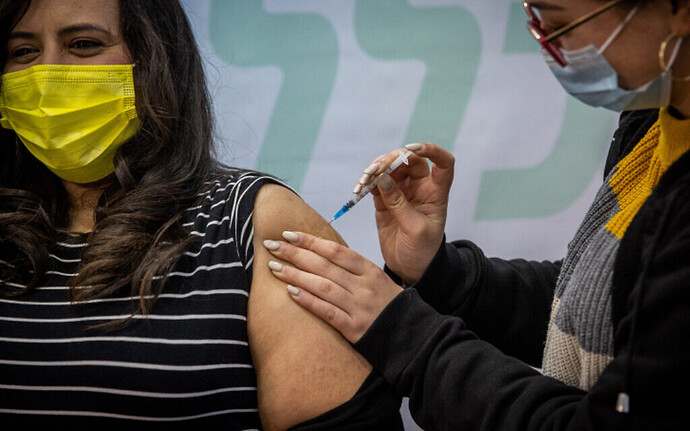 From Israel with hope: Best data yet suggests vaccines will empty COVID wards

Of first 1.82 million immunized, only 0.07% became virus positive, 122 were hospitalized, 23 died. If everyone had shots, we'd only need a ‘few dozen’ virus beds, says top MD

Not really. Israel has a very long history of NCB Civil Defense and part of the civilian personal protection kit in the past was not only NATO grade battlefield gas-masks but military grade nerve gas antidotes etc. With good reason given the neighbors and their threats. Plus most people who have served in the IDF defense forces (pretty much everyone) will have got a bunch of biological warfare agent vaccinations over the years. Botulism, anthrax, smallpox etc.

So the population are probably by far the most amenable to a novel “vaccine” of any western population.

US military get regular jabs and medications too though, don’t they? And there are reports saying a third of them are declining…

'There's a degree of mistrust': a third of US military personnel refuse Covid...