New Zealanders Vs The Menace 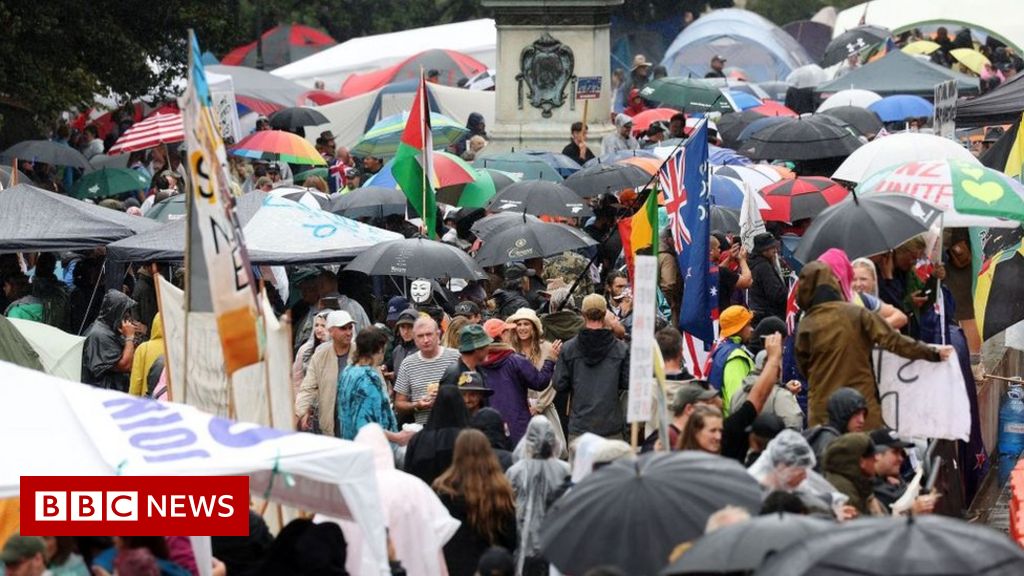 The BBC enabled and protected pedos.

And just as bad, the BBC sexualized children and continues to do so.

Authorities in New Zealand have been playing Barry Manilow’s greatest hits in an attempt to dislodge protesters camped outside the parliament building.

Songs by the US singer are being played on a 15-minute loop, along with the Spanish dance tune, Macarena. 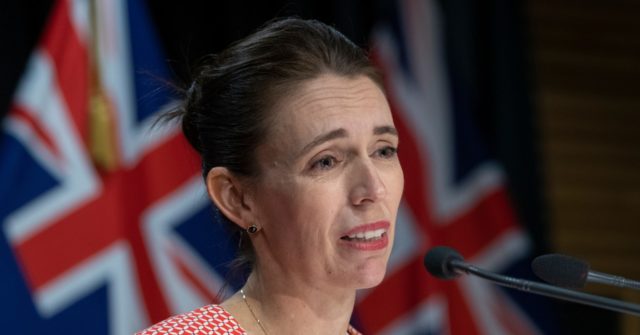 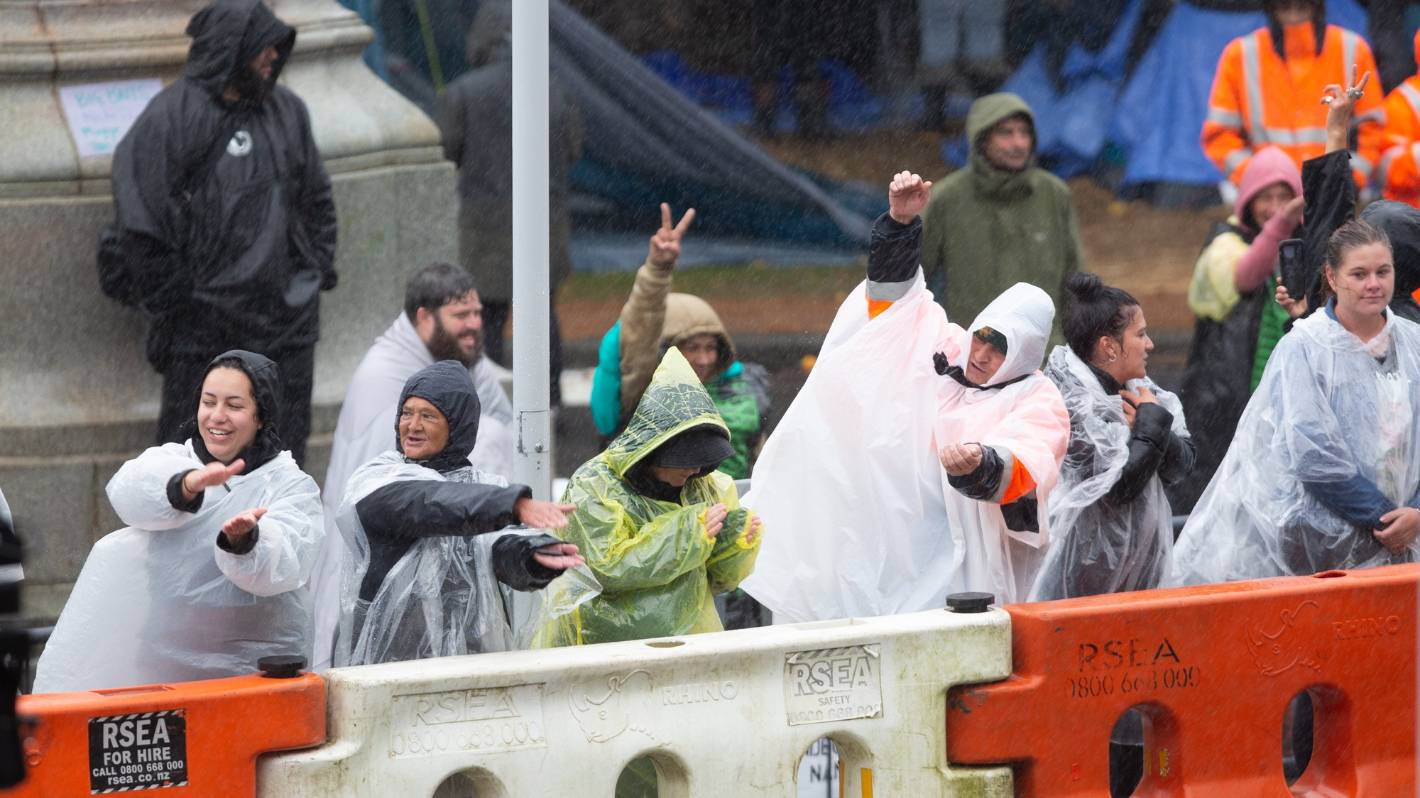 Parliament protest: Sprinklers, blasting music 'not a tactic we would endorse'...

Speaker Trevor Mallard's efforts to drive out protesters with Celine Dion love ballads and Baby Shark have so far failed and police have distanced themselves from the decision.

No one wants to help New Zealand’s police commissioner tow cars from the Freedom Convoy away. Not even the military. 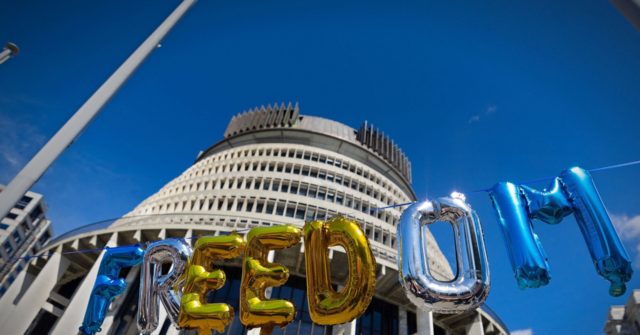 New Zealand Threatens to Use Military Against Civilian Anti-Mandate Protesters

The New Zealand military warned it was poised to deploy "Defence Force assets" to Wellington to disband an anti-vaccine mandate protest.

I see the NZ parliament is constructed much like the court house by the Phoenix Park on parkgate st, to resemble the famous depiction of the Tower of Babel 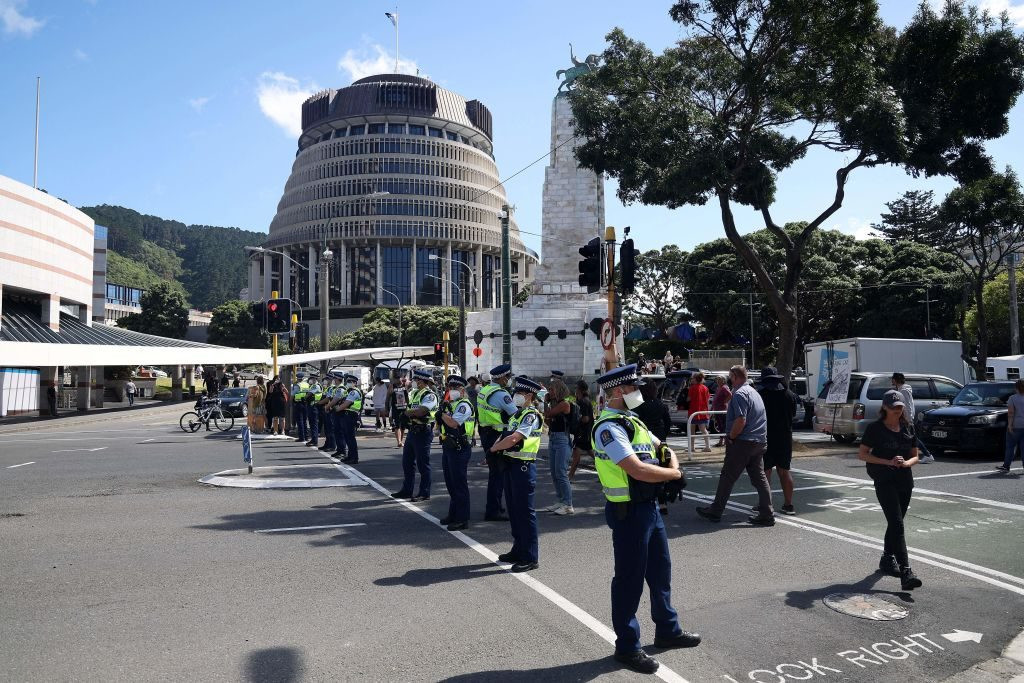 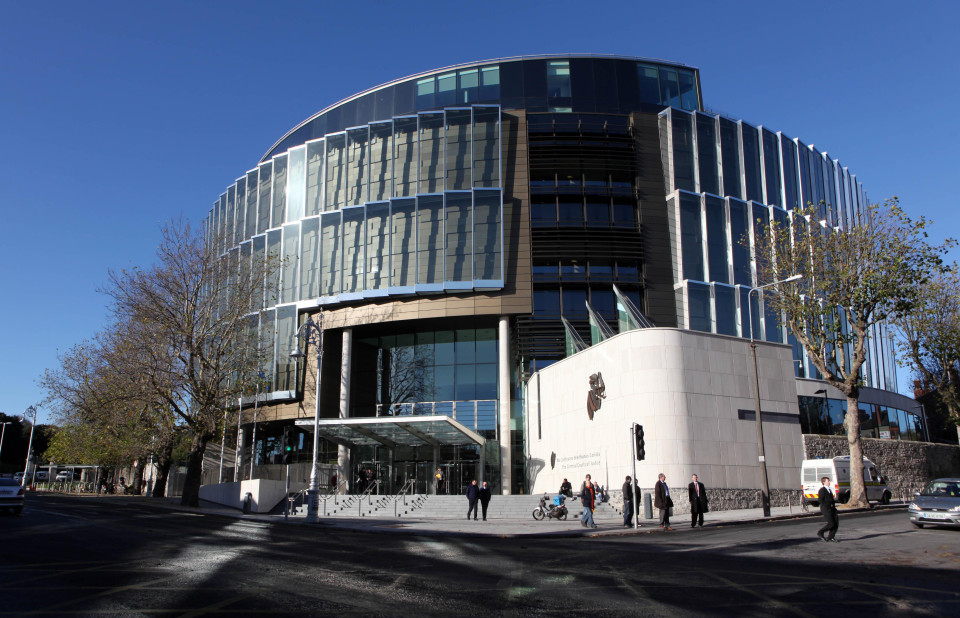 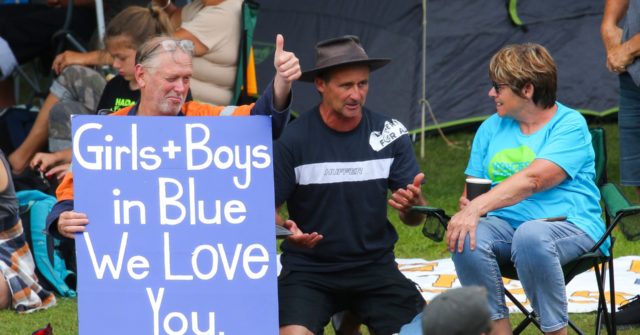 " Wellington (New Zealand): One protester drove a car toward a New Zealand police line, narrowly avoiding officers, while other protesters sprayed officers with a stinging substance, police said Tuesday, as they tightened a cordon around a convoy that has been camped outside Parliament for two weeks.2

Except the driver of the white vehicle was Maori or Pacific Islander. A pretty old guy.

Better report here. Surprisingly even handed. Compared with the nasty shit written in the Melbourne Age and SMH about the Canberra demos.

Yep, racist car driver. The image of the good policemen getting sprayed in shite abhors me.

The old drive a car into protest trick.

People are easily controlled, look at your own cognitive dissonance in this instance!

Seem the Menace is under pressure on all fronts. Feeling the heat?

Protesters move cars back inside the cordon after free parking elsewhere was removed.

Nobody flung shit at the police. That’s a lie so they could use riot shields (which they did the very next morning). Demand to see the footage.

Nobody squirted cops with an acidic substance. That’s a lie and the footage taken shows they were actually pepper sprayed by another policeman.

Nobody has physically attacked the police, but the police have used wicked brutality when we line up to protect toilets, cars, tents and temporary territory under extraordinary circumstances.

The car driving recklessly toward the crowd was not one of us and he was quickly carted off by police and has now become somewhat of a mystery. Theories abound on social media as to his identity.