Nigel Farage:Euro Game is up. Who the hell do you think are?

Checked out a few more Utube clips of Farage- that guy is funny!

Probably worth leaving here as well.

Whatever your view on the substantive issues, that was fantastic oratory.

Well we know who wears the pants in that relationship.

I dunno. It may be fun to watch him getting stuck in to the Euro elite, but he’s had six attempts to be elected to the House of Commons and has failed each time. I can understand Eurosceptic English people voting him in as a novelty for the European Parliament but they obviously don’t want him in their own.

I’m not surprised - he was interviewed on the BBC during last years British general election campaign and when pressed on the details of his manifesto he was very poor.

People should listen very carefully when Farage predicts an even harder landing for Ireland - it’s something he knows all about having survived his own particularly hard landing only a year ago! 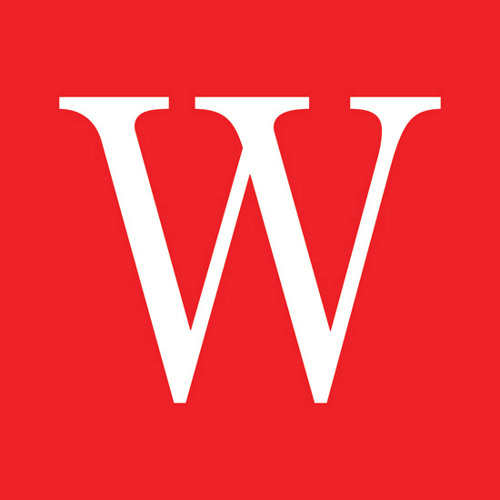 The comments made by Nigel Farrage regarding Ireland’s trade, prior to entering the euro, being mainly in Pounds and Dollars is interesting. However, all of Ireland’s grants and deontas would be denominated in Euro. People are more interested in handouts rather than developing trade.

This guy is excellent and is not an asshole at all as someone labelled him on this thread! Genius at stating the obvious - it’s quite refreshing in the Constantin Gurdgiev sense I think. Like CG, he states the facts and points out how hideous the facts are, how utterly unacceptable the situation is. He then suggests a completely obvious and ideal solution which will no doubt be ignored or not even thought of or considered by the powers that be. He really articulates the craziness and unsustainability of this mess. What will happen after this downward spiral? He almost alludes to a war, definitely my biggest fear at this point. We are at the right part of the Boom-Bust-War cycle for a war but I so hope it is realised by all that a war would achieve nothing positive, only abject poverty, pure misery.

Aren’t I cheerful this evening

Nigel Farage is a clown. A Euro-sceptic whose snout is firmly in the EU trough, while his party members’ finances are somewhat dubious.

Here’s another youtube clip "MEP and UKIP leader Nigel Farage on Wednesday delivered another major tirade against EU President Herman van Rompuy and, along the way, severely insulted Belgium and Greece during a plenary debate in the European Parliament. Farage said Van Rompuy had the “charisma of a damp rag” and the appearance of a “low-grade bank clerk.”

Sure, he’s very entertaining, but this man has ZERO credibility.

Trotting out the “you have to pay bankers high fees or they go elsewhere…”, did he get some PR consultancy form the Plank?

The truth is he is blindingly wrong on that and I shouldn’t have to explain why either.