Dolores-Josephine Cahill
Only Authorised Representative of/for Professor Dolores Cahill and any/all Derivatives thereof
All Rights Reserved
IN WITNESS WHEREOF, on this twenty-fourth day of the Fifth month in the year of our Lord, Two Thou-sand and Twenty-One.

Mary-Anne McCloskey Witness two
Supported by:
Page 6 of 6
EXHIBIT 1 The Nuremberg Code (1947)
BRITISH MEDICAL JOURNAL No 7070 Volume 313: Page 1448, 7 December 1996.
Introduction The judgment by the war crimes tribunal at Nuremberg laid down 10 standards to which phy-sicians must conform when carrying out experiments on human subjects in a new code that is now ac-cepted worldwide.
This judgment established a new standard of ethical medical behaviour for the post World War II human rights era. Amongst other requirements, this document enunciates the requirement of voluntary informed consent of the human subject. The principle of voluntary informed consent protects the right of the indi-vidual to control his own body. This code also recognizes that the risk must be weighed against the ex-pected benefit, and that unnecessary pain and suffering must be avoided. This code recognizes that doc-tors should avoid actions that injure human patients. The principles established by this code for medical practice now have been extended into general codes of medical ethics.
The Nuremberg Code (1947) Permissible Medical Experiments
The great weight of the evidence before us to effect that certain types of medical experiments on human beings, when kept within reasonably well-defined bounds, conform to the ethics of the medical profession generally. The protagonists of the practice of human experimentation justify their views on the basis that such experiments yield results for the good of society that are unprocurable by other methods or means of study. All agree, however, that certain basic principles must be observed in order to satisfy moral, ethi-cal and legal concepts:

Professor Dolores Cahill says that mRNA vaccines enhances the illness and the disease. 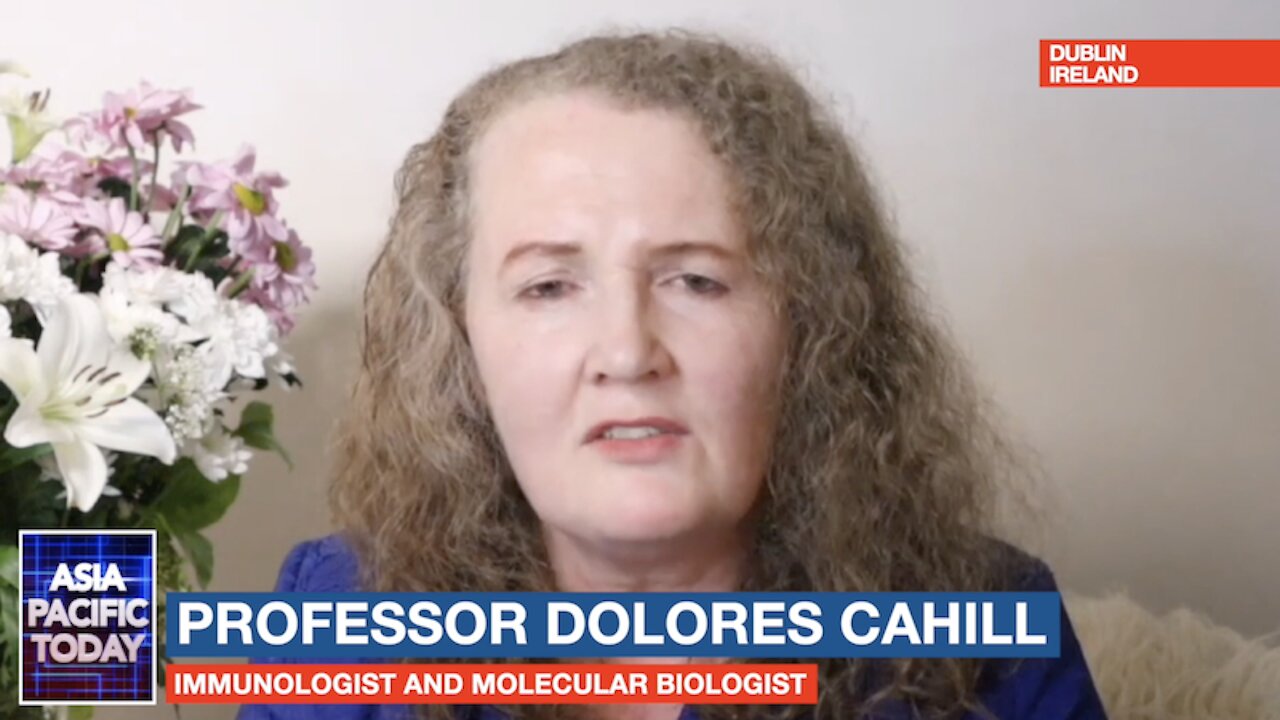 Professor Dolores Cahill says that mRNA vaccines enhances the illness and the...

Citizens subjected to punitive restrictions on their liberties and movement for more than 12 months, are now being forced into mass, and what will soon be, mandatory vaccination programs to gain back 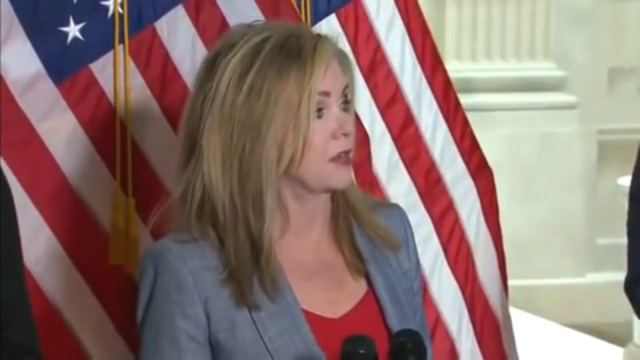 12 June 2021 It's official, there's no stopping the truth! The United States Senate announced today: - Establishment Corona Narrative is a lie - The media is covering up the truth - Big tech censors - Big Pharma and the WHO are being held a… 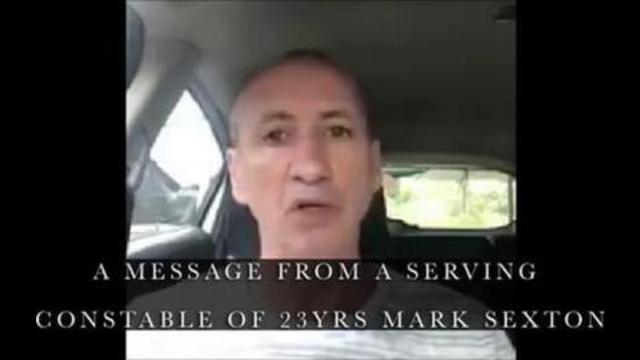