Thread about Novavax - which I might take some day.

The mRNA Vaccines Are Extraordinary, but Novavax Is Even Better

Persistent hype around mRNA vaccine technology is now distracting us from other ways to end the pandemic.

In this context, the success of the Novavax vaccine should be A1 news. The recent results confirm that it has roughly the same efficacy as the two authorized mRNA vaccines, with the added benefit of being based on an older, more familiar science. The protein-subunit approach used by Novavax was first implemented for the hepatitis B vaccine, which has been used in the U.S. since 1986. The pertussis vaccine, which is required for almost all children in U.S. public schools, is also made this way. Some of those people who have been wary of getting the mRNA vaccines may find Novavax more appealing.
The Novavax vaccine also has a substantially lower rate of side effects than the authorized mRNA vaccines. Last week’s data showed that about 40 percent of people who receive Novavax report fatigue after the second dose, as compared with 65 percent for Moderna and more than 55 percent for Pfizer. Based on the results of Novavax’s first efficacy trial in the U.K., side effects (including but not limited to fatigue) aren’t just less frequent; they’re milder too. That’s a very big deal for people on hourly wages, who already bear a disproportionate risk of getting COVID-19, and who have been less likely to get vaccinated in part because of the risk of losing days of work to post-vaccine fever, pain, or malaise. Side effects are a big barrier for COVID-vaccine acceptance. The CDC reported on Monday that, according to a survey conducted in the spring, only about half of adults under the age of 40 have gotten the vaccine or definitely intend to do so, and that, among the rest, 56 percent say they are concerned about side effects. Lower rates of adverse events are likely to be a bigger issue still for parents, when considering vaccination for their children. 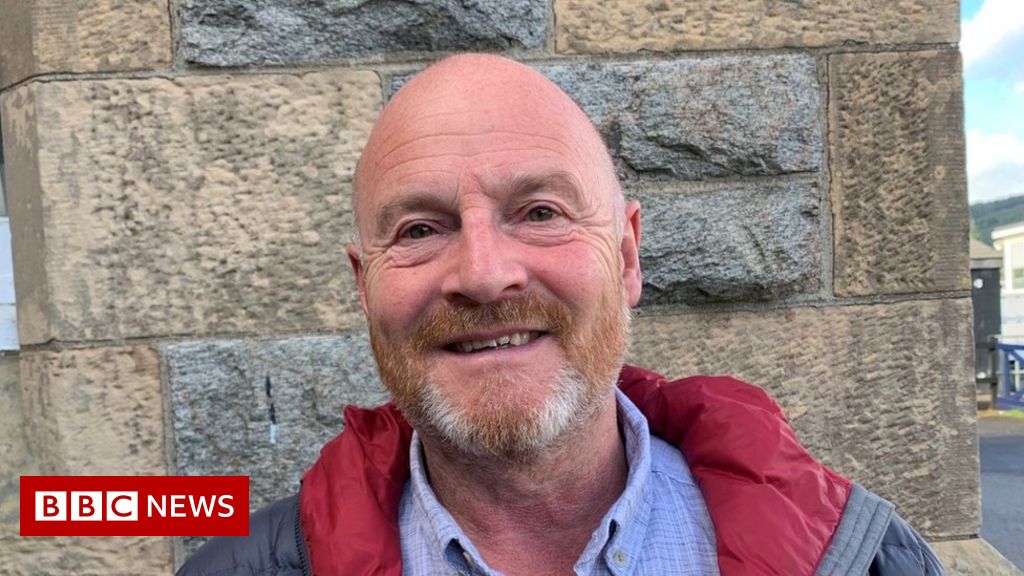 Derek Robson says Novavax has "washed their hands" of volunteers when it comes to boosters.

Some Indian kids getting jabbed 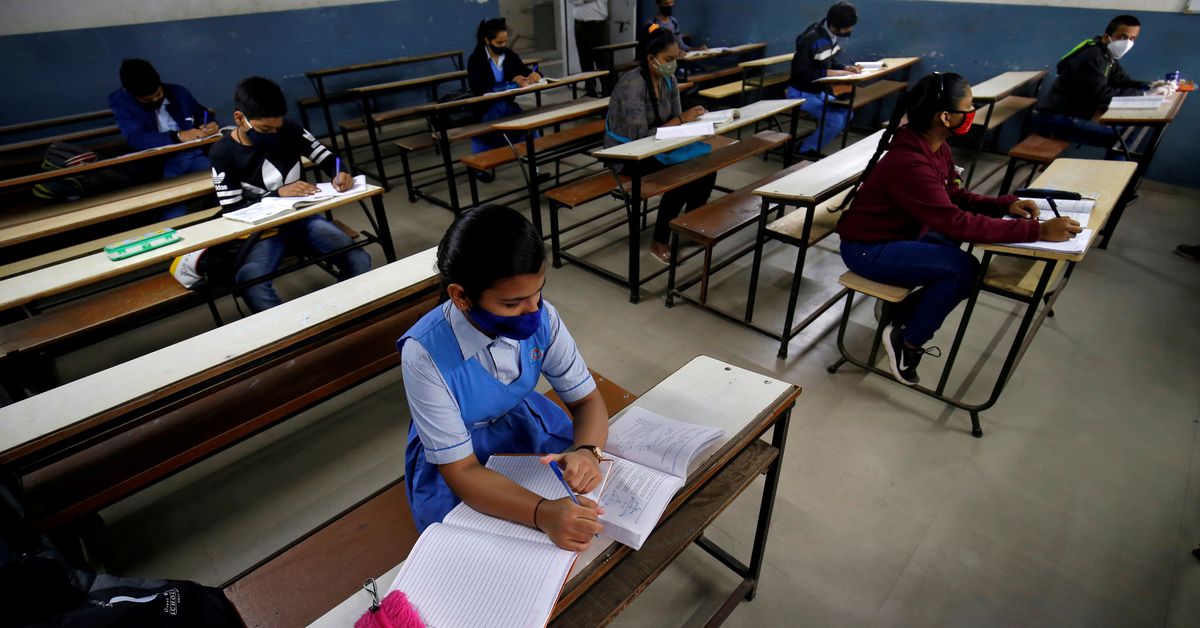 Seriously why do they expect that a booster is required? The propaganda machine has been very effective.

Are all people now going to assume that all vaccines require regular boosters? I mean yes tetanus is every ten years & there are some similar examples, but in general? 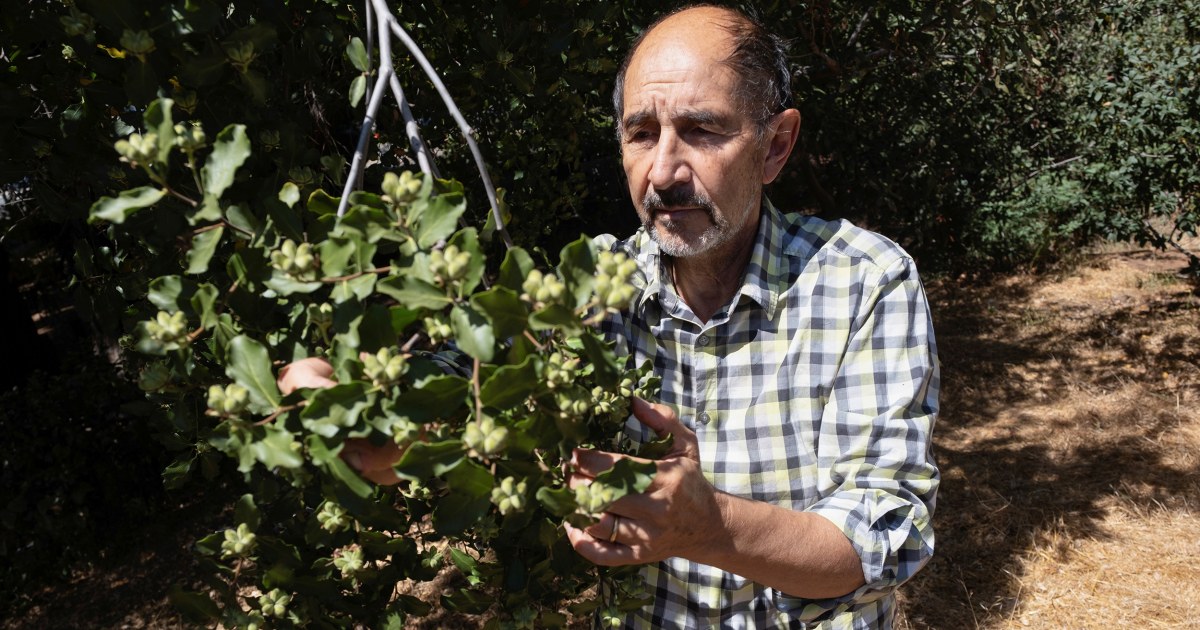 Trees native to Chile hold hope for new Covid-19 vaccine — will there be enough?

Two saponin molecules from the bark of the Quillay tree, native to Chile, are used in a new Covid-19 vaccine by Novavax aimed at low- and middle-income countries.

Now two saponin molecules, made from the bark of branches pruned from older trees in Chile’s forests, are being used for a COVID-19 vaccine developed by drugmaker Novavax Inc (NVAX.O). The chemicals are used to make adjuvant, a substance that boosts the immune system.

Over the next two years, Maryland-based Novavax (NVAX.O) plans to produce billions of doses of the vaccine, mostly for low- and middle-income countries, which would make it one of the largest COVID-19 vaccine suppliers in the world.

With no reliable data on how many healthy quillay trees are left in Chile, experts and industry officials https://archive.is/GxxyT divided on how quickly the supply of older trees will be depleted by rising demand

I’m not liking the description!

So perhaps not really as safe as previously thought then when presumed based on old flu technology, etc

While the adverse effects of the vaccines are concerning (why the spike again), at this stage don’t know if I’m more concerned about those, the coerced consent & loss of individual rights, or the introduction of digital IDs/currency with a social credit system & constant monitoring…

I guess the adverse effects are the immediate one, but the others could be very very permanent.

On the one hand I feel ready to sacrifice visits to the hairdressers, passport, whatever it might come to so as to say NO but then again is it really worth that at my age (50s)…