At any given time during a normal winter flu season at least 3% to 5% have some kind of viral respiratory infection. Far higher for kids. Unless you have lost your sense of taste or smell or have a very painful nose membrane (you’ll know if you have) the probability you having a SARs Cov 2 infection is less than 1 in 10. About the same probability as any other year for a corona virus infection.

And the loss of taste or smell just means it just as likely to be one of the other corona viruses or even a nasty influenza variant. Which can infect the olfactory nerves

You most likely have a rhinovirus, influenza, RSV infection. Or even one of the corona virus infection. So just a “cold”.

As for the test. The results mean nothing. The fail to detect more than half of all active infections and at the moment 98% plus of the PCR tests are false positives.

So just do your usual bad cold regime and get well soon.

Got da link to boards thread?

Why bother with PCR?

Playing their game. Makes no sense. Tells you nothing other than you were present at the test centre and someone stuck something up your nose.

Even that invasive procedure, ugh, who knows what’s on the tip of the swab made by who knows were… think of the global volume and demand for all this kit. Remember kids sitting on dirt floors packing these things.

Interestingly. Last week had a weird one. Woke up a bit cold early hours. Got up to put extra layer on, as soon as I got back into the sack I proceeded to shiver like a mofo for about 3-5 minutes.

This wasn’t even as bad as flu shivers, it was worse, but rapid.

Waves of shivering. Like every muscle group in an kind of symphony of shivering, a deep workout, as it was happening I was thinking I haven’t had a shiver fit like this since I was a child and sick.

It stopped and that was that. It wasn’t even particularly cold. It’s been mild enough at night.

I think I had to hold my jaw for a few seconds at one point as the waves moved up. It was nothing but intense.

There has defo been an air of being sick but not sick before this but nothing so clear even as a runny nose, just weirdness with this one event signifying perhaps an end, but to what?

Next morning felt like I’d been sweating somewhat but not as much as a full on flu sweat, day 2 out if 10 in the scale. So maybe had something and it was cleared without much a do.

Yea getting sick during the winter, who’d a thunk it!

It’s like people have forgotten the pattern of life or the mass hysteria has reset peoples minds.

To be honest I’m only chasing the Covid pass. It gives me and my family some wriggle room should the loonies triple down which is still a 50/50 option in my view. I feel very well today so no infection moving to my chest which is my normal progression.

Was chatting to a mate who informed me I was lucky to be alive. He thinks loads of people have died of Omicron. His wife is a public health nurse. Go figure.

Regarding boards The thread had PCR as a search text. Can’t find it now. I see lots of bots recounting adverse effects but deffo getting the fourth shot. 5th columnists.

Many are falling for the placebo affect, it must have worked as I did not end up seriously ill in hospital " all hail the magical vaccine!".
Unvaxxed person says that they didn’t get seriously ill is dismissed as “lucky!”

Got the PCR test today. Was in a queue for about 15 min so started to monitor those queuing with me. Not one of them looked the least bit sick. Mostly young people. All marched in and marched out again. No coughs or sneezes. No problem with mobility. These people are not sick (neither am I).

I should also say that one chap looked terrified and another was slathering himself with disinfectant. So while no one looked physically ill at least two were mentally ill.

So close to 50% test positives from mostly asymptomatic or mildly symptomatic people, if your observations are an indicative sample…

Kary Mullis did say PCR would pick up anything if you ramped it up high enough, referred to a Buddhist belief of everything is in everything…

Yet they used it to scare everyone into taking the suicide shot.

Over a the anti-irishtimes, 8 paragraphs down or so, from the blistering height of the emotionally awe inspiring headline:

Leo Cullen reveals his personal experience having come through Omicron

…“I don’t want to trivialise this in any way but from my own personal experience having come through it now, I was OK. Very, very mild symptoms to the point where only the fact that you’re testing, I wouldn’t have really known is the honest answer.

The nothing burger of our times, that kills because people believe it was bad and were tricked into taking the poisonous suicide shot thinking they were saved!

“They also showed that vaccinated participants were able to mount a better neutralising response against Delta.” 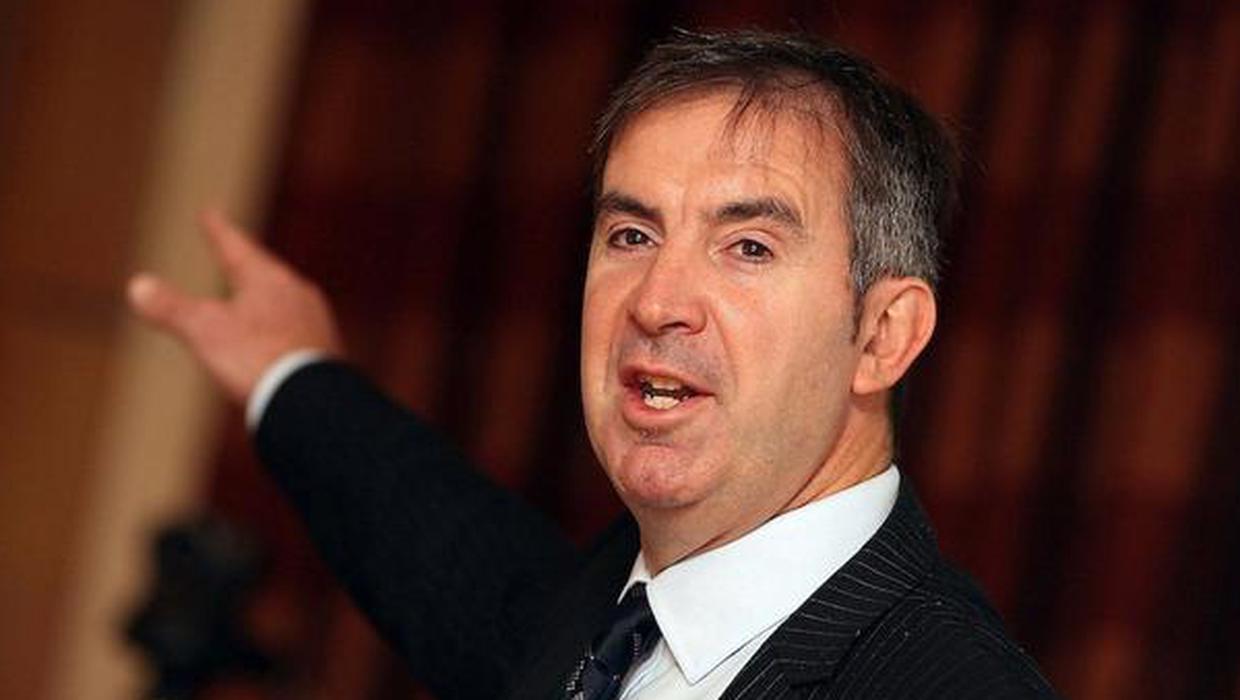 ‘Anyone with symptoms likely has Covid’ – warning testing now of limited use to...

Figures for those seeking Covid-19 tests could be in excess of 300,000 this week, with the HSE unable to keep up with the demand.

The unprecedented levels of insanity…

Sad fact is that there are probably people out there who would do that, remember that Denmark used COVID as an excuse to kill off (literally) the mink industry.

South Africa leads the way back towards normality, let’s see how long it takes for the idea to enter the thick heads here!

South Africa, where the Omicron variant was detected in November, has said that the country's latest coronavirus wave had likely passed its peak without a significant increase in deaths and that restrictions would be eased.

It would be incredibly and hilariously ironic if omicron was a benign super spreading, super inoculating, immune escaped super variant, out of ivermectined up the wazoo Africa, that saves the day and ends the show.

According to media reports, the Omicron variant was discovered in Botswana, in four fully “vaccinated” individuals. Physicians in South Africa responded saying that while the variant has been detected, they are not seeing significant illness from it. All cases so far have been mild and none has required hospitalization
Omicron appears to be evading the COVID jab, resulting in breakthrough infections at a higher rate than previous variants. This is a sign that the mass vaccination campaign may be breeding “vaccine” resistance

There’s a curious feature of Omicron, however, that hints at it having been modified in a lab. The closest genetic sequences date back to mid-2020. It doesn’t seem to belong to any of the evolutionary branches that have emerged since
Omicron has 25 nonsynonymous and only one synonymous spike mutation compared to its most recent common ancestor, AV.1. Were it a natural occurrence, that ratio ought to be somewhere between 25 to 50 and 25 to 100

Anecdotally, it seems that more and more people are coming round to the fact that omicron is basically a cold, and are starting to relax more. On the other hand, several neighbours have tested positive in the past few days and have cancelled all new year activities, in one case the household has split in two, between the positively tested and not .
It will be interesting to see just how many large parties happen tonight.

In the NW and so many positives and nobody sick and I’ve noticed some questioning of the stats, focus on cases etc.